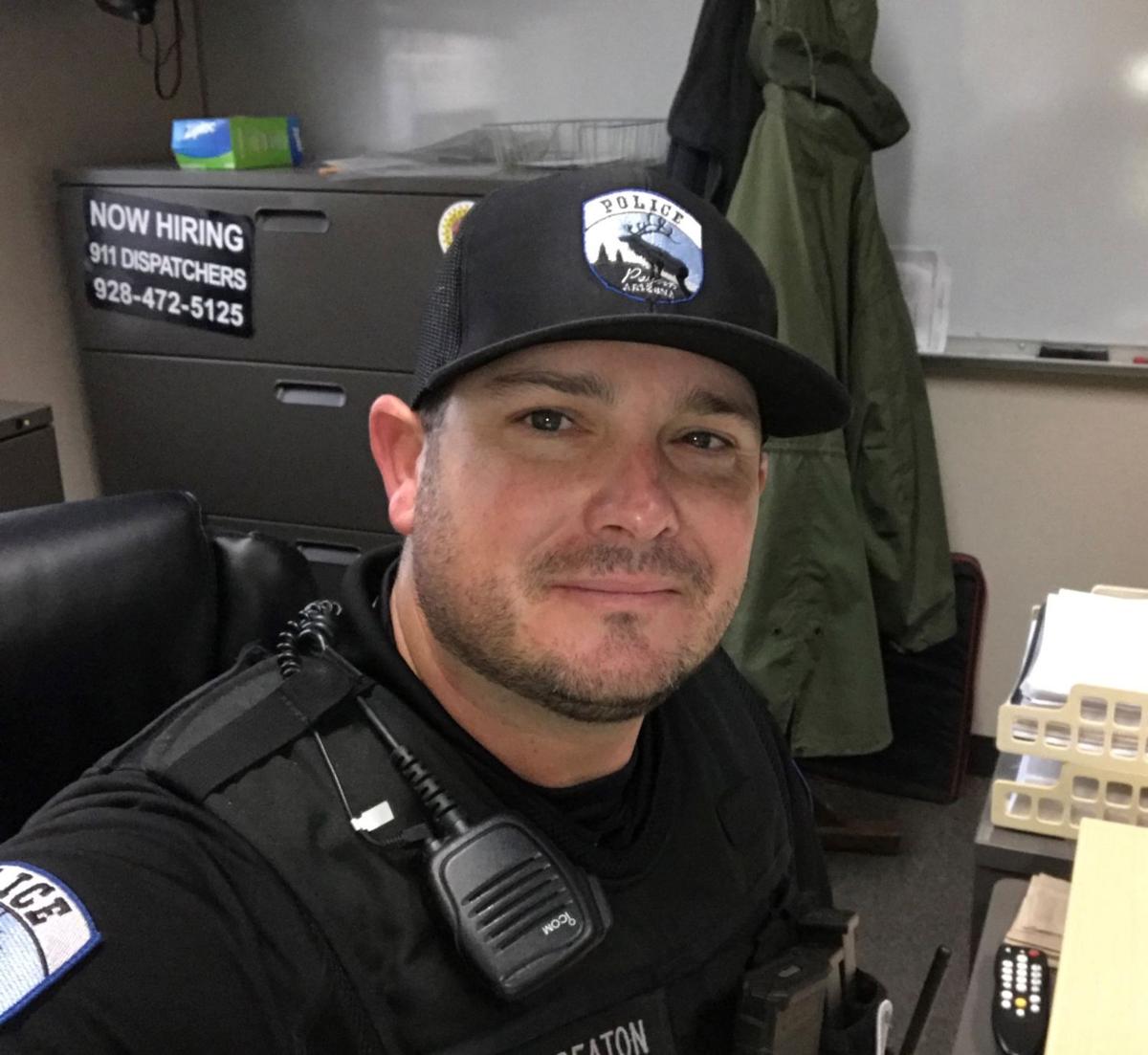 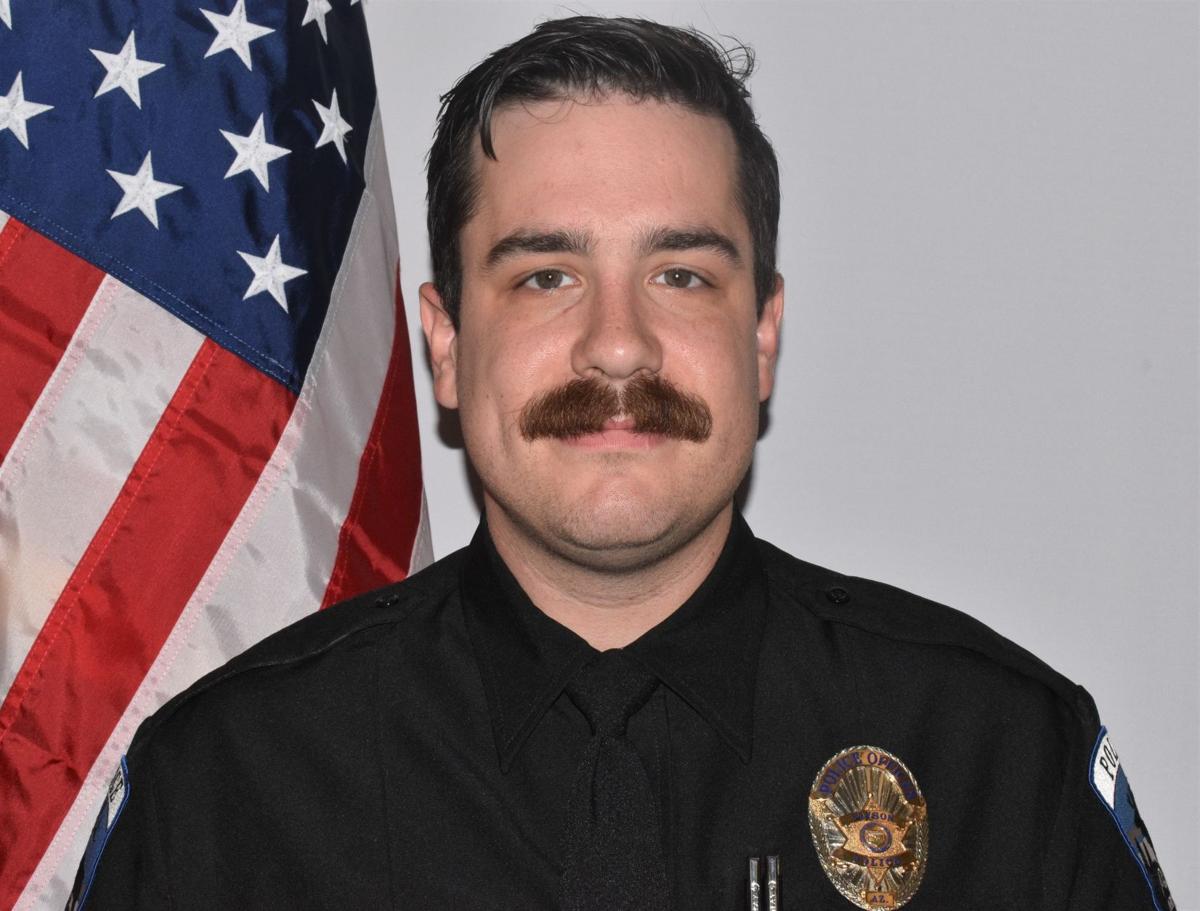 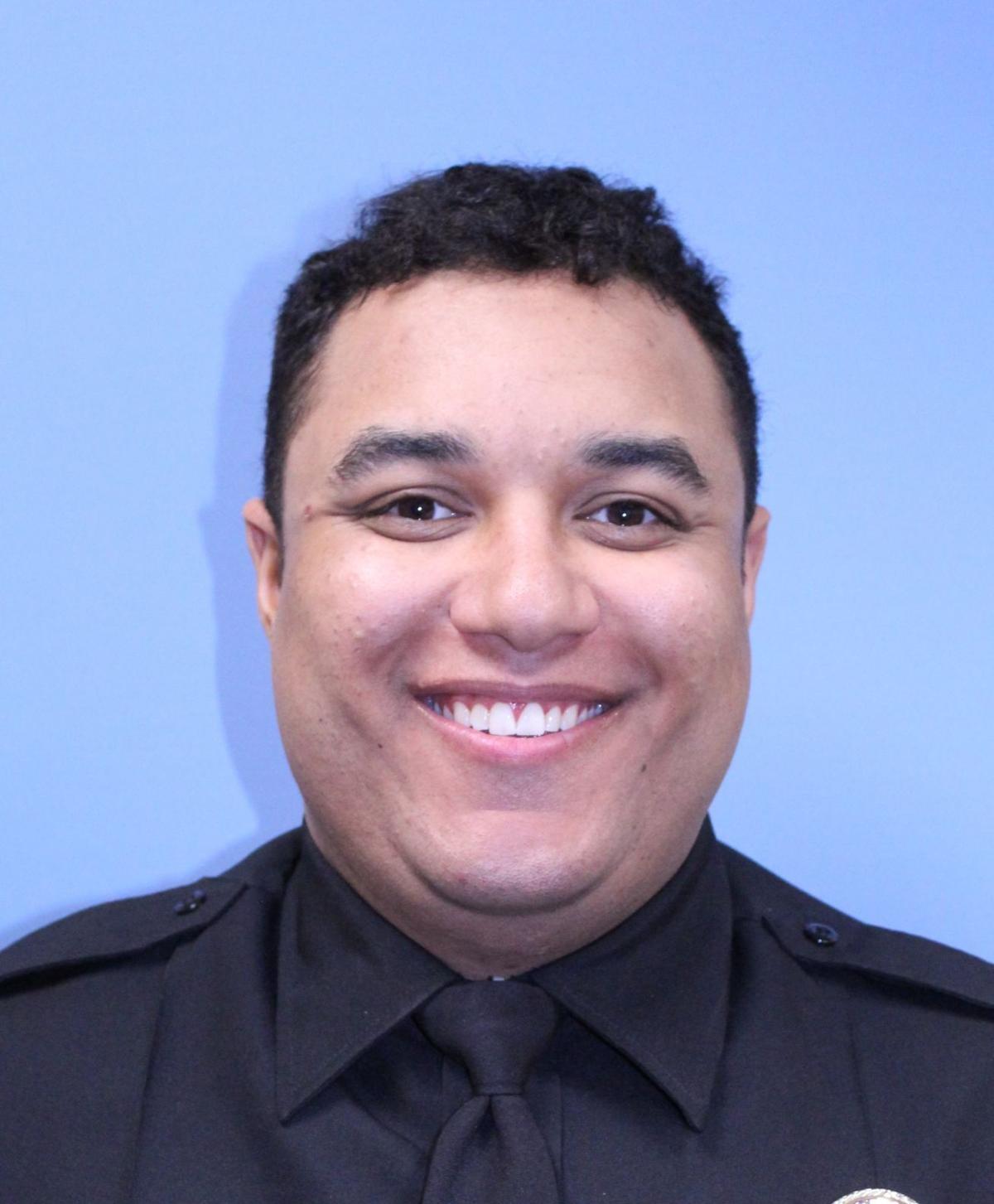 Michael Romo, 28, died on scene. His name was not initally released as Chief Ron Tischer said they were still attempting to locate his family.

Shortly after 3 a.m. on Jan. 4, the Payson Police Department received a call of a suspicious subject near the Town of Payson Community Development building. The caller stated the subject was acting strange and talking to himself.

Officers arrived and located tools and other property hidden in the area that appeared as if they may be from a theft or burglary, according to a press release from Tischer.

The subsequent investigation has been turned over to the Arizona Department of Public Safety per departmental procedures. This is an open and active investigation, so no further information is available.