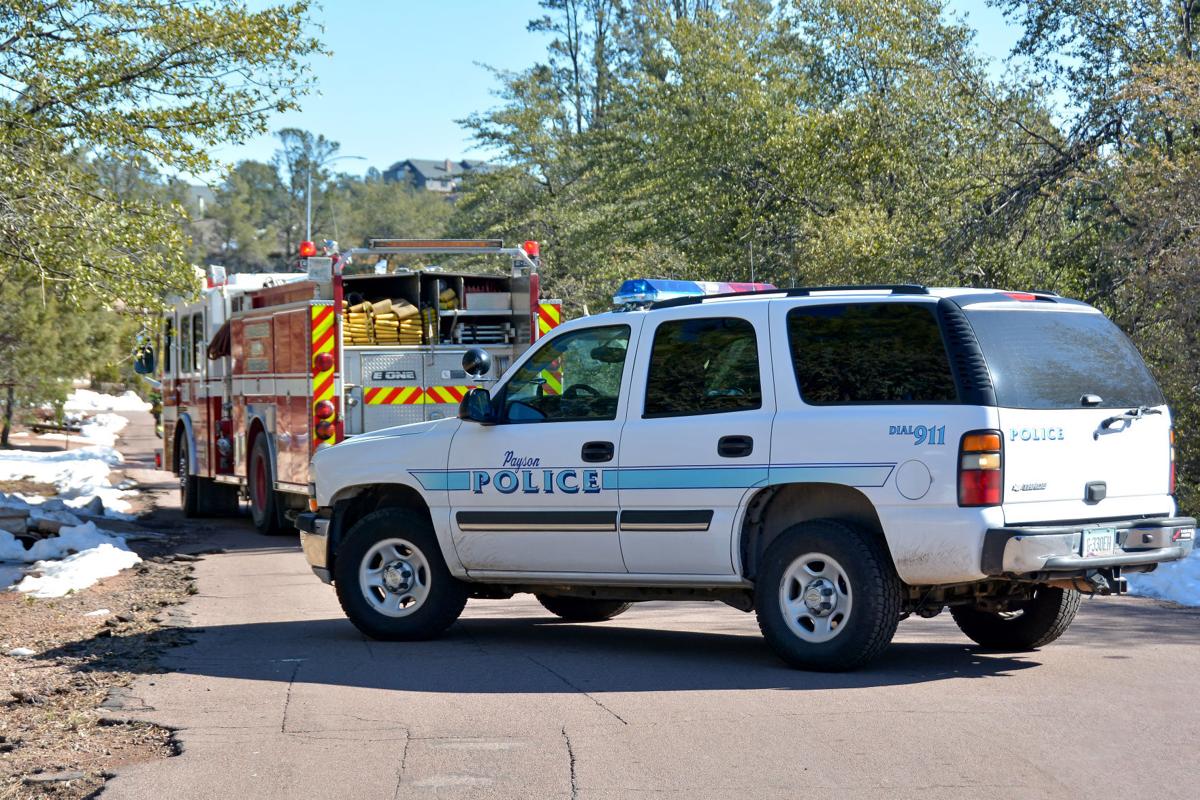 When the Payson Police and Fire Departments send valuable personnel and equipment to a false alarm, it leaves the community at risk.

The Payson Police Department will keep a list of registered houses with alarms. Those who register will have three free visits until the fourth. Then a fee schedule kicks in.

Every time the Payson Police or Payson Fire Department answers a false alarm, it costs time and money.

These departments can no longer bear the cost. After three warnings, the town will re-implement a service charge for each false alarm. Fees run from $50 to $100.

To help avoid fees, on the first false alarm, the PPD requires homeowners with an alarm system to register.

If a homeowner doesn’t register their alarm system, the department won’t know how many false alarms they have answered at that property. Therefore, they will charge a fee.

The false alarm problem isn’t a small one.

That’s more than a call every other day, which leaves the community vulnerable.

“When police and fire departments respond to a false alarm, it renders them unavailable for other emergencies during that period of time resulting in a costly and potentially dangerous situation,” said Tischer.

Yet Tischer admits this number of calls isn’t new, it’s just the department is “going through a software upgrade which helps us better track false alarms,” he said.

The software will also help the police department update their records.

Tischer hopes he doesn’t have to send out bills.

“Usually, knowing that there is a potential for a bill due to false alarms cuts down on the false alarms,” he said.

Instead, he hopes homeowners will fix the issues causing the false alarms.

“People tend to be cautious and take better care of their equipment, which is our goal,” he said.

To register an alarm system with the Payson PD, please go to: