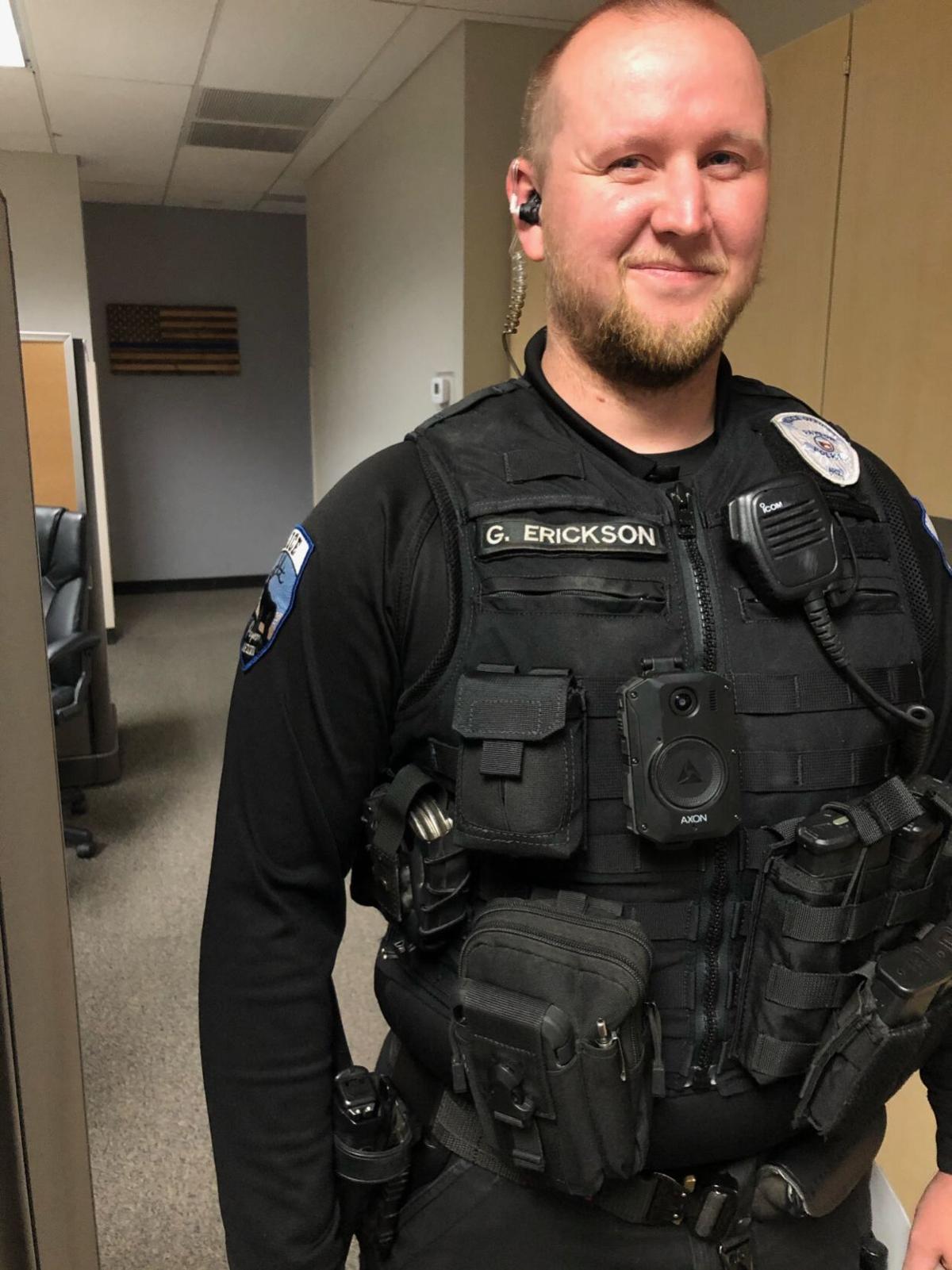 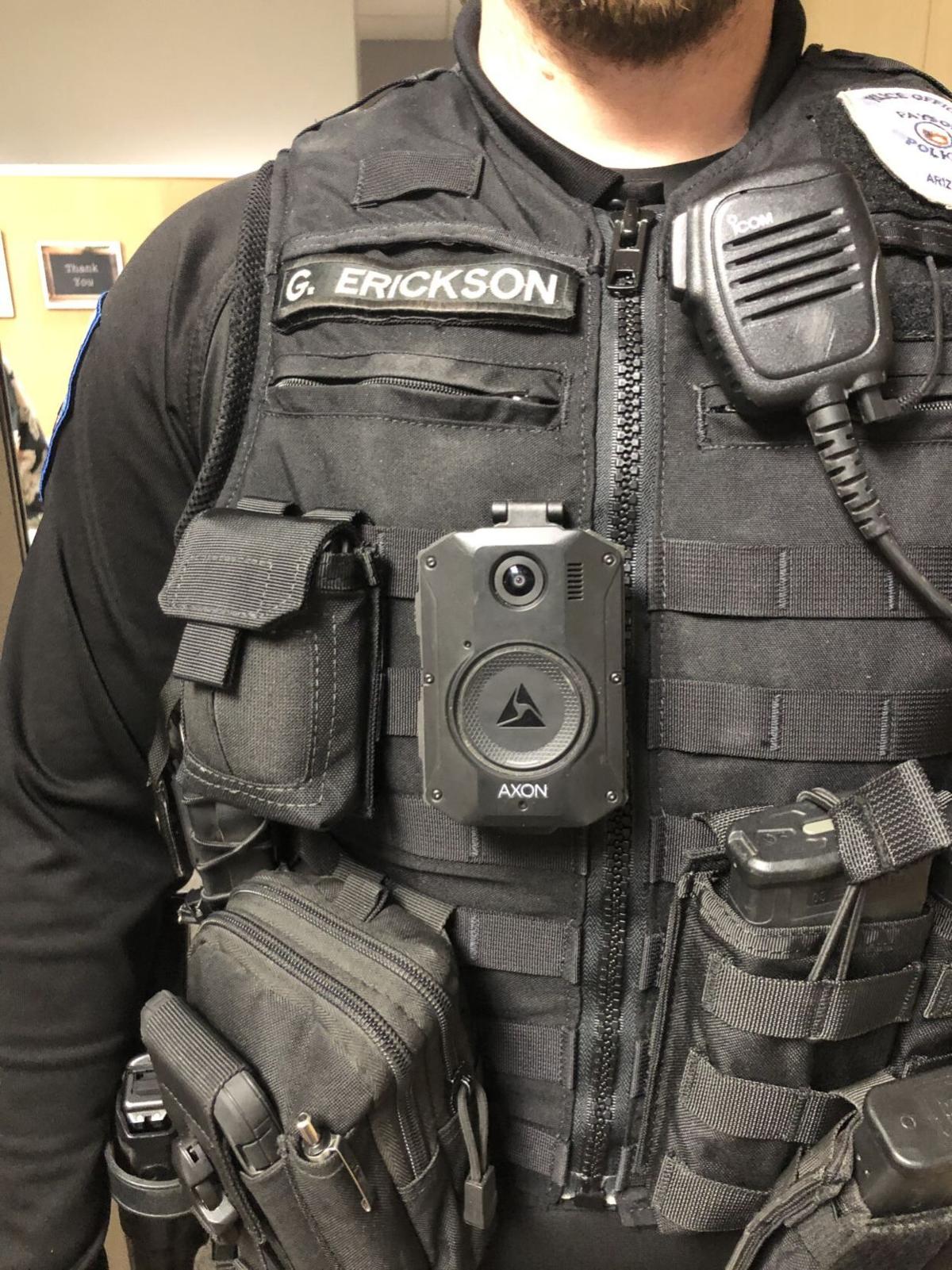 Officers typically wear their cameras in the center of their vests.

Officers typically wear their cameras in the center of their vests.

Cellphone footage of police interactions with the public has become more common on social media, but agencies themselves have been slow to adopt the use of police worn cameras, mostly due to budget constraints.

The Payson Police Department has now outfitted every officer with a camera, according to Police Chief Ron Tischer.

Tischer said some officers were a little leery of wearing the cameras at first.

“But they now realize there is going to be a recording of everything you do whether you take it or someone else does,” Tischer said, noting the public’s use of cellphones to shoot calls.

He said it is in their best interest to video calls as clips that pop up on the internet rarely show the totality of a call.

“A cellphone recording might only show a few seconds of an event,” he said. “It does not show before and after.”

Officers have been wearing the cameras for several weeks now.

Tischer said officers have the option of turning the cameras off and on, but are encouraged to have it on for all calls and while responding to calls.

Footage, such as during a DUI investigation, can then be turned over as evidence in a case. And if a citizen complains about an officer, “now the first thing we do is run the body camera footage,” he said.

An article from the Pew Charitable Trusts noted that although both officers and the public generally support body-worn cameras, the impacts may have been overestimated, according to a study published by George Mason University’s Center for Evidence-Based Crime Policy. The study, which looked at 70 other body-worn camera studies published through June 2018, found the cameras have not had statistically significant effects on most measures of officer and citizen behavior or citizens’ views of police.