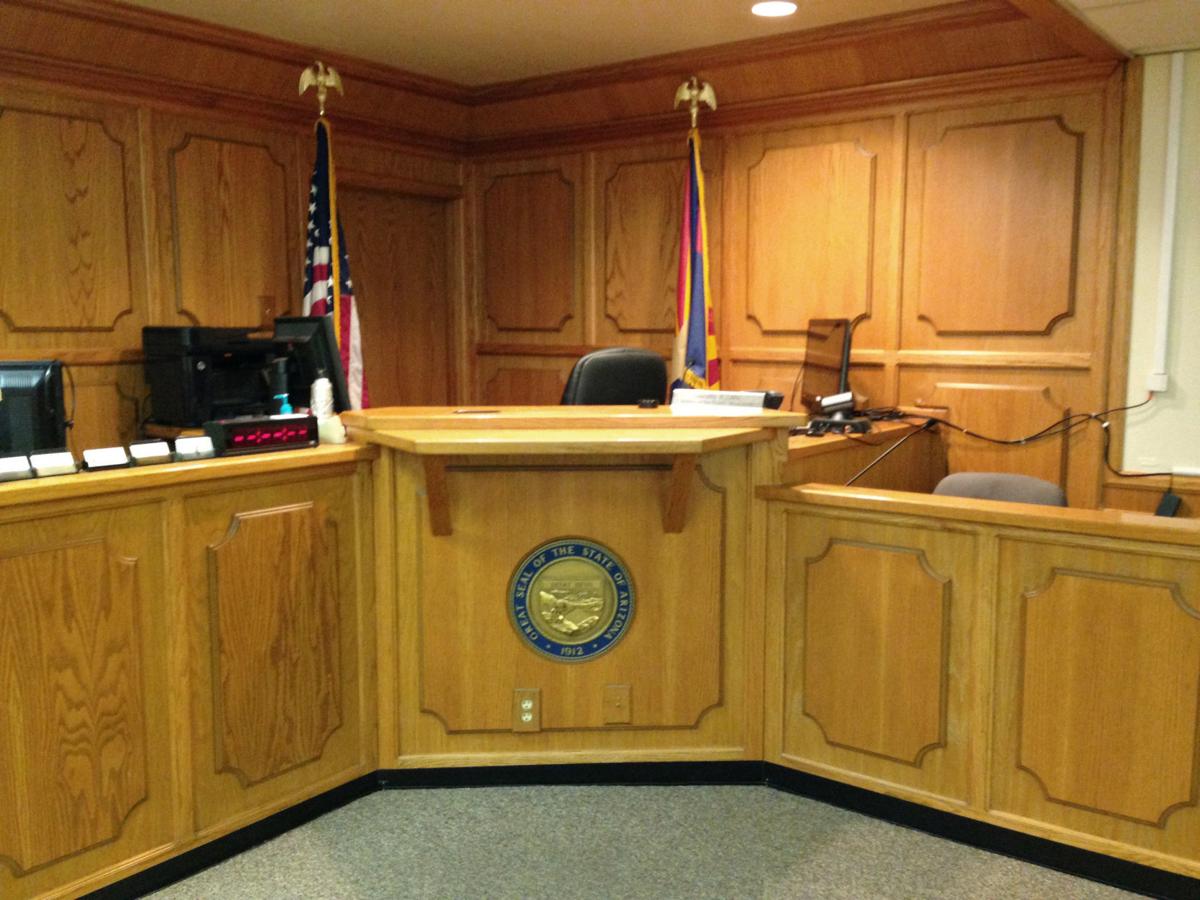 Courtrooms across the state remain more empty than full with the suspension of jury trials until April 17 and other measures designed to mitigate the effects of the COVID-19 pandemic. 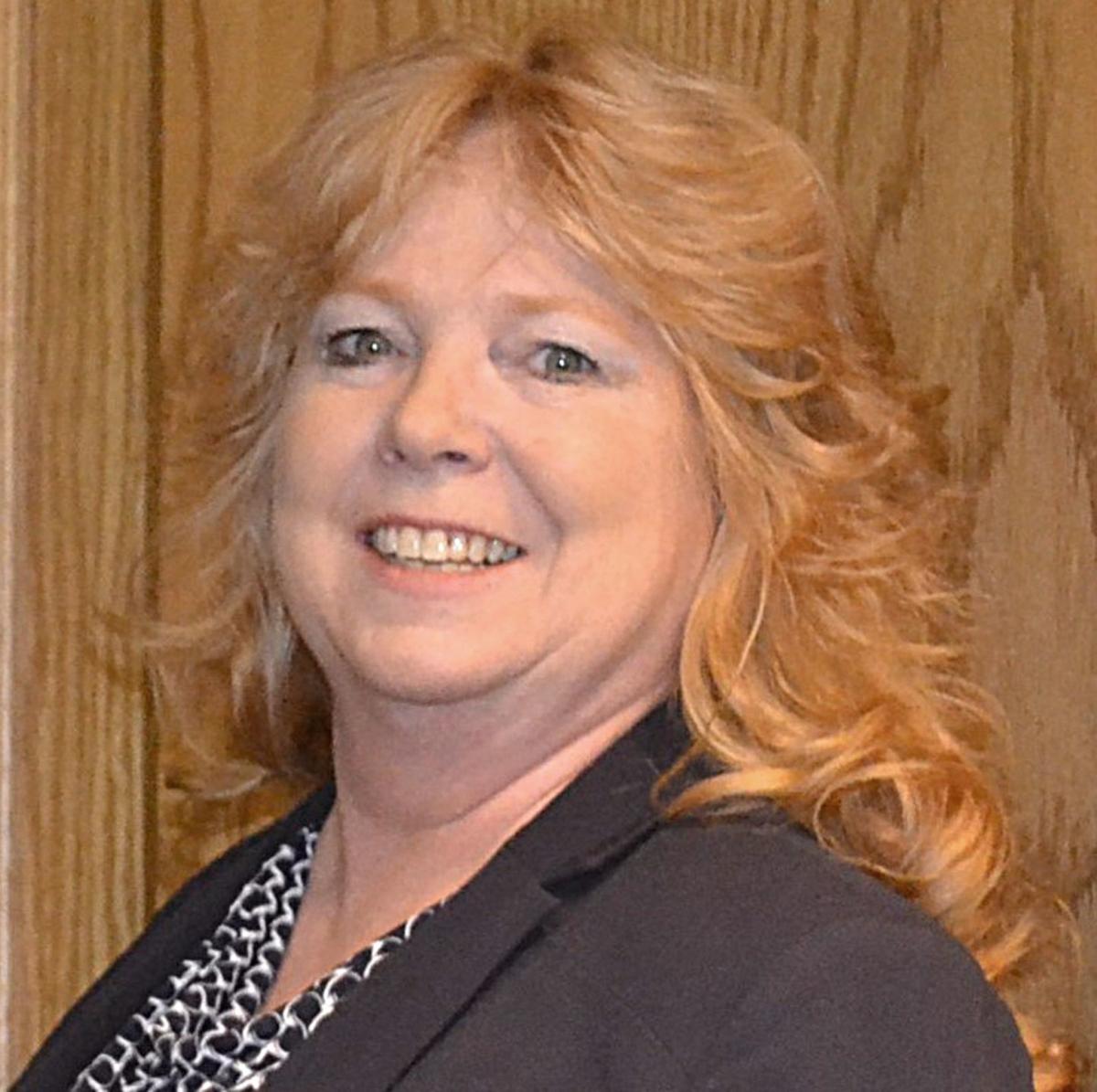 A man proudly reports he was able to turn down a drink offered to him.

A woman who completed her GED.

The man who found a new sense of purpose working with the homeless.

What do they all have in common?

The idea came about after they noticed some faces showed up in municipal court repeatedly.

“Their lack of a home or home life also alerted us,” said Little.

Family members and law enforcement officers confirmed the hunches of the two court officials — the repeat offenders suffered some sort of mental illness or behavioral health issue that led them to make poor choices.

The two knew these folks need to be “identified with mental health and/or substance abuse issues from reappearing in court on future cases,” said Bystricky.

They gathered other local agencies that often work with repeat offenders to suggest an idea — Restorative Court.

The program, now functioning in Arizona cities such as Mesa, seeks to find therapy, maintenance drugs (if needed) and support for repeat offenders suffering mental illness. The hope? Transition repeat offenders into self-sufficient members of the community.

The offenses aren’t normally dangerous in nature. A repeat offender might lose their temper and get an assault charge. Or they yell at a family member and the arresting officer charges them with domestic violence.

DUIs are not eligible for Restorative Court, however.

The law enforcement, counseling, criminal justice and probation organizations all bought in, especially after they understood both Little and Bystricky would make sure to participate closely in each case.

If arresting officers identify possible signs of a mental health or substance abuse issue, they can now say, “Hey, I understand this person has a charge, but he might be appropriate for Restorative Court,” said Bystricky.

She then looks at the criminal history and the facts of the case to see if the offender would be a good candidate for Restorative Court.

The program faced a couple of major hurdles. The first, how to get the repeat offenders to participate.

“I think the big thing is mental illness is a terrible stigma,” said Little.

It’s hard for repeat offenders to admit they have a mental illness and need outside assistance.

The other challenge — keeping them on medications.

So, the two created an eight- to 10-month program with biweekly to weekly case management meetings “to start establishing that network to help,” said Bystricky.

When SWBHS, CBI, Little and Bystricky meet, they look at several markers including: regular attendance to group and individual counseling, finding and keeping a job, and taking medications.

“It’s a structure. The hope is to get individuals involved and engaged so it becomes a habit and continues,” said Little.

system adds a dash of compassion

Little has worked in the court system for 30 years. She knows exactly when the mindset changed from punitive to compassionate.

“Do you remember the Ferguson issue? The U.S. Department of Justice got involved and they had a study done,” she said.

The report on the incident not only appalled Little and other judges, it launched a soul searching study by the national criminal justice system through the Task Force on Fair Justice for All.

“The separation of powers didn’t exist,” said Little of what she read in the report.

The Ferguson police chief was in charge of the Ferguson courts. Poor people were sitting in jail with fines bigger than their living expenses. Little explained that was unconstitutional.

“People should not be disparately punished because they are poor,” said Little of the mission of the task force.

Eric Holder, the attorney general at the time, sent out a letter to the chief justices of each state asking, “we need to look at what we are doing,” said Little.

Arizona was one of the first states to convene a panel of judges to reconsider unconstitutional punishments and how to handle repeat offenders suffering from mental illness. Little sat on that panel.

She learned a lot, but it hasn’t been easy.

“The culture is changing and it’s hard for old judges to understand change,” said Little.

It was in the spirit of this criminal justice reform that Bystricky and Little started the Restorative Court program.

They have a contracted agreement with the expectations spelled out — show up for counseling, take meds, find a job — and work off the fine. Yes, every case has a fine, but with Restorative Court, the offender can either do community service, further their education or complete an alternative project set up by Little.

Little will accept a book report if the client has health limitations that keep them from doing community service.

The program has changed lives, they say.

“Everyone deserves a second chance and when people are able to address their symptoms of mental illness, then they are able to become thriving members of the community,” said O’Brien.

Bystricky will always remember the young man who brought his first paycheck to the courtroom case management meeting.

“He was full of confidence,” she said, “he could do something for himself.”

She said she sees repeat offenders relish a second chance.

They wash their hair and improve their appearance.

“They have a smile on their face because they have done this,” she said.

Three could not complete the program and so were removed.

The program is “rather private” however, so follow up isn’t easy.

“We are gauging our success by the lack of recidivism,” said Little.

O’Brien believes it’s successful simply for what it does for those struggling.

“I absolutely agree that many of the members of the program are grateful for the second chance and many of them have expressed their gratefulness to me,” said O’Brien.

After the Ferguson riots, the U.S. Justice Department asked all states to look at the fines and punishments of their systems to make sure they…

Mission and goals of the Task Force on Fair Justice

Mission: the Task Force on Fair Justice for All was established by Chief Justice Scott Bales on March 3, 2016, by Administrative Order No. 2016-16 to promote "justice for all," meaning that people should not be disparately punished because they are poor.

Goals: while everyone should face consequences for violating the law, criminal fines and civil penalties should not themselves promote a cycle of poverty by imposing excessive amounts or unduly restricting people’s ability to be gainfully employed. The goal of the Task Force was to file a report and make recommendations by October 31, 2016. The task force had appointees from all areas of the court system including the salvation army and the NAACP and public members.