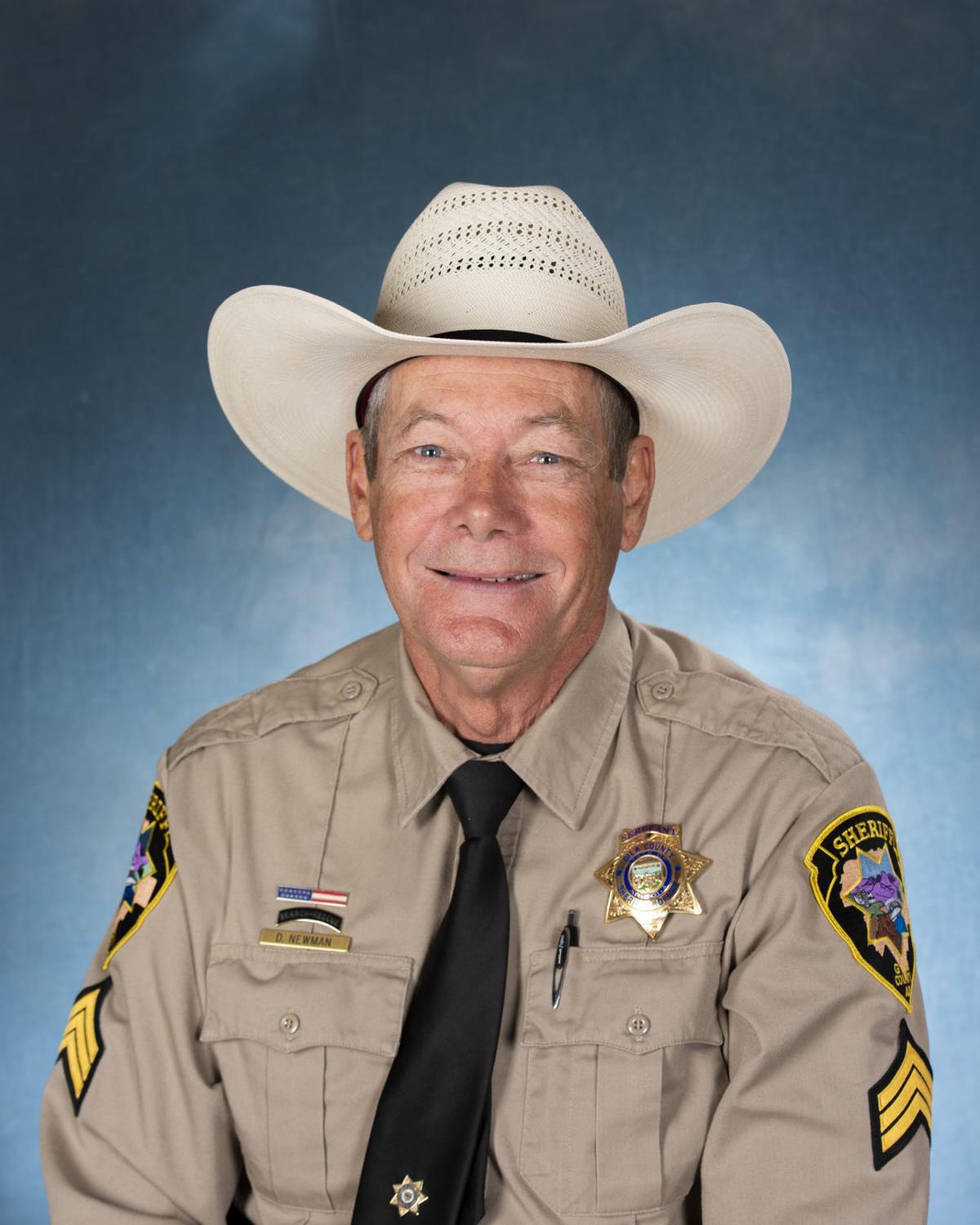 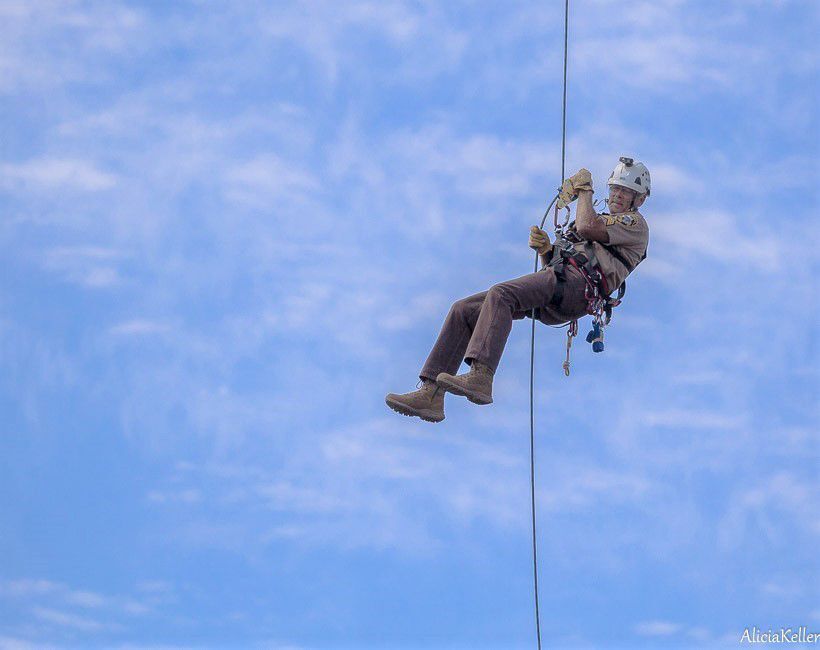 It would be tough to top this well-written introduction to Gila County Sheriff’s Office Sgt. Dennis Newman. In a July feature announcing a prestigious award, the Roundup’s own Alexis Bechman lauded, “he prefers a white cowboy hat to a cape, but Sgt. Dennis Newman is the Rim Country’s very own superhero ... whether he is rappelling out of a helicopter, hiking into Fossil Creek or coordinating weeks-long missions, Newman has handled it all for the Gila County Sheriff’s Office as the search and rescue coordinator.”

Well-known to Payson and Rim Country residents, Newman is positioned to become much more familiar to Globe-Miami and southern Gila County residents, too.

The coming year brings a promotion in rank into the GCSO command staff — and a job expanding his duties countywide, coordinating all enforcement issues in the detention facility, while still maintaining a presence in the field services bureau.

“The position is not new, but filling it with a certified lieutenant is,” said Gila County Sheriff Adam Shepherd.

“The opportunity presented itself with the retirement of the former Lt. Swede Carlson who spent 21 years with Gila County. For the past eight years we have actively focused on standardizing the agency, and our command team’s ongoing strategy in the new year directs our focus on the county jail. We are continually looking for ways to improve, and feel that a fresh set of eyes — and a man with Dennis Newman’s accomplishments and experience will give us more than just project management and honest feedback, but also inspiration.”

Newman was recruited by the Gila County Sheriff’s Office 18 years ago, and that followed his decorated years as a Chandler police officer, plus military service even before that. This promotion and new career challenge reflects a strategic move by Shepherd and an example of GCSO’s commitment to recruit and to keep high-quality staff.

“Yes, we’re committed to promoting from within and encouraging pathways for career progression for our best,” said Shepherd.

“We value experience and years of service within Gila County. We have highly capable staff and we both encourage — and push — them to take on leadership command roles. We are confident as we make these changes that there will be a continual improvement in the working environment, and the result is hiring great people who want to join our team, work hard, and stay. Sergeant Newman gives fellow employees a superb example to follow.”

Last July Newman’s decades of service were recognized by the Arizona Search and Rescue Coordinators Association. They presented him with the prestigious Don Hornecker Coordinator of the Year Award. Following military service, his career in law enforcement spanned just over 20 years with the Chandler Police Department before being recruited by the Gila County Sheriff’s Office — packing his resumé with on-the-job accomplishments and assignments over the years ranging from motorcycle patrol to K-9 handler, SWAT team operator, field training officer and search and rescue coordinator.

“The most important duties of this position include increased accountability, standardization, and leadership. Newman’s decades of experience prove that he has what it takes to bring the jail into one system of cohesive leadership. It’s an exciting prospect that his experience and new ideas will be evaluating processes, improving effectiveness. Newman will work on training the new troops as well as the more experienced ones; ensuring that high standards for communication and customer service standards are met. His diverse background brings proven interagency cooperation and an invaluable network of contacts throughout Arizona. Newman is known for his leadership, decision-making and problem-solving skills,” Shepherd said.

The Detention Bureau provides for the care, custody and control of prisoners with the intent to reduce recidivism in Gila County through education and services provided to prisoners both accused of or convicted of crimes.

“Yes, we’re committed to promoting from within and encouraging pathways for career progression for our best – Sgt. Newman gives fellow employees a superb example to follow”