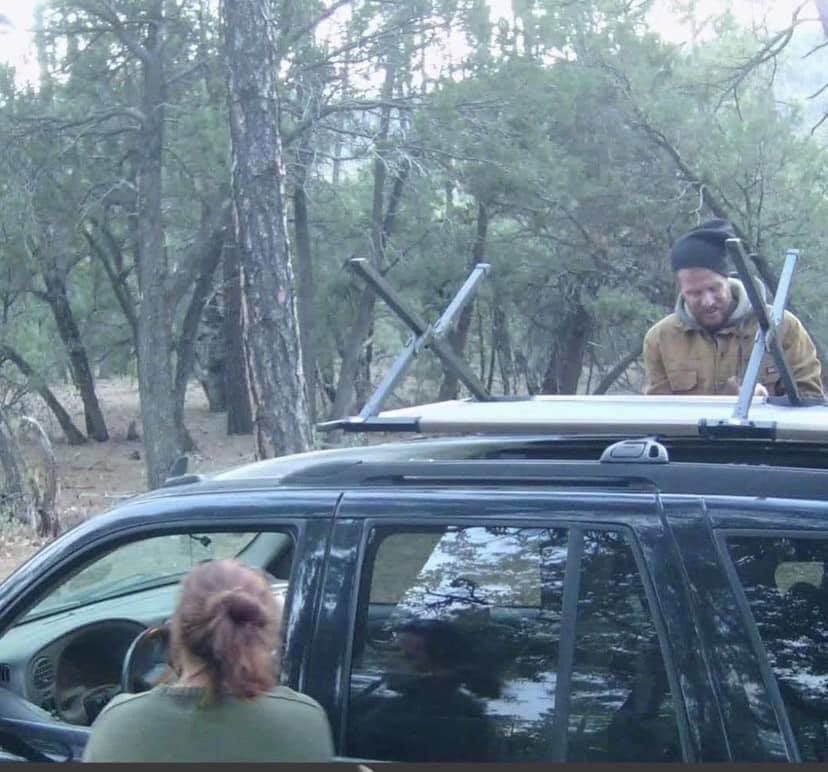 A couple reportedly stole a hunter’s camping gear near Young in November. The gear has since been recovered. 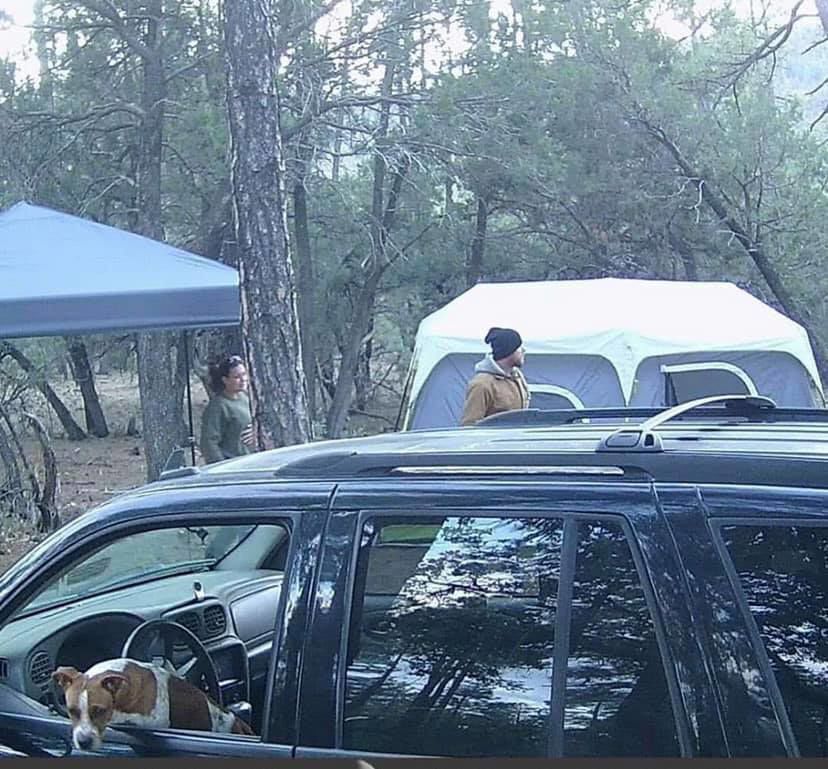 A couple reportedly stole a hunter’s camping gear near Young in November. The gear has since been recovered.

Through the power of social media, the sheriff’s office identified two people who allegedly stole an entire campsite’s worth of gear this week.

On Sunday, the Gila County Sheriff’s Office posted on Facebook several photos taken from a game camera that showed a male and female loading up gear from a hunter’s campsite. The GCSO asked for the public’s help in identifying the suspects.

“We had comments within 10 minutes identifying who they were,” said Sgt. Matt Binney with the GCSO.

It was a quick turnaround, especially since it can often take weeks to identify suspects. The hunter had initially reported the theft on Nov. 25. Deputy Stamper took the initial report, noting the gear had been scooped up off Highway 288 at milepost 290.5 near Young while the hunter was away.

The hunter had set up a game camera facing the campsite before he left, which captured the suspects loading up everything, including the bed cot.

Binney said it was fortunate the man had set up his game camera before he left. He said it is a good idea to set up a camera if you have one, as they are seeing thefts like this in remote areas.

Thanks to the public’s help, the suspects were identified as Justin Philpot and Crystal Oliver. The GCSO has forwarded charges of burglary to the county attorney’s office.

In the Facebook comment, Philpot did not deny it was him in the picture, but said he was helping a friend take down the camp, which he thought was on private property. He apologized and said he wasn’t a bad person and was trying to straighten up his life and if he knew “this was someone else’s things, I wouldn’t of done (it) ...”

Binney said deputies have not yet contacted Philpot, but located Oliver and retrieved the man’s camping gear.