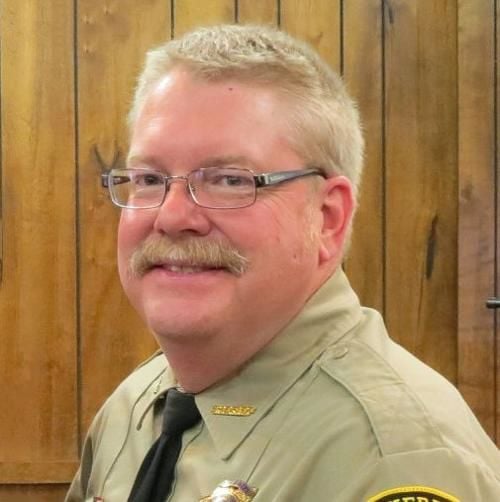 Gila County Sheriff Adam Shepherd understands its best to prepare for the new law now and stop charging for marijuana offenses “that will almost certainly be dismissed.” 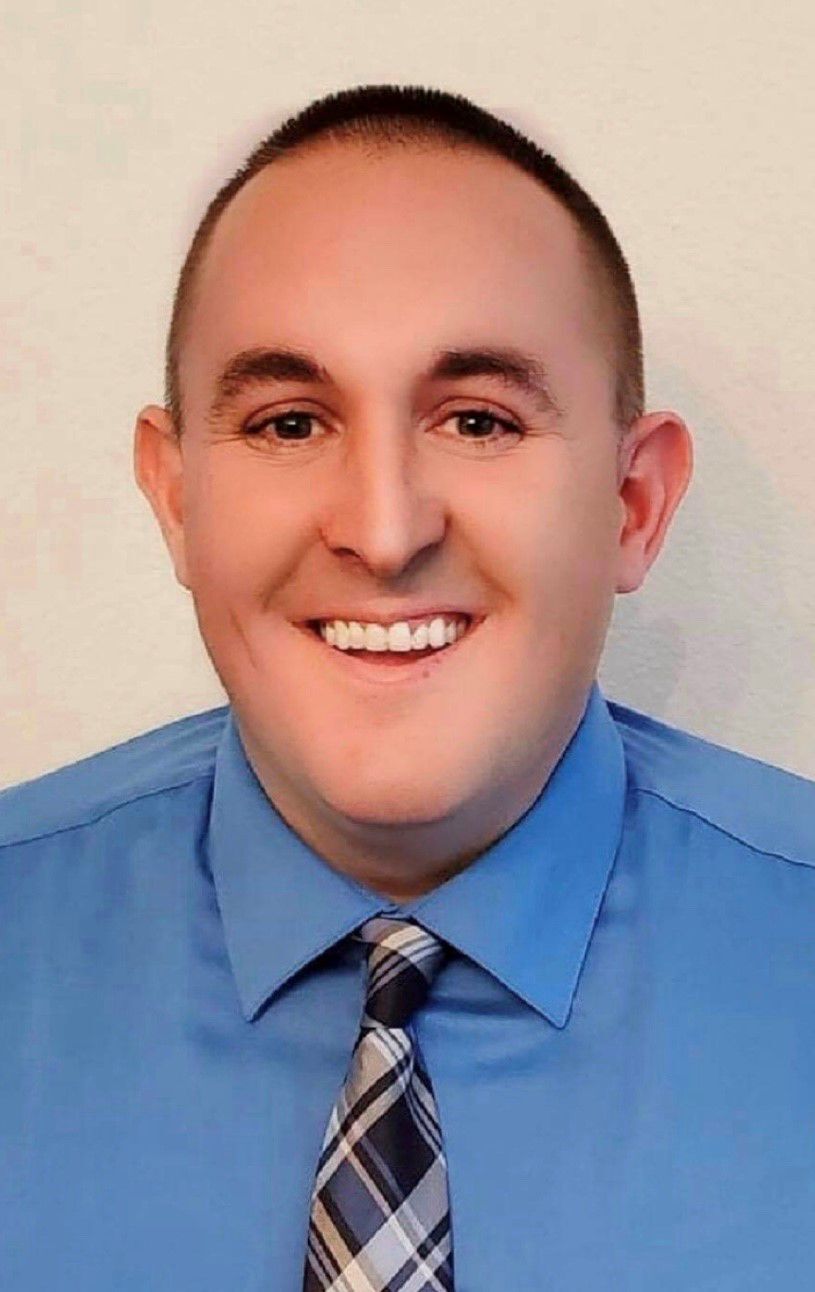 Shepherd had secured 66% of the votes as of Wednesday morning, according to unofficial results.

Throughout many of the debates and interviews during the campaign, Chris Bender described Shepherd as an ineffective leader who needed to go, saying he could offer better leadership to one of the county’s largest agencies.

Shepherd meanwhile refused to match Bender’s rhetoric, instead focusing on what he planned to do if reelected for a third term.

“It has always been my goal to leave the organization in a much better place than I found it, and I have always instilled this belief in my staff as well,” he wrote. “Things don’t happen overnight with a limited budget, and it takes time to realize your vision when you only have the ability to work on projects a piece at a time.”

Priorities include getting deputies and jail staff outfitted with body cameras, working on a community crime-mapping program, recruiting new staff and improving communication with the public.

Bender, a patrol supervisor with the Miami Police Department who once worked for the GCSO, meanwhile said, “I can no longer stand idly by, while the good employees of the sheriff’s office are taken advantage of by a sheriff who does not care; a sheriff who has disconnected and divided his staff and lost the trust and support of the citizens.”

Shepherd meanwhile stood behind his work, saying he has already accomplished much in his first two terms. Shepherd has worked for the GCSO for 35 years and lived in Gila County for 43 years.

Under his leadership, the sheriff’s office set up one of the first law enforcement Facebook pages in Gila County, added an app where residents can view mugshots and get community notifications, improved training, added the ability for deputies to work remotely via computers in their patrol vehicles to keep them in the community and now provide standardized equipment and uniforms to all.

Congratulations to Sheriff Shepherd on his win. Another of his many accomplishments is his outstanding support and relationship with Tonto Rim Search and Rescue, a dedicated all-volunteer group that provides a vital service to the citizens and visitors to Gila County.