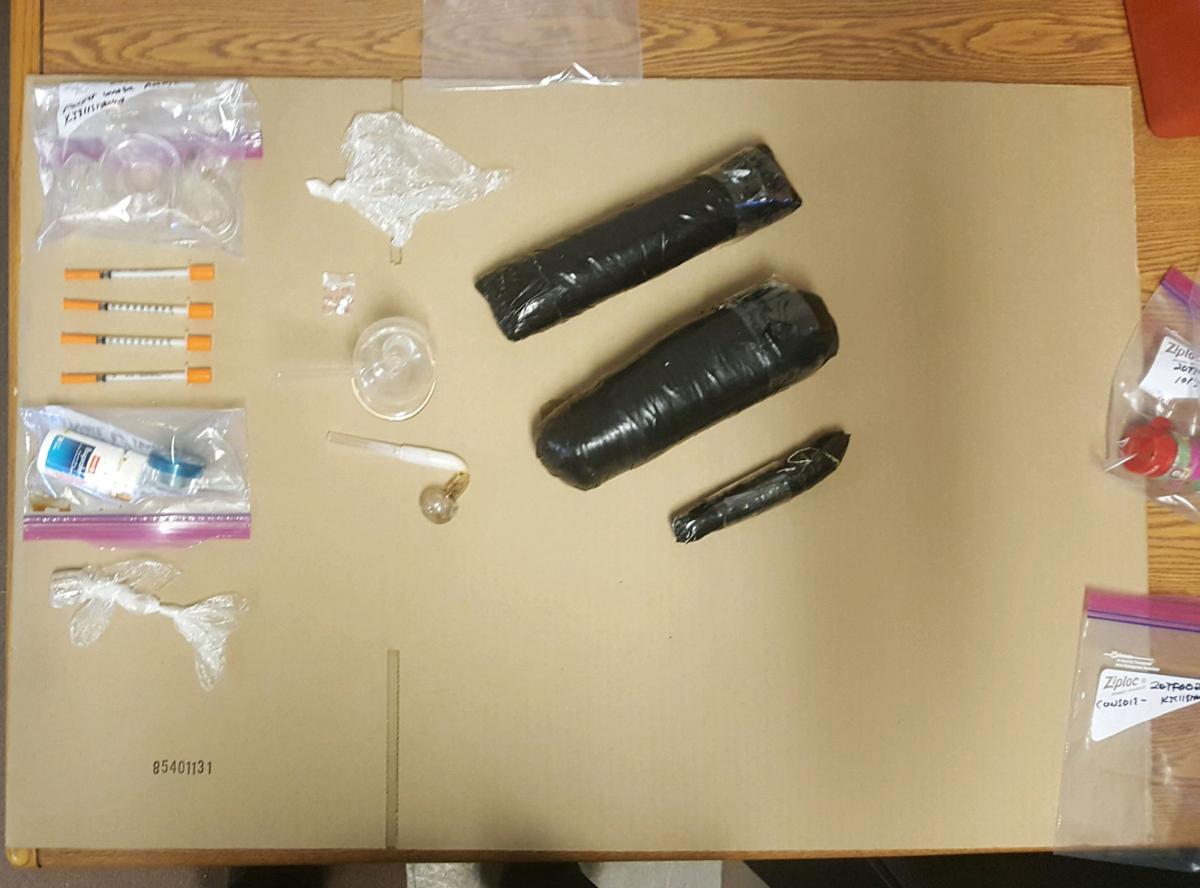 The Gila County Sheriff's Office found heroin, meth and fentanyl pills during a traffic stop Thursday on the Beeline Highway. 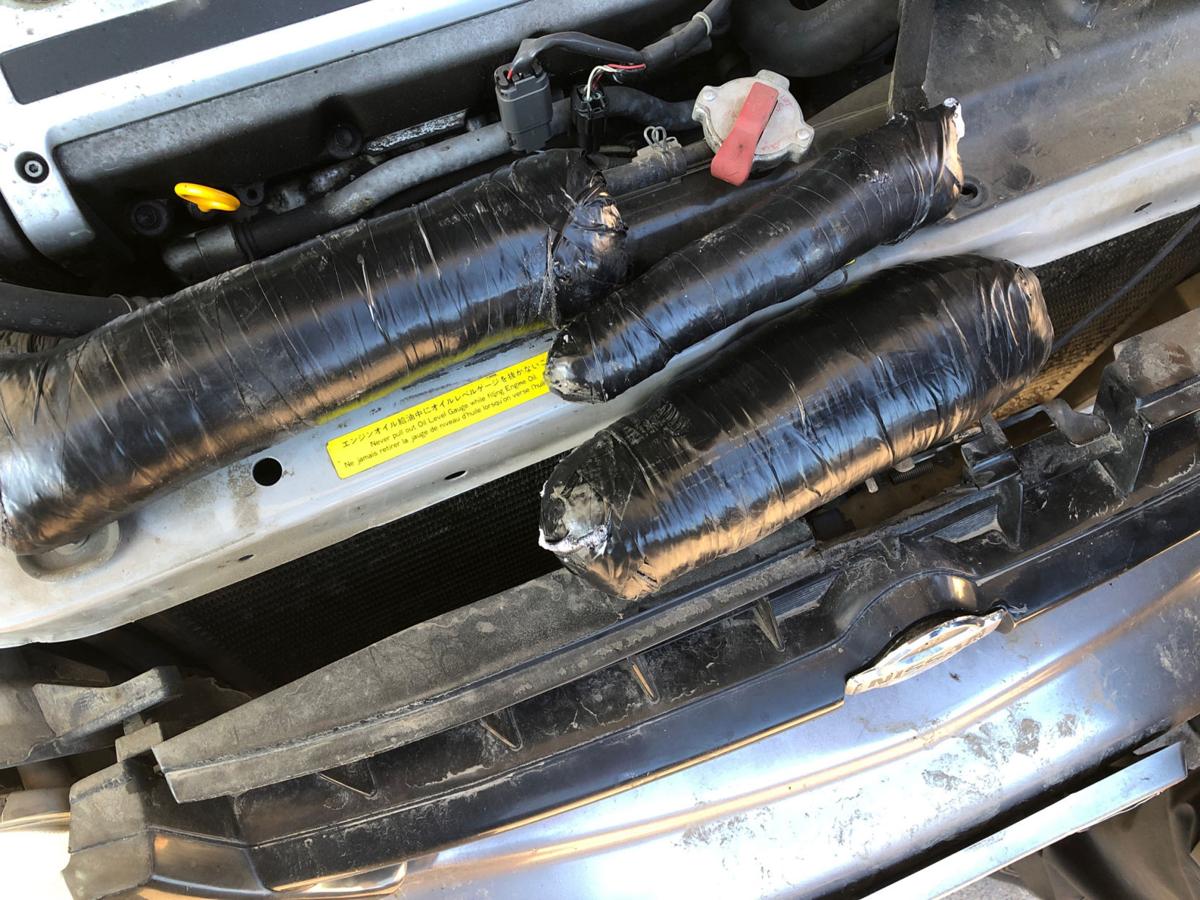 The Gila County Sheriff's Office found heroin, meth and fentanyl pills during a traffic stop Thursday on the Beeline Highway.

Two Colorado residents are under arrest for allegedly trafficking more than $100,00 in drugs.

On April 2, at approximately 3:53 p.m., a Gila County Drug, Gang, and Violent Crimes Task Force deputy stopped a vehicle on State Route 87 on the Tonto Apache Reservation, according to a press release from the GCSO.

Additional GCSO deputies, along with the Arizona Department of Public Safety, responded to assist. A Gila County K9 alerted to a drug odor emitting from the vehicle.