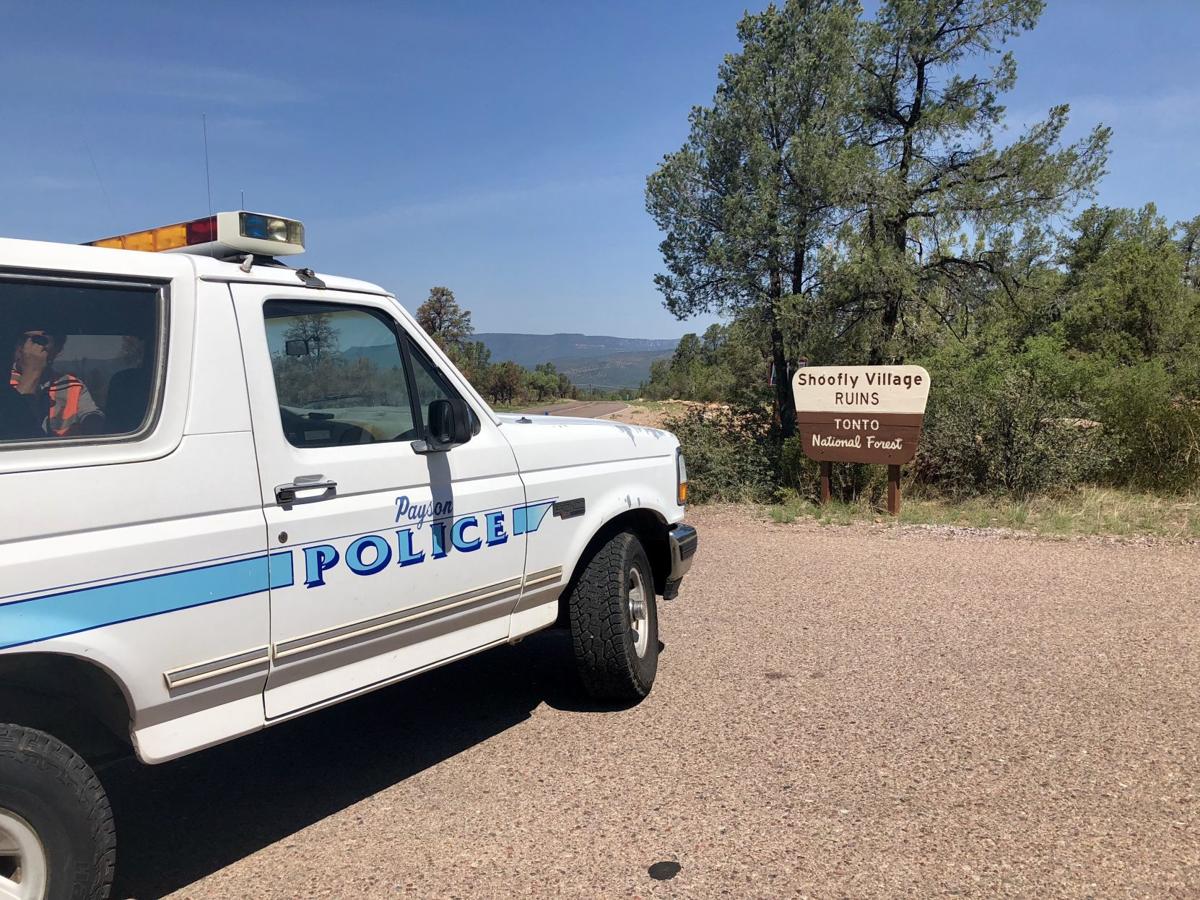 The trial of Steven Brydie in the death of Michael Whitis, Jr. at the Shoofly Ruins on July 28, 2018 has hit some complications. Whitis died at the ruins north of Payson after allegedly being shot by Brydie. 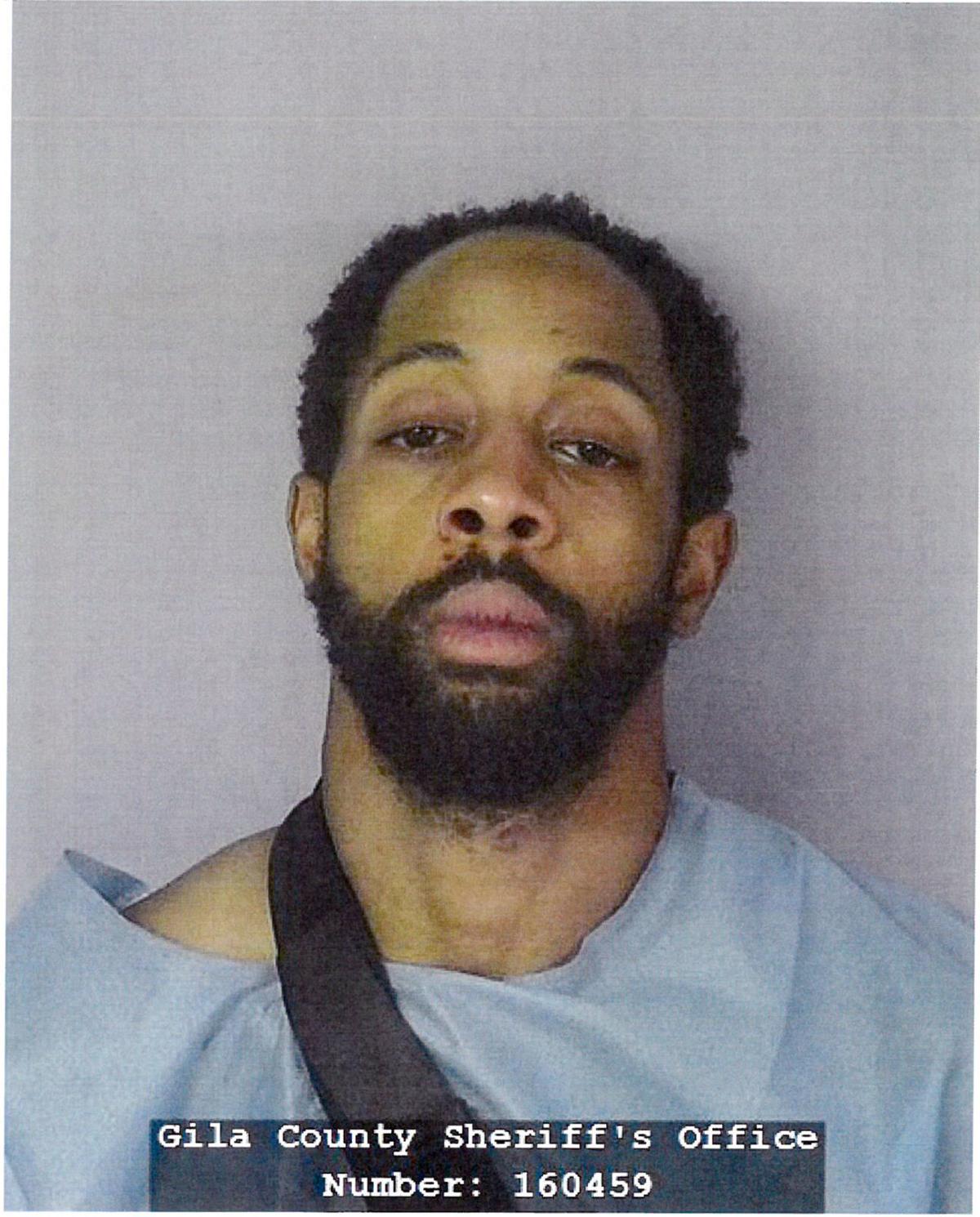 When the second-degree murder trial of Steven Brydie starts Sept. 10 in Globe, the jury will have to pick apart irreconcilable eyewitness accounts, inconsistent behavior and an off-kilter story bearing on the question — why did four people get together at 4 a.m. on July 28, 2018 at the Shoofly Ruins, only to end up with a man shot dead in the back seat of a minivan?

One thing is certain: Michael Whitis died from a gunshot wound.

Steven Brydie reportedly shot Whitis in the neck with a .357 Magnum, according to eyewitness testimony.

After that, everything gets confusing.

The Gila County prosecutor’s office offered Brydie a deal in November that carried with it a potential 18.5 years in prison for pleading guilty to manslaughter and aggravated assault. Brydie didn’t take the deal and is now going to trial.

If the jury finds him guilty of second-degree murder, he could face 75 years in prison.

Transcripts of witness accounts from two preliminary hearings in August and September include conflicting accounts of what happened before dawn on July 28, 2018.

Brown testified that the shooting was an accident, triggered when the gun went off as Brydie put it down on the center console between the two front seats — killing Whitis, who was sitting in the back seat.

However, Mike Roberts testified that Brydie effectively executed his longtime friend, perhaps in the grip of an alternative personality.

Several witnesses lied to investigators, according to testimony.

Both Brown and Brenda Roberts admitted under oath that they had changed their version of events between the day of the shooting and when they sat on the witness stand.

Brown originally told investigators that Brenda Roberts was in the car at the time of the shooting. Later on the stand, she said the older woman wasn’t present.

Brenda Roberts’ initial statement also differed from her testimony at the hearing, although the prosecutors didn’t offer details on the discrepancies.

Below are two versions of the story.

Brown testified on Aug. 24 that the shooting was an accident.

She said she didn’t know Brydie had a gun until the group reached the Shoofly Ruins, reportedly to watch the sunrise. At that point, she “noticed it touched the cups in the middle console.”

She told Brydie to “put it away.”

In the process of swinging the gun to put it away, “the gun went off.”

She said after the gun went off, Brydie jumped out of the car and ran around in a panic. She herself was so upset she was a “hot mess.”

At some point, Brydie and Mike Roberts got into a struggle, she testified. Mike Roberts pistol whipped Brydie with a 9 mm pistol he’d brought along.

She said she tied Brydie’s hands together with a bandana and at that point he was cooperative. She also helped Mike Roberts move to the front seat, she testified.

Somewhere in the midst of this chaos, Brenda Roberts arrived — who testified she went looking for them when they didn’t return by 6:30 a.m. However, Brown initially told investigators Brenda Roberts had been there all along.

Later, Brydie ended up running off into the surrounding woods. He was picked up by police near the road.

In another twist, Brown said once Brydie ran off, they removed the car’s license plates and registration then returned to the Roberts’ home in Mesa del Caballo. She said she wasn’t sure why they removed the plates.

It took hours for anyone to call the police and report the shooting.

Once the group arrived at the Shoofly Ruins, Mike Roberts saw Brydie had the gun. Mike Roberts also had his 9 mm pistol.

Mike Roberts testified that after he pushed the gun away in defense, Brydie leveled the gun at “Big Mike” (Whitis) his longtime friend. Mike Roberts testified that Brydie twisted around in the front passenger seat and said, “his name was Charlie and that he was here — he was glad that I’m here because he was here to execute all of us. And he emphasized the word ‘execute.’”

Mike Roberts testified that he tried to knock the gun away, but Brydie re-leveled the gun pointed at Whitis and pulled the trigger.

Mike Roberts said Brydie then tried to kill him, prompting him to pistol whip the younger man. He managed to get the gun away from Brydie after putting him in a chokehold, he testified.

Somewhere in the midst of this, Brenda Roberts arrived. In the ensuing melee, she actually stabbed Brydie in the back with a pocketknife.

“He kept struggling, wide-eyed and said, ‘Holding me will not save you. I will shoot you all,’” said Brenda Roberts on the witness stand on Sept. 6, 2018.

The accounts presented at the preliminary trial include many inconsistencies. It included a confusing text exchange between Brown and “Jay” about planning “it,” which she explained was “the shooting.”

The case may turn on the physical evidence presented, including how the bullet entered Whitis.

Why did they remove the license plates?

Why did they wait for hours before reporting Whitis’ death?

What was Brown’s text message about?

How did a man in his 60s confined to a wheelchair manage to choke out, subdue and disarm a 27-year-old that at one time participated in cage fighting?

Why did Brown initially say Brenda Roberts was present, supposedly at the insistence of the Robertses?

What’s clear is that the jury will have to stick to the facts to decide anything.