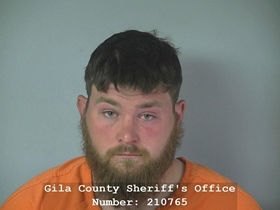 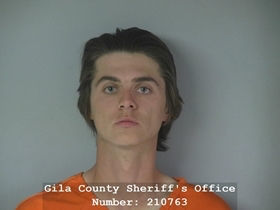 Two men were arrested this weekend after reportedly getting too close to a home while target shooting.

The Payson Police Department received a call Saturday of shots fired near the 400 block of West Pine Street, a bluff that overlooks the south end of town near the rodeo grounds, according to the PPD.

Then a homeowner on Skyline Circle, west of Pine Street, called dispatch to report bullets had struck their home.

Officers located Austin Murray and Bradenn Mordah, of Payson, and arrested both on charges of disorderly conduct with a weapon and felony endangerment.

“It appears as if they were target shooting and weren’t sufficiently careful about their location selection,” stated the PPD report.

Thank the Good Lord no one was injured. Idiots with guns do not help the 2nd Amendment cause!