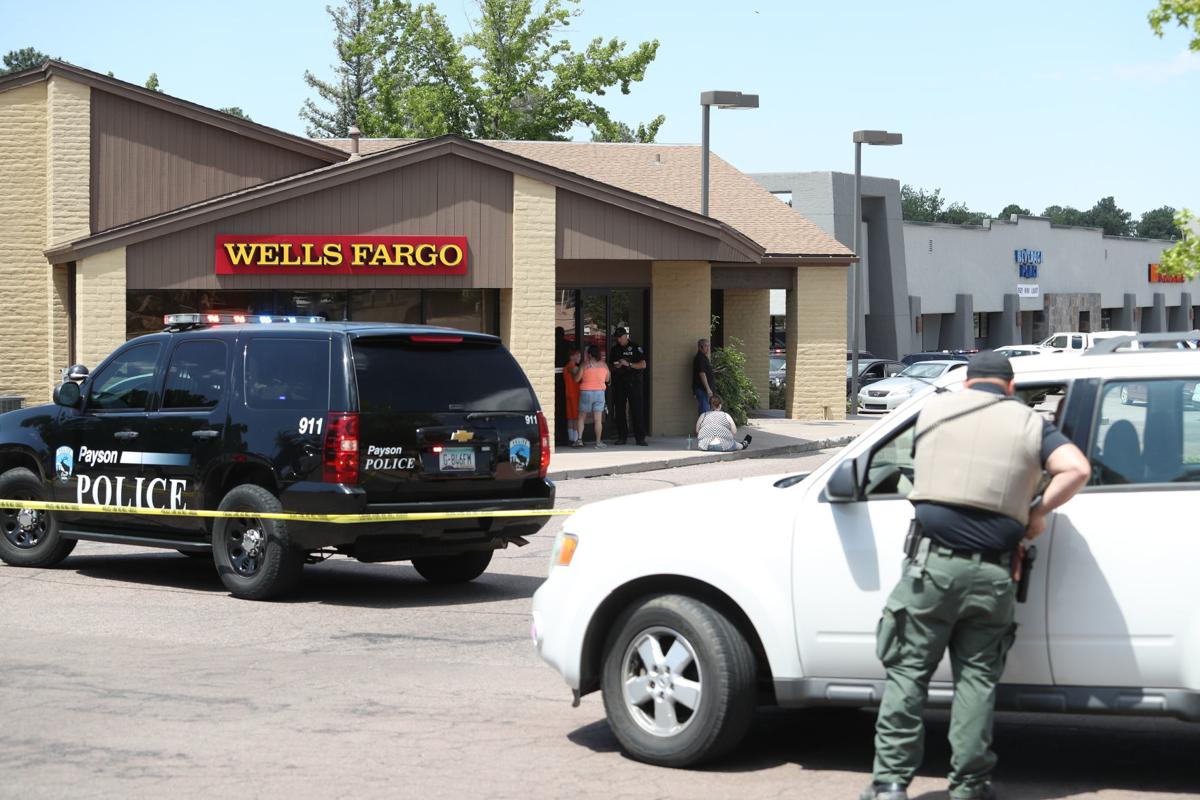 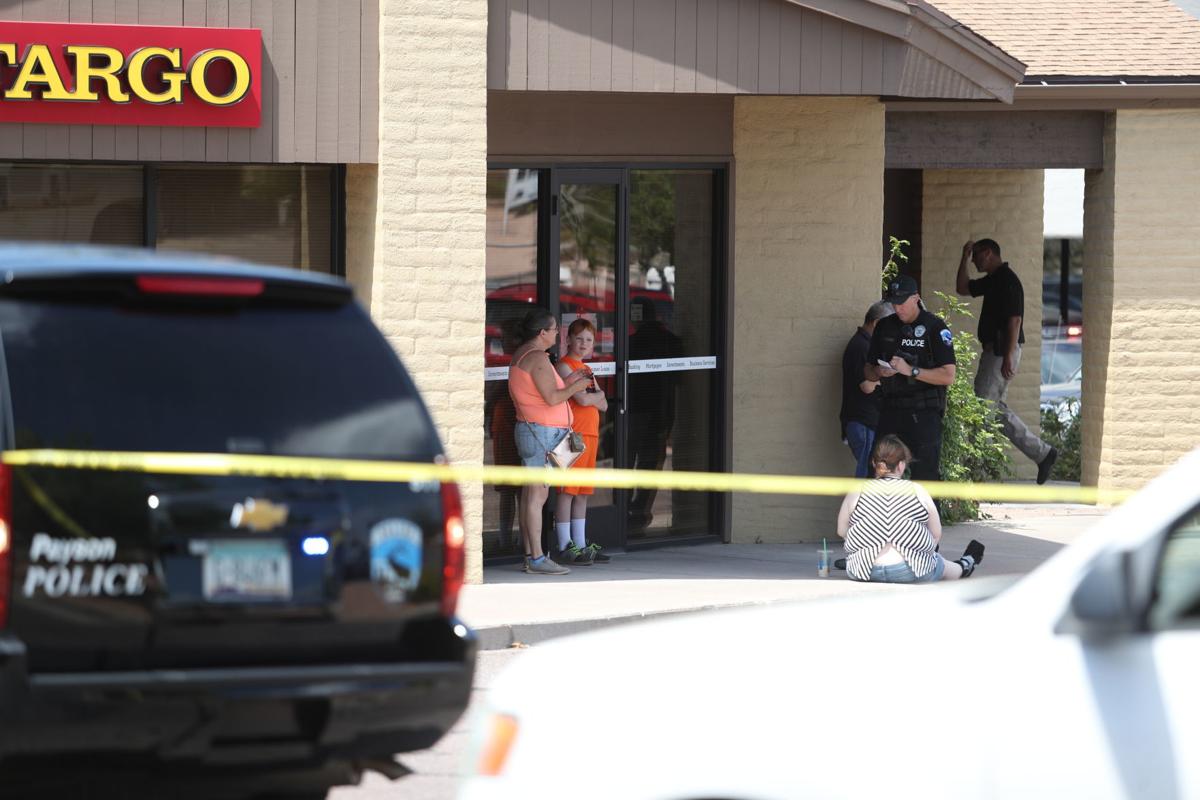 A man quickly turned himself in after allegedly robbing Wells Fargo Friday. 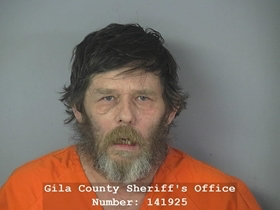 A man quickly turned himself in after allegedly robbing Wells Fargo Friday.

It didn’t take long for an alleged bank robber to have a guilty conscience Friday.

Officers quickly surrounded the bank, found everyone inside safe and began to look for the suspect.

Just 10 minutes later, at 10:41 a.m., Joe Erroll Witterman Jr., 59, of Payson, walked into the Gila County Sheriff’s Office off Main Street and reportedly turned himself in, according to a press release from the PPD.

The PPD notified the Federal Bureau of Investigation (FBI) who authorized the PPD to conduct the investigation.

Witterman was arrested on one count of robbery and threatening and intimidating behavior.

This is the second bank robbery this year in Payson, according to Roundup archives.

In mid March, Anthony Fischetti, 53, parked his white pickup truck near the rear exit of the Chase Bank, at 201 S. Beeline Highway, walked in and demanded money from a teller, said Police Chief Don Engler.

She gave him an undisclosed amount of money and he fled back to his truck and out on South Ponderosa Street.