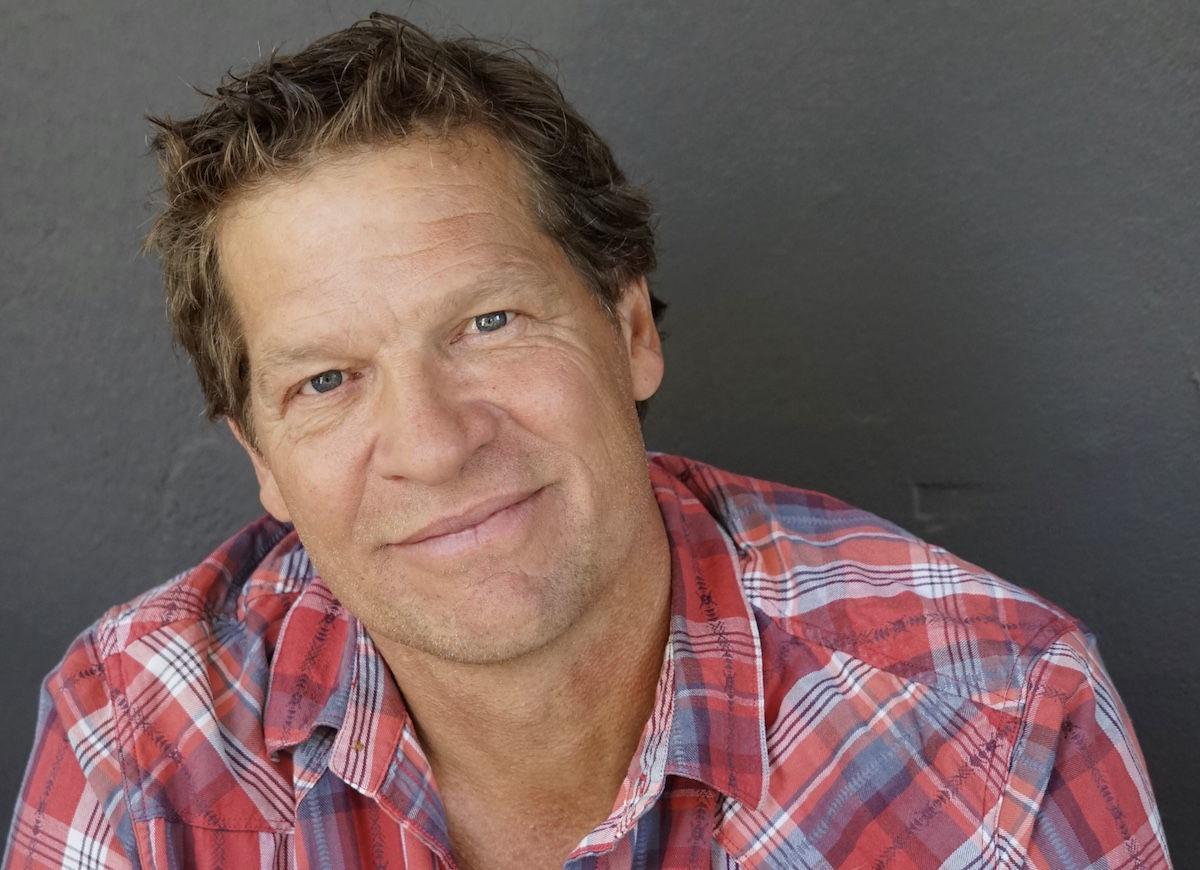 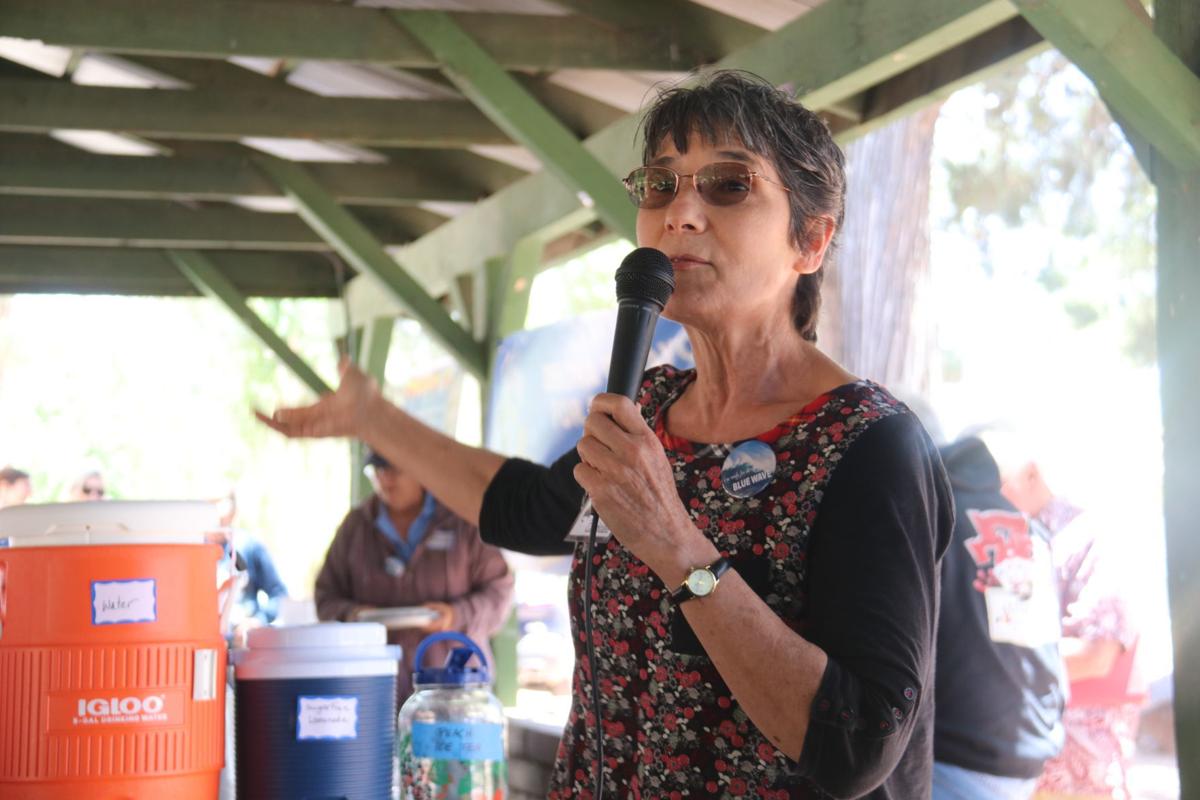 Felicia French, a Pine resident, is seeking the nomination in House District 6, which represents Rim Country. 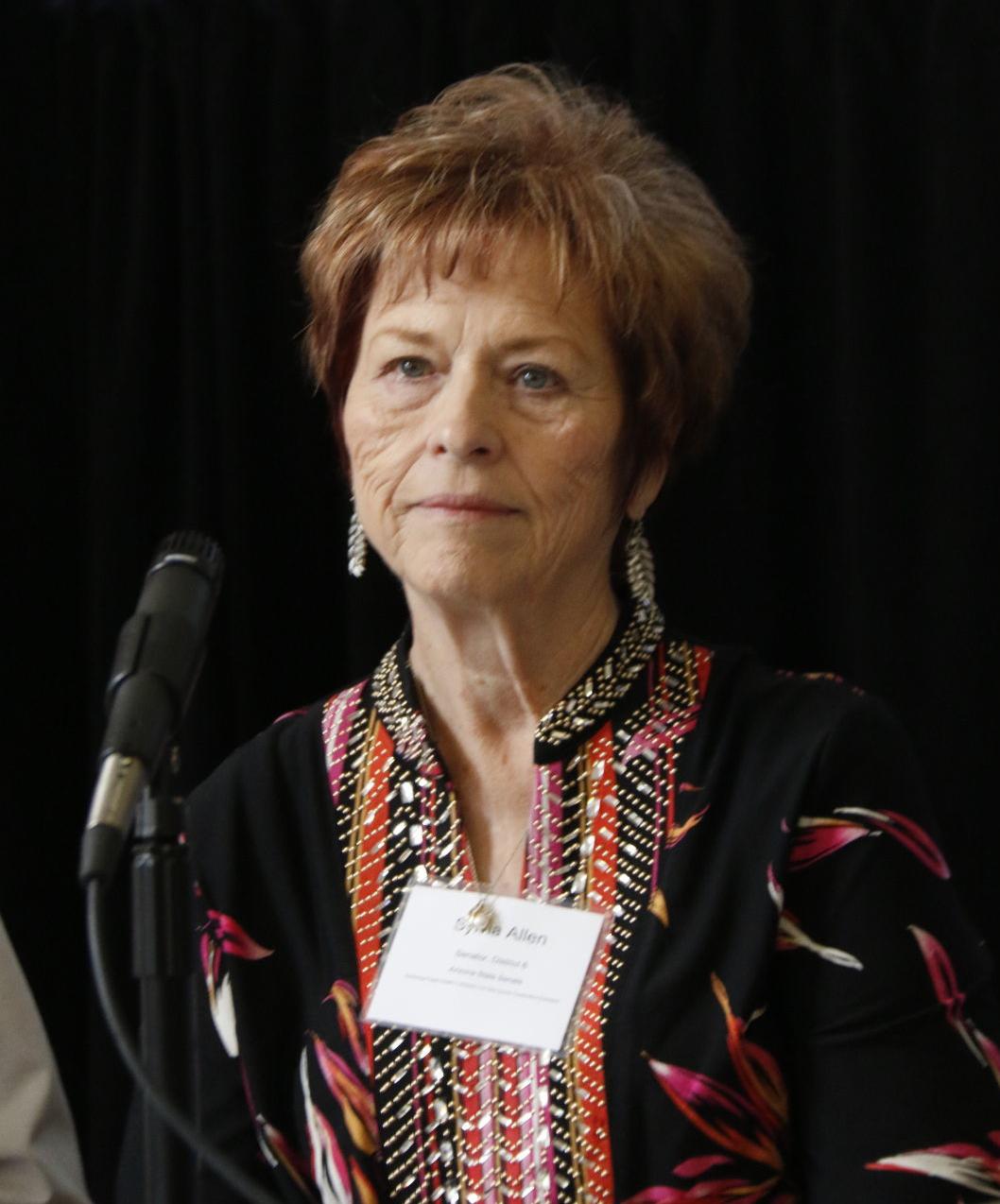 Felicia French, a Pine resident, is seeking the nomination in House District 6, which represents Rim Country.

Education remains on the top of the list of voter concerns, according to a statewide poll of likely voters.

Some 42 percent listed education issues as their top concern, 25 percent cited border and immigration issues and 10 percent cited health care, according to a survey of 600 likely Arizona voters by Expect More Arizona — an education advocacy group composed of business and educational leaders. Expect More Arizona in 2016 adopted a set of goals for 2024, but so far the state has made little progress toward those goals.

Education has been ranked as the top issue for the past five years in the group’s polling. Key findings included:

• 94% said the quality of schools affects the strength of communities.

The voters’ priorities so far aren’t reflected in the still early campaigns for state House and Senate seats — especially in District 6, which includes Flagstaff, the Verde Valley, Rim Country and the White Mountains.

Some three months before the state’s primary, the state House and Senate races in Rim Country and the White Mountains have settled down, with a shuffling of candidates to leave most of the party primaries uncontested. However, all three legislative seats should spur a spirited general election campaign, in one of the more competitive districts in the state.

None of the candidates so far have made education a central campaign issue or released detailed educational policies, although several have track records on the issue.

District 6 House RaceFormer Rep. Brenda Barton this week officially announced her campaign to win back a seat she relinquished for two years because of term limits.

She was in the Legislature when lawmakers made the deepest cuts in state schools in the nation, leaving the state near the bottom on most measures including teacher salaries, class size, per-student funding and other measures. She’s seeking the seat of Rep. Bob Thorpe, who has hit his term limit.

Her website’s statement on education said, “Brenda understands the need for improvements to Arizona’s public education at all levels. She has supported better, locally-funded kindergarten programs that give Arizona’s kids the right foundation for success. She has helped improve the state’s technical and vocational training programs (JTED) through greater accessibility and partnerships with local industries to train Arizonans for high-demand jobs.”

Incumbent Walt Blackman, of Snowflake, is also seeking reelection. He spent 22 years in the U.S. Army before his retirement and won election in 2018. He has not played a prominent role in any of the education debates in the past two years, but voted for Gov. Doug Ducey’s proposal providing an average, statewide 25 percent increase in teacher salaries over three years — including a final promised 5 percent installment this year. The increase still leaves Arizona teacher salaries near the bottom nationally.

Flagstaff Mayor Carol Evans is so far the only Democrat running for one of the two House seats. The daughter of an English teacher, Evans’ website has a statement calling for a big increase in spending on education, but no specific proposals for how to raise the money for the improvements she’s proposing. She notes that teacher pay is 49th nationally for elementary school teachers and 48th for secondary school teachers. Arizona also ranks 46th for high school graduation rates and has the largest class sizes in the nation. Evans said last year the Legislature approved $386 million in tax cuts and $304 million in taxpayer funding for private schools, but did not fund some $420 million in deferred repair and maintenance for public schools. She called the state’s education funding priorities “unacceptable.”

Coconino County Supervisor Art Babbott is running as an independent for the House seat. A Flagstaff businessman who served on the city council, Babbott has been a leading advocate for forest restoration and thinning projects. During his one appearance in Payson so far, he didn’t talk much about education issues, although he called for eliminating a billion dollars worth of corporate and sales tax exemptions to boost K-12 per-student spending. “Our No. 1 priority should be education,” he said. His campaign website doesn’t include a discussion of issues.

Allen served three terms in the Senate before hitting her term limit, then served as a Navajo County Supervisor before returning to the Legislature. She has headed the Senate Education Committee and supported the deep cuts during the recession. The former part-owner of a charter school has been an outspoken advocate for charter schools and the state’s tax credits for students going to private schools. She was criticized by the leaders of the Red for Ed teacher demonstrations and walkouts. She responded in kind, saying they were a partisan group controlled by teachers unions.

Rogers has based her campaign so far on a series of press releases and fundraising appeals fiercely supportive of President Donald Trump and advocating far tougher measures to halt illegal immigration. She has flamed Democrats.

“We must protect your family from child kidnappers and human trafficking. We must stem the flow of deadly drugs and the ruthless criminals who want to destroy your family’s future. We need to stop the mindless, murderous terrorists who have no fear of the law. By focusing on ‘hate Trump’ the Dems are saying that these murderous thugs matter more than the American people,” she wrote in one recent release.

Thorpe for a time sought the nomination as well, after Allen said she’d decided not to seek reelection. He ultimately left the way open for her and is instead running for the Coconino County Board of Supervisors.

The lone Democrat so far in the Senate race is retired Air Force Col. Felicia French, from Pine. French narrowly lost a bid for a District 6 House seat two years ago. Her platform when she entered the race back in March included support for big increases in education funding and opposition to tax credits that have provided hundreds of millions in funding for private school tuition.

However, her campaign went almost silent after her March entry into the race so she could hike the 800-mile Arizona Trail.