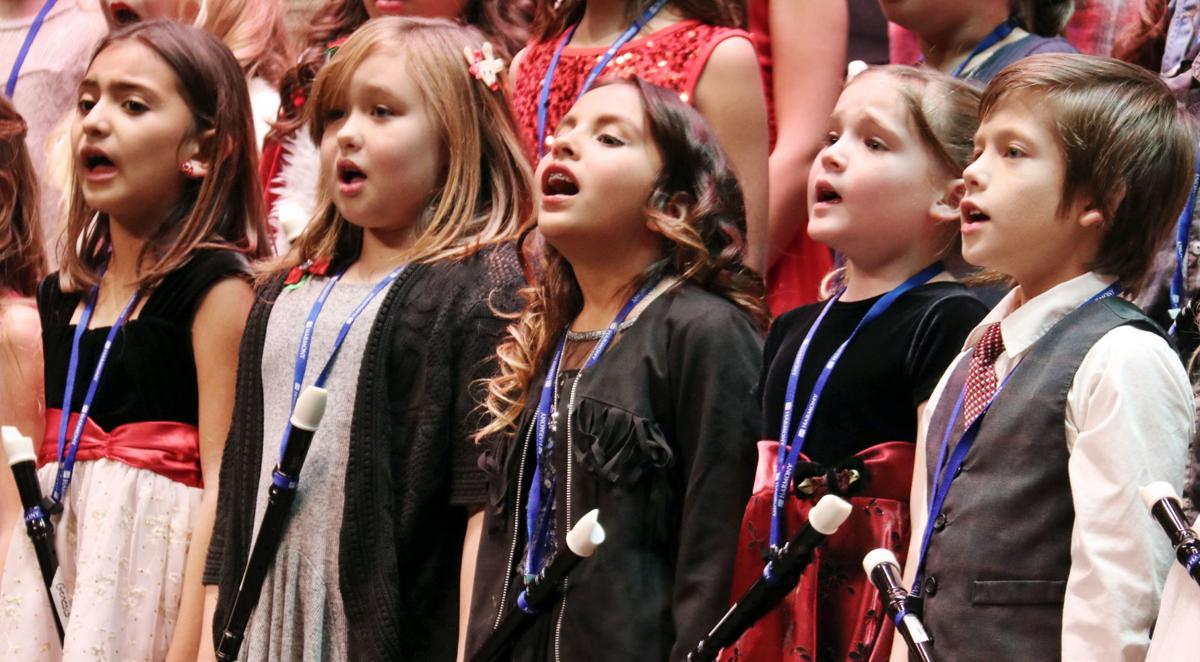 Fourth-grade students from Julia Randall Elementary sing their hearts out at their holiday concert on Dec. 4 (above). They also played recorders. 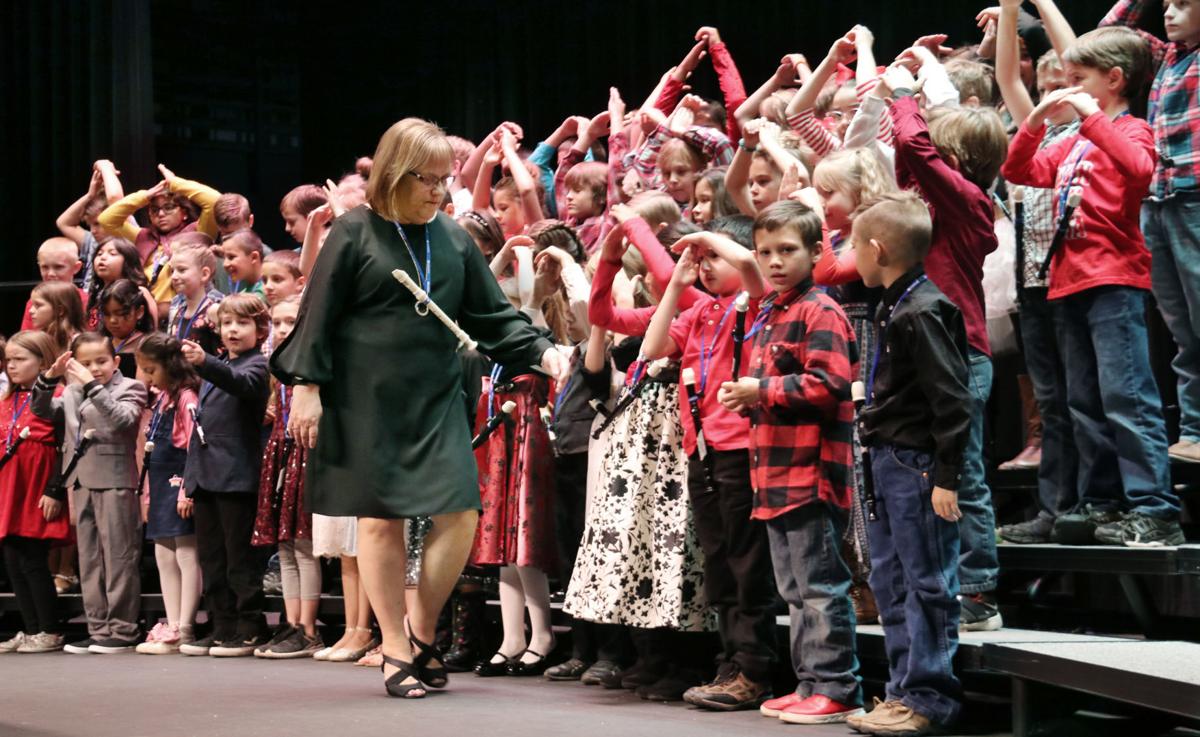 JRE music teacher Beth Christensen gets her charges under control before they start the concert. 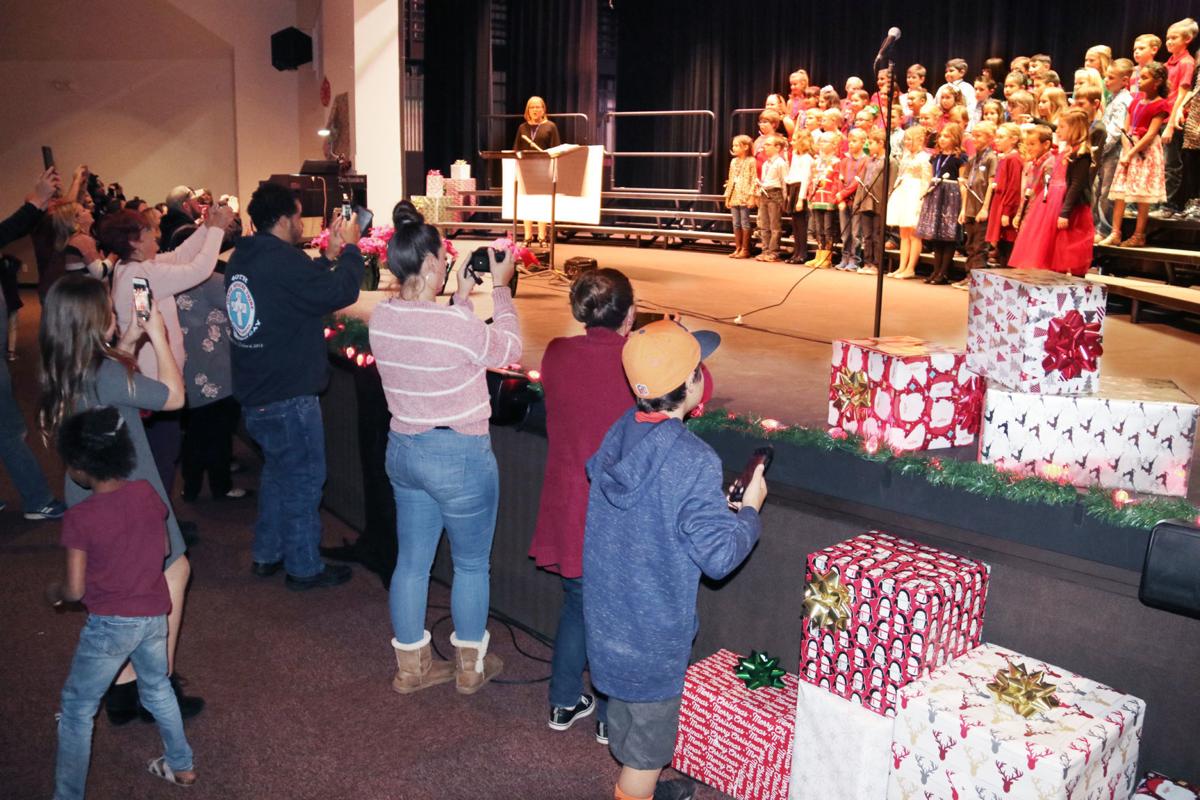 Parents are allowed one minute to take a photo of their little dear up on the stage before the next group comes up. 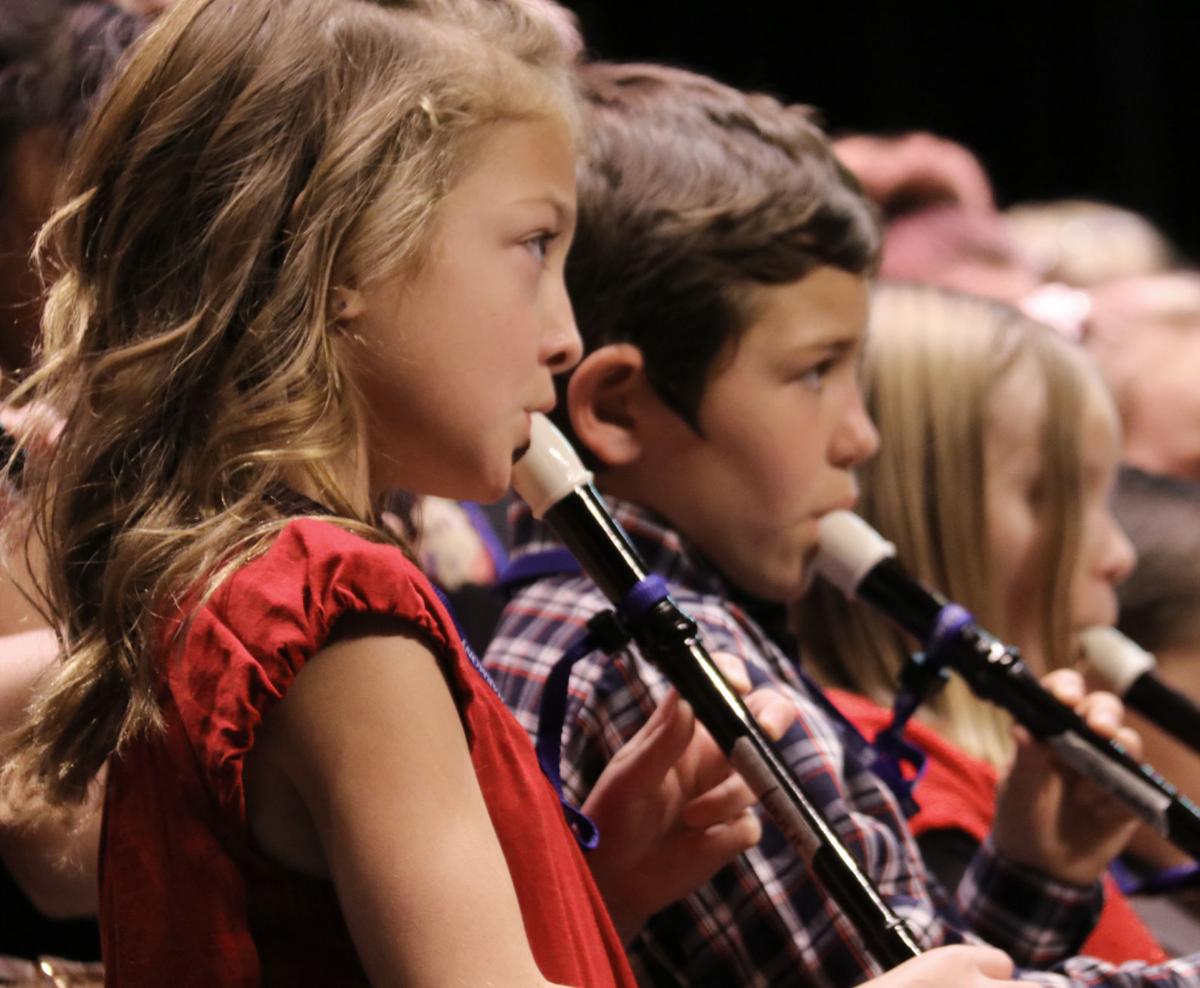 Fourth graders played the recorder during the JRE holiday concert.

Fourth-grade students from Julia Randall Elementary sing their hearts out at their holiday concert on Dec. 4 (above). They also played recorders.

JRE music teacher Beth Christensen gets her charges under control before they start the concert.

Watching all of the kids on the stage dressed in their glittery well-pressed best, it’s clear the holiday season has started with festive school concerts filling up the first week of December.

But sometimes, it’s scary for the kids to perform.

During the fourth-grade concert, Julia Randall Elementary Principal Linda Scoville couldn’t help but giggle at what one of the young performers had to say.

“It was one of the cutest things, they said, ‘There are so many parents out there!’”

“They get so good at singing and staying on the beat,” said one parent of a fifth-grader.

The music teachers at each school used their patience and talent to teach students not only to sing, but to use props.

Beth Christensen, in her first year at JRE, had the fourth-grade students play the recorder while the fifth-graders had props.

Corrine VandenBerg, the music teacher for Payson Elementary School, wrangled the kindergartners, first- and second-graders into a show worthy of applause.

Lisa Tan, choral director for both Rim Country Middle School and Payson High School, had songs the kids all enjoyed.

Alan Simpson, director of both the middle and high school bands, will present his concert on Dec. 12 at 7 p.m. at PHS Auditorium.