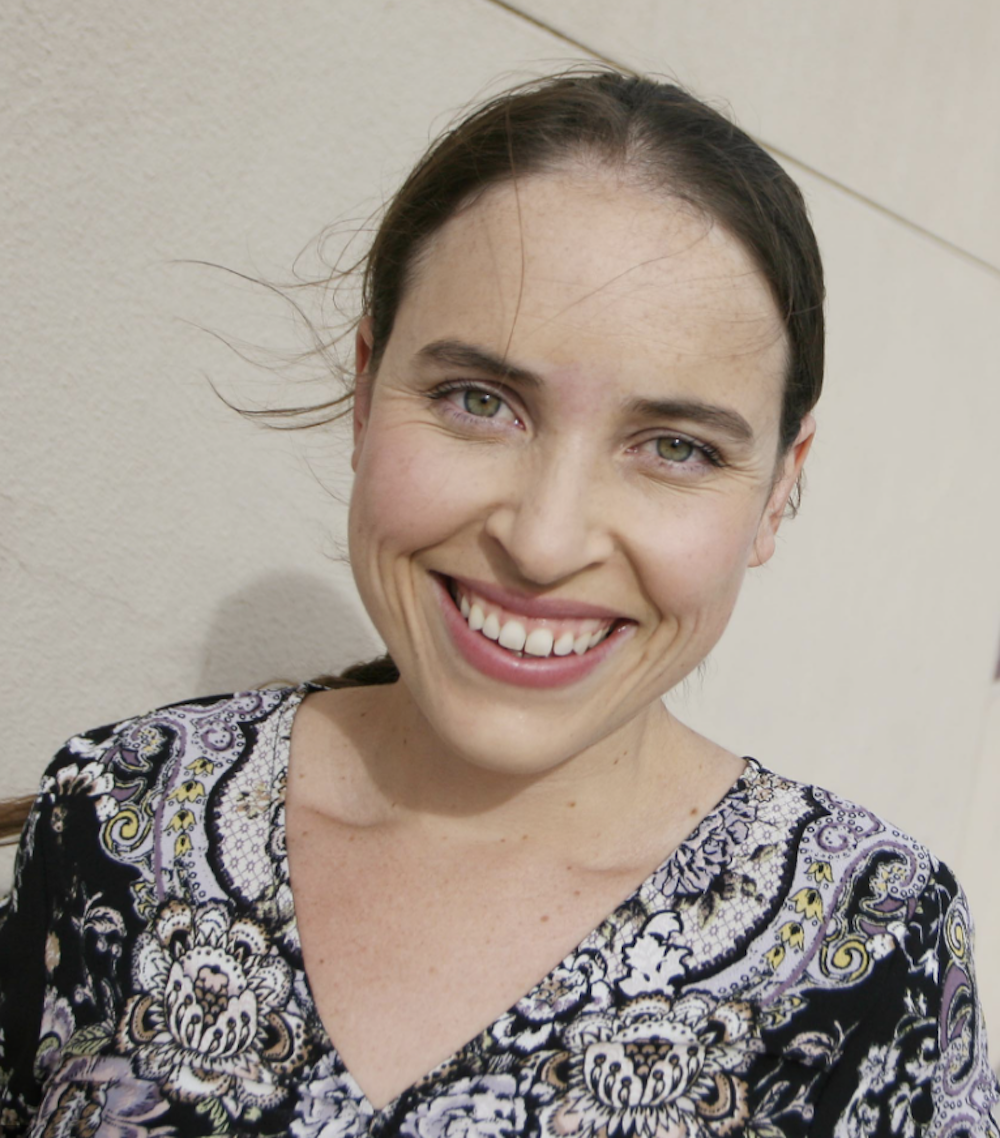 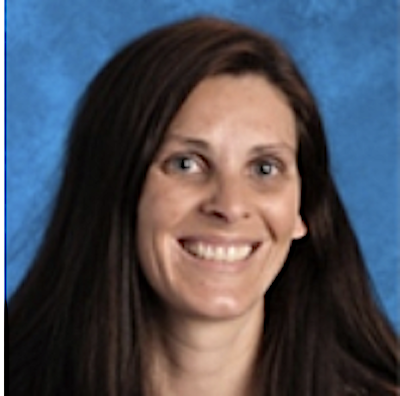 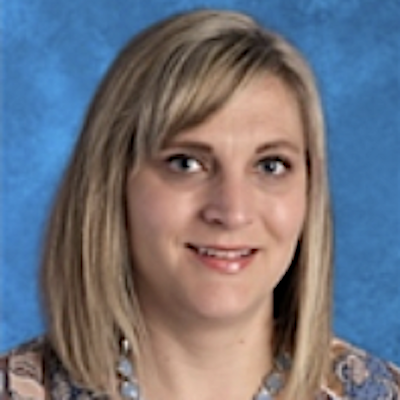 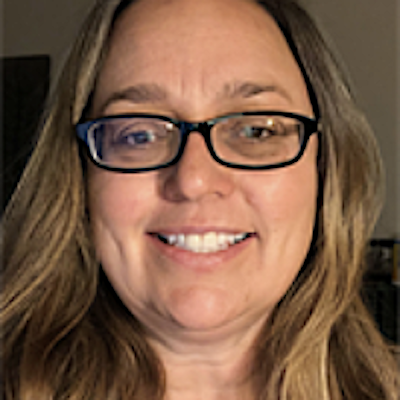 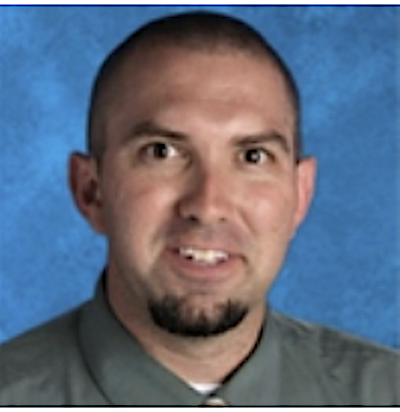 The PUSD board learned how much students fell behind during the pandemic shut downs during its Nov. 10 meeting.

But they can make it up.

That was the message the Payson Unified School District board heard at its Nov. 9 meeting when it learned about the impact distance learning had on student achievement.

The district went remote in March at the onset of the pandemic, and students only returned to in-person classes in October.

While teaching remotely, high school and middle school teachers only had time to present about three-quarters of the normal material and students in elementary school lost ground — especially in math, said Katrina Sacco, PUSD director of curriculum, instruction and assessment.

Another month or two of distance learning this semester compounded the problem, she noted.

Now that students are back in class and teachers spend every Friday helping students who have fallen behind, they hope to make up lost ground, said Sacco. That is, if a rise in COVID-19 cases doesn’t force a renewed shift to distance learning.

The results on student achievement come from the district’s three assessment tests, Acadiance, Star and Galileo. These tests help teachers track student progress and figure out who needs extra help.

The pandemic and distance learning wiped out a semester’s worth of testing and dramatically slowed progress in basic skills, according to the results of tests administered in October.

Still, Sacco’s confident “we’re well situated to get kids back on track.”

PES Instructional Coach Jamie Goldman said the K-2 students did “pretty good” on the reading and math assessment tests. The test focuses on reading skills such as letter naming, sounds and fluency with words.

Only the second graders take a math proficiency test.

Compared to students last year, this year’s kindergartners and second graders improved. However, the first graders slipped in reading.

In most of the primary school grades, just below half of the students ranked as “proficient” in basic skills they should have learned.

About 33% of the kindergartners scored “well below” the national benchmark and about 51% of the first graders.

The categories changed a bit for the second graders, but the results were still unsettling.

For third through fifth grades, Caron Johnson explained JRE uses the Star test, which features 34 questions of increasing difficulty to pinpoint where a student struggles.

“It allows us to understand what mastery they have,” said Johnson.

The pandemic apparently hit the fourth graders the hardest. In both reading and math, fourth graders showed big declines. Almost 60% of fourth grade students needed intervention for math and reading.

Third and fifth grade students fared better. In both reading and math, most of the students, but for a percentage point or two, were at the proficiency level.

Overall, about half the students did well.

For all three grades, under half of the students ranked as proficient in reading and math — and 14%-18% needed “urgent intervention.”

and Payson High SchoolNicole Ward and Brian Young presented their findings together because the middle and high school didn’t have concrete numbers to report.

Teachers reported that they couldn’t cover 20% to 25% of the standards due to the statewide shift to distance learning in the spring.

Moreover, the state canceled the AzMERIT testing in the spring, so teachers had no idea how much ground the students might have lost.

The two instructional coaches reported that online learning slowed the pace of both teaching and learning.

Now the two schools have to play catch up before the state administers its test, renamed AZM2, in the spring. The presentation didn’t include the results of the October assessment tests for RCMS and PHS.

The Galileo test is based on the standards that will be taught for the entire year.

“This means that students were tested on standards that they have not received instruction for at this point of the school year,” said Ward.

Nonetheless, Young and Ward have high hopes with the resumption of in-person classes and the use of Friday sessions to provide one-on-one help for struggling students.