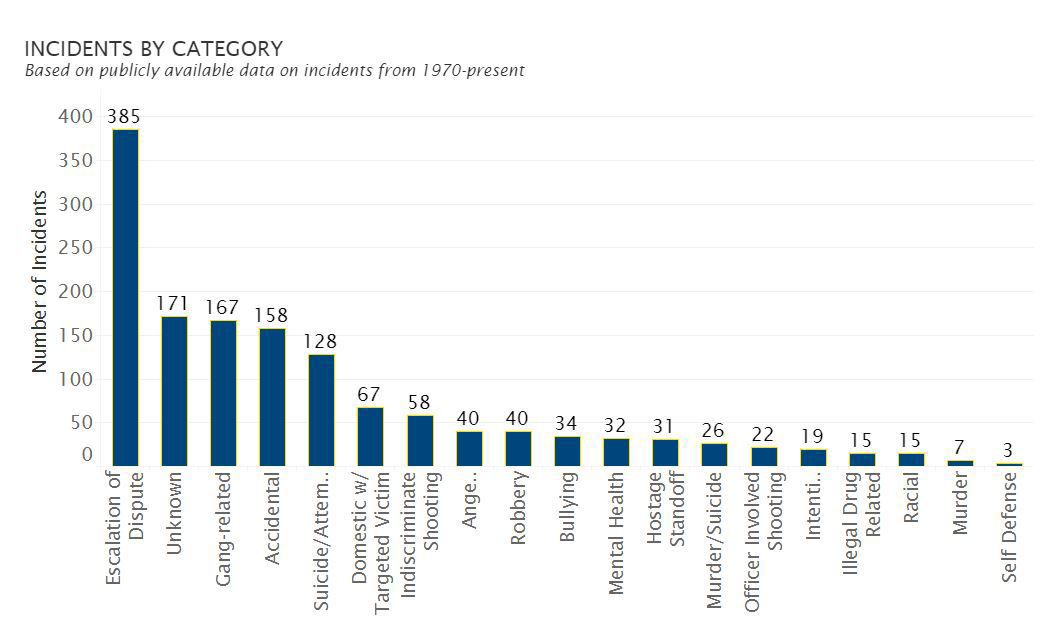 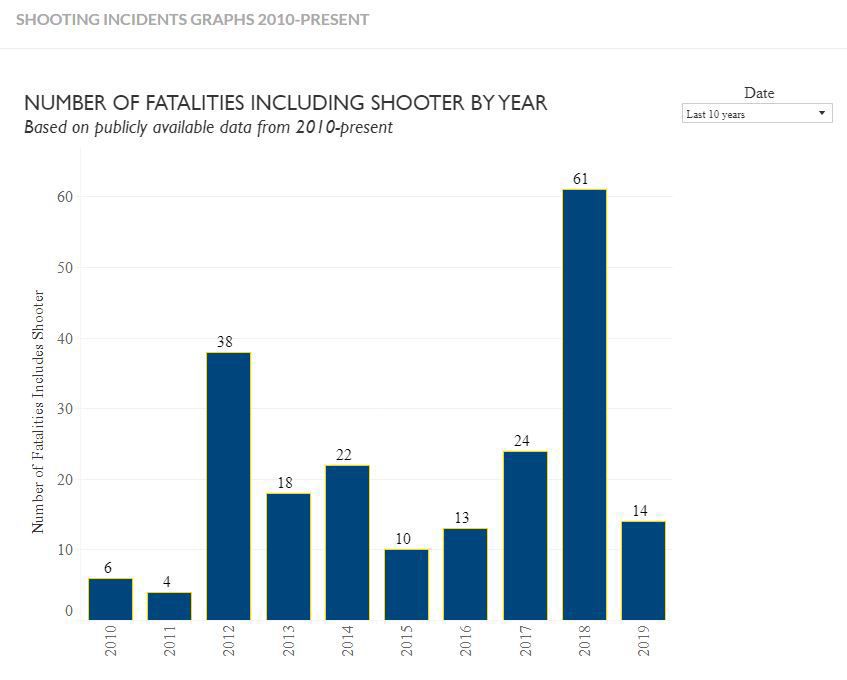 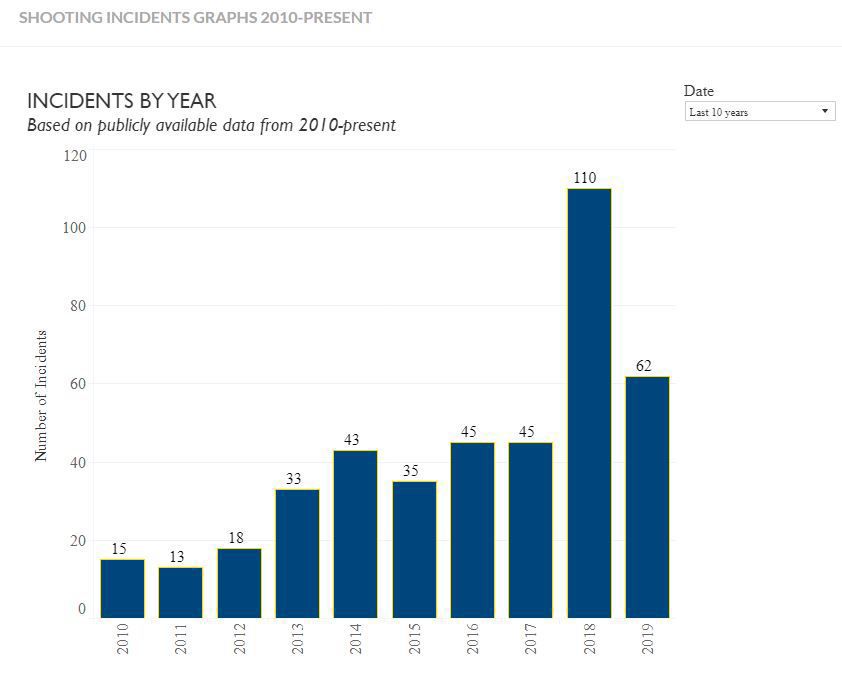 The Payson Unified School District has spent a lot of time thinking about the unthinkable.

And two recent school lockdowns after officials got word of a possible threat drove the point home.

So the school board listened carefully to Special Projects and Grants Coordinator Susan Campbell’s summary of the district’s evolving emergency response plan at its most recent meeting.

The plan includes state-required training and practice runs for the three levels of campus response in an emergency. The three levels include an evacuation of the campus, a lockdown with teachers in classrooms with their students, and “shelter in place” in which people stay where they are until help arrives.

The district has received federal funding to train faculty and staff in how to respond to an emergency, whether it’s a fire, a tornado, flooding, chemical or biological threats, an outside shooter or a student with a weapon.

The issue came home this year with two brief lockdowns at three campuses.

In September, the high school went on lockdown briefly after a male student told classmates he planned to shoot up the front office and then start speaking Russian over the intercom. Police arrested the student in class without incident and he may face criminal charges and a one-year suspension. Reportedly, the student had materials in his home and a history of internet searches that proved alarming.

A week later, the high school, Payson Elementary School and Rim Country Middle School went on lockdown briefly after someone reported seeing a man with a holstered gun near the Wilson Dome. Police and school officials ordered the lockdown out of an “abundance of caution.” The man did not come on campus and did not make any threats.

The number of incidents rose from 15 in 2010 to 110 in 2018 and 62 so far this year, according to the Department of Homeland Security. (For a summary of the data and charts go to https://www.chds.us/ssdb/incidents-united-states-1970-present/)

The overwhelming majority of the shooters were students at the school. Most of the incidents spun up from an ongoing dispute, but many had their roots in domestic violence. Students and former students accounted for 755 shooters, teachers and former teachers for 20, parents for 26, other staff members for 22 and police for 33. Only 37 of the shooters in the past 50 years have been people with no connection to the school, according to the Office of Homeland Security statistics.

Despite the doubling and tripling in annual incidents in recent years, that’s still a vanishingly small percentage of the 98,000 public schools, 7,000 charter schools and 35,000 private school campuses in the country.

Principals Linda Scoville and Jennifer White have both received certification in emergency management from a just-launched statewide training program.

“That’s a very big deal for them and for PUSD,” said Campbell.

Board president Barbara Underwood praised the district’s plan and the steady increase in the number of teachers and administrators getting training.

However, she noted that the drills and discussions both prepare students and frighten them.

“Kids at the younger grades are getting very stressed during these drills,” she said, although she expressed no desire to curtail the drills. State and federal rules require the district to have drills every year, including three mock lockdowns, two campus evacuations and one shelter-in-place drill.

The district expects to finish all the training and all the upgrades of its existing 30-page plan by the spring, said Campbell. The district also meets regularly with the Payson police and fire departments, the Gila County Sheriff’s Office and the county health department to make sure everyone’s on the same page.

The plan relies on making sure everyone understands their role, to ensure quick decision making, good communications and child safety. The plan observes that the school remains responsible for the students, staff and visitors in any emergency. “Cops own the Crime; Fire owns the Flame, Schools own the students,” the plan says.

The plan includes coordination for an “incident” like a playground injury or trash can fire, an “emergency” like a chemical spill, a bee swarm or a neighborhood disturbance and a “disaster” like an active shooter, a verified bomb threat, building collapse or a dangerous weather event.

The plan includes a stress on both preventing problems and responding in the moment of crisis. It also details all the responsibilities of each department. The district has about 15 administrators, which wasn’t enough to fill all the key roles. So some administrators serve dual roles and some responsibilities are doled out to other staff members. Everyone also needs a designated backup, with the superintendent and the school principals playing lead roles.

Part of the training lies in convincing the normally autonomous teachers to fit into a more military style command structure during an emergency, so they know where to get direction — as well as what to do to protect their students if they can’t communicate through the “incident command system.”

“I talked to one teacher who said even if we were in lockdown, she’s figured out how to run,” said Campbell. “You have to do what you can to survive.”

“I think we’re doing a fabulous job for a small district,” said Underwood.

The U.S. Department of Homeland Security lists 12 on-campus shootings in Arizona since 1987. Most involved suicides or domestic violence. One involved a student who killed a teacher and two classmates. The website provided information on 10 of those shootings.

A male student angry over a discipline or grading issue shot and killed a teacher and two other students before killing himself.

A Dysart High School student shot and killed himself on campus, in an incident categorized as an accident.

A female student at Roskruge Junior High School accidentally shot herself on campus, but survived.

A male student at Corona del sol High School shot himself to death.

An apparent gang confrontation produced a shooting with no victims at Cesar Chavez High School in Phoenix.

A domestic violence incident in which a female teacher’s partner came onto the Carmichael Elementary School campus and killed the teacher and himself.

A hostage standoff ended with no injuries at Pioneer Elementary School.

A Coronado Elementary School Student committed suicide with a gun.