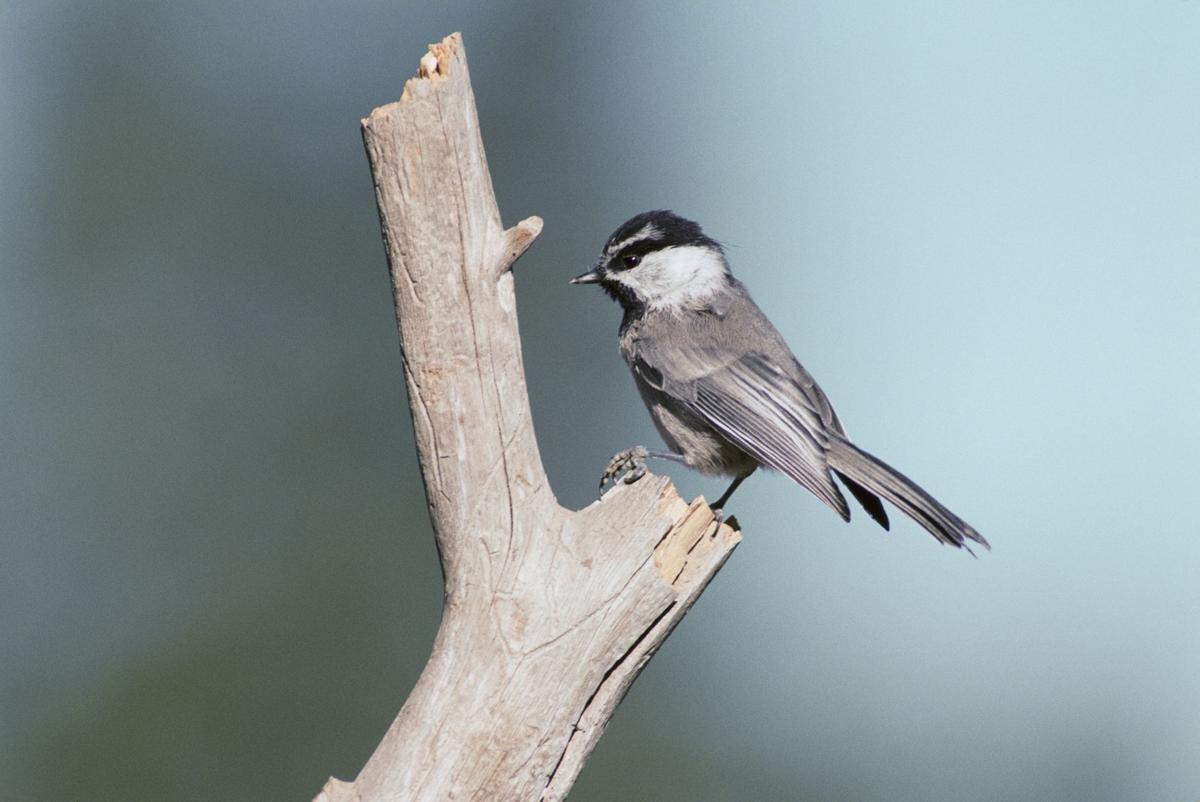 A mountain chickadee in profile perched on bare branch. 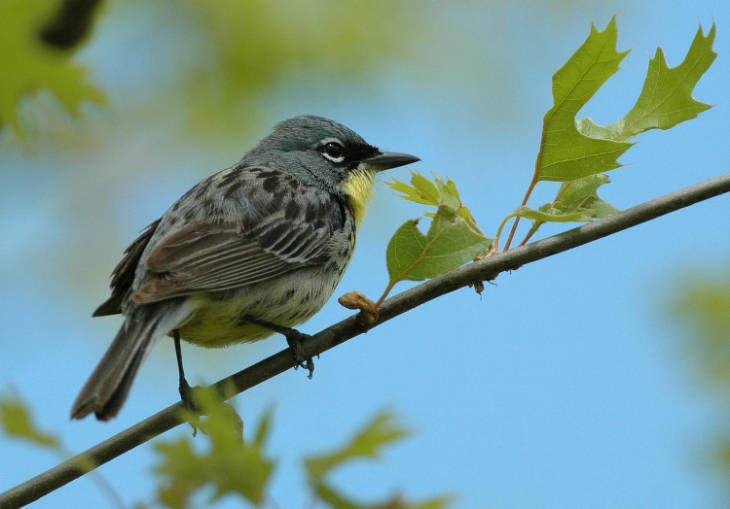 A mountain chickadee in profile perched on bare branch.

Turns out, half-ounce pygmy nuthatches, mountain chickadees and yellow-rumped warblers provide a major boost for ponderosa pines by gobbling up bugs — especially aphid-herding ants, according to a study published in the journal Animal Ecology.

The research out of the University of Colorado shows that the massive pines that cover millions of acres in Arizona create an unexpectedly complex ecosystem — literally the “world tree” of myth and fantasy.

The study showed that some 300 different species of spiders and insects make their living on the complicated world of the tree, with its cones, deeply grooved bark and thousands of pounds of needles and branches.

That includes aphids who make a living out of sucking the juices out of the pine needles — and specialized species of ants that effectively “herd” the aphids. These ants guard the aphids when they suck at the pine needles. The ants take them back down into their colonies to “milk” a sweet drop of nectar-like liquid, produced specially for their ant protectors.

The different species of over-wintering nuthatches, mountain chickadees as well as warblers and other birds keep the aphids and ants under control. Moreover, the trees patrolled by the birds produce a different mix of chemical terpenes, which apparently makes up what amounts to an immune system for the trees in its ancient battle with the bugs that feed on them.

“In a nutshell,” lead researcher Kailen Mooney said in a summary of the research published on the Science Daily website, “the study shows that the presence of these birds in pine forests increased the growth of the trees by helping to rid them of damaging insects. From the standpoint of the trees, it appears that the old adage, ‘the enemy of my enemy’ holds true.”

The researchers put nets over big ponderosa pines in a Forest Service managed experimental plot in Colorado. They then collected some 150,000 different insects from three different categories of trees: One with netting to exclude birds, devices to exclude ants or no protection at all.

The branches on 42 trees rigged with netting to exclude birds had 18 percent less foliage and 34 less wood growth than the trees without nets.

Not only did the birds glean many insects preying on the trees, they also changed the chemical “flavor” of the tree, making it less likely insects would target the trees in the first place.

The presence of the birds also disrupted the tight relationship between ants and aphids, triggering big declines in aphid populations and the corresponding increase in growth rates for the trees.

The mountain chickadees and the three species of nuthatches had an especially pronounced effect because they spend the winter in the snowy forest, if they can find enough dead snags and hollows in which they make nest — packed into cavities to warm each other through the long nights. They spend the winter digging out the hibernating beetle larvae burrowed into the bark of the trees, preventing the larva from stressing the tree when they start eating their way through the critical living layer between the bark and wood.

Ironically, for years the Forest Service paid timber companies to cut down dead snags and left few snags behind in a timber sale. Only later did biologists discover the snags remain critical to the ecosystem of the whole forest.

The study comes on top of other research focused on the roots of the ponderosa pine. A whole other world exists beneath the surface. Certain kinds of fungus grown on roots of the giant trees greatly increases the ability of those roots to absorb water in a forest that grows in drought-prone regions. Various species of tree squirrels feed off the tree. However, they also root about in the dirt eating the fungus, but in the process spreading the spores from root to root and tree to tree. This offers another example of the intricate connections between dominant trees like the ponderosas and the buzzing, thriving living network that lives in their shelter.

The research shows that managing the forest to benefit species like nuthatches can dramatically affect the health of the forest as a whole — and of the trees on which everything else depends.

So ironically enough — ponderosa pines could be singing a Beatles song: They get by, with a little help from their friends.