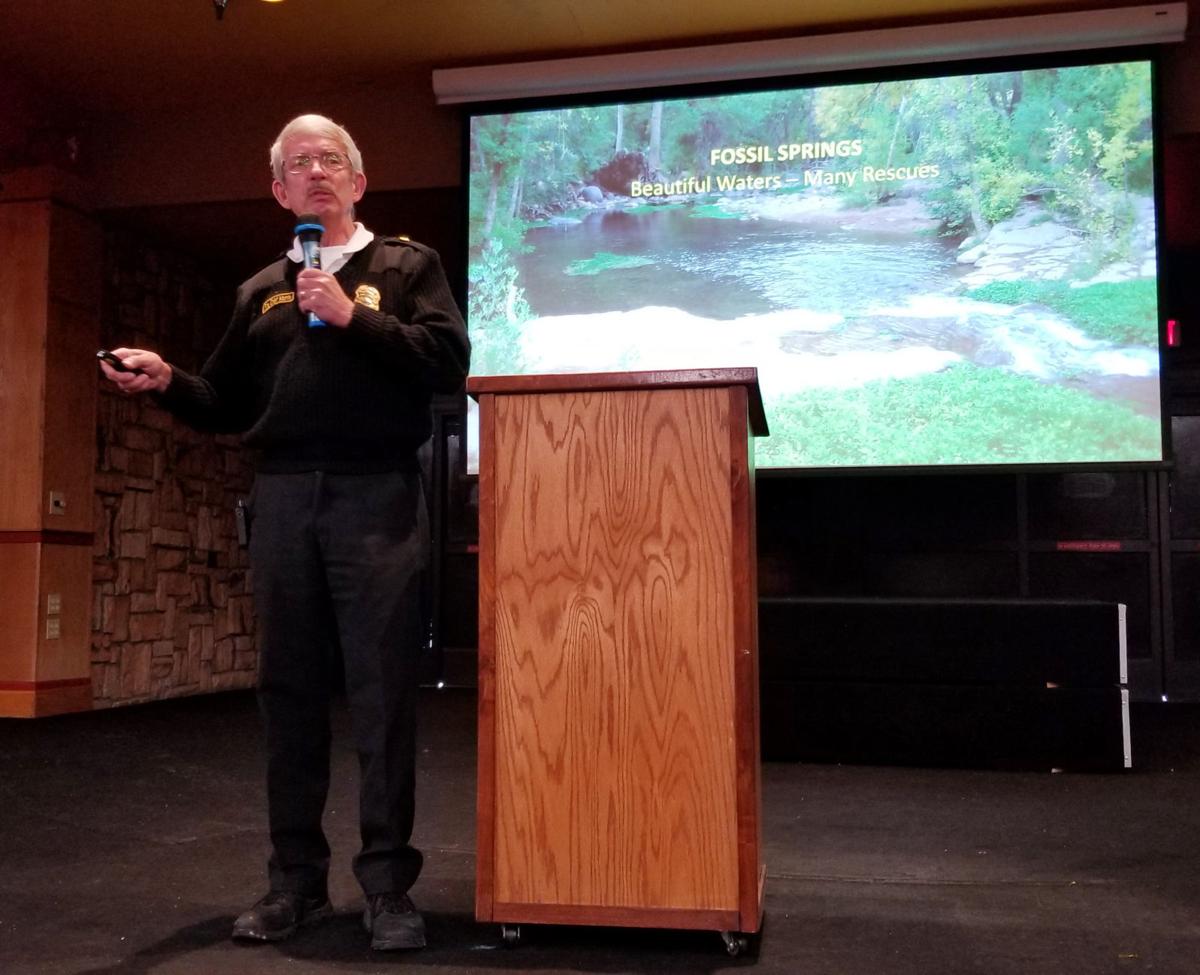 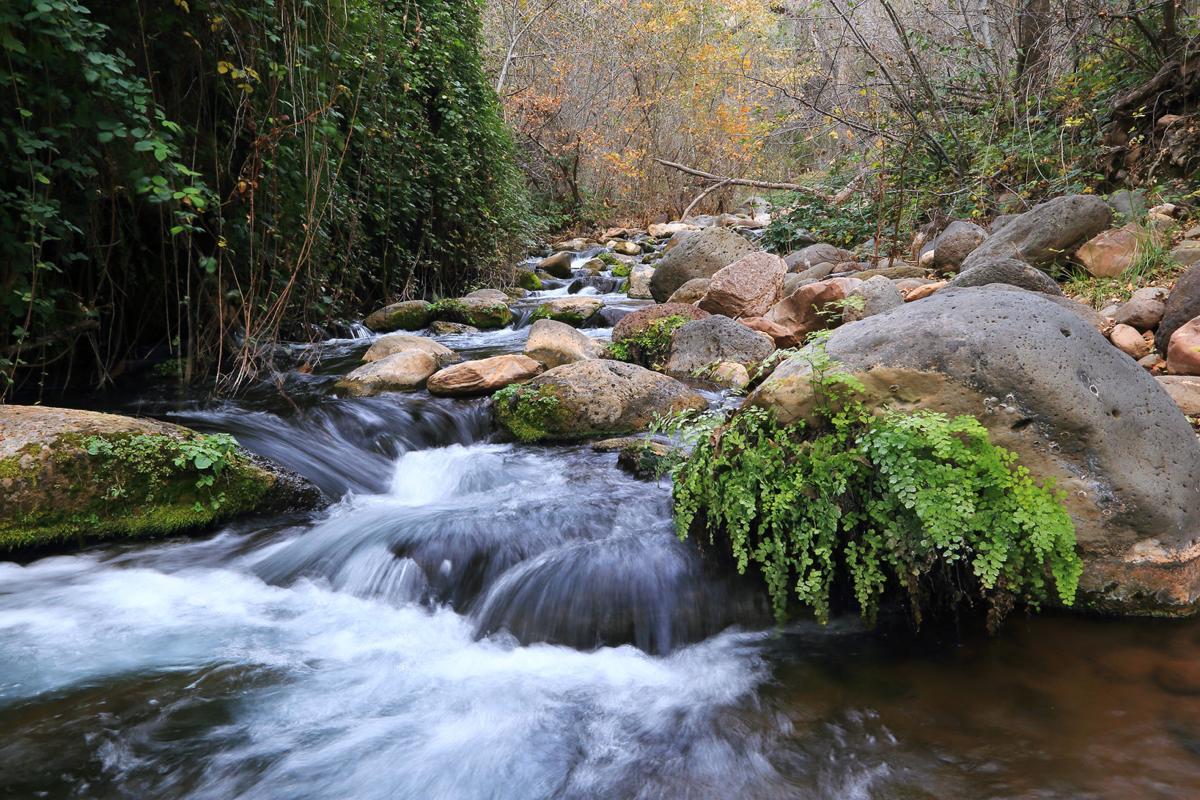 The Forest Service is seeking comments on its management plan for Fossil Creek.

The Forest Service is seeking comments on its management plan for Fossil Creek.

Editor's note: Due to the ongoing lapse in federal funding, the Fossil Creek Comprehensive River Management Plan public meetings are canceled, including one in Pine on Jan. 23.

The meetings will be rescheduled once funding is restored.

Limited access to one of the state’s premier recreation destinations has both cut down on visitors, hurting the local economy, and endangered public safety.

The U.S. Forest Service is holding the first of three public meetings to discuss the Fossil Creek Comprehensive River Management Plan at 5:30 p.m., Wednesday, Jan. 23 at the Pine Senior Center.

“The Pine-Strawberry Fire District is heavily burdened by the number of rescues in Fossil Creek,” Morris said during an address to the Rim Country Regional Chamber of Commerce luncheon on Jan. 8 at the Mazatzal Hotel & Casino. “And that’s primarily because today three roads that previously allowed rather prompt access for rescue of victims have been closed by the Forest Service.

“What used to be a one-and-a-half-hour rescue using those means of access are now taking more than seven hours and more than a dozen rescuers to get the victim out. We don’t have all the totals in for the number of rescues last year, but for 2015-17 public safety rescues from both Gila and Yavapai counties, 661 persons were rescued and there were five fatalities in the same period.”

Wednesday’s meeting at the Pine Senior Center, located at 3916 N. Highway 87, is one of three the Forest Service will hold to inform the public of the plan and seek their comments.

There are six options being considered for future recreation in Fossil Creek. The Forest Service Planning Team will present those options, followed by a discussion period and public comment on which option the public prefers.

The 90-day public comment period was originally scheduled to close on Feb. 28. However, the government shutdown is expected to extend the deadline. Expect the Forest Service to make an announcement concerning the deadline when it reopens at the end of the shutdown.

“Turn up to hear what they have to say, make the public comment and support any enhanced measures to reduce the rescue time in Fossil Creek,” he said.

Morris also urged residents, whether they attend one or more of the meetings or not, to make their voices heard by one of the following methods.

• Send an email to: comments-southwestern-coconino-redrock@fs.fed.us and include “Fossil Creek CRMP” in the subject line.

Send in your comments

Residents are urged to make their voices heard on the FS Fossil Creek Plan by submitting their comments in one of the following methods.

•Email: comments-southwestern-coconino-redrock@fs.fed.us and include “Fossil Creek CRMP” in the subject line