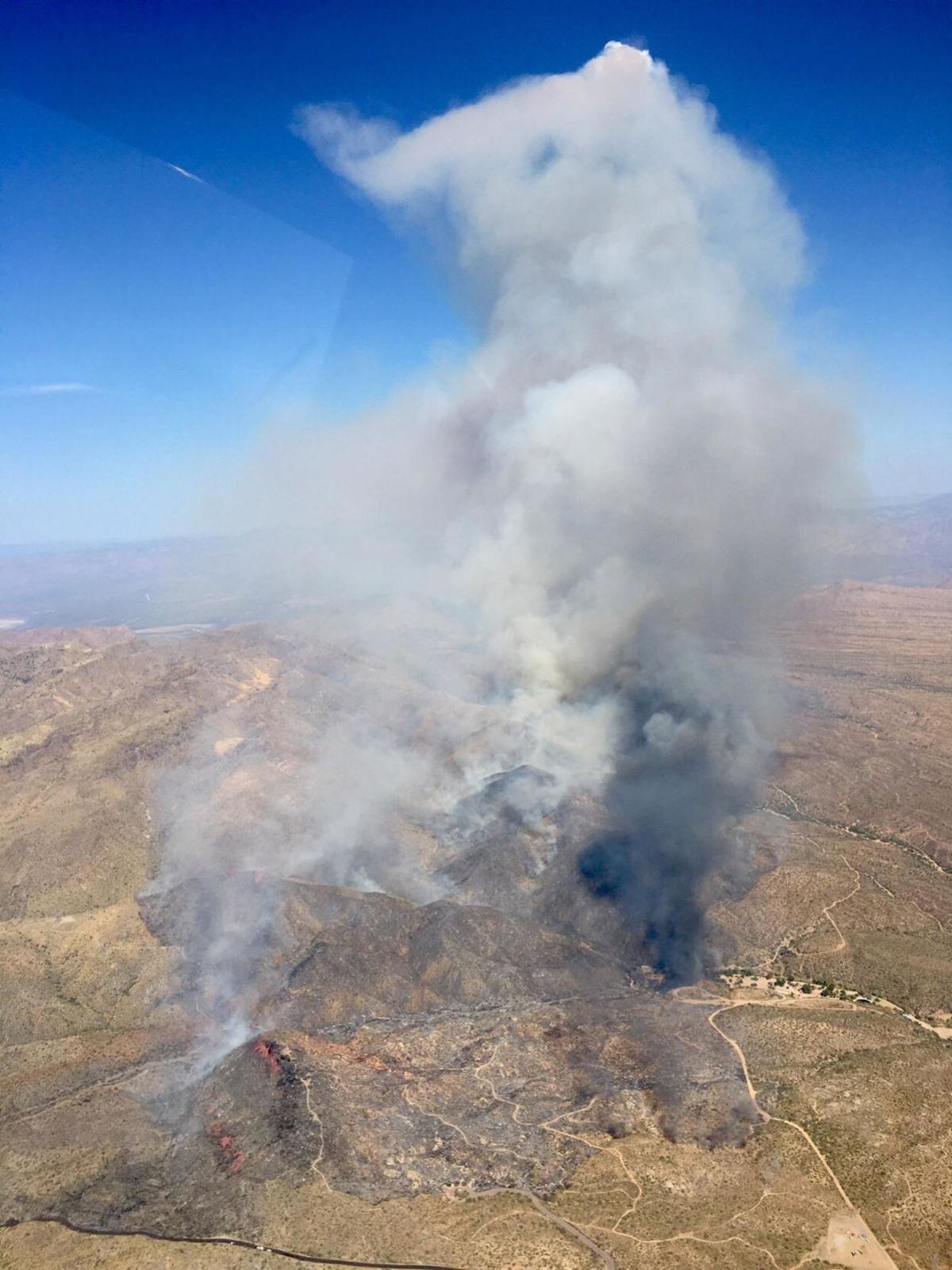 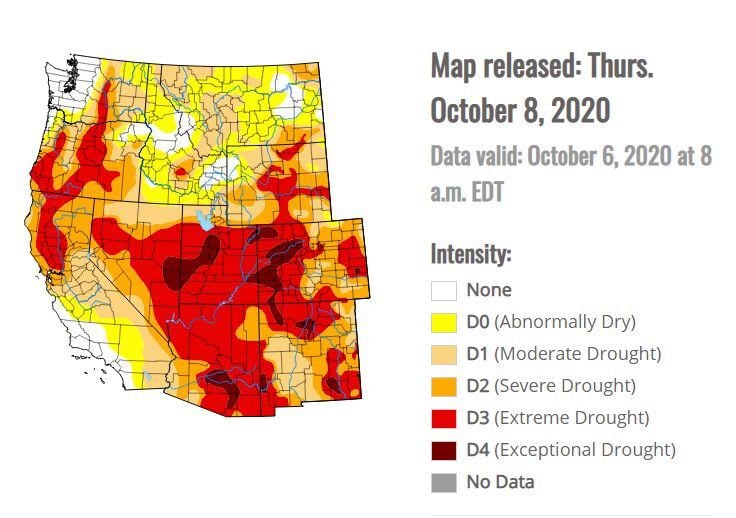 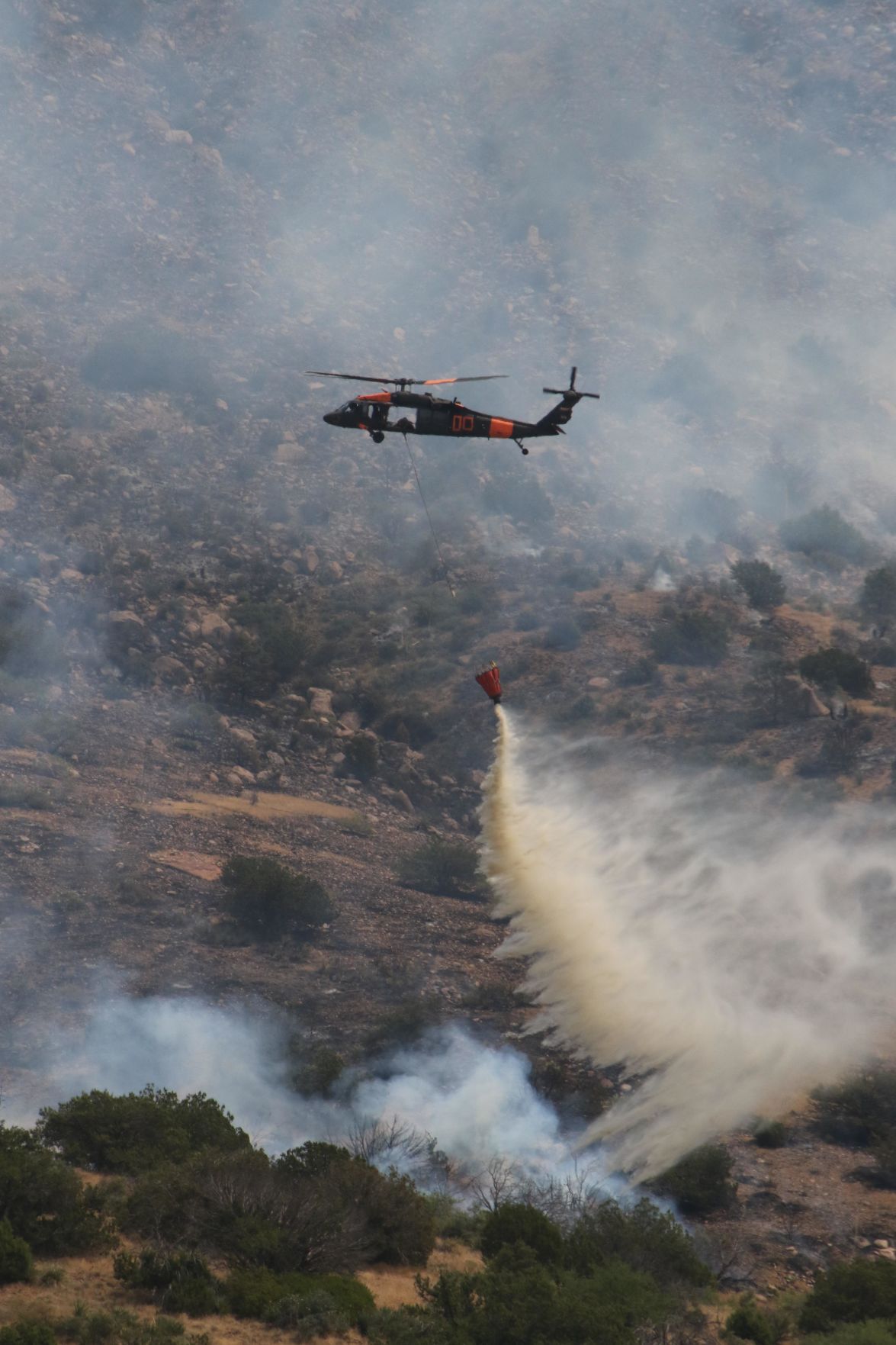 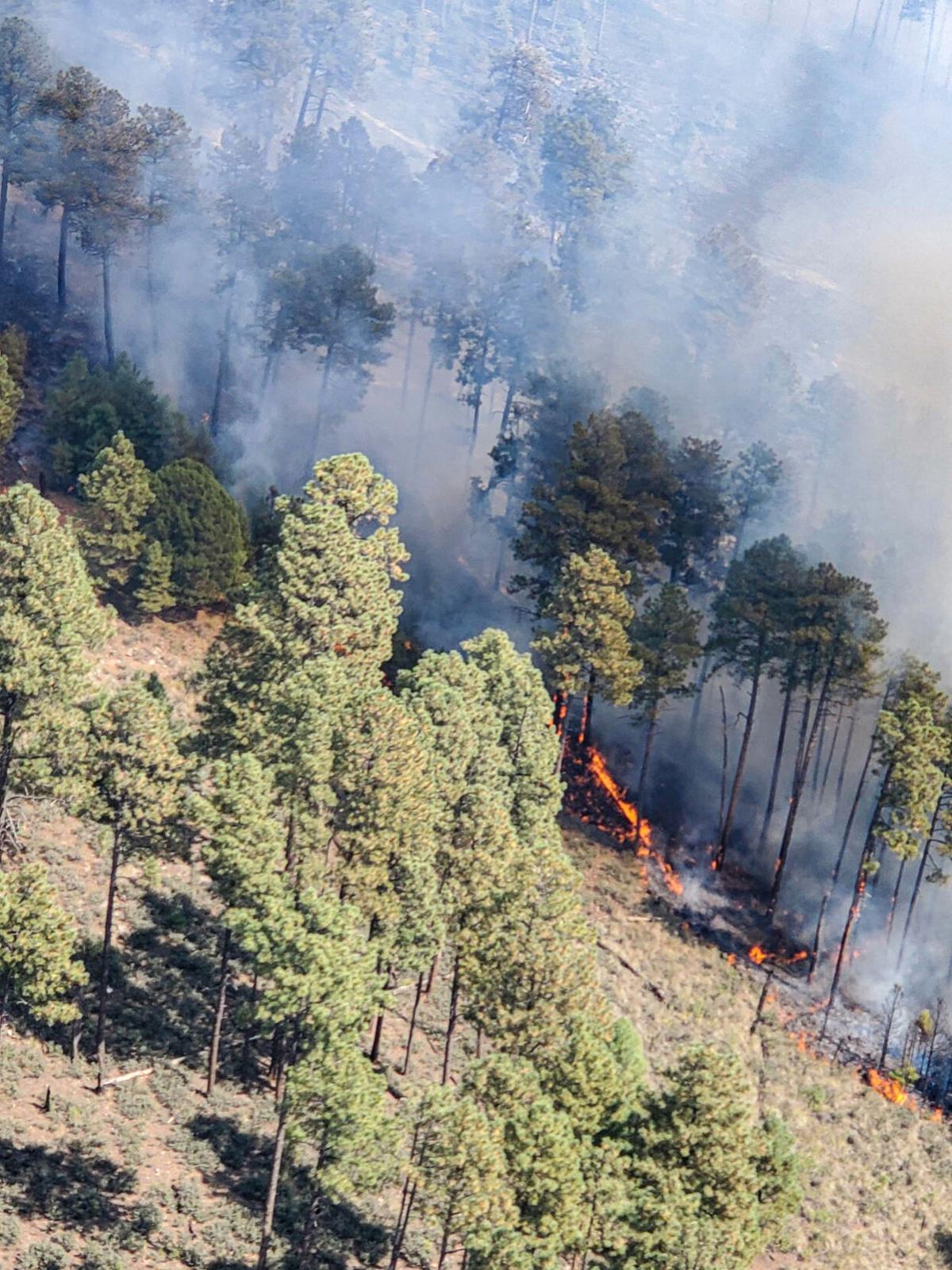 It’s got the weather man freaked out.

An “astonishing” massive ridge of high pressure has been camped over the western U.S. for months — leading to record heat, canceling the monsoon, spawning wildfires and flummoxing the National Weather Service.

And there’s no end in sight.

The high pressure ridge has turned the jet stream into a blowtorch, blasting hot, dry air into the West — fueling apocalyptic wildfires all along the West Coast and prompting the Tonto National Forest to reimpose fire restrictions in a month where they’d normally hasten to set prescribed fires.

“The actual pattern itself is not that unusual for September and is actually somewhat common,” said National Weather Service Meteorologist Mark O’Malley. “However, the prolonged nature of how long these features have remained in place has been unusual. We’ve never had this kind of measurement in September,” said O’Malley.

Essentially, October’s dominated by a weather pattern that’s usually found in May and June — as Payson swelters through temperatures in the high 80s with barely a memory of rain.

The return of the fire season prompted the Tonto National Forest to reimpose Stage 1 fire restrictions, with most of the nation’s firefighters already fully deployed along the West Coast. The order prohibits campfires, smoking, shooting and other activities at least through Oct. 31.

“We appreciate the public’s cooperation during this unprecedented season of extreme fire danger,” said Acting Forest Supervisor Tom Torres. “The Tonto National Forest is still experiencing an active wildfire season. Firefighters are engaged in fire suppression operations on the Sears Fire and crews continue to respond to new starts on the forest.”

The Sears Fire near Cave Creek consumed 14,500 acres and was just 74% contained as of Oct. 7. Flames forced evacuations and destroyed at least three homes while also cutting off access to Bartlett Lake.

Crews are also monitoring the 19,000-acre Cow Fire near the town of Blue, near the Arizona-New Mexico border. Sparked by lightning on Aug. 18, the fire continues to burn in rugged terrain — with only 13 firefighters to spare monitoring the perimeter. The fire’s considered just 18% contained.

All of this record-breaking fire activity as well as the hottest Arizona summer on record and this year’s “nonsoon” stems from that same unprecedented ridge of high pressure.

Payson got just 3.6 inches during the monsoon — about 48% of normal. The summer rain season ranks as the fifth driest since 1940.

But hey. Don’t complain. The half-hearted storms we did get died on the Rim. Seligman got just 6% of its normal monsoon rain, Show Low got 29% and Flagstaff got 21%, according to the National Weather Service.

O’Malley said the pressure of 500 millibars was recorded at 6 kilometers above the surface — a dense high pressure ridge in May, June or July — but “astonishing” in September and October.

The fire season weather straight through the monsoon and into the fall has fueled the megafires in California, Oregon and Washington that have so far burned more than 6 million acres — roughly double the worst fire season on record.

In Arizona, fire crews and last-minute wind and weather shifts kept several major fires from spinning out of control, although Tonto Basin faced evacuation orders twice and Pine at one point was under a pre-evacuation alert.

All of Arizona remains in drought, with all of Gila County and most of both Apache and Navajo counties in a state of “extreme drought.” Most of Pinal County remains in “exceptional” drought.

Climate scientists predict that the current conditions may not rate as so “exceptional” in coming decades, thanks to a projected steady rise in average temperatures. Some climate models suggest Arizona’s vital monsoon may all but dry up in the decades ahead. Other models predict the monsoon will simply grow more fickle, with more “nonsoon” years along with alternating years that produce unusually violent storms and flooding. Most predictions agree that the fire season will lengthen. The high-danger months have already expanded from June into May on one side and on into July on the other — even in years when we do get a decent monsoon.

Droughts will also likely grow more frequent and severe, according to many researchers. Already, the 19 years from 2000 to 2018 ranked as the worst megadrought since the 1500s — and might rank as the worst two-decade drought in the past 1,200 years.

• Cow Canyon: 19,000 acres near Alpine was caused by lightning and as of Thursday was 18% contained.

• Alder Fire, 633 acres, was started by lighting 16 miles north of San Carlos on Sept. 4. It was close to the 19,000-acre Rockhouse Fire which was started by anther lighting strike on Aug. 21. Both are fully contained.

• Lofer Fire, 1,300 acres, was started by lighting on Aug. 18 15 miles east of Whiteriver on the Fort Apache Reservation and is fully contained.