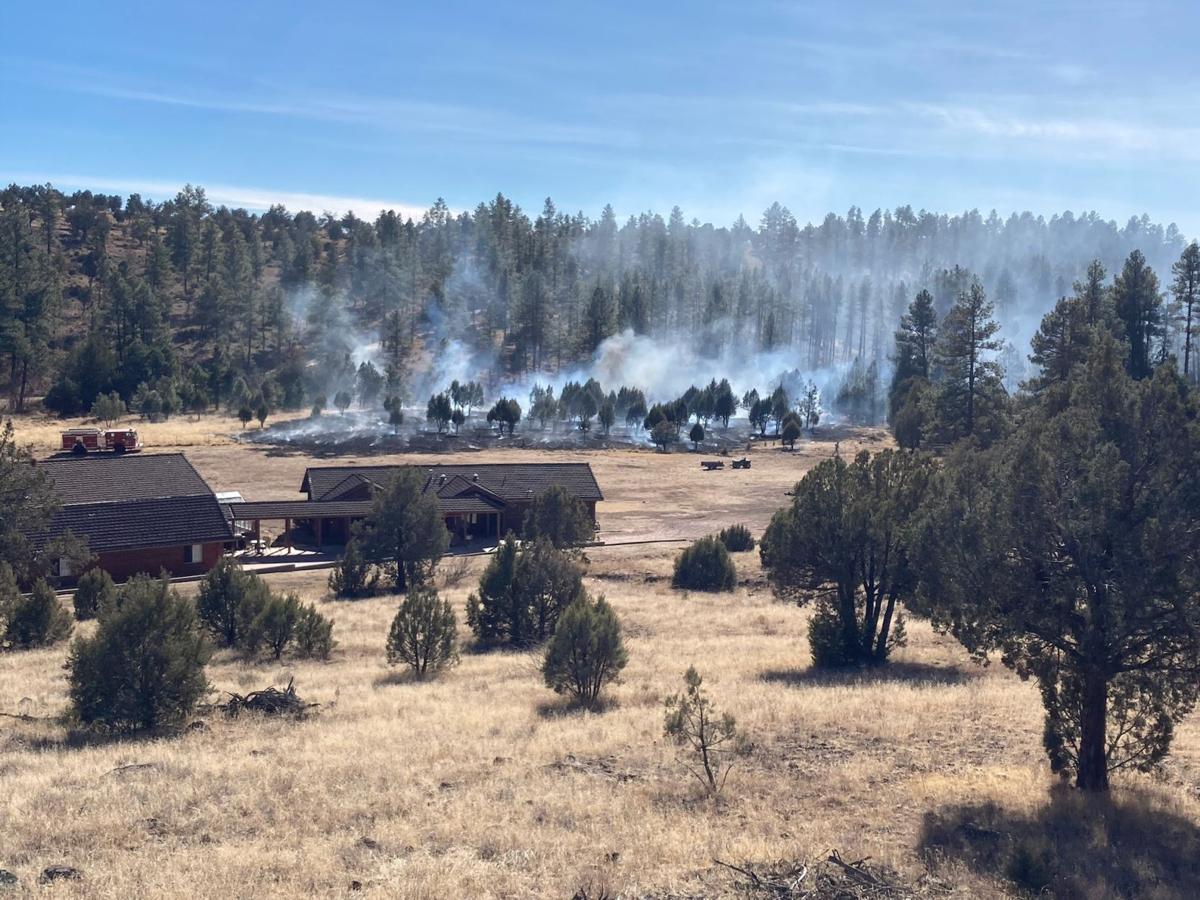 A homeowner attempting to remove gophers accidentally set the forest on fire Saturday afternoon in Strawberry. There were three brush fires in Pine-Strawberry this past weekend, keeping both Pine-Strawberry Fire Department and Forest Service firefighters busy. 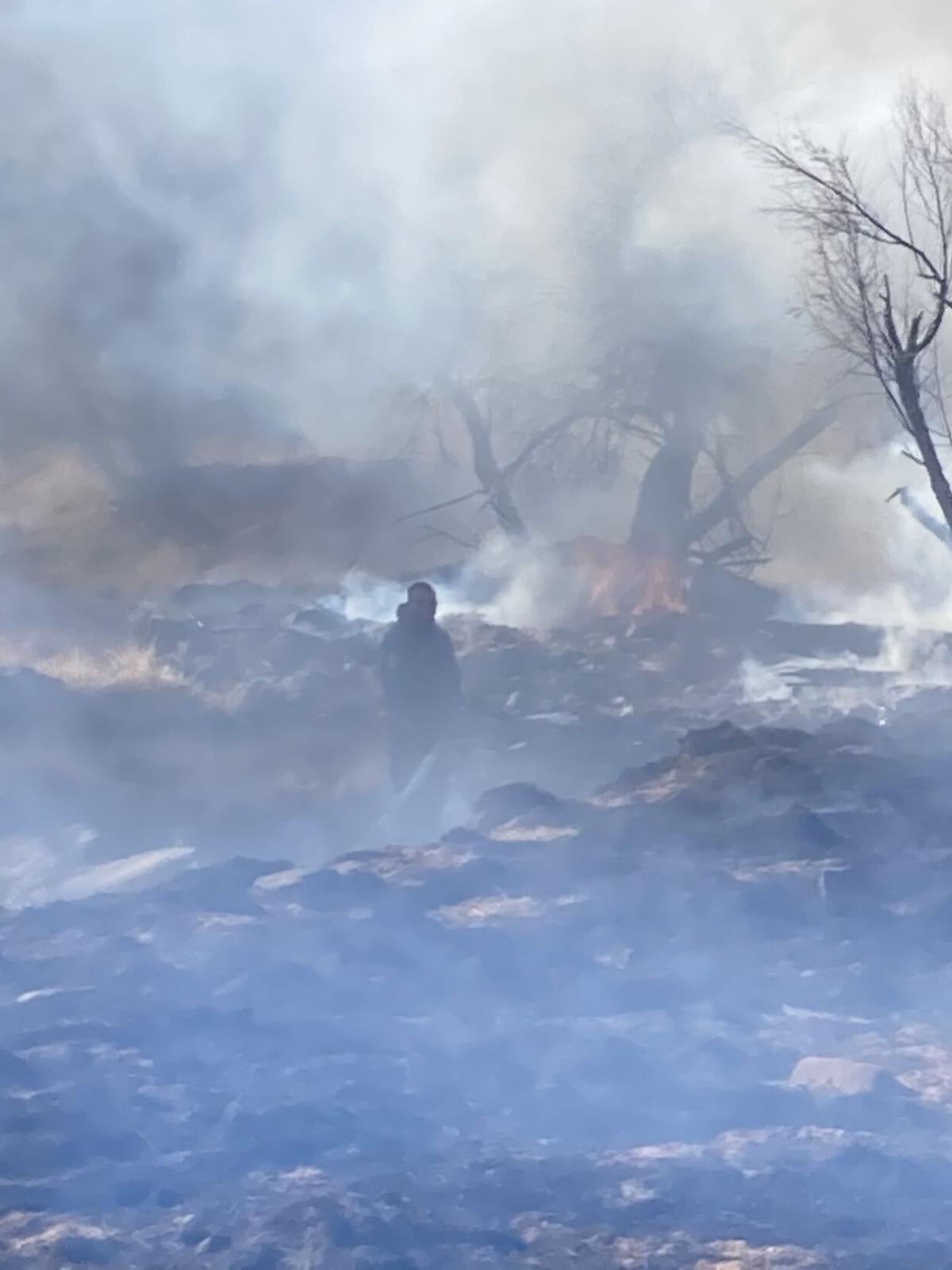 A Pine-Strawberry firefighter sprays water on a brush fire in Strawberry Saturday afternoon.

A homeowner attempting to remove gophers accidentally set the forest on fire Saturday afternoon in Strawberry. There were three brush fires in Pine-Strawberry this past weekend, keeping both Pine-Strawberry Fire Department and Forest Service firefighters busy.

A Pine-Strawberry firefighter sprays water on a brush fire in Strawberry Saturday afternoon.

It was a busy weekend for firefighters in Pine-Strawberry with multiple brush fires reported.

On a day with reported winds gusting up to 20 mph, the fire jumped the property and ran through the dry grass into the Tonto National Forest, near the junction of Forest Road 428 and Fossil Creek Road. PSFD firefighters caught the fire at about 1 acre, with one engine and one water tinder. Forest Service personnel arrived with more equipment and manpower.

People out enjoying the day saw the flames and called 911. Several families, who preferred not to be identified, scrambled to return to the cabin they were staying in. For a moment it looked as though a wall of flames would cut off their access.

“It was scary,” one woman said after being told by a passerby to run or they might get cut off from their cabin by the fire. All made it back safely. Being parents, they turned this into a teaching moment, explaining to their children how dangerous fire can be.

Another teachable moment for us all. The homeowner will face a fine for the fire.

Two other wildfires were reported, one on Saturday near Whispering Pines and the other on Sunday near Thompson Draw.

According to the National Weather Service, Rim Country experienced one of the hottest and driest monsoons to date and a relatively dry autumn. Winter is predicted to be drier than normal, with the risk of a wildfire spreading still very much possible.

“Wildfires have been a tremendous problem in Arizona this year with 959,000 acres burned in the state — almost double the past two years combined. The combination of abundant fine fuels from successive wet winters along with excessive heat and lack of rain has resulted in a very dangerous situation” NWS stated in a report on the excessive drought facing Arizona and California. “If better precipitation does not occur through the winter, the fire threat will rapidly increase again with the warmer temperatures and low humidity values of spring.”