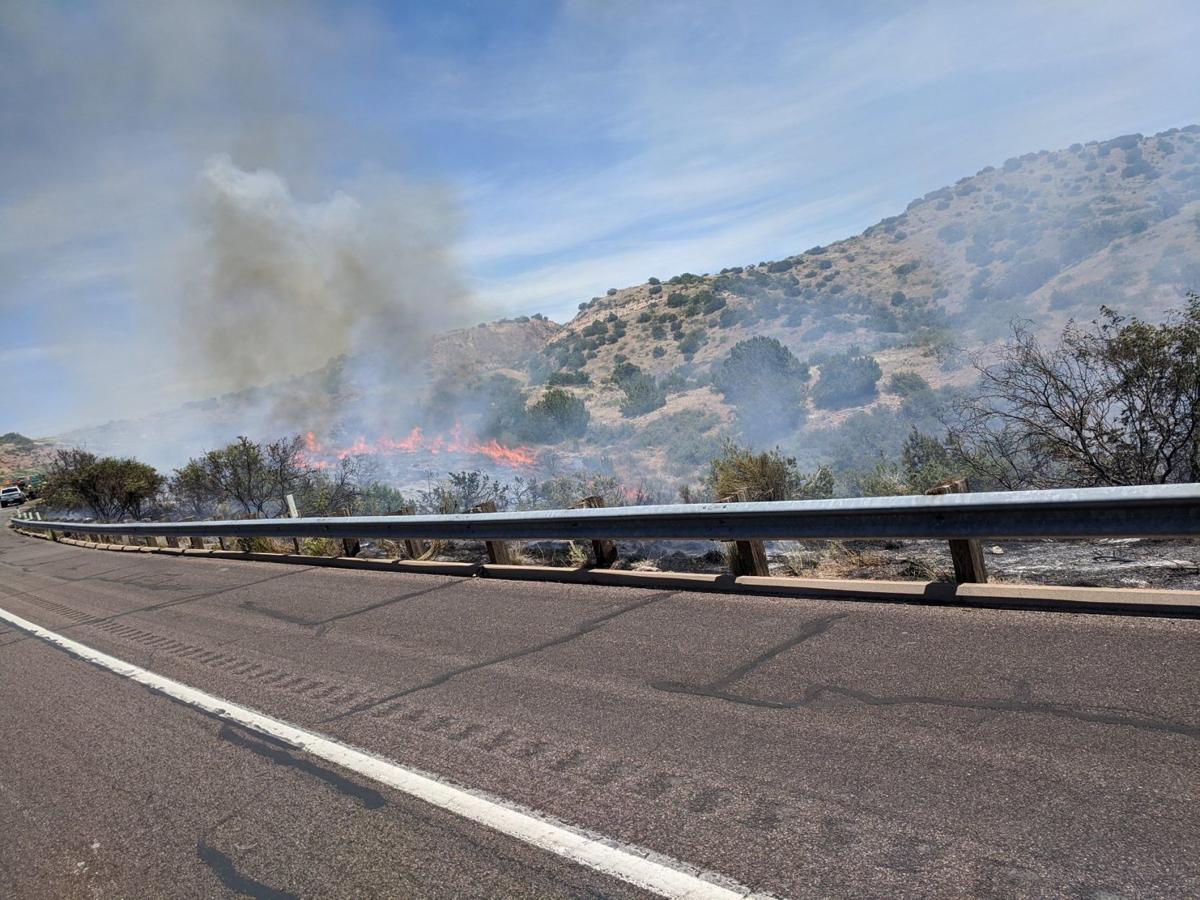 There was a five-acre fire off the State Route 87 Sunday afternoon. 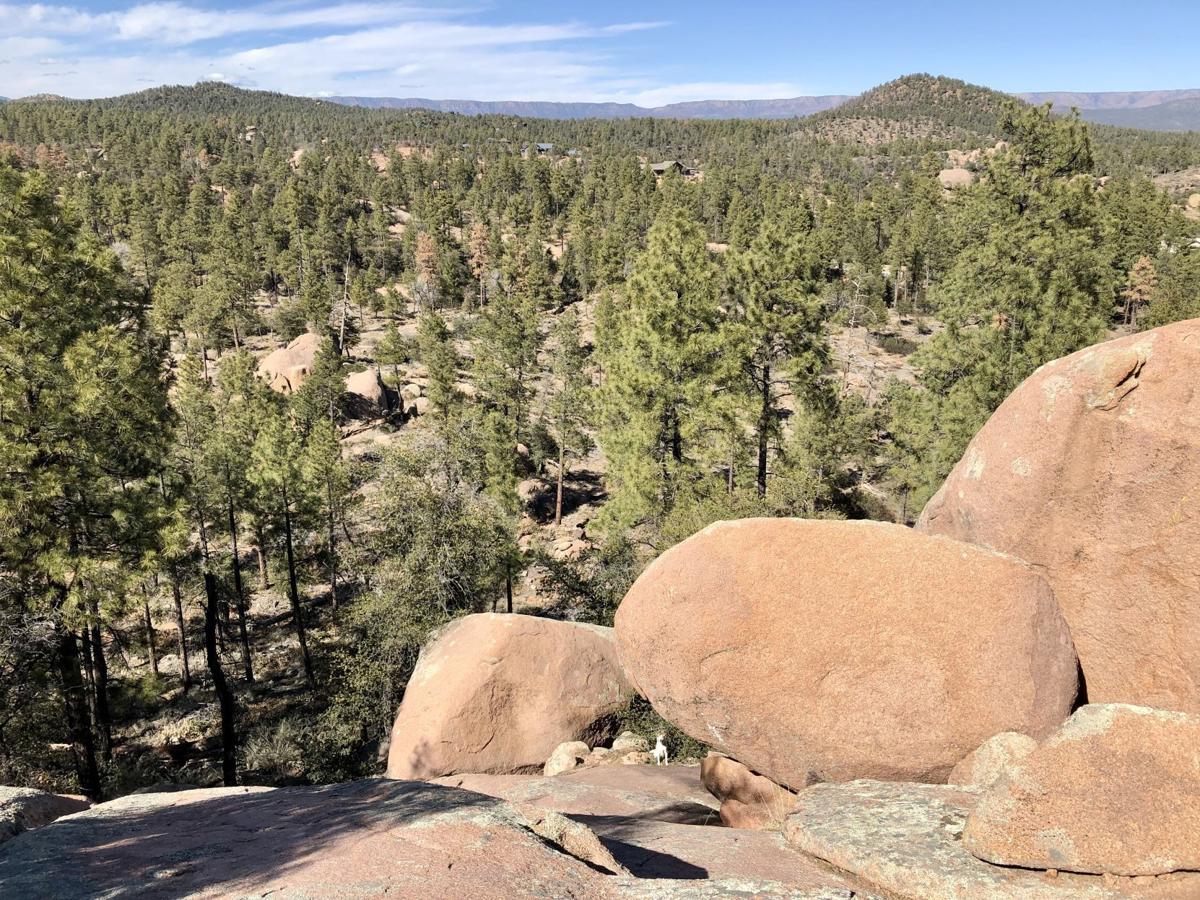 There was a five-acre fire off the State Route 87 Sunday afternoon.

Officials believe an abandoned campfire is to blame for a 1-acre fire in the Granite Dells Saturday morning.

Crews found a fire burning through the brush just off the Boulders Loop Trail, located at the end of Granite Dells Road around 6:30 a.m., said Jeremy Plain, fire management officer for the Payson Ranger District.

The Stewart Fire was about a half-mile west of the Fox Farm, off the popular Boulders trail.

Plain said crews, including a Hotshot crew and three engines, contained the fire to an acre and had it under control by 7:30 a.m.

The crew stayed on scene much of the day to “mop up” and monitor for any flare-ups. Crews also went back Sunday morning to check the area, he said.

“It appears to have been a campfire or a warming fire,” he said.

The Tonto National Forest has been under Stage 2 Fire Restrictions since May 12. Campfires are prohibited at this time in the forest.

State Route 87 was shut down for a brushfire south of Payson Sunday afternoon.

Around 1:15 p.m., the Arizona Department of Transportation said 87 was closed at milepost 231 due to a five-acre fire near Mazatzal Peak, south of the State Route 188 intersection.

“Because of the fire’s proximity to the highway, ADOT, in coordination with Department of Public Safety, and Gila County Sheriff’s Office closed traffic in both directions while firefighters battled the blaze,” according to a press release from the Tonto National Forest.

The Oak Fire had burned approximately 5.5 acres and officials expected crews to have it contained by Sunday evening. There were roughly 75 firefighters on scene including one Hotshot crew, six engines, three water tenders, one helicopter, an air attack, and two fire investigators, with help from Payson and Tonto Basin fire departments.

“People need to be aware that overheated brakes, tow-chains, trailers, and mechanical issues can create a spark and lead to ignition,” said Brad Johnson, Tonto National Forest central zone fire management officer. “Make sure everything is tight and secure before and during traveling along the highway corridors; we get a lot of roadside fires.”

No structures were threatened, and no injuries reported. The fire was human caused and is under investigation.

Under stage II fire restriction, the following is prohibited:

• Igniting, building, maintaining, attending, or using a fire, campfire, or stove fire, including use of charcoal or briquettes. Using stoves or grills fueled by liquid petroleum gas (LPG) is allowed.

• Operating internal combustion power tools, such as a chainsaw or other equipment, between 9 a.m. to 8 p.m. Generators with an approved spark arresting device in an area that is barren or cleared of all overhead and surrounding flammable materials within 3 feet of the generator are allowed.

• Welding, or operating any acetylene or other torch with an open flame.

• Smoking, except within an enclosed vehicle or building, a developed recreation site, or while stopped in an area at least 3 feet in diameter that is barren or cleared of any flammable material.

Target shooting restrictions also remain in effect on the Tonto through July 31. Under these restrictions, discharging a firearm air, rifle, or gas gun, except for persons engaged in legal hunting activities, is prohibited.

Until there is consistent enforcement, with fines (not just verbal warnings) these types of incidents will continue to be part of our lives in Rim Country.