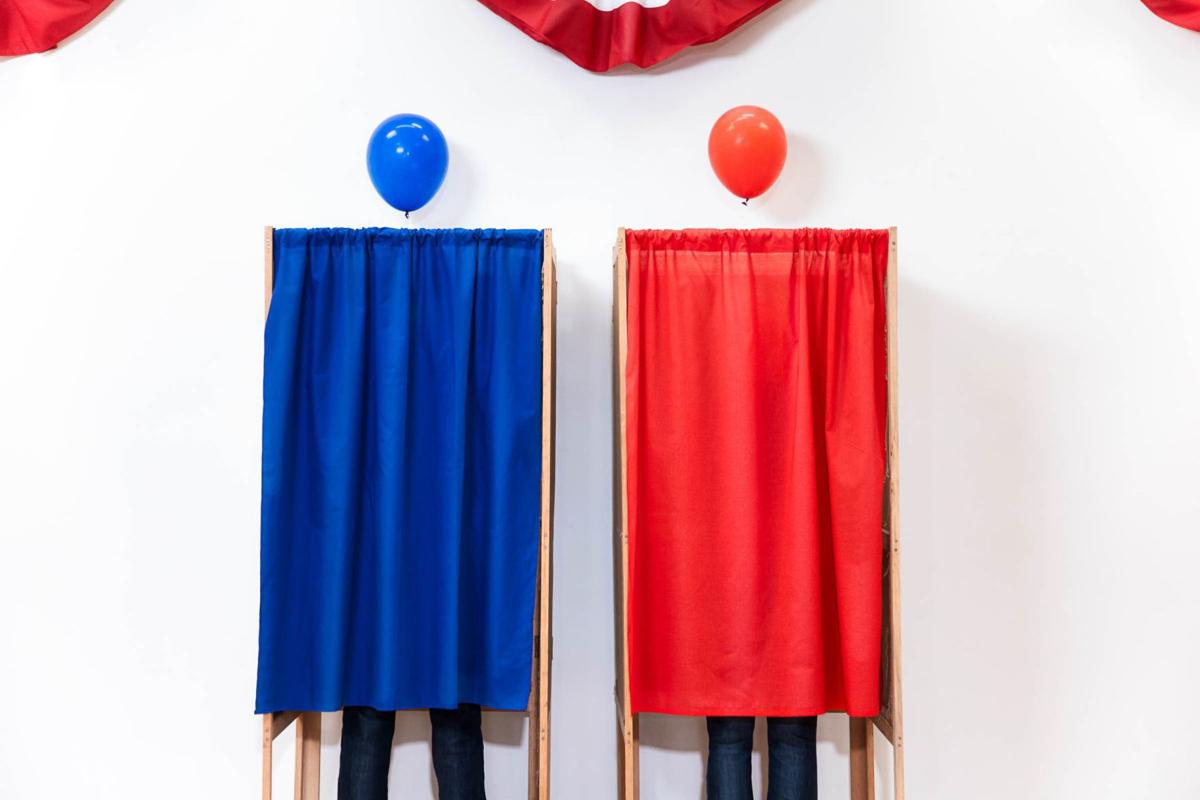 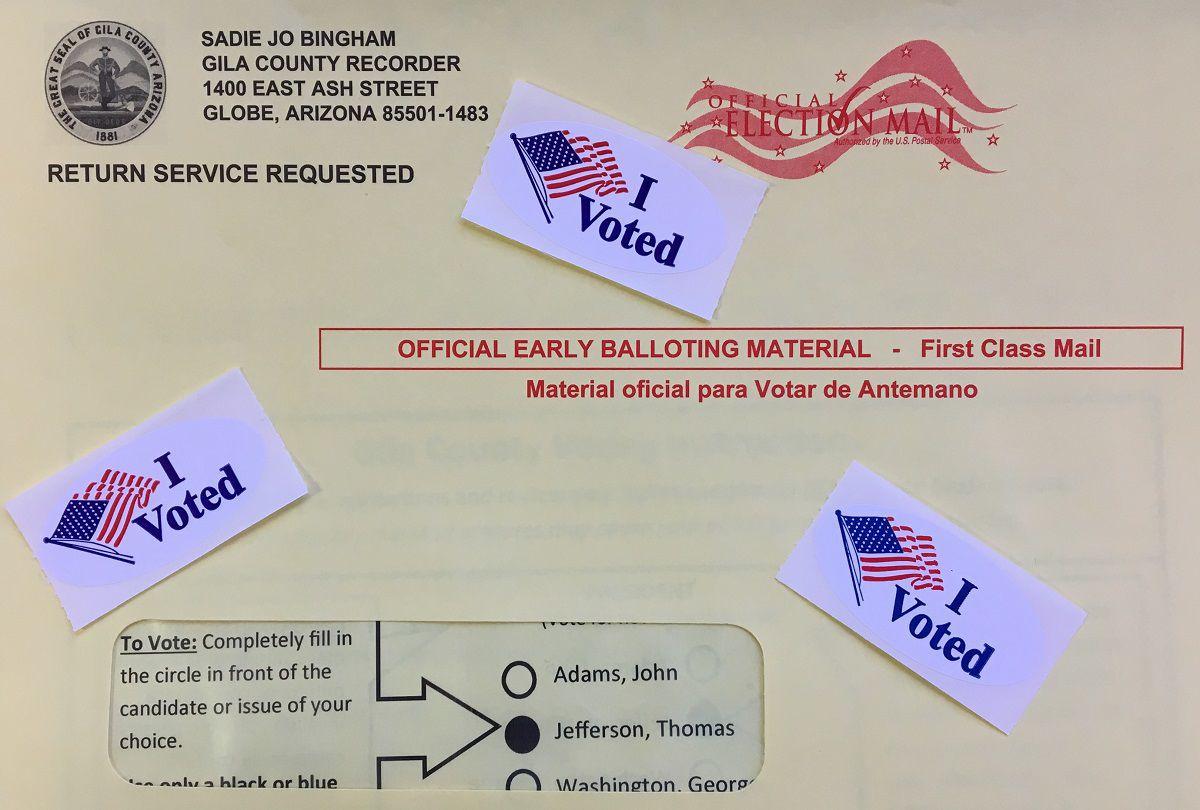 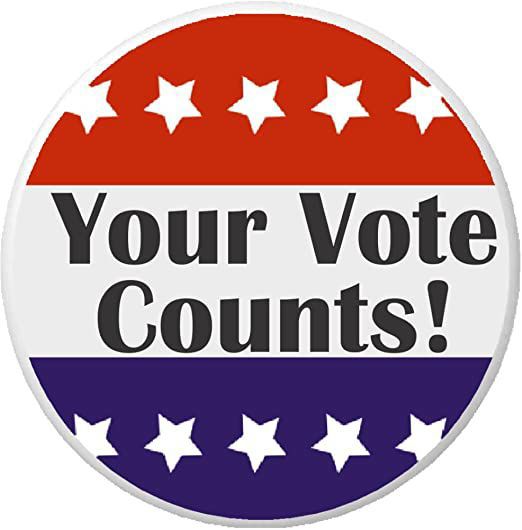 Public health officials have testified about the “undeniable fact” of a resurgence of COVID-19 next fall. So, if you’re planning to vote in the August primary or November general election, what better time than now to sign up to receive your ballot by mail?

Most Gila County voters, 69% in fact, are already on the permanent early voter list. And in case you’re curious about party affiliations, recent tallies show Gila County has 14,057 voters registered as Republican; 8,850 Democrats, 184 Libertarian and 8,232 unaffiliated.

Gila County Recorder Sadie Jo Bingham also reminds Gila County residents that summer brings more than Arizona heat — with a contested primary in August there are July deadlines you’ll want to be aware of in order to vote.

Preparing for the season ahead, Bingham and her staff have already mailed 22,000 flyers to Republican, Democratic, Libertarian and independent voters on the permanent early voter list.

“One of our first statutory requirements as we prepare for the August primary — this mailing was a friendly reminder for all who are on the permanent early voting list, and a reminder to the independents and ‘party not designated’ voters to request which ballot style they would like,” said Bingham.

Whether you vote early by mail or prefer to visit the polls in person — are you certain that you are still officially registered as a voter? It’s possible your registration may have been purged. Back in 1991 the Arizona Legislature authorized steps that begin when an undeliverable ballot or voter guide is returned to the elections office by the U.S. Postal Service, and when a follow-up letter asking the voter to update their address gets no response for 35 days. In that event the name is moved to a list of “inactive” voters. And if a person remains inactive after two general elections, state law authorizes removing their name from the enrolled voter list. With your driver’s license or voter ID card handy, visit servicearizona.com to verify or update your voter registration (your driver’s license number will produce your registry on-screen).

The voter registration deadline is July 6; early voting begins July 8 — with sample ballots mailed to registered voters who aren’t on the early voter list July 24, which is also the final day to request an early ballot. One week later is the final day to vote early in person, July 31; and the primary election is scheduled for Aug. 4.

The good news is that it’s easy to verify your voter registration online, equally easy to register if you aren’t an enrolled voter. With your Arizona driver’s license or voter ID card handy, verify your registration conveniently online — or register at servicearizona.com.

Bingham adds, “A new voter registration form must be completed by anyone who has moved and has a new address — even if the move was something as minor as a new apartment number in the same complex.

“Have you married, divorced or changed your name since the last time you cast a ballot? Even if you voted as recently as two or four years ago, it’s a wise precaution to verify your voter registration is current and accurate,” said Bingham.

Verify your status or register conveniently online at servicearizona.com; voters may also download a form directly from the Arizona Secretary of State’s website azsos.gov.

And, of course, voters who prefer to register in person or have questions about the process will find helpful staff and the necessary forms at the Gila County recorder’s offices in both Globe and Payson. Forms are also at post offices and public libraries, at political party headquarters and city/town halls.

Read more about the presidential preference election at azcleanelections.gov; like and follow facebook.com/gilacountyrecorder for timely election 2020 updates, plus announcements of local events such as voter registration drives throughout Gila County.