Courts around Arizona cautiously start to re-open to in-person hearings and window transactions. 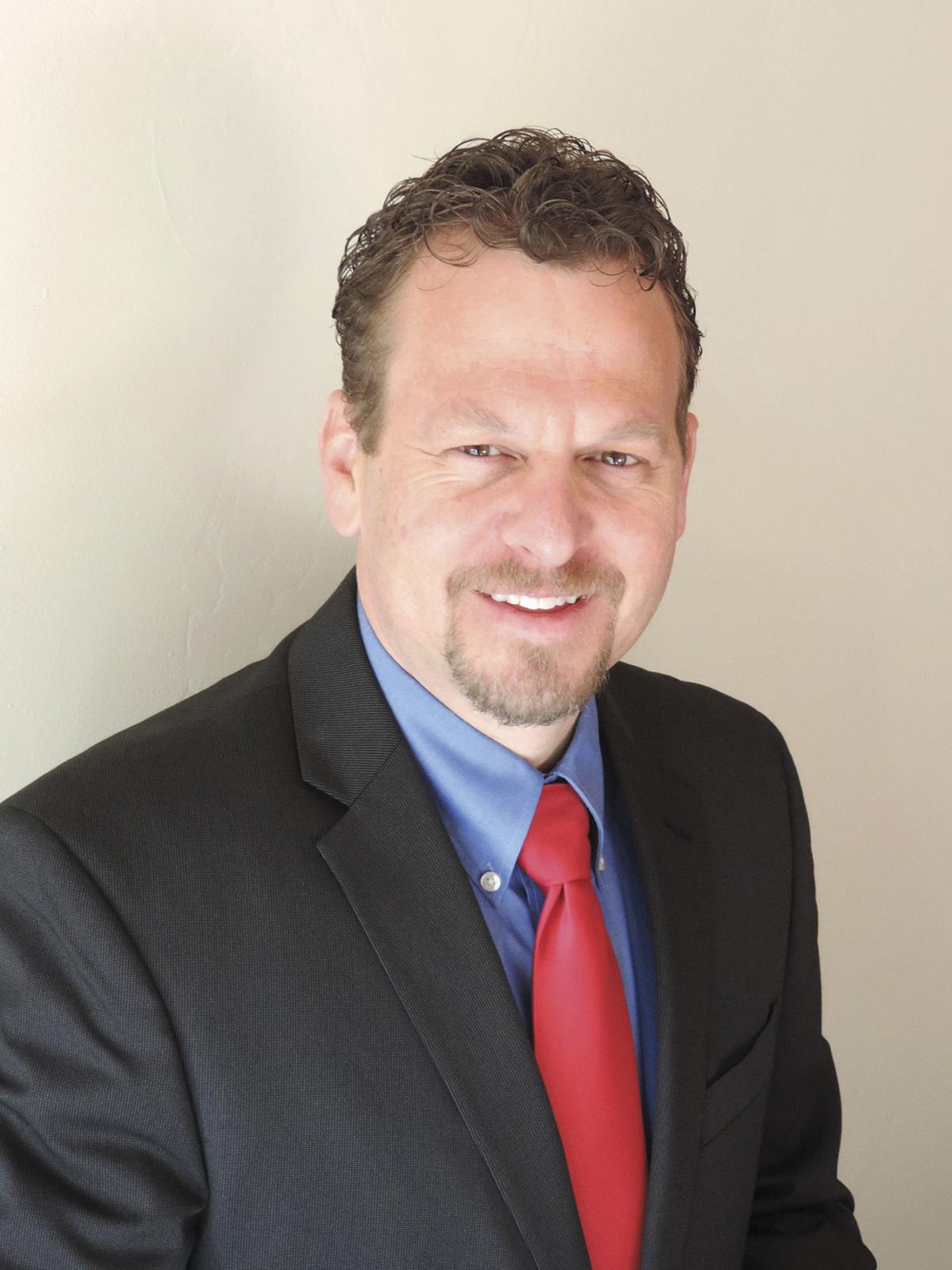 Tim Wright, Gila County’s presiding judge, will cautiously open up the court to in-person hearings and window business. All visitor’s to the court must wear masks and go through a health screening process.

Starting June 1, Gila County will transition back toward open court, but that isn’t an invitation for the public to crowd into the lobby or courtrooms.

“We’re not saying everybody come,” said Timothy Wright, presiding judge. “What we are doing is following the Supreme Court’s orders.”

But in an odd silver lining to the thunderclouds of the pandemic — two months of improvisation may have saved the courts money and improved public access for years to come. The courts recent adoption of videoconferencing and streaming likely saved hours of attorney time, limited transportation of prisoners from Globe to Payson and enhanced the public’s ability to watch what happens in court without ever coming down to the courthouse. Judge Wright said he hopes to make many of those changes permanent.

For the moment, the court will resume holding some in-person hearings, while rearranging the courtroom to improve social distancing and requiring everyone to wear masks — including the judge.

This “allows implementation on a county-by-county basis,” said Wright.

Wright has already identified one problem.

“We didn’t design the courtrooms to social distance,” he said.

The court stands ready to bring in small groups to pick juries, hold trials, provide window service and conduct other court business. The Arizona Supreme Court has given permission to open phase one by June 15.

“We are finalizing details now,” said Bearup, including a health screening and mask requirement at the door.

But “if they won’t or can’t wear a mask” the clerk of the court has “been directed to be very liberal” with solutions to ease fears about exposure to COVID-19, said Wright.

Those plans lean heavily on technology. Already, the Gila courts have beefed up technological access by laying lots of new cable, installing digital cameras and purchasing laptops for courtrooms.

Payson’s Justice of the Peace Dorothy Little has the ability to hold hearings remotely through Zoom.

The jails have added cameras for remote hearings involving prisoners, which saves the cost of having officers drive prisoners from Globe to Payson and back again. Wright says he hopes the remote hearings will continue — except for sentencings and trials.

Wright said when sentencing someone to prison, he would rather see the defendant in person and allow them the chance to speak with their attorney before facing incarceration.

The courts experimented with technology to hold emergency hearings in the lockdown’s midst where physical harm was threatened or for those “sitting in custody and probation is guaranteed — they wanted to get that done quickly,” said Wright.

Both Wright and Bearup agree, “The improvements we have made on the video and telephonic side, we will continue.”

While short procedural hearings have a technological solution, jury trials do not.

“Our jury pool, by age, is high risk,” said Wright. “That is the reason we want to be careful.”

A questionnaire will help the courts winnow out those with a conflict, including health concerns.

Only small groups will go into the courtroom for selection at any one time, protected by social distancing.

Trial courtrooms will have a whole different set up.

“We will turn the courtroom backwards to put the jurors in the gallery,” said Wright.

That way, the court can keep the distance between people at least six feet apart.

That means prosecution and defense attorneys will turn their desks to face the gallery.

“(Attorneys) need to stay seated at the table,” said Wright. “Exhibits will be exchanged before the hearing so we won’t be passing them from hand to hand. It will be different.”

Another difference will be Monday law and motions day.

“The days of those cattle call hearings is over,” said Wright.

Instead, attorneys will have a set number of timed hearings, so people don’t have to sit around together waiting for their turn.

Wright has concerns about no shows, or late comers, but says, “hopefully we can process through those folks.”

For the past “three or four weeks” the grand jury has used the large courtroom in Globe to space out members safely.

Only “two of the grand jurors called to say, ‘I am high risk’ and ‘My doctor has indicated I should not be there,’” said Wright.