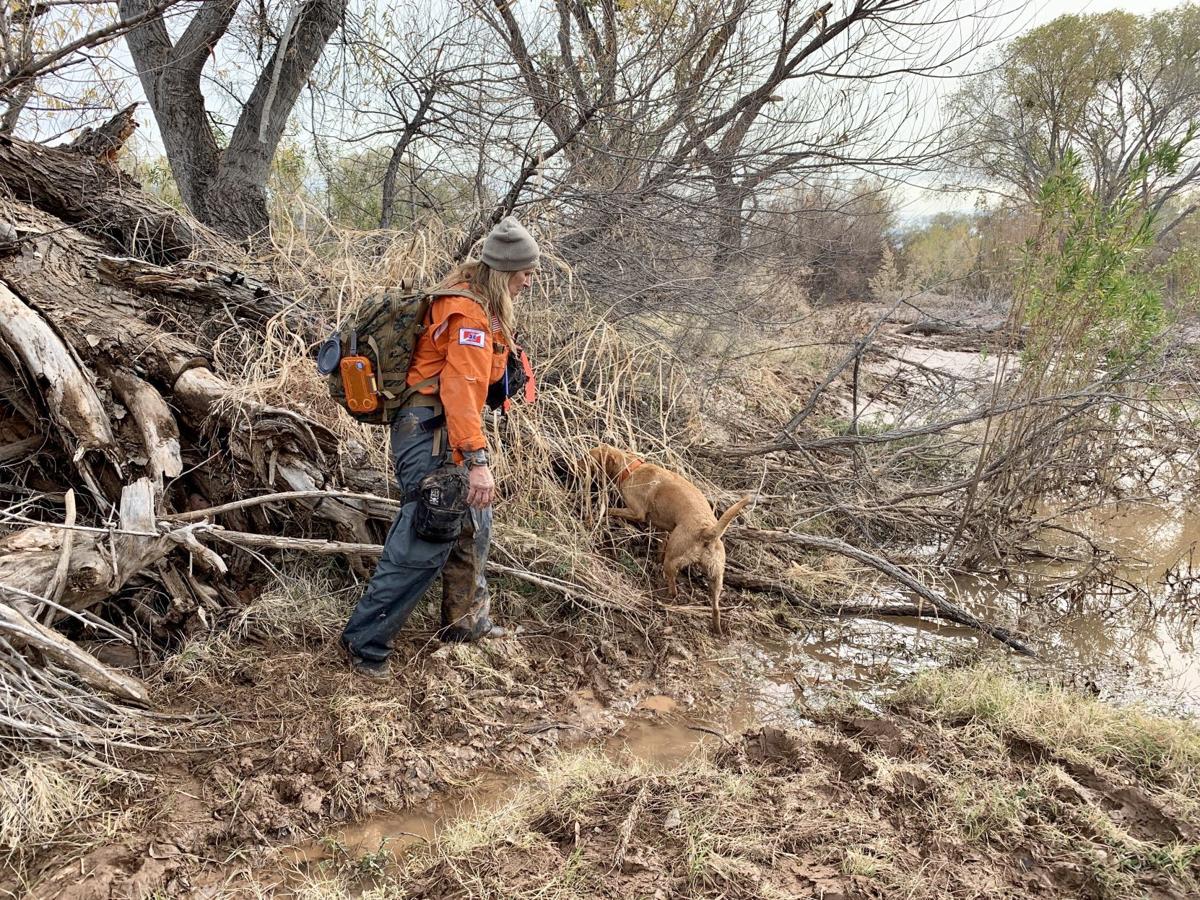 A searcher looks along the banks of Tonto Creek for Willa Rawlings. 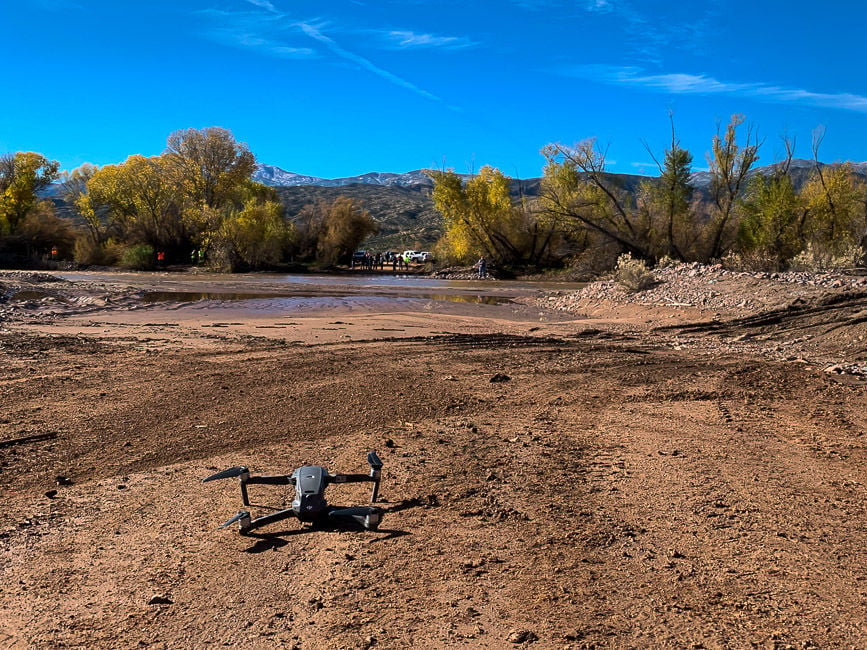 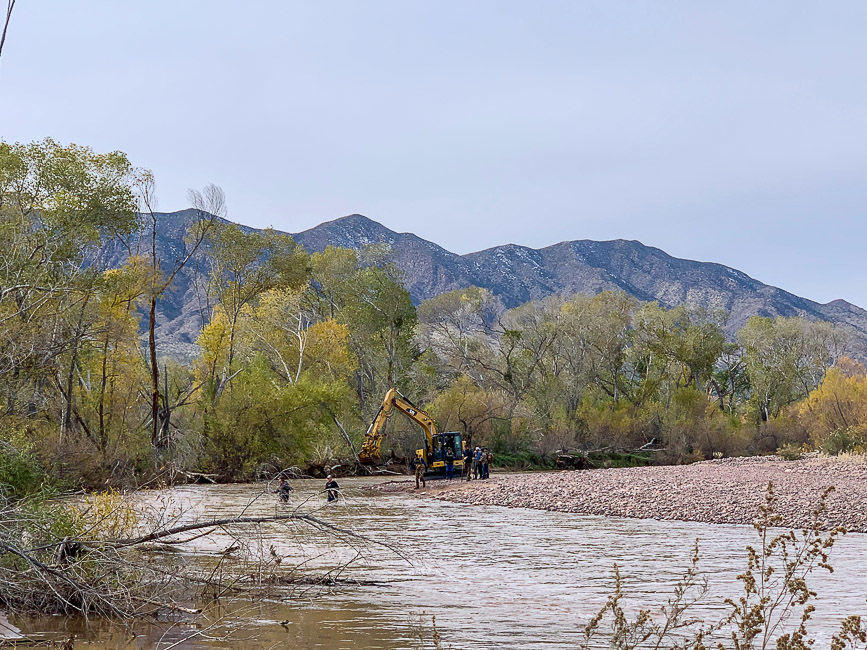 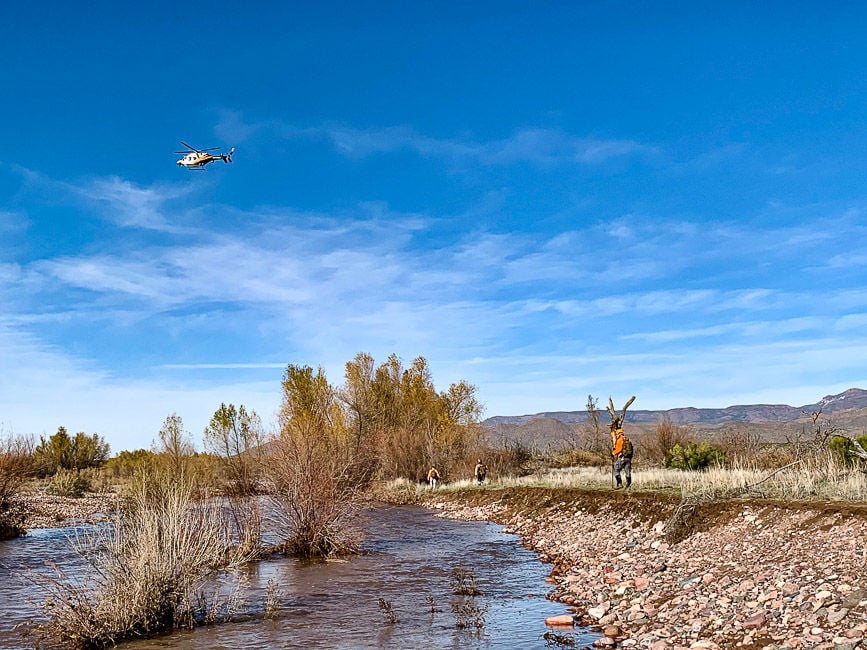 Rescuers use a dozer to look for the body of Willa Rawlings, 6, missing since Nov. 29 in Tonto Creek. 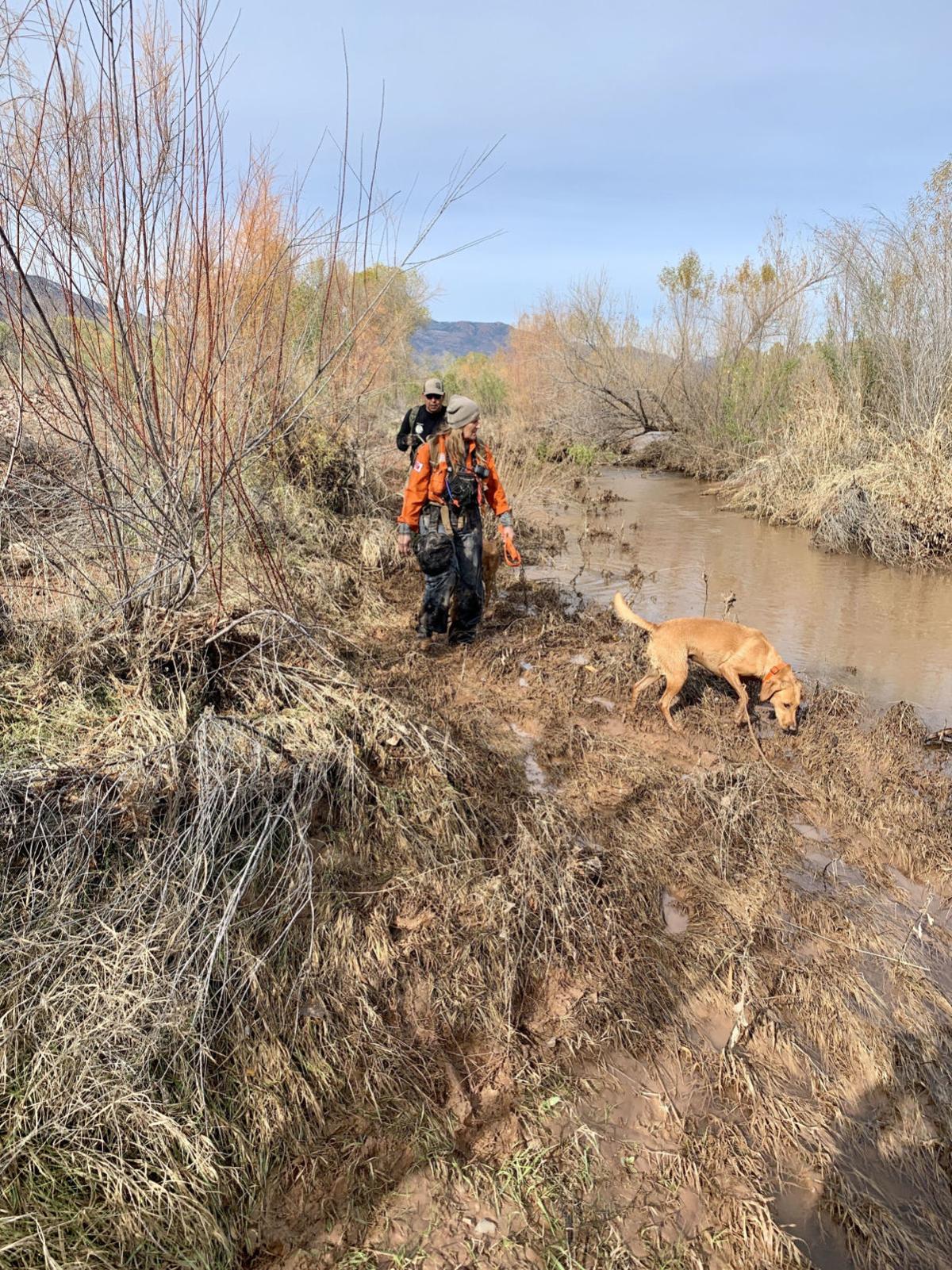 A searcher looks along the banks of Tonto Creek for Willa Rawlings.

Rescuers use a dozer to look for the body of Willa Rawlings, 6, missing since Nov. 29 in Tonto Creek.

It is still undecided if a father’s decision to drive his family past barricades and into a swollen creek last week will result in criminal charges.

The Gila County Sheriff’s Office says it is investigating what happened Nov. 29 that resulted in the deaths of three children.

Daniel Rawlings, of Show Low, reportedly drove a military-style truck into the creek with his wife, four children and three nieces. The truck reportedly got stuck in the creek and three of the children were swept downstream.

“We began an investigation into the events leading up to this tragedy shortly after the initial response and have been working on it since, separately from the search and rescue efforts,” said Gila County Sheriff Adam Shepherd.

The sheriff’s office will submit their findings to the Gila County Attorney’s Office, which will decide what, if any, charges are filed.

“We have had initial contact with the county attorney, but most likely it will be some time before they are ready to make a decision,” Shepherd said.

Officials had put up barricades at the crossing because of the high flow from a winter storm.

In an interview with AZFamily.com, Daniel Rawlings said, “I will say one thing: people go around the barricades all the time and I am not justifying my actions one bit. There could be more done.”

The family had reportedly celebrated Thanksgiving at a grandparent’s home.

Daniel reportedly drove the military-style truck around the barricades and into the creek to cross. He and four children in the truck were rescued from an island while his wife made it to a nearby bank. The bodies of 5-year-old Colby and 5-year-old Austin were found in the creek Saturday. Rescuers continue to look for the body of Willa Rawlings, 6.

Undersheriff Mike Johnson said county employees had put barricades up at the crossing the morning of Nov. 29. He said there are also permanent signs posted that warn motorists not to enter the creek when it is flooded.

He said they don’t have the manpower to have a deputy stationed around the clock at the crossings to cite residents for crossing the creek when it is flooded.

He said the barricades were still up Tuesday.

From experience of losing my 15 yr old child almost 2 years ago. I would of did anything to save him if I could of. My only question is why didn't they hold on to these small children. I would of held my baby in my arms and I would of drown with them. Poor babies man. I understand the situation and everything happened so fast but I would not have been able to get out of the water knowing my baby was being swept away . Like I said I would of held on to my child and went with them. Why wasn't someone holding them ? It just doesn't make sense. I'm sorry tho I can only imagine what the parents are feeling. So sad. Breaks my heart. Think about it as a parent your first instinct would be grab the little ones and hold tight. I don't understand. ? Fly high beautiful little children . .

What more punishment can a man yet and to lose two children and a niece. In retrospect it was stupid to attempt to cross the river where he did. I failed to see any criminal intent. If everybody that did something stupid went to jail we would all have significant jail time. Be honest, have you ever crossed running water over a road before? Whether it is posted or not posted it can still be a danger and a risk. Even if it appears to only be a few inches of water the road base could be washed out several feet deep. It is a calculated risk. Anyone that lives in a rural area has often crossed shallow washers while they were running. In a truck as big as he was driving it would be able to cross safely with a foot of water running if he was on the road.

Give the man a citation for disobeying a traffic sign, road closed sign, but I don’t feel a criminal charge is appropriate in this case. I can’t afford to put someone in jail costing the taxpayers $40-$50,000 a year for doing something stupid. Just my opinion.

Negligent Homicide...this is unacceptable for a parent to go pass the signs and barricades. He put those children in harms way. Now 3 little ones have lost their life because of it. This is beyond sad and heartbreaking. 7 children and 2 adults...they are fortunate so many made it out. His negligence is the reason why Austin, and Colby are dead and poor Willa’s body is missing. They were just babies that didn’t deserve to die. They relied on the adults in their lives to protect them.

Should legal charges be tendered against the driver and/or adult passenger(s), sitting on that jury will be a tough time with one's emotions. The jury will likely have a difficult time separating personal emotion from fact in this case, and hopefully I won't be one of the members deciding the fate of those involved. Having spent 32 years as an LEO, I have seen and been to my fair share of needless tragedies, which this can be classified as being. Had the driver simply honored both the barricade(s) and signage, then this selfish act could have avoided the current outcome. Life is precious and those who recklessly endanger that life should be held accountable.