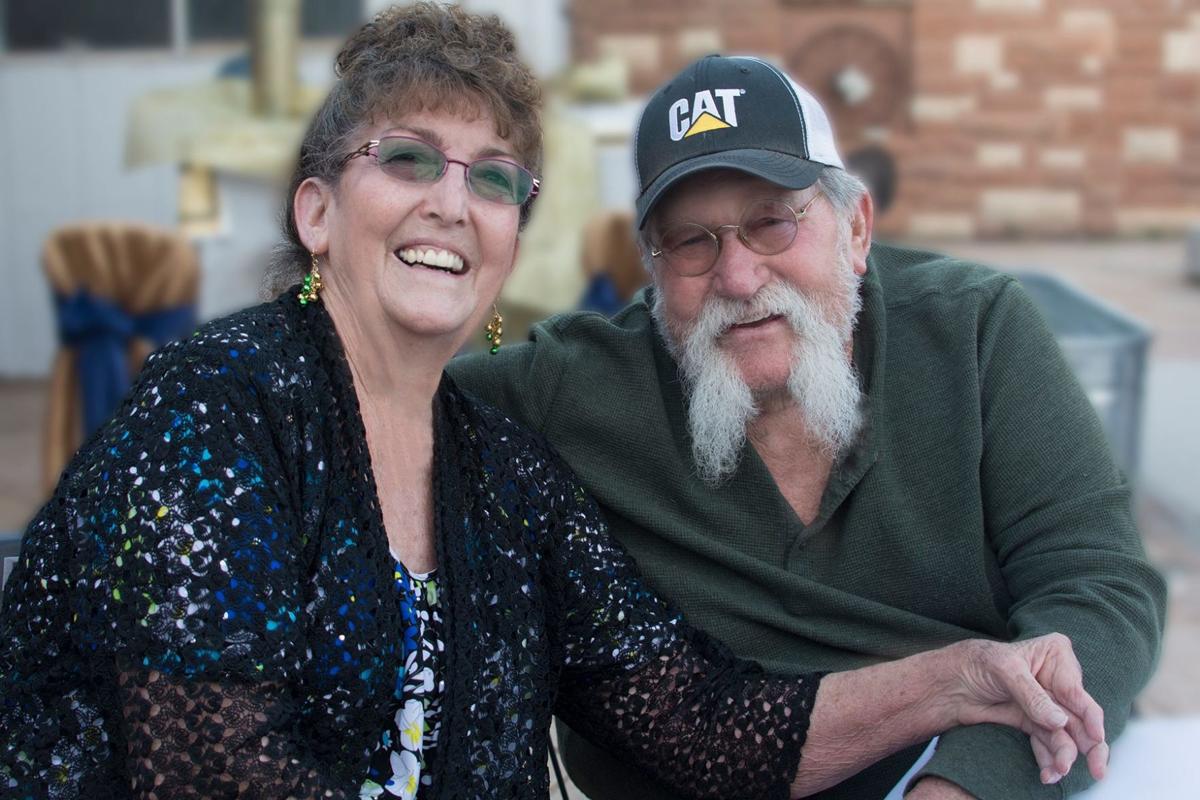 Tommie Martin with her husband Ron. 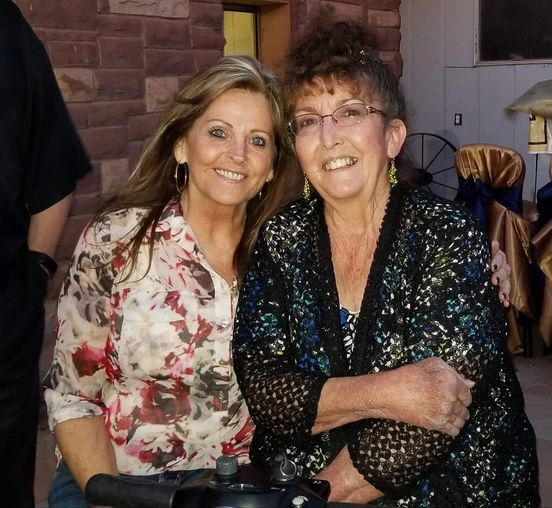 Tommie Martin with her husband Ron.

Tommie Cline Martin, 69, a lifelong resident of Gila County, with roots going back several generations, died Thursday, Dec. 10 in the Valley after recovering from a life-threatening viral infection earlier this year. She would have celebrated her 70th birthday Jan. 11, 2021.

Martin had served as Gila County District 1 supervisor since 2005 after being elected in 2004. She was just reelected to a fifth term in office this year. She was also on the county planning and zoning commission from 1991 to 1998.

Following a serious viral infection in May and emergency hospitalization in June, the popular Rim Country supervisor was back to work attending meetings throughout the summer and fall, up to the most recent Board of Supervisors meeting this past week.

A popular county leader since 2005, Martin won reelection and began intensive physical therapy last summer, despite lingering health issues, maintaining that she still had “much work to be done” on behalf of Gila County.

“All of our sympathies go out to her husband Ronnie Martin, her family and so many friends who loved Tommie,” said Gila County Manager James Menlove. “Her death is a loss to us all, and her life is a reminder of the importance of family, friends, love, and taking an active role within your community to make it better.”

Under Arizona law, Martin’s peers on the Board of Supervisors will appoint a successor from her political party (Republicans), to serve through the 2022 midterm elections.

Action will be taken after the New Year, which brings the traditional election-year swearing-in of leaders chosen during the November election.

Martin’s terms in office brought accolades, among the most recent was when the Western Interstate Region (WIR) affiliate of the National Association of Counties (NACo) elected her as their president. That same year she was locally recognized as ‘Woman of the Year’ in the Payson Roundup.

Martin is a third-generation Gila County native — born and raised in Payson and Star Valley. Growing up as a girl on a ranch gave her a foundation of values and morals — and a lifelong love for the forest, mountains and desert of Gila County. She made a career of protecting it, with relentless efforts focused on forest health, regional water problems and infrastructure for residents.

“I’m impatient to get these things done,” Martin often said. “I want action.”

Supervisor Martin came from a long line of Gila County pioneer families. One set of great-grandparents came by wagon into what would become northern Gila County in the late 1800s to set up a sawmill and also prospect for minerals. About the same time, another set of grandparents came into the Rim Country moving west and herding goats, while also establishing mercantiles with post offices along the way. Yet another set of grandparents arrived in the Pleasant Valley area in the early 1900s to farm and ranch. She, in turn, was raised on a ranch in northern Gila County by parents who thought a “liberated household” was one that had bread dough on the axe handles, and who claimed they couldn’t afford to hire ranch help — so they raised it. This background led her into a varied 25-year career in natural resource management work worldwide — with experience throughout the American West, western Canada, northern Mexico and eastern Africa — primarily in Somalia and Ethiopia.

As a Gila County supervisor, some of her efforts have resulted in a Community Wildfire Protection Plan for northern Gila County, the addition of numerous Firewise Communities within the area, and various strategically placed fire breaks throughout the Rim Country. Supervisor Martin also helped initiate a bladder-tank-helicopter fire-water setup for first-strike forest fire response, which has resulted, so far, in very successful initial fire suppression. This system has been awarded several national recognitions. During her years in office, Supervisor Martin served on the County Supervisors Association Legislative Policy Committee, Tonto Natural Resource Conservation District, U.S. Forest Service Collaboration Cadre, Steering Committee and Collaborative Stakeholder Group for the Four Forest Restoration Initiative, and Coalition of Arizona/New Mexico Counties. Martin also served recently as president of the County Supervisors Association of Arizona and Eastern Arizona Counties Organization. In May 2018, she was elected president of NACo’s WIR.

Prior to opening the business in 1989, she held down a myriad of jobs including working as a credit analyst for Valley National Bank, a secretary for the Arizona Cattle Growers Association, the associate executive director of the International Center for Holistic Resource Management, doing traffic control for FNF Construction company, a reporter for the Payson Roundup, a cook and server at the Oxbow Inn and the owner of the Payson Barber Shop.

Throughout her career with the BOS, Martin worked to restore forest and watershed health, re-establish resource-based industries and reduce the risk of catastrophic wildfire. She also wanted to see a county complex built in Payson to better meet the needs of northern Gila County residents, something that is becoming a reality now.

Martin represented Gila County on many boards and commissions through the years, bringing the plight of rural western counties to the attention of national leaders.

Earlier this year Martin had surgery on her back and was still in rehabilitation when she died.

Among her survivors are her husband, Ron; brother, Jon Cline and his family; sisters, Jerri and her family, and Jacque and her family.

Comments on the Roundup’s Facebook page at the announcement of Martin’s death included:

“A significant loss for the Rim Country and Gila County. Thanks for your many years of service Tommie.” — Donovan Christian

“She taught me so much about the history of this community. Such a remarkable, strong smart lady. I will miss her. Lots of strength and love to Ronnie and family.” — Traci Wheat Acre

“Such sad news. She was a wonderful lady who did so much for our community. We will miss her dearly. Love and prayers to the family.” — Barbara Underwood

A Great Lady from a Grand Family - and a true Rim country advocate for many, many years. We will miss her deeply. My best to the family, from the Manthe family