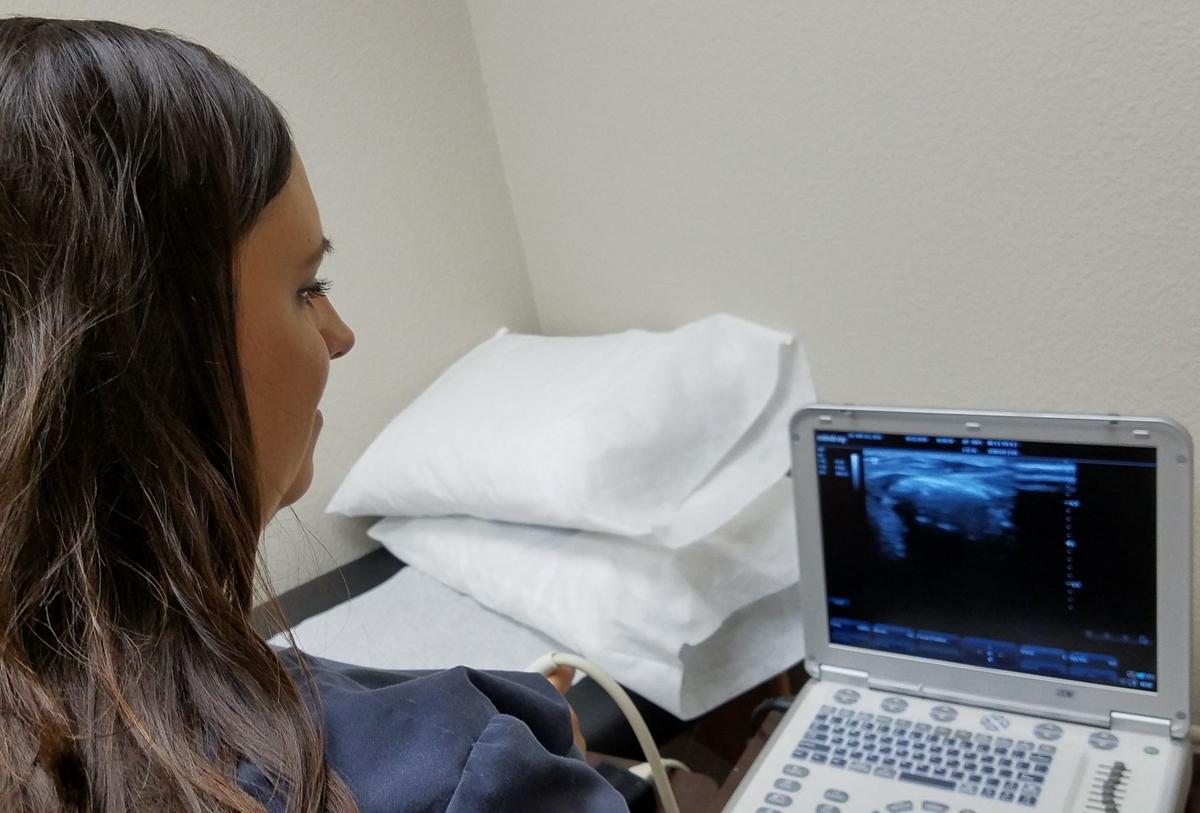 A technician working with Dr. Mir Ali at the Heart, Artery & Vein Institute prepares a patient for a stress test. 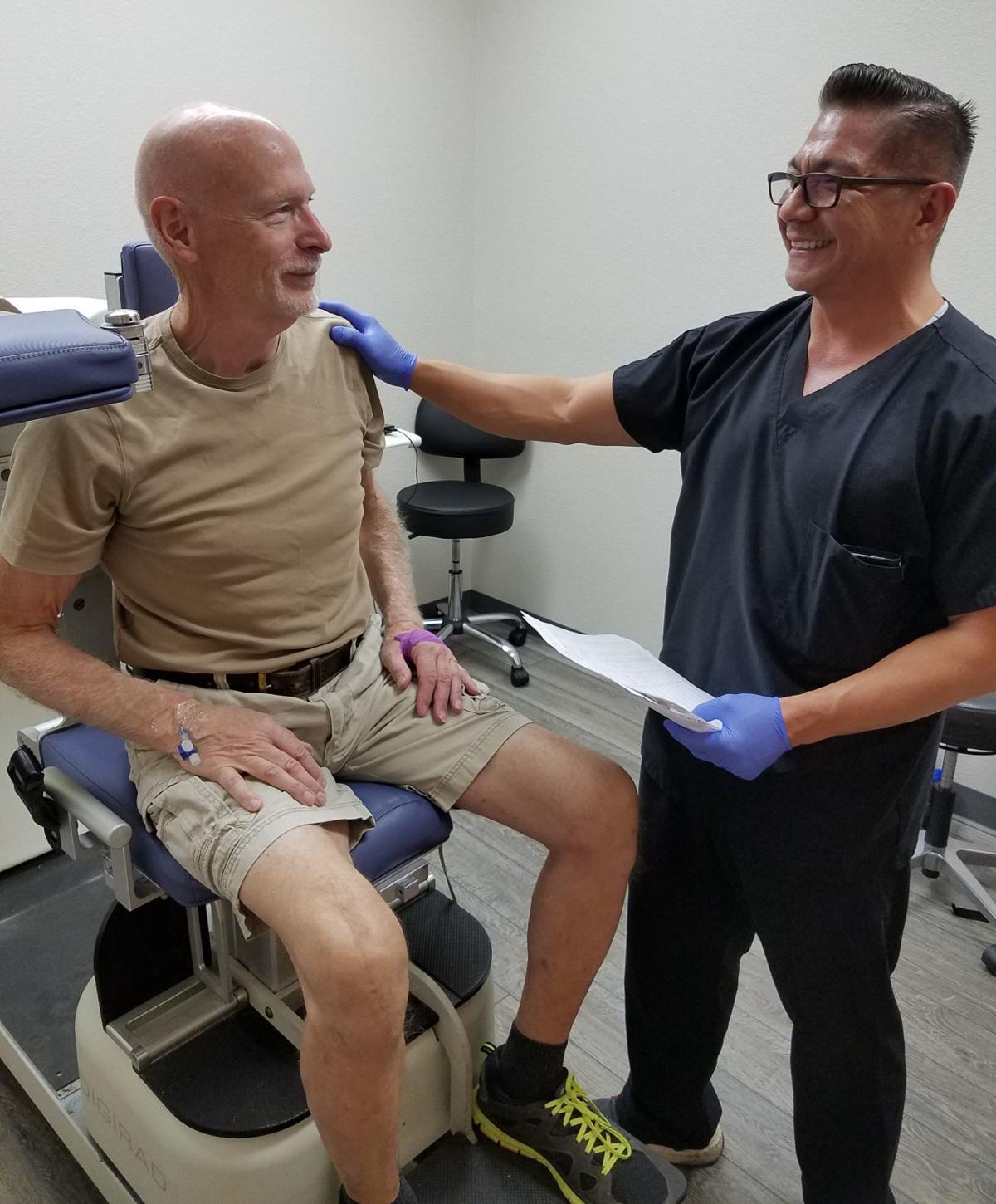 Another technician at the Heart, Artery & Vein Institute observes a monitor as a patient is tested. 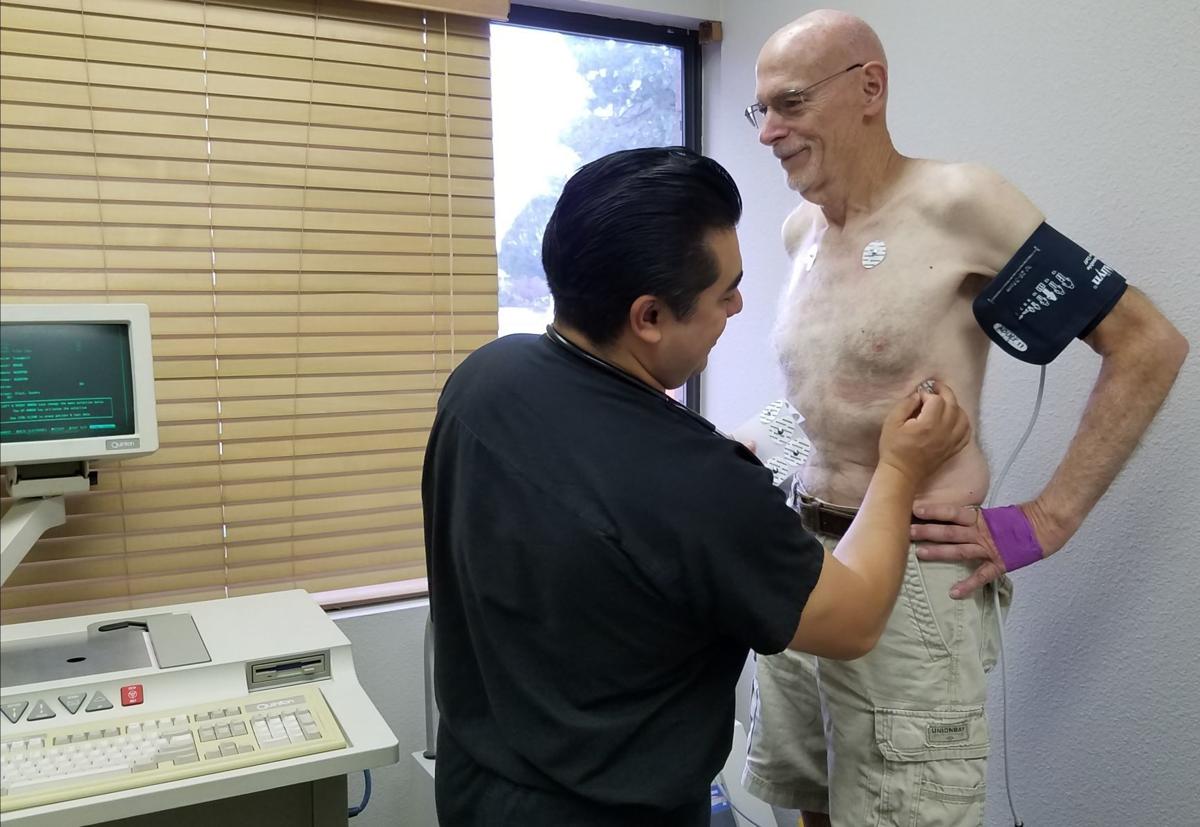 A technician working with Dr. Mir Ali at the Heart, Artery & Vein Institute prepares a patient for a stress test.

Another technician at the Heart, Artery & Vein Institute observes a monitor as a patient is tested.

Ali has been in medical practice for nearly 30 years, working in Globe before coming to Payson. He said he came to the area because his wife wanted to move to the mountains and he saw a need for his services.

Ali makes an extra effort to communicate with his patients and their families. He said his patients in the Rim Country ask a lot more questions than those he has cared for elsewhere.

One of first indicators that an individual might be having circulation problems is ongoing fatigue. Ali said if you notice you are more tired than usual or more frequently tired, it’s a good time to make an appointment. He said Medicare and some insurance carriers don’t require a referral from a primary care provider to see a specialist. It is always wise to check with your insurance company first.

When you come for an appointment have your insurance card, photo identifications and list of the medications you are taking.

While in Payson, he has had a number of interesting cases. A man in his 60s came in after seeing several other doctors about leg vein issues he had dealt with for at least 15 years. After an examination and tests, Ali discovered the problem was rooted in the pelvis. That problem was corrected and when the man had recovered, Ali and his staff dealt with the more visible veins in the man’s legs. After dealing with the problem for 15 years, the man recovered in only a couple of months — free of his vein issues.

“I see mostly older patients. Anyone over 60 will have inefficient veins because of our erect posture,” Ali said.

Another patient, a woman in her early 60s had seen multiple doctors about fatigue. She came to Ali and he did an angiogram and discovered there was an 80 to 90% blockage in one of the three main arteries of her heart. He had her get a stent.

“The next time I saw her, she said, ‘Thank you for saving my life,’” Ali said.