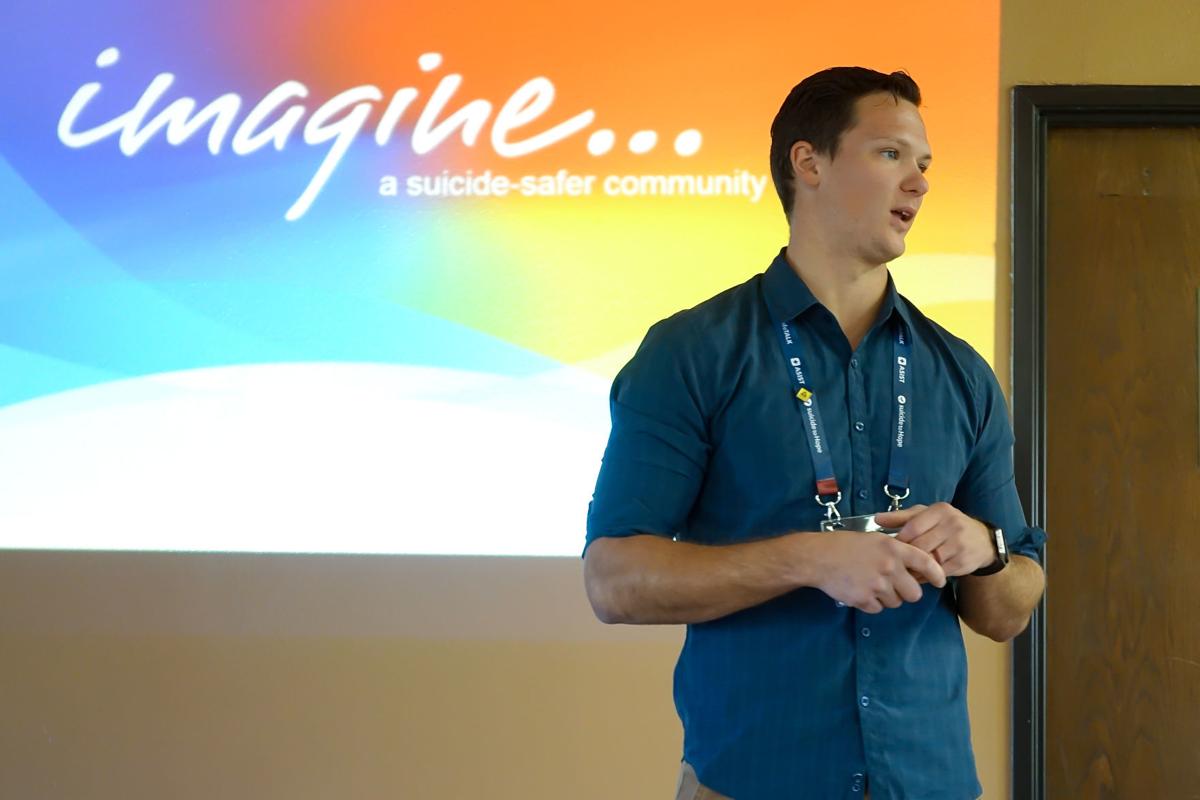 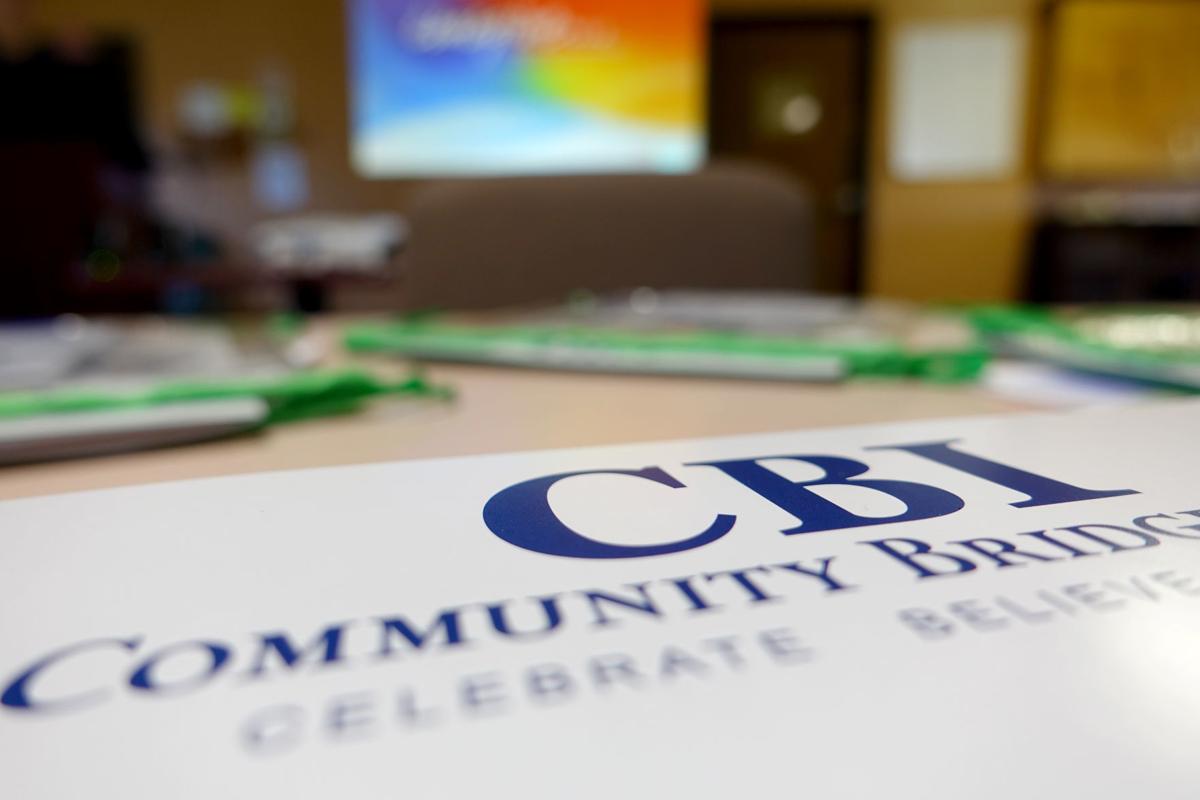 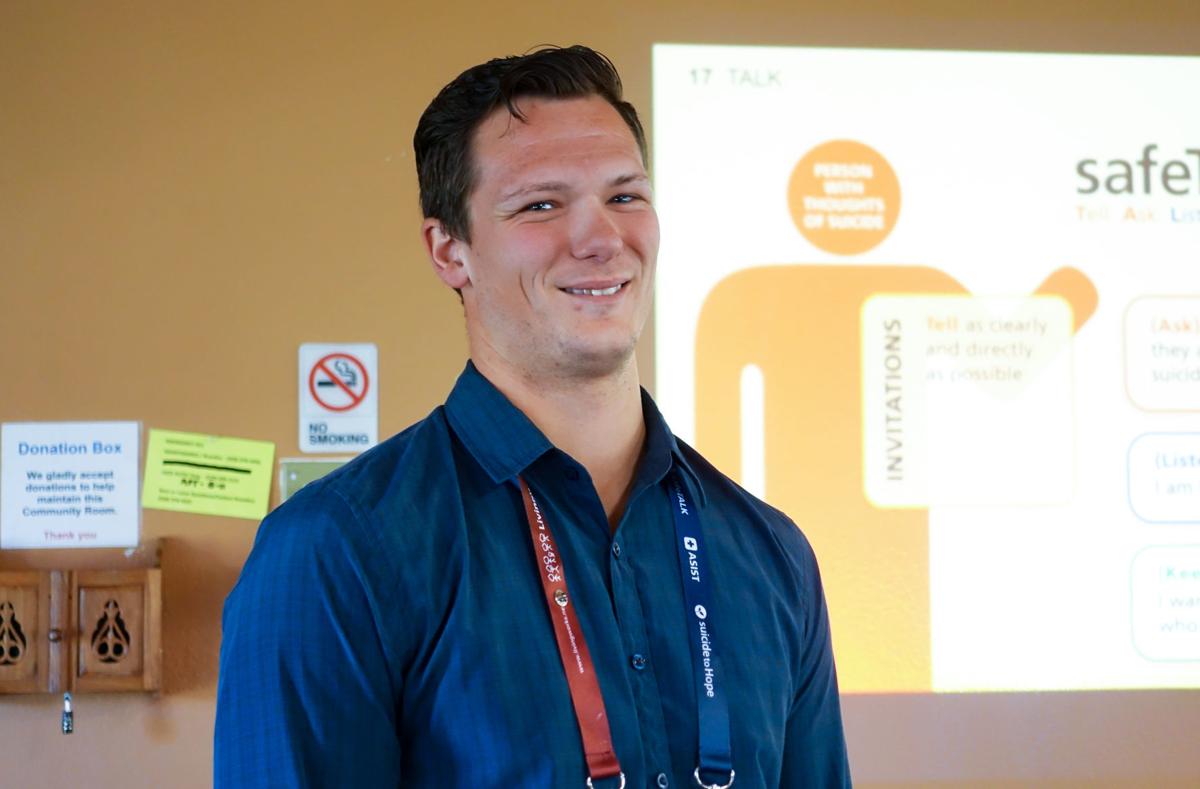 What are the signs someone may be at risk for suicide and how can you help?

These questions were central to the safeTALK Suicide Alertness for Everybody training given by Jake Gardner of Community Bridges, Inc. in Payson last week.

“We need to create a foundation where it’s OK to talk about suicide in an open and direct way,” Gardner said.

Suicide is a growing health problem. According to the Centers for Disease Control and Prevention, suicide is the 10th leading cause of death in the United States. It was responsible for nearly 45,000 deaths in 2016, with approximately one death every 12 minutes.

And in the Rim Country, the per capita rate of suicide is markedly higher than the state average.

But there is hope. Intervention can save lives, presenters said.

“Most people thinking about it are not sure they want to injure themselves,” Gardner said. “Most want help in staying alive and invite others consciously or unconsciously to help them.”

Gardner called these signals “invitations.” They are often subtle and therefore missed, not taken seriously or avoided.

People who talk about killing themselves are reaching out for help, he said. They are not less serious than those who do not say anything.

While stigma still surrounds suicide and the fear that talking to someone about suicide might push them to kill themselves, Gardner said that is not the case.

“We don’t put the idea in their head by asking the question.”

Suicide can affect anyone

Suicide impacts people across all demographics.

If you are alert, you can recognize the signs that someone needs help and get them it sooner.

Dealing with suicidal thoughts alone can increase the risk. Here are four things to watch for:

See their actions. Are they careless, moody, withdrawing, abusing alcohol or drugs, missing work and posting about dying on social media?

Hear what they say. Do they feel alone, like a burden with no sense of purpose, looking to escape physical or emotional pain, wanting to go to sleep and never wake up?

Sense their feelings. Are they desperate, hopeless, numb, ashamed, depressed?

Learn their life situations. Is there abuse, rejection, loss, suicide experience, death of a loved one, a pet or financial problems?

The TALK in safeTALK, a program developed by LivingWorks, has several tips to recognize and respond to invitations:

Tell — If you are having thoughts of suicide, tell someone in the clearest way you can.

Ask — “Are you thinking about suicide?”

Listen — “Let’s talk about this. I am listening. This is important.” Listen with all your senses. Offer empathy.

KeepSafe — Talk about their safety plan. “We need extra help. I want to connect you with someone who can help you KeepSafe.”

“A person can have a lot of fear about asking directly about suicide,” said Gardner. “Taking the gray out of asking directly helps and shows the other person we are willing to take that step.”

The best way to tell if someone is thinking about suicide is to ask them. There may be another problem unrelated to suicide.

If they are suicidal

“People may want to talk about why suicide has come into their life,” Gardner said. “Someone has finally taken up their invitation. Persons with thoughts of suicide can talk themselves out of acting on suicide if they have someone to talk to who listens.”

He said it is important to acknowledge the pain they are experiencing without judgment. Give eye contact and non-verbal cues to show you’re listening. Don’t agree to keep their suicidal thoughts secret.

After listening, reach out for professional support.

“Our job is to be suicide alert. To listen, learn about the situation and hand the person off to another trained person,” he said.

If they refuse to meet a professional, contact one anyway. Stay with them.

Never leave a suicidal person alone, but if there is an immediate threat, never put yourself in danger either, he said.

When help arrives, explain the situation with the person present.

Successful suicide intervention is possible, however, not all suicides can be prevented. There may be situations where the at-risk person is secretive and does not exhibit discernible signals. Some make a snap decision to complete suicide, but that is more rare.

We can create a culture where people feel free to talk about suicide with others. We can overcome the stigma, myths and avoidance at-risk people may feel around suicide and get them support. We can help those bereaved by suicide to heal.

Imagine a suicide-safer community where people are aware, alert and open to reaching out.

Look for upcoming stories on statistics, risk factors and myths; warning signs, intervention and hope; and support for attempted suicide survivors and those bereaved by suicide.

Story as it appeared in the Payson Roundup, April 2, 2019

Kathy's story: Using loss to reach others in education

A family often searches for answers after losing a loved one to suicide.