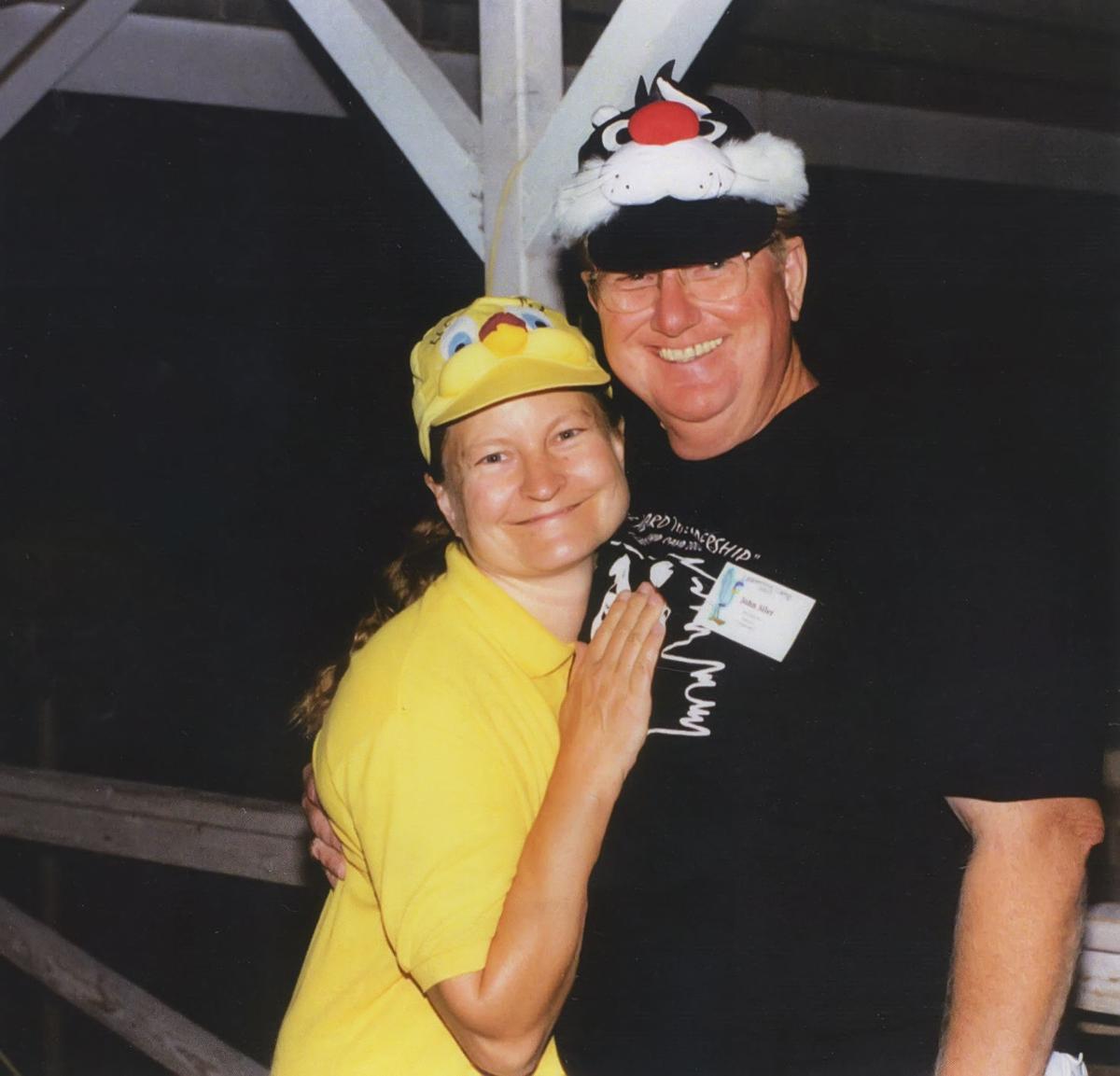 Kathy and John Siler at a Thespian Leadership Camp in 2006. 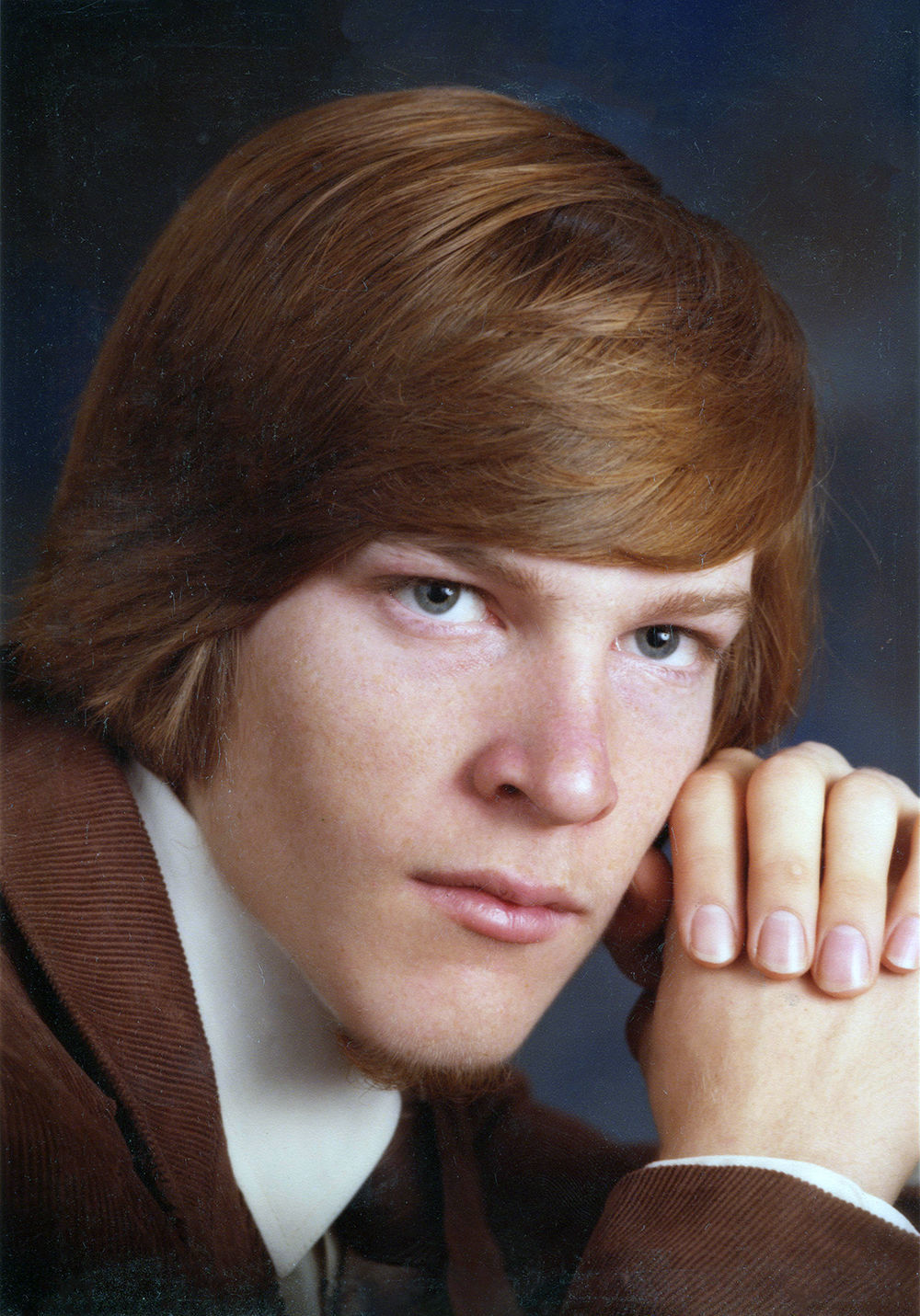 Kathy and John Siler at a Thespian Leadership Camp in 2006.

A family often searches for answers after losing a loved one to suicide.

After Kathy Siler’s brother Joseph killed himself when he was 23 she struggled for years, asking herself why he had taken that path and what she could have done to stop him.

“We didn’t know why, it was a strange thing because he was anti-suicide, anti-weapons. He was a sweet, nice guy, an introvert into electronics. Nobody would have guessed he would even think of taking his life.”

That loss, years later, morphed into something — a way for Siler to reach students.

Along with her late husband John, Siler for years has been a person students can turn to when they need help. She says she learned that from John.

John directed the Payson High School drama department’s first performance in 1988, just after the auditorium was built. He continued to lead the theater group, with Kathy, until his death in 2011.

While at the school, Frank T. Feeney, a counselor and coach for the district, offered teachers a suicide awareness course.

After taking the course, John led a group once a week with students.

The first student group was called Concerned Persons of User. Another year it was the Stay Straight Group, for kids who were dedicated to getting off whatever they were doing that was harmful to them.

“John relished those groups. If he hadn’t been a teacher he would have been a counselor.”

Another year, there was a group for students who wanted to discuss self-harm and suicide.

That group eventually put on a play about suicide awareness.

“We’ve always strived to empower the kids through our drama program and they would pick a topic each year,” said Siler. “This year, we did ‘The Addict’ about substance abuse. Every once in a while we all agree on the topic of suicide awareness. Sometimes, it touches the kids deeply.

“Upon occasion John became aware of a student that was planning to take their life, and he was able to directly intervene,” said Siler. “He saved a lot of people. People could talk to him, and many are alive today because of him.”

For Siler, after her brother died, her father refused to discuss his death.

“This was the most difficult thing for me and my sisters. I felt that he didn’t want to admit there was anything that could go wrong with our family, that we could possibly experience depression or hopelessness — he was in complete denial,” she said.

“When he would hear us talking about suicide, depression, loneliness, or poor self-esteem, he would get extremely angry, yell at us and hit my mother. She wanted to talk about it,” she said. “I’m sure it was something to do with his pride and background. He grew up in a very oppressive Catholic environment that viewed suicide as a mortal sin.”

Since her father refused to talk about Joe, Siler and her sister learned to stuff their feelings.

“Deep down in their hearts I’m sure they cared about us, and now that I’m older, I can begin to understand that,” she said.

No one in the family received counseling to deal with his death.

“They thought that was one of the worst things they could do. Maybe some people don’t know they need help. My father was in denial until the day he died.”

“Both parents went into a deep depression. A year after Joe died, my mother’s cancer was discovered. I think the stress of her only son’s death had an effect.”

Struggling to make sense of it all, Siler found a safe environment in her high school drama class.

“Maybe that’s why I latched on to that so quickly and so strongly, because I could express my creativity and not be judged, I could be accepted and celebrated,” she said. “A safe environment is so important to me because I’ve experienced what an unsafe environment can do to children. Kids need to know they are loved, that they have talent and they don’t have to be perfect.”

Kathy said it would have helped a lot if her family had sought counseling.

Today, whenever one of Siler’s students loses a family member or needs help, she often gets an email from the district.

“For example, this kid’s grandmother passed away, let’s give them extra support.”

Siler’s work helped her manage her grief and depression when John passed.

“Kids are my passion,” she said. “Drama was my passion at first, but now it’s the kids. John gave me that. Teaching is about relationships. When I learned and practiced that I fell in love with education.”

“Every child has a different talent — a gift to be unwrapped.,” said Siler. “They’re not all scholars, geeks, athletes, they can succeed in many areas if they are encouraged.

“I wish that children would be able to experience their first safe environment at home,” said Siler, “but that does not happen with every child for various reasons. It’s up to the community to help create those environments so the child has a place to feel safe and feel that they matter.”