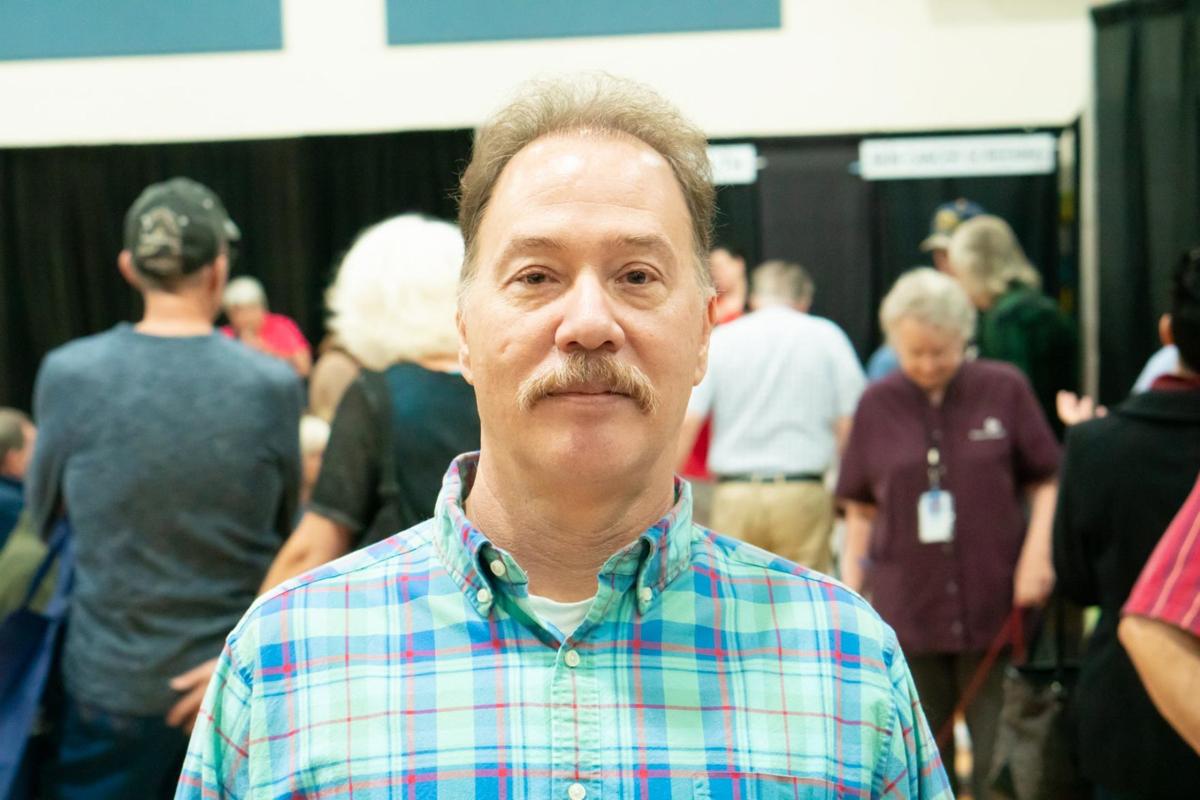 Ty Jones runs the Payson Nursing Program offered through Eastern Arizona College-Payson. He began his career as a nurse in Payson in 1995. In 2015, he transitioned to educating and mentoring nursing students through the college. 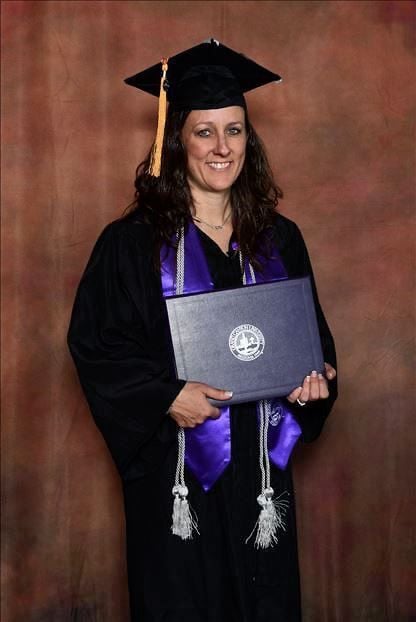 Ty Jones runs the Payson Nursing Program offered through Eastern Arizona College-Payson. He began his career as a nurse in Payson in 1995. In 2015, he transitioned to educating and mentoring nursing students through the college.

Highlighting the success and progress of local nursing education, program professor Ty Jones and Jamie Ludtke, who went through the program, give insights into its importance to community health care.

Jones runs the Payson Nursing Program offered through Eastern Arizona College-Payson (previously named Gila Community College). He began his career as a nurse in Payson in 1995. In 2015, he transitioned from clinical nursing to educating and mentoring nursing students through the college.

A student in Jones’ first year of teaching, Ludtke was hired at Banner Payson Medical Center after graduating. Upon finishing the two-year Registered Nursing program, she began her nursing career at BPMC. Obtaining a Bachelor of Science in Nursing through Grand Canyon University, she was promoted to RN Clinical Educator. Ludtke recently accepted a new position and is now RN Clinical Manager, supervising the med/surgical floor of BPMC.

According to Jones, three other nurses have also followed the same path receiving, practicing and reinvesting in the future through educating others.

MHA Foundation provided financial assistance to allow Ludtke to complete her schooling. Jones states, “MHA is a very big supporter of education here, locally. I have many students that rely on MHA to get through the program. It is very difficult to work when you are in the nursing program.” Jones says the workload of nursing school requires the time commitment of about 40 hours a week, essentially a full-time job.

Ludtke is thankful for the financial help provided by MHA, admitting that the financial assistance she received allowed her to concentrate on the rigorous program and her family, removing the additional stresses of full-time work from her schedule.

“They paid for part of my tuition, and all of my books, which was a huge blessing,” she says.

Jones estimates nearly 20 nurses have completed the nursing program in Payson, and have gone on to become practicing RNs in the community, and have the MHA Foundation to thank for financial assistance along that path. It is a number that only grows, as students currently in various stages of their schooling continue to benefit from MHA Foundation scholarships.

Ludtke says, “It is a great opportunity for people in our rural community to be able to go to nursing school here, locally.”

“Thanks to the MHA Foundation, the program has been able to expand to hire two new local instructors,” Jones shares.

As a result, students can now enter the program without the waiting lists of past years. All four nursing education blocks can run simultaneously, giving the program an ongoing flow without interruption, and allowing students to enter and finish at a consistent pace. This has even had the interesting side effect of attracting potential students from larger programs in the Valley, who still contend with waiting lists to enter nursing programs there.

Jones points out that pro-active programs such as the partnership between the college and MHA Foundation only strengthen and fortify our base of medical talent, and ensure an ongoing legacy of health care stability in our community.

Students can enter the medical field in high school, progressing to a nursing education, and then make a respectable professional salary working locally — and without leaving town. That is something that has only become an option very recently.

Ludtke admits, “When I moved here, 20 years ago, I took classes, but completing a degree in town wasn’t an option at that time.”

Jones sums it up, “There are very exciting things happening for the future thanks to MHA and our local community through education.”