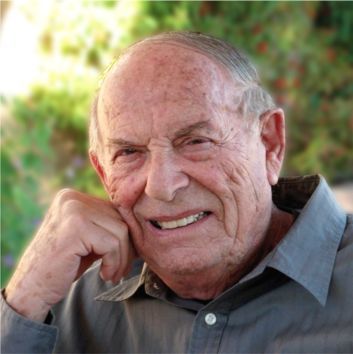 Oskar Knoblauch will speak at the Aug. 19 meeting of the Library Friends of Payson. 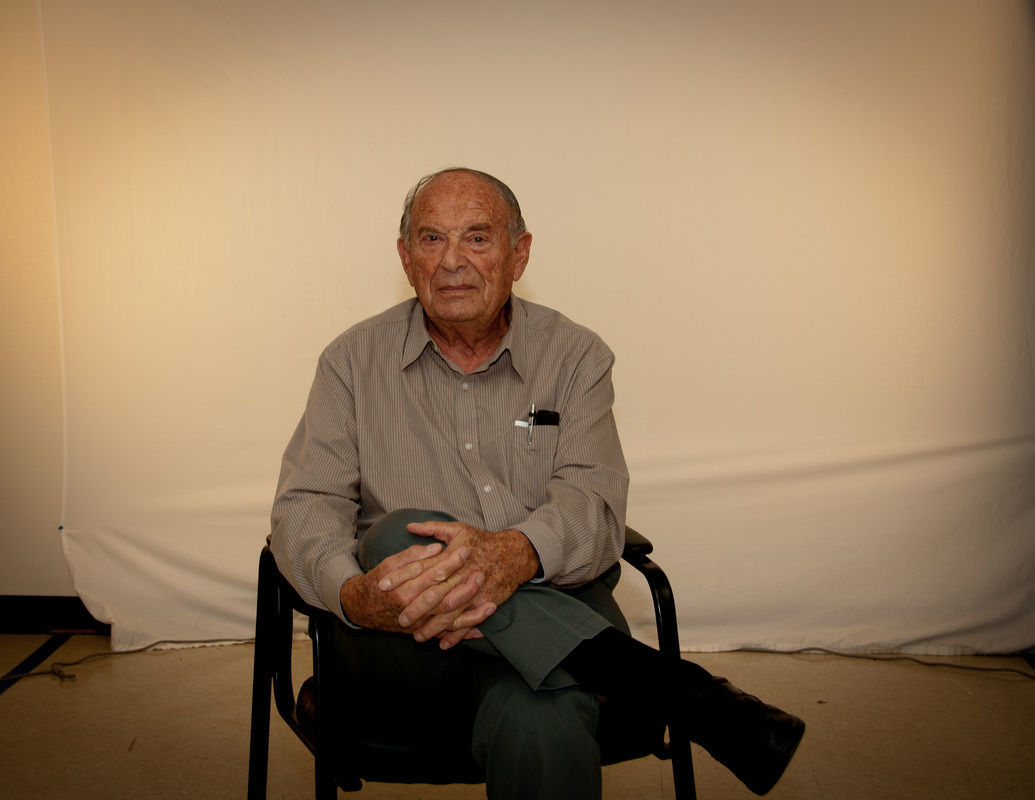 Oskar Knoblauch will speak at the Aug. 19 meeting of the Library Friends of Payson.

Knoblauch was born in 1925 in Leipzig, Germany, and had a normal childhood with his family until 1933. At the age of 8, the onset of Nazism shattered his life.

As the situation deteriorated in Germany, his parents moved the family to Krakow, Poland, hoping their lives would return to normal. However, this was not to be; the invasion of Poland and outbreak of war in September 1939 marked the beginning of a dark period in their lives, the lives of millions of Jews, and countless other people.

After the war, in 1945, he ended up in a displaced person’s camp in Feldafing, Germany. With the generosity of a Canadian family, he received sponsorship to enter Canada. After a seven-day ocean voyage, on June 11, 1949, he arrived in Halifax, Canada.

In Canada Knoblauch met the love of his life, Lila. They married in Toronto in 1951. After starting a family in Canada, they moved to the United States in 1953. They raised three children and retired in Phoenix in 1995. He started writing his book, “A Boy’s Story, A Man’s Memory, Surviving the Holocaust 1933-1945” in 2007 and it published in 2010.

He will be signing and selling his book at the presentation; he can accept $20 cash or checks made out to OK Books, LLC.

He works with the Phoenix Holocaust Association. Its mission is to “facilitate and promote education of the circumstances and events which led to and were part of and followed the persecution, torture, murder and genocide perpetuated by the Nazis and their accomplices referred to as the Holocaust.”

Schoolchildren learn that 6 million Jews died in the Holocaust. He points out that it is hard to visualize a number as large as 6 million, but the ASU football stadium accommodates a sellout crowd of 72,000; fill the stadium 83 times and you have about 6 million.

The Library Friends of Payson invite all Rim Country residents and visitors to welcome Knoblauch to Payson. Older children are especially encouraged to attend this “living history” event.

Library Friends of Payson, a 501(c)(3) charitable organization, supports the library with programs and materials not covered by the town budget.