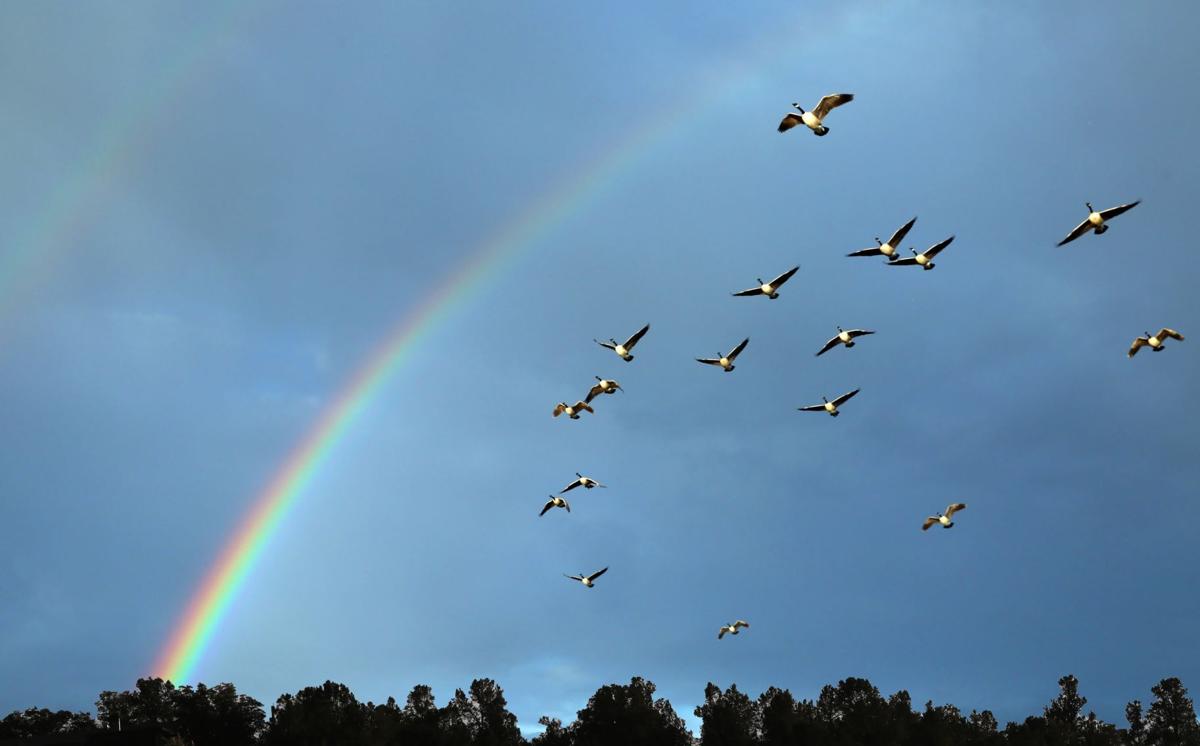 Geese, mallards and bald eagles join the flow of migratory birds that stop on the Green Valley Park lakes. 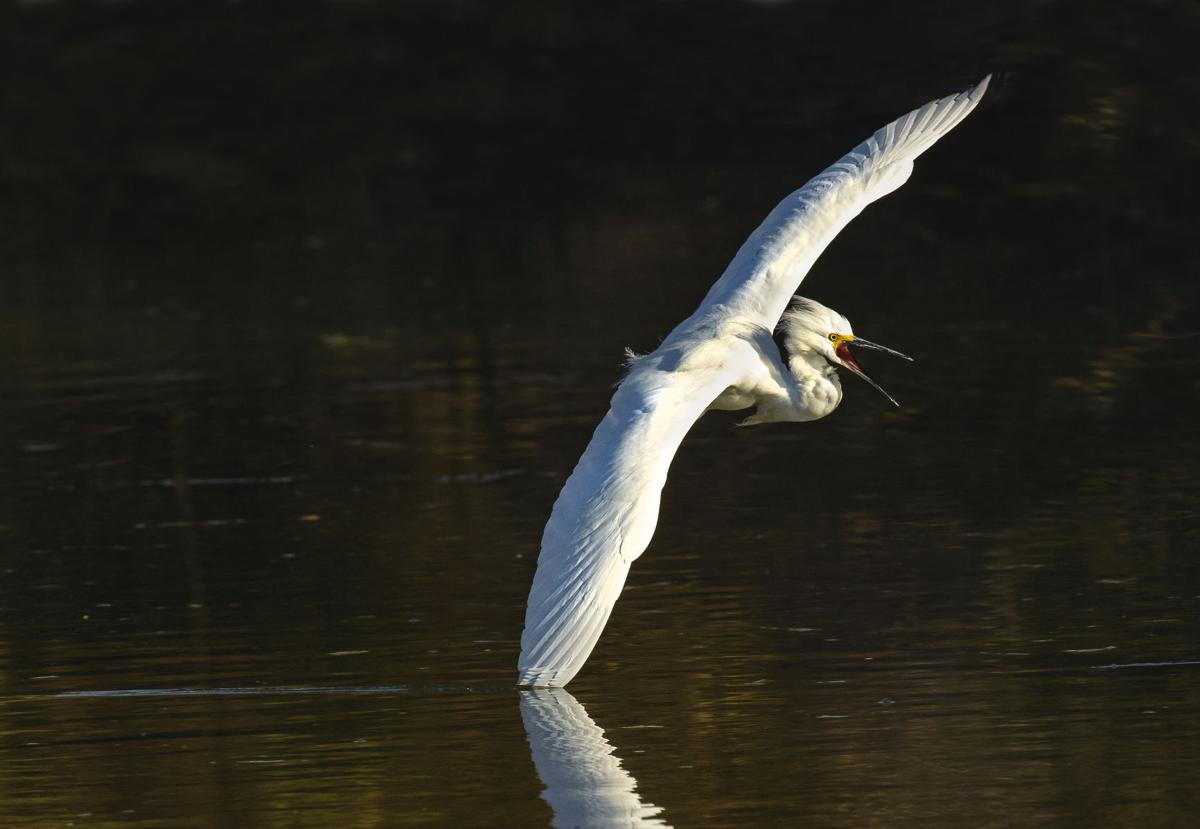 The photo of this Snowy Egret by Andy Byerly, Arizona, was an honorable mention in the 2018 Great Backyard Bird Count Photo Contest. 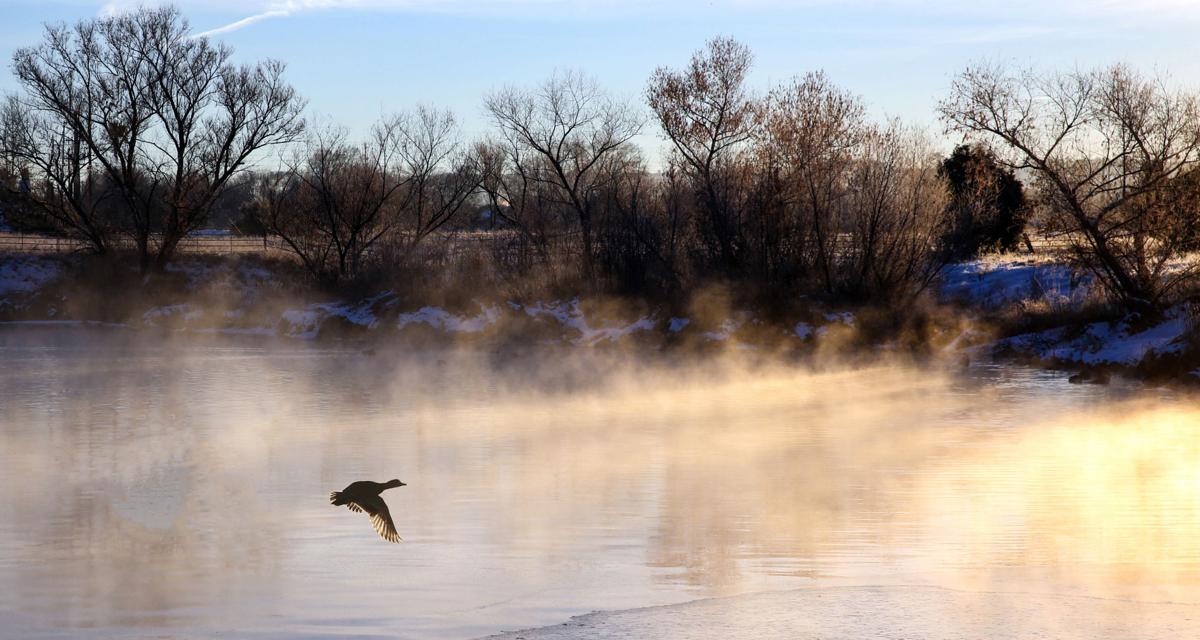 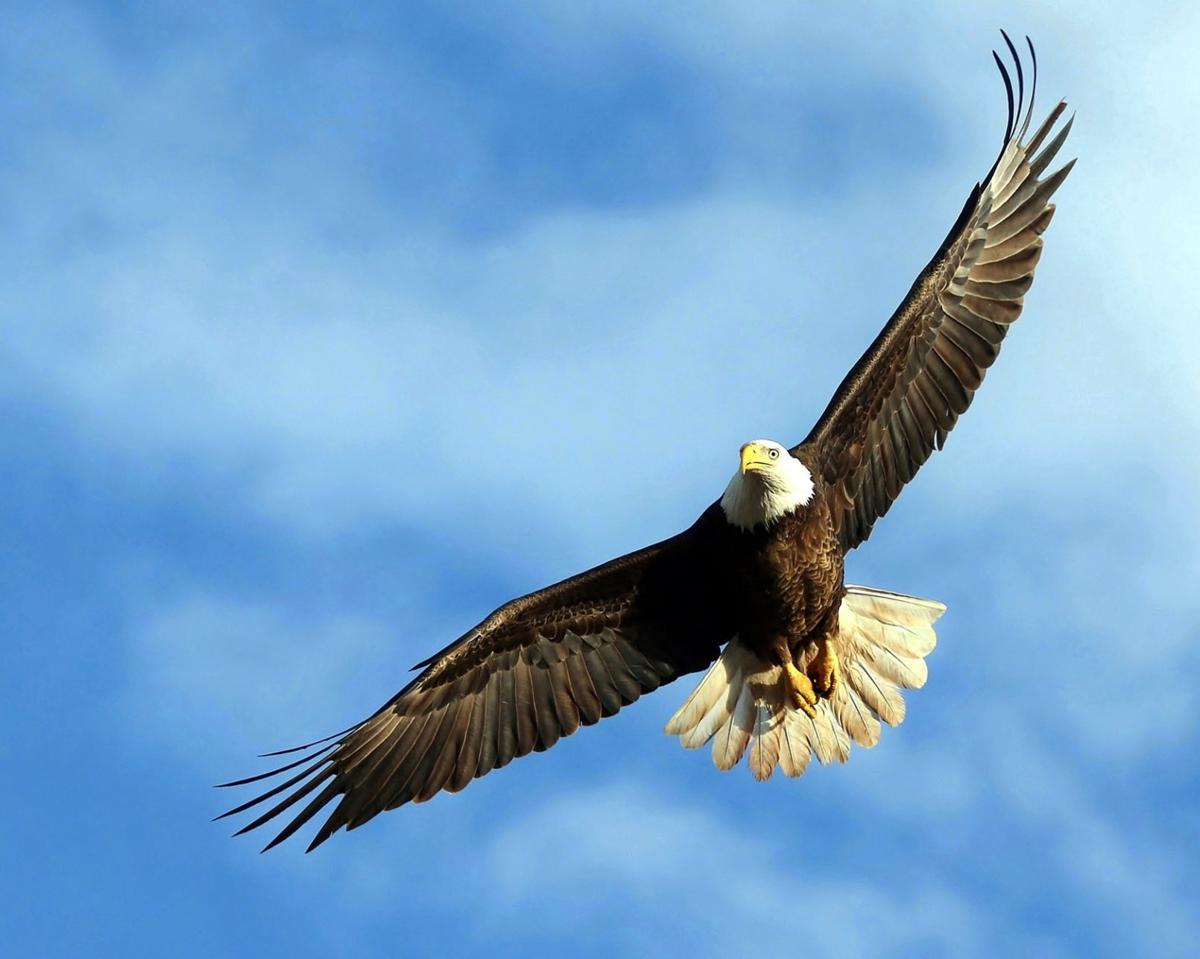 Bald eagles remain a rare conservation success story, but the number of birds in North America has declined by 30% since 1970, according to a new study.

Geese, mallards and bald eagles join the flow of migratory birds that stop on the Green Valley Park lakes.

The photo of this Snowy Egret by Andy Byerly, Arizona, was an honorable mention in the 2018 Great Backyard Bird Count Photo Contest.

Bald eagles remain a rare conservation success story, but the number of birds in North America has declined by 30% since 1970, according to a new study.

A federal judge has overturned the Trump administration’s sweeping reinterpretation of the migratory bird treaty.

The ruling temporarily reverses a Department of the Interior ruling that things like windmills, hazardous waste ponds, oil spills and other projects and accidents must intentionally kill birds to fall under the restrictions of the treaty, which seeks to protect migratory birds including eagles and others.

Studies suggest that the number of birds in North America has fallen by about 30% since 1970 — a loss of some 3 billion birds. Scientists largely blame the loss of habitat in both North America and the tropics as well as the effects of pesticides and global warming.

The ruling has special weight in Arizona, which is one of the major migratory corridors for birds leaving the tropics in the spring and spreading out across North America.

Arizona has the greatest diversity of migratory birds in the country, especially along river corridors like the Salt and Verde rivers.

The region also has become a hot spot for alternative energy projects, including wind farms that can have a big impact on migrating birds. One major wind farm project in Navajo County will cover thousands of acres of territory vital to golden eagles.

For decades, the treaty with Canada and Mexico required projects to consider any possible impact on migratory birds and to include design features intended to minimize bird deaths. The Navajo County windmill farm would be outfitted with radar sensors that could shut off the spinning blades when they detect the approach of a golden eagle or bald eagle.

The Trump administration’s interpretation of the treaty would only penalize projects if they intentionally killed birds, which means most projects would no longer need to consult with the federal government or include bird-saving measures in their design.

In 2018, the Solicitor of the Department of the Interior — former Koch Industries employee Daniel Jorjani — issued the reinterpretation of the treaty. A coalition of environmental groups sued to block the new rule.

U.S. District Court Judge Valerie Caproni held that the administration’s interpretation violated the plan language of the Migratory Bird Treaty Act that made it unlawful to kill birds “by any means whatever or in any manner.”

The treaty has given the federal government the leverage to seek changes in project designs and imposing financial penalties for damage caused by things like oil spills. British Petroleum in 2010 paid $100 million in fines after the Deepwater Horizon oil spill killed millions of birds and harmed thousands of acres of critical wetlands.

Consultations under the provision of the treaty have often resulted in changes in project design. For instance, covering toxic drilling company wastewater pits with nets has saved hundreds of thousands of birds. As another example, power companies shifted from steady red lights to flashing red lights atop power poles. The flashing lights still warn approaching pilots, but don’t attract passing birds who sometimes get electrocuted when landing on the poles.

“The Trump administration’s policy was nothing more than a cruel, bird-killing gift to polluters and we’re elated it has been vacated,” said Noah Greenwald, endangered species director at the Center for Biological Diversity. “At a time when our nation’s migratory birds are under escalating threats, we should be creating a more reasonable permit program to ensure effective conservation and compliance, rather than stripping needed protections for birds.”

“Like the clear, crisp notes of the wood thrush, today’s court decision cuts through all the noise and confusion to unequivocally uphold the most effective bird conservation law on the books,” said Sarah Greenberger, with the National Audubon Society. “This is a huge victory for birds, and it comes at a critical time. Science tells us that we’ve lost 3 billion birds in less than a human lifetime and that two-thirds of Northern American birds are at risk of extinction due to climate change.”

The Trump administration has vowed to appeal the ruling, with the support of industry groups.

President Trump has called the fines imposed on the oil industry “totalitarian acts.” Industry groups have protested the cost of fines and project.

Jorjani, who lobbied for the oil industry before moving to the Department of the Interior, wrote that the federal government has implemented the act in an overly aggressive way. “Interpreting the act to apply to incidental or accidental actions hangs the sword of Damocles over a host of otherwise lawful and productive actions, threatening up to six months in jail and a $15,000 penalty for each and every bird injured or killed.”

However, a letter signed by 17 former wildlife officials urged the Department of the Interior to return to the former interpretation of the 100-year-old treaty. The letter signers included all but one of the agency directors since 1973.