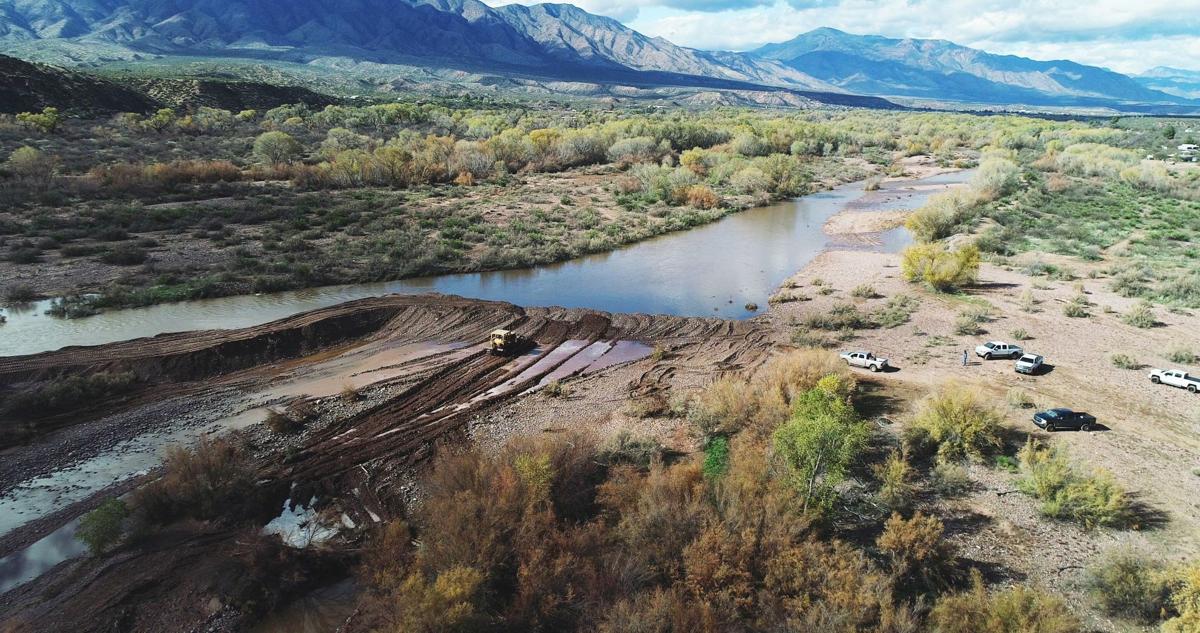 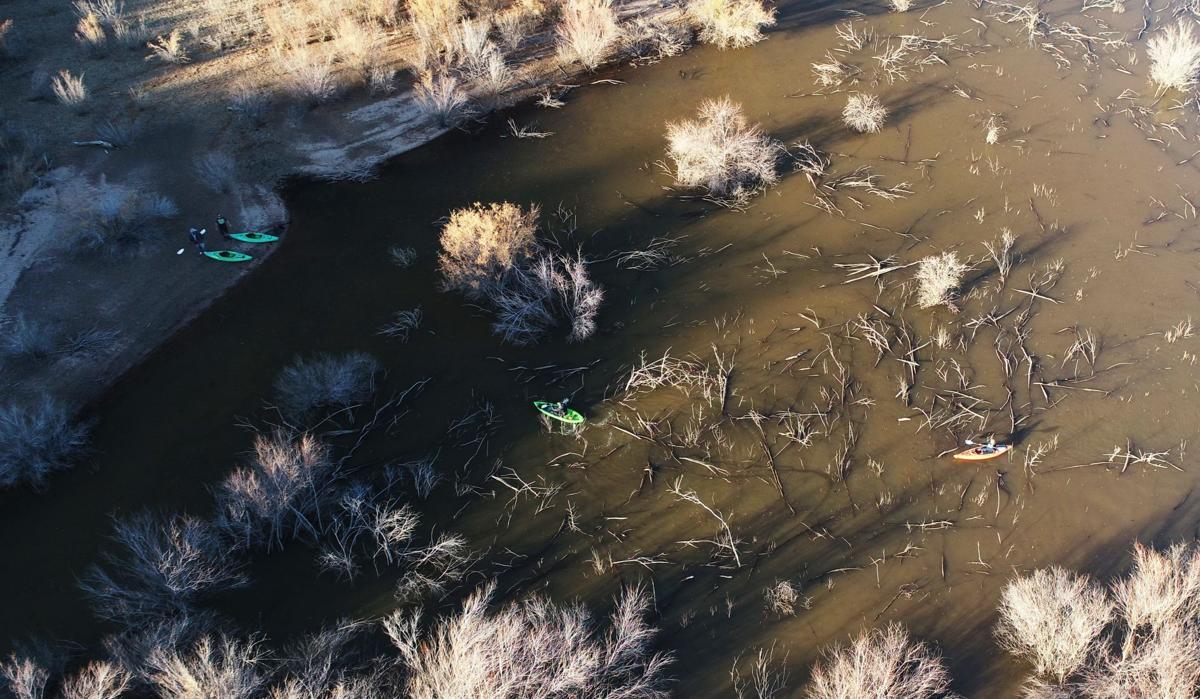 Kayakers search for the body of Willa Rawlings in Tonto Creek Dec. 11, 2019.

Kayakers search for the body of Willa Rawlings in Tonto Creek Dec. 11, 2019.

After years of lobbying and countless deaths, a bridge over Tonto Creek will finally be built.

On Thursday, Gila County learned it would receive $21 million to build a bridge over the creek. The county will provide $3.38 million in matching funds.

Lawmakers from around the state praised the funding decision.

“This bridge will provide safe passage over Tonto Creek during flooding, and provide critical access to school, health care, and work for residents who must currently take a 75-mile detour during floods,” said U.S. Senator Martha McSally. “I appreciate the transportation department recognizing the life-saving value of this bridge.”

Gov. Doug Ducey in January called on the U.S. Department of Transportation to fund the bridge project, which was included as a priority in the Governor’s State of the State address.

“Today’s announcement is wonderful news for the people of Gila County and our entire state,” said Ducey. “This project is about so much more than just a bridge; it’s about safety and providing residents a lifeline to critical amenities like medical care and groceries.”

In his letter to the U.S. Department of Transportation’s Secretary Elaine Chao to prioritize funding the Tonto Creek Bridge, Ducey wrote, “The Tonto Creek Bridge has my highest recommendation for BUILD Grant funding, and I urge your support for this project.”

While warning signs are posted, this does not stop motorists from crossing the swollen creek. This leads to countless rescues and injuries.

Since 1995, eight people have died while trying to cross the creek, including three children who died last year when the truck they were in got stuck at the Bar X Crossing.

Water filled the cab of the truck, washing them downstream.

“Last November, Arizonans mourned the loss of the Rawlings family’s three young children who died during an accident crossing a flooded Tonto Creek,” McSally said. “No other family should have to experience this kind of unimaginable loss.”

Tommie Martin, Gila County supervisor, said they have been working on the bridge project for years, saying credit is due to Gila County staff who have written grant applications, overcome discouragement each year when big city projects got funded, and kept on looking for ways to succeed.

“Public Works Director Steve Sanders and his team, and Steve Stratton before him, working with our consulting engineers at Kimley-Horn, along with Patty Power of Boze Public Affairs, and all of the past county management and elected supervisors who helped put a spotlight on how this is essential, not only for public safety — but for working people who live in Tonto Basin, businesses in the area, and their future. There are so many people that I’m proud of, for bringing this home.”

Announcement of the BUILD grant was welcome news to Gila County Supervisor Tim Humphrey, who represents Tonto Basin — and has been leading Gila County’s team for the past several years, renewing the effort with each grant cycle — refining and honing the grant application.

“Since I’ve been in office, I’ve traveled to Washington, D.C., each year to push for funding of the Tonto Creek bridge — and successful approval of our grant application, finally, shows the effort we’ve been making for years to educate Arizona’s delegation in Congress and Senate about how essential this project is. This will save lives — and help create infrastructure.”

Gila County Board of Supervisors Chair Woody Cline added that the creek is a major public safety problem for the public works department and sheriff’s office.

“Every year it’s a public safety issue, its also one that also prevents economic development, and limits residents’ access to schools and their jobs, to medicine and health care. Tonto Creek’s eastside residents aren’t totally marooned by floodwaters, but their only other alternative is a detour around 75 miles’ worth of dirt roads when creek crossings are barricaded and closed because of heavy rainfall or winter snowmelt,” he said.

Gila County Sheriff Adam Shepherd said he has been working rescues at the creek since he started with the GCSO 35 years ago.

In fact, one of the first calls he went on was for an older couple that got stuck in the creek when they tried to cross in their pickup. The man survived, but his wife drowned.

Shepherd said he welcomes a bridge as it will make passage safer for residents and visitors.

“When that water is flowing like that, you can’t see what you are driving on,” he said. “Even those that have lived there a long time can get in trouble.”

She wrote that the Endangered Species Act prevents Gila County from managing the Tonto Creek bed to minimize flooding.

“This condition continues to pose serious public safety issues and limits economic investment and development,” she wrote. “Without safe and reliable access year-round, Gila County communities will continue to struggle from annual flooding and its chronic safety economic impacts.”

I am very pleased that this bridge will finally be built! That said, the inappropriate action by the governor to preen in front of the press and public as part of the announcement was obnoxious. The governor fought efforts at the legislature to build this critical safety project for many years. That would be bad enough under normal circumstances, but when put in perspective with his "stealing" over 5 million dollars from the CARES federal funding that should have bee distributed to GIla County and local jurisdictions in the county it is especially unacceptable.

It is time that the ninth floor recognizes that rural Arizona deserves a seat at the table when it comes to state services. I hope that the new resident at the State Capitol will present a new priority list in two years.