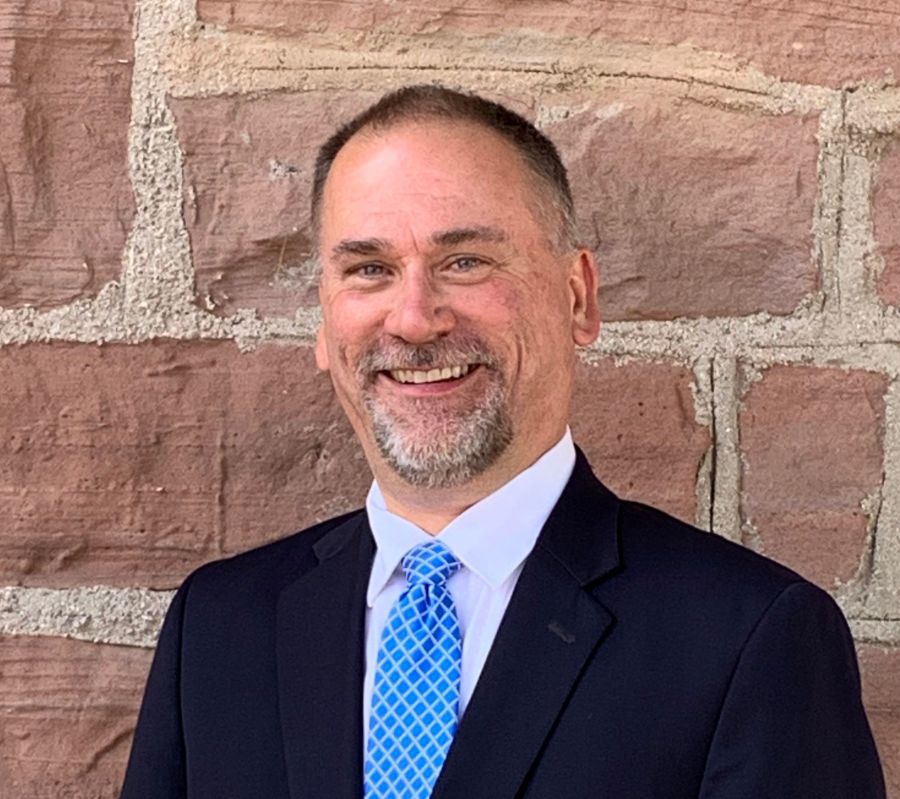 On Monday, most of the Payson Unified School District’s administrators walked out of a school board meeting after reading a statement expressing their “frustration” over the board’s delay in approving a salary bonus plan for administrators.

Despite the walkout, the school board put off for a month a vote on whether to adopt a merit pay bonus system for administrators similar to the one voters put in place for teachers.

Board members back in April set aside some $53,000 to fund a possible bonus pay plan for administrators, but delayed approving a plan until the newly hired Superintendent Stan Rentz could take over and come up with a plan.

The board has not discussed the pay plan since. But the discussion on Monday revealed divisions on whether the bonus system should reward outstanding performance — or whether pretty much everyone should get the bonus, which is how it works out for the teachers. In the case of the teachers, voters approved more school funding with a chunk of the new money earmarked for teacher performance pay — which amounts to about $3,700 annually.

Julia Randall Elementary School Principal Linda Scoville read a statement adopted by a group representing the roughly 12 district administrators who would be affected by the proposed bonus plan.

“We opted out of participating in the pay for performance conversation out of both frustration and respect. We had thorough discussions last spring and have been patiently awaiting feedback and response.

“Discouraged by continued delay, we’ve been working on our individual goals with the approval of Dr. Rentz.”

With that, all the administrators in the room — about nine — got up and filed out of the board room.

Superintendent Rentz said, “They asked to be excused from the discussion. It’s a very emotional issue for them.”

Rentz presented the board with a proposed bonus system for administrators similar to the plan in place for the teachers, funded by a voter initiative.

The plan would require each administrator to work with Rentz to develop three “smart goals,” which could be quantified and measured. An administrator would get the full bonus if he or she met — or even came close to — all three goals. The bonus would drop with each unmet goal.

In the case of the teachers, more than 90 percent meet all three goals and most of the rest get at least two-thirds of the bonus. Arizona has among the lowest teacher salaries and highest class sizes in the nation and the state is struggling with a serious teacher shortage.

An informal salary study conducted by outgoing Superintendent Greg Wyman showed that Payson’s administrators generally get paid more than administrators in comparable districts — except for the principals.

The Arizona Legislature has provided money for a roughly 15 percent teacher pay raise in each of the past two years — with money for another 5 percent promised next year. The lawmakers didn’t include administrators in the extra money.

Payson administrators didn’t get a raise in their base pay two years ago, but did get a raise about equal to the teachers this year.

Rentz said the issue has become emotional for many of the administrators. “One of the very first things I heard is that this is very important to them. They questioned whether the district valued them. I came in on the hair end of this not really understanding the context of a lot of cases. What I’d like to do is come back to you before the end of January with a plan you can approve.

“I know that you value our leadership — but they’re not sure how valued they feel.”

The discussion revealed some apparent differences between the board and Rentz on how to structure a bonus pay plan for administrators.

Board member Michell Marinelli said, “are you saying they’re equal across the board for everyone?”

“Well, they’ll have different goals. It’s the same system with smart goals and they get a percentage depending on how many goals they achieve.”

Board member Jolynn Schinstock said, “So you’re taking the pot of money and dividing it by 12?”

“If you have administrators that don’t meet their goals,” said Rentz, “then it goes back into the general fund.”

“I’m not sure we’ve gotten a good plan,” said Schinstock.

Board member Joanne Conlin objected to the idea of three “smart goals” rather than measuring the administrators’ performance based on their existing job description. For instance, she said school principals should be held accountable for making improvements in the school buildings. The district’s buildings have developed a host of problems because of years of neglect stemming from a lack of state funding for capital needs.

“I don’t see anything at all on certain responsibilities,” said Conlin. “If we’re giving them a bonus for doing a good job, I want it to be based on what they’re supposed to be doing. It’s different from a teacher. It’s got to be everything they’re responsible for.”

Marinelli pointed out that Rentz already does annual performance reviews for each administrators and wondered whether the bonus determination could be part of that process.

Rentz said, “The term ‘bonus’ probably applies. But it’s an opportunity to earn more money over and above the normal things. If you exceed expectations in certain things, then you’re eligible.

“What has not happened is that there hasn’t been an approval to go forward.”

Conlin persisted, “A bonus should not be for a person who is just doing their job. It’s for people who are excelling and putting forth that really good effort. I just can’t approve something like this. It just doesn’t mean much.”

Schinstock added, “We had a laundry list of so many amazing things the principals did. That was part of the reason we set the money aside. We know they’re amazing.”

The board directed Rentz to come up with a more specific plan for distributing the bonuses to bring back to the board in January.

“They asked to be excused from the discussion. It’s a very emotional issue for them."

"A bonus should not be for a person who is just doing their job. It’s for people who are excelling and putting forth that really good effort. I just can’t approve something like this. It just doesn’t mean much."

A bonus as an incentive for an educator should be a warm smile and a thank you from the students, not a pile of cash from the taxpayers of Payson.

Especially since the median total compensation package for the LOWEST paid administrator is about $100,000,00 and the system they administrate is failing to prepare 69% of the students to pass the watered down AZMerit test.

Bonuses in every other industry are given to those who exceed the usual productive standards of the job.

PUSD is NOT exceeding the established standards. In fact, it is horribly failing and our students and families are the victims.

The infantile whining by the administrators is getting repulsive! For the Superintendent to feed into their irresponsible and discourteous actions by "understanding that it is an emotional issue for them", is not helpful.

According to the PUSD website, the mid range salary and benefit package for the LOWEST paid administrator is over three times the average income for the taxpayers whose income is reduced to pay for these ungrateful trough feeders.

For them to act this way over bonuses is wrong on two points.

First, they are very well paid and their job security is better than any other position or vocation available in this community. In addition, their constant grumbling is not appropriate role modeling behavior for the students when they enter the work force.

Second, in private enterprise, people do not get bonuses when they are supervising a failed operation. I suggest that a PPEP program be implemented for all district personnel where definable goals are written by a committee comprised of those who are paying the bills & should be able to establish minimum performance standards.

Should a miracle occur and PUSD actually have our students pass a watered down AZMerit test, perhaps the administrators could present a defensible reason for bonuses. Until then, they should spend their obviously limited attention to improving the product they are paid to administrate.