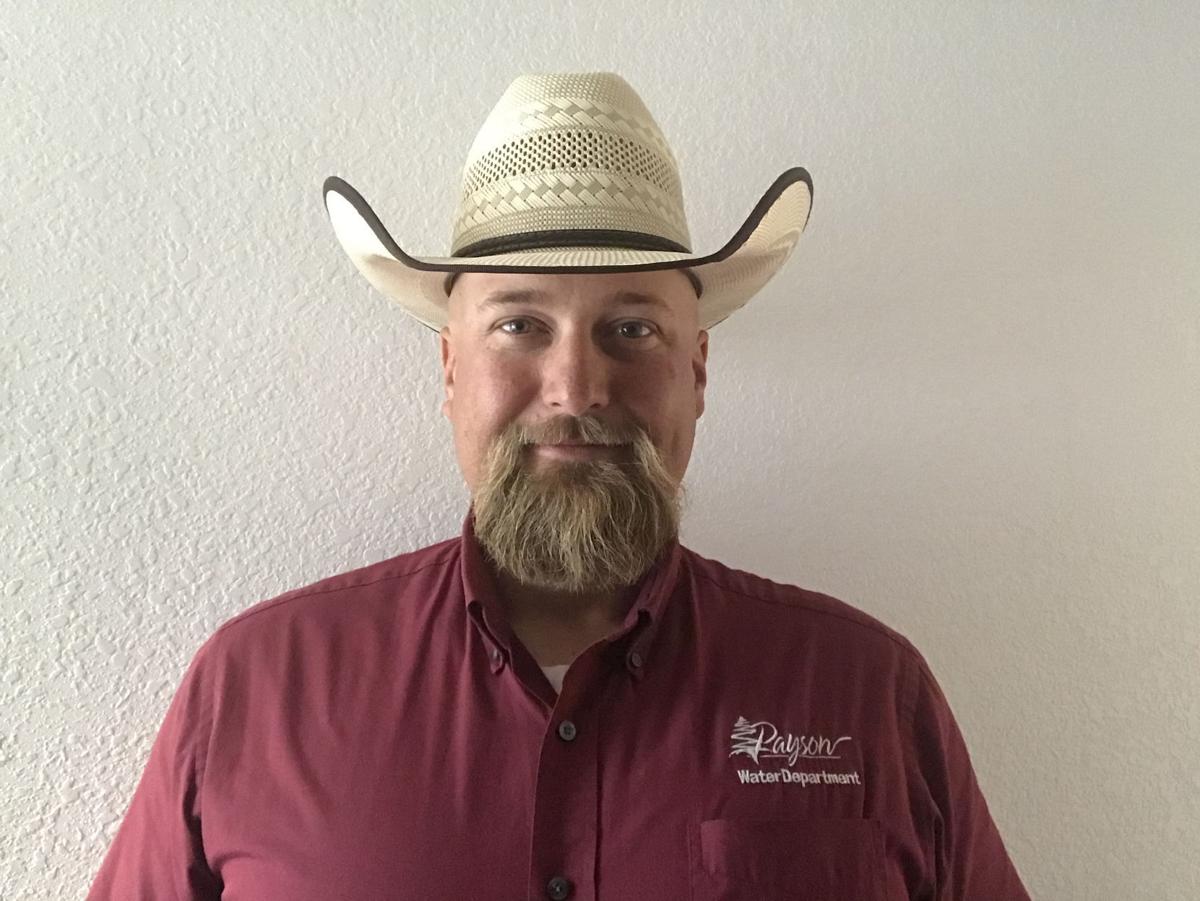 Tanner Henry will continue to monitor the cleanup of the ADEQ superfund site in Payson.

The Payson Council voted to accept a contract with the firm of Mark Iacovino for the next six months for a flat fee of $55,000. The move replaces the position vacated by Mary Bystricky who worked as the town's prosecutor for the last six years.

Injecting C.C. Cragin water into the ground has actually sped up the cleanup of a federal superfund site, the Payson council learned at a recent meeting.

The discovery came as a pleasant surprise for Tanner Henry, director of Payson’s water department. Payson has spent the past two decades trying to clean up a plume of pollution left by chemically-laden water dumped from a dry cleaning business near what is now an apple orchard off Main Street.

“Gordon Dimbat has been taking routine samples every two weeks to a month (and) next thing you know we got samples (that show) degraded pollutants,” Henry said.

Payson completed the cleanup of a different dry cleaning dump site in 2017.

The problem with this second dump site started back in 2000 when testing of private wells in the area near Tonto and Cherry streets discovered high amounts of tetrachloroethene (PCE), a colorless and odorless nonflammable solvent used in dry cleaning and metal de-greasing operations. Long-term exposure to toxic levels of PCE can cause cancer or liver problems.

Because the levels of PCE in the contaminated plume exceeded the U.S. Environmental Protection Agency limits, the site qualified for Water Quality Assurance Revolving Funds, also known as the State Superfund Program. Superfund sites are polluted areas in the United States that require long-term cleanup.

At the time, Arizona had 33 state run and 12 federally run superfund sites.

The Arizona Department of Environmental Quality has been overseeing Payson’s superfund site at 204 W. Aero Dr.

ADEQ set up an extraction well that pumps contaminated groundwater into an Expanded Water Treatment System. The well’s filtration system then removes the contaminants and pumps the water into a tank built by the town. Once clean, the water can return to the groundwater system that feeds Payson’s wells.

This process is like sticking a straw into the water table — drawing the polluted water toward the well and preventing it from spreading. Gradually, it has reduced the size of the plume.

But once C.C. Cragin water became available, the town decided injecting that water into the water table through a network of wells toward the plume would make a difference.

Henry explained he told ADEQ officials “pushing water towards” the extraction well could force the contaminated water into the filtration system faster.

The ADEQ guys had even more faith.

They were right. In less than a year, the process has shown results.

Still, Henry is cautious about throwing a party to say it’s over.

For now, the water department will continue to monitor the plume until all agencies give it the all clear.