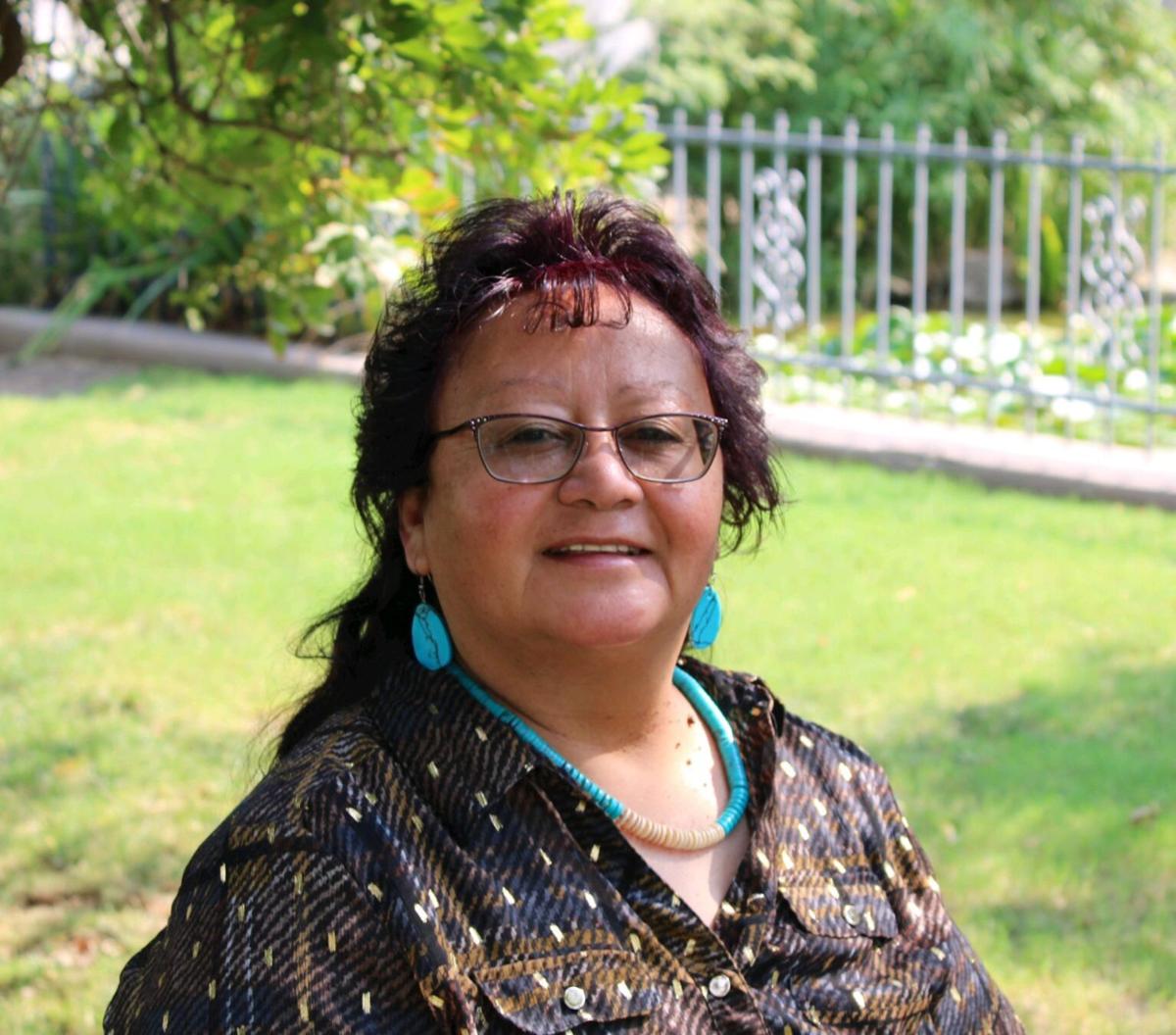 Bernadette Kniffin is a member of the San Carlos Tribe. In her current position she manages a multi-million-dollar budget, employees and the logistics of a transportation department. Votes on election day put in her in the running agains incumbent Woody Cline for the District 3 county supervisor seat. 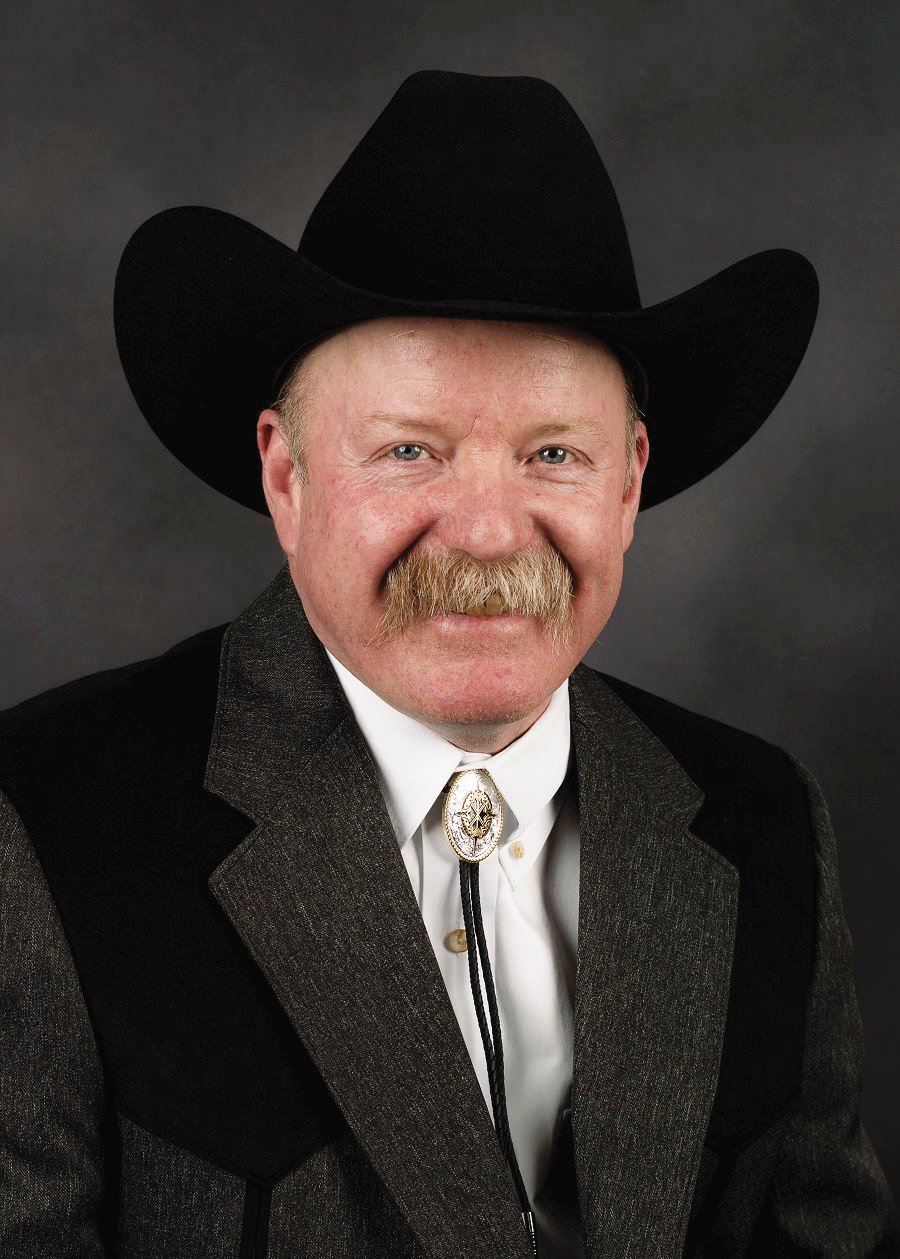 Woody Cline, incumbent for the District 3 Gila County Supervisor seat, has a lead over his challenger, but the remaining ballots left to count could alter that outcome.

Un opposed for her District 1 seat, Gila County Supervisor Tommie Martin will return for another term. 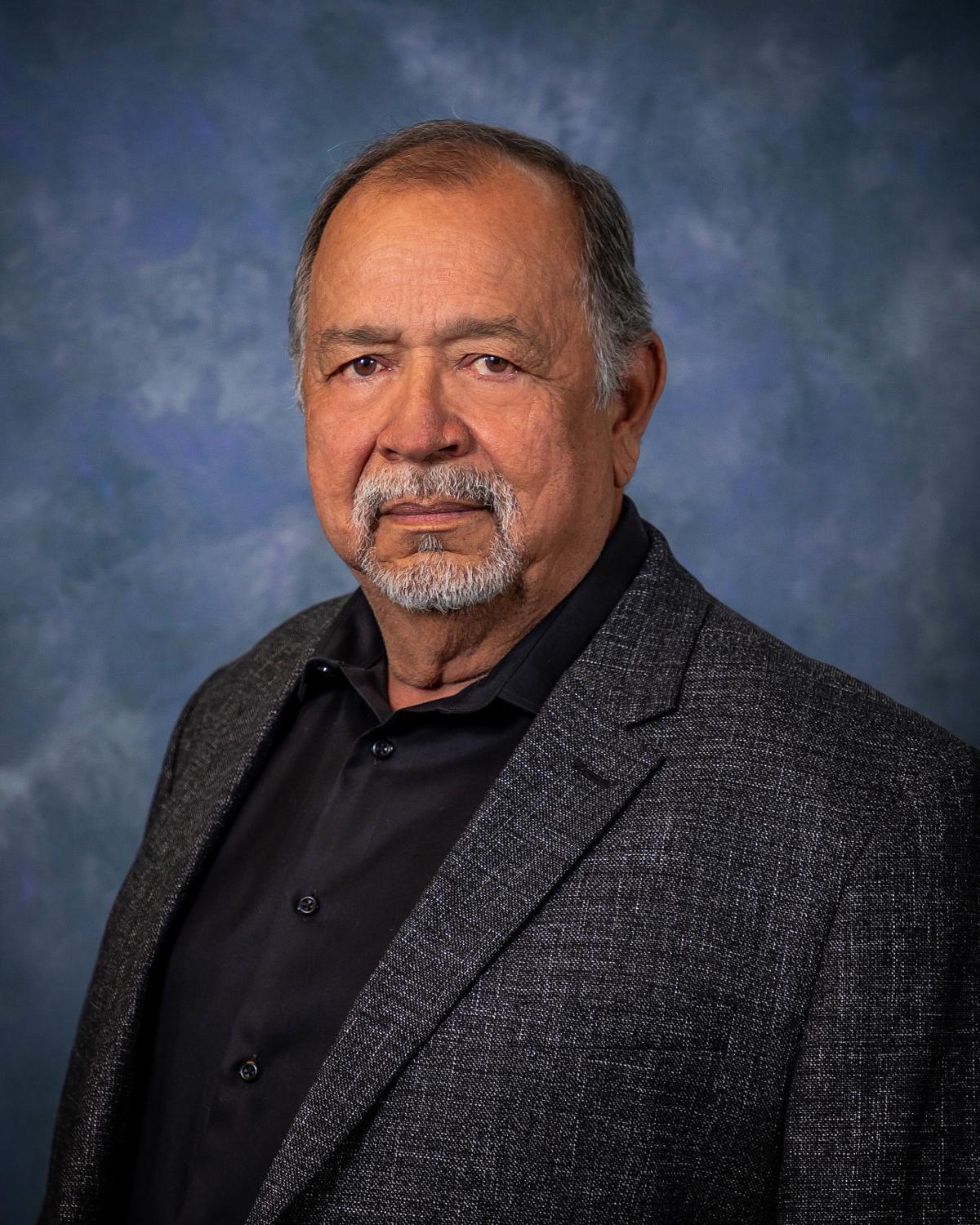 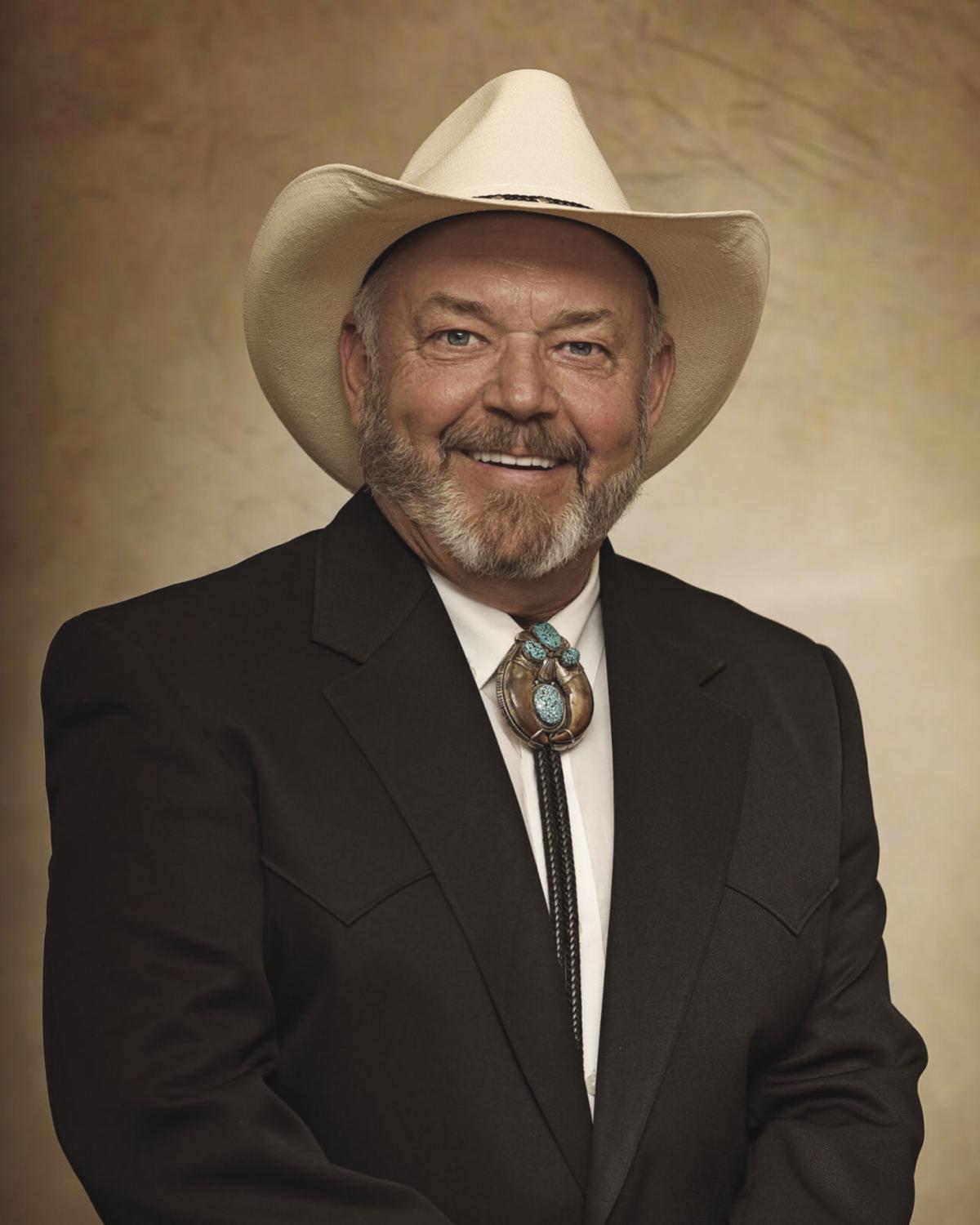 Incumbent for District 2 Tim Humphrey has a comfortable lead over his challenger Fred Barcón.

After Election Day dust settled, the race for Gila County Supervisor District 3 remained too close to call, but incumbents returned to the other two seats.

District 3 incumbent supervisor Woody Cline has 904 vote lead, with an undisclosed number of ballots left to count for that district.

District 3 includes portions of Payson, Star Valley and Young as well as much of the San Carlos Indian Reservation.

Kniffin, the services director for the San Carlos Apache Tribe, promised to expand the transportation system she created for the tribe to all county residents. She found that when people who could not afford their own vehicle had access to bus services, they went to school and found jobs.

Cline campaigned on issues that developed during his four years as supervisor. He supported keeping a rein on the budget, getting caught up with audits and going out for a bond to pay off the debt to the Public Safety Personnel Retirement System.

Tim Humphrey had a 34% lead over Fred Barcon, the challenger for the District 2 seat on Wednesday morning.

Humphrey created meet and greet monthly meetings with his constituents he felt made him a household name. He preferred to get out of the office to take part in events such as filling sand bags to help with flooding in Tonto Basin after the Bush Fire.

Both he and his challenger have their own construction companies.

Barcon volunteered for years with the Gila County Industrial Development Association. He believes investing in infrastructure and education will improve the lives of county residents.

Tommie Martin ran unopposed in District 1. She will return for another four years.

Martin has focused on forest, land and fire management during her tenure as supervisor.