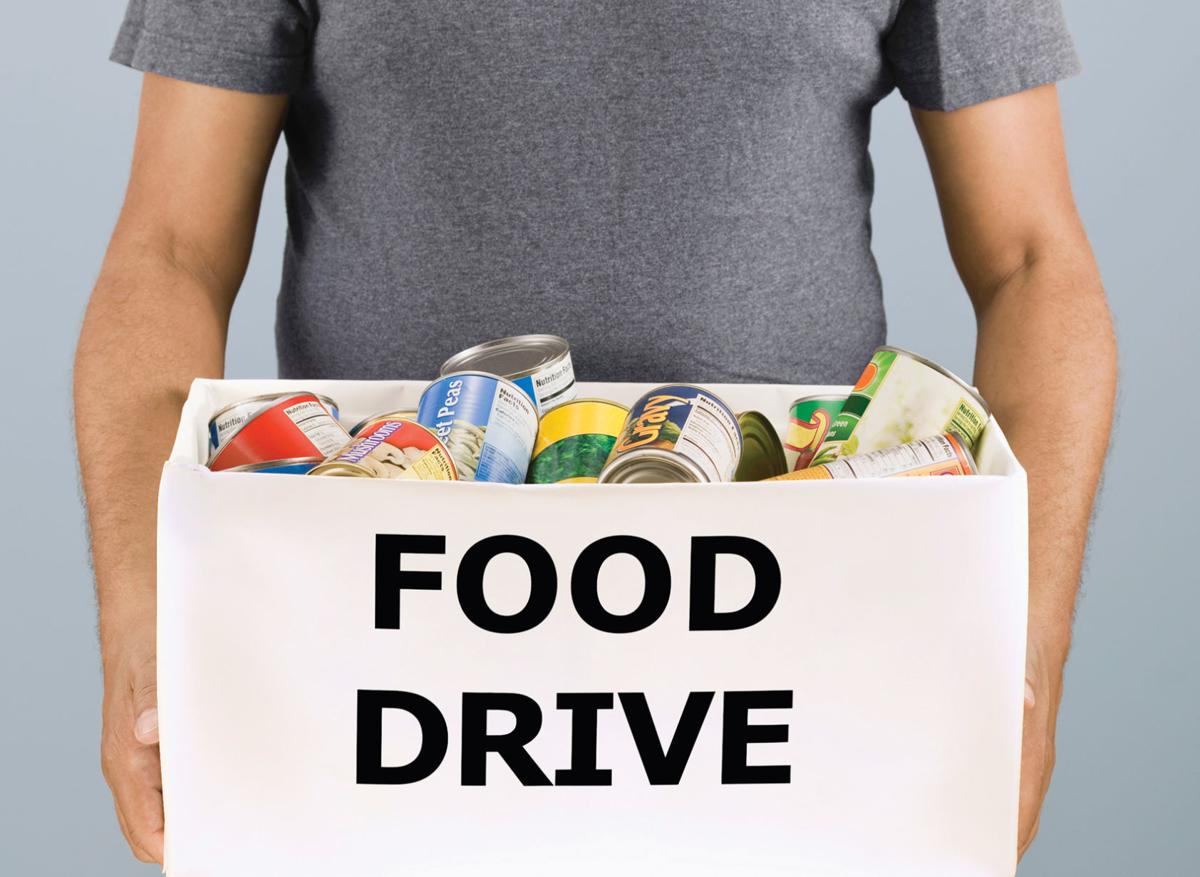 The Pine Food Bank has filled tables with food ready to donate to the needy this Christmas, with help from the Rim Country Camera Club

The Pine Food Bank has filled tables with food ready to donate to the needy this Christmas, with help from the Rim Country Camera Club

Since 2009, local food banks and pantries have joined forces to raise money and collect pounds of food for the annual Payson Area Food Drive.

Why the big push?

Chuck Proudfoot, the coordinator of the food drive, estimates at any given time, 400 families suffer from food insecurity.

Proudfoot also has a very good idea who the average food bank client is and why they need help.

“We asked every client that came in what were the issues that brought them to the food bank — we have names going back 15 years,” he said. “The average client is on food assistance around nine months. A good 90 percent of those clients are there for one of three reasons: a health crisis, an accident that caused a loss of their job, and loss of job.”

He said lately, the Presbyterian Food Pantry has seen larger families requiring help — and this concerns him because good nutrition is critical for young children.

“We know the stress of poverty has an impact on later life,” he said.

Proudfoot said the Payson Area Food Drive started in 2009 when the effects of the 2008 economic crisis trickled down to Rim Country residents.

The food drive served to focus resources on solving the problem.

“A church back East got soup and raised money during Super Bowl Sunday for local charities,” he said.

Since Souper Bowl Sunday started in 1990, the movement has spread nationwide to places like Rim Country, raising thousands of dollars to help alleviate hunger.

Proudfoot hopes the food and money raised this year will keep pantry shelves full until the spring.

Already, local Rim Country real estate agents have collected food and money to help out, but not as much as usual.

Diana Atchley of the Central Arizona Board of Realtors said due to glitches, the Realtors only had one month to push for the food drive.

Two Realtors have decided to keep up the pressure, though — Cliff Potts of Berkshire Hathaway and Wendy Larchick of Keller Williams At the Rim Team.

Look for donations boxes there.

With the addition of the Realtors’ contributions, Proudfoot has high hopes.

“The drive that we are starting now will probably carry us through April in a warehouse the city provides to store canned goods,” he said.

He said the money people donate helps the pantries purchase additional food from United Food Bank such as federal commodities.

“The federal commodities can be chicken, blueberries, cheese — one time it was beef (another) time it was ground turkey,” he said.

This year, the Payson Area Food Drive has the following goals:

So far, the food drive has reached its goals each year.

Yet each year, Proudfoot holds his breath. He never knows if the drive will fulfill the commitment food pantries have made to Rim Country families.

“Not one family has been turned away from a pantry because of lack of food, but we have come really close sometimes,” said Proudfoot.

But he believes in this community.

Help the Lioness Club help the food drive and schools

The Payson Lioness Club has a program going to help each Payson Unified School District school site to raise food and money.

“The Lioness Club has initiated a competition between the schools as to which school brings in the most food items,” said Barb Stratton.

She said the school site with the most donations would receive gift certificates from Big 5 Sporting Goods.

“Hopefully they can get sporting equipment,” she said.

Find food donation boxes at each administrative office in:

Most needed items for the Food Drive:

Where can you donate?

If you’d like to donate – food boxes are available at: