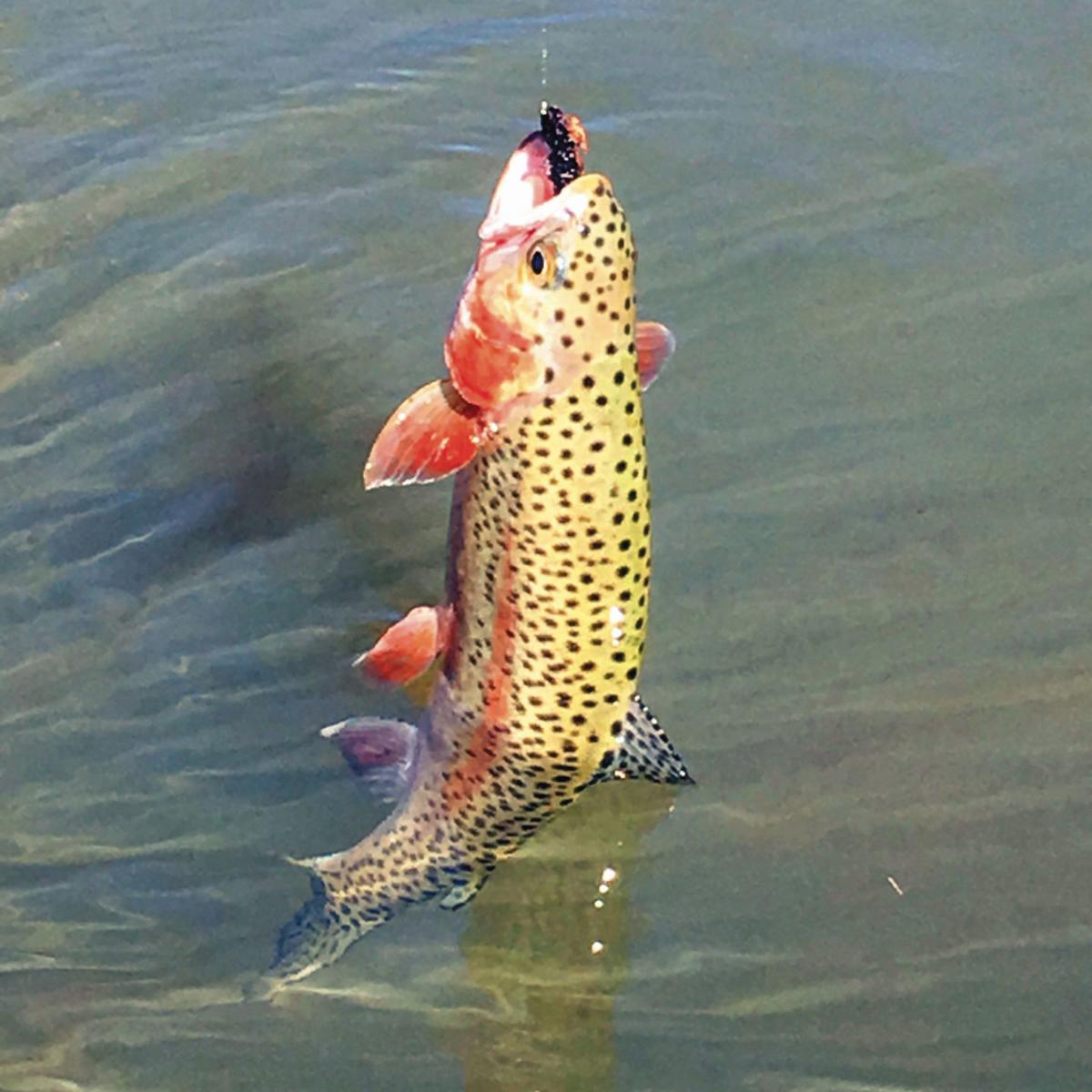 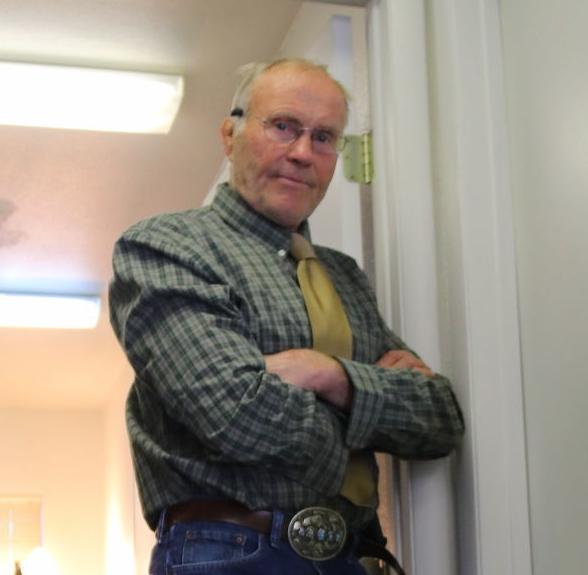 The Memorial Day holiday weekend ushers in summer as thousands of visitors spend time in the Rim County camping, fishing, or just trying to escape the Valley heat.

Game and Fish has stocked the seven Rim lakes with a variety of trout for anglers who want to wet a line. The water temperatures are perfect and I would consider the fishing good to very good depending on which lake you prefer.

If going to Woods Canyon and Willow Springs, my recommendation is to go early for two reasons. The fish are active and arriving early gives a person the chance of a bit of solitude besides the best locations for fishing.

Both lakes have been stocked with rainbows and the colorful tiger trout. The possibility of catching a state record tiger trout from either of these two lakes always increases the interest in angling. The report is that a 3-pound tiger trout was caught at Willow Springs Lake recently, which would have eclipsed the existing state record by eight ounces.

Bear Canyon, C.C. Cragin, Knoll, and Black Canyon Lake are considered good for fishing, but require more driving. The benefit of a longer journey is that the crowds are far less than at Woods Canyon and Willow Springs.

The best lures are flashy spinners, spoons, or a rig called the cowbell setup, which attracts trout to the trailing natural bait. Shore anglers are always successful with power bait, worms, or corn waiting for a hungry trout to swim by. Fly-fishing is best in the early morning or late afternoon when trout feed near the surface on a variety of bugs. During mid-day the trout go to deeper depths so use a beaded fly. This allows the replica of an insect as it sinks to depths of 6-10 feet. This will do the trick in catching trout.

At Chevelon Canyon, the fishing is rated as fair, but the fish are considerably larger with the chance of catching a trophy brown trout. There is a two fish limit at this reservoir and make sure you read the fishing regulations for this body of water.

The streams of Tonto, Christopher, Haigler, and Canyon Creek are all stocked the week prior to Memorial Day, so the chance of catching rainbows is good. Fishing near the road crossings is best because that is where the stock truck release the fish. Although trout could be anywhere along the creek.

Again, make sure you read the special regulations for Canyon Creek if that is your fishing destination. Below the OW Ranch it is strictly “catch and release” and the upper portions around the campgrounds and hatchery have a four fish limit.

On the East Verde, fish for the new trout on the block, the native Gila. This golden beauty with faint rainbow markings has adapted very well and holdovers are becoming more frequent They appear to be tougher to catch and use the habitat to their advantage for survival. Although, with the weekly stockings, many trout are being caught with a variety of methods.

Roosevelt Lake is the popular warm water lake to the south, which has excellent bass fishing in the early morning and late afternoons. A shallow running square bill crankbait would be an excellent choice casting the shoreline or brushy coves. Spinnerbait are also working retrieved through the submerged brush, which is in every cove on the lake.

During the day, target the main and secondary points with a Texas rigged lizard in a green pumpkin color or drop shot a roboworm in the 10-20 foot depth. The lake has a tremendous population of three-quarter to a pound largemouth perfect for those bass fillets. Keeping the smaller bass can enhance the growth of larger bass. The lake has had an excellent spawn and tournament anglers are reporting a great number of larger fish being caught. Crappie fishing is reported fair with the trollers catching them in about 20 feet of water with two inch grubs at a depth of 8-10 feet An eighth ounce jig head trolled extremely slow will put a few crappies in the livewell.

The late spring is also the time to catch the elusive flathead catfish. They will be spawning near the mouth of the Tonto or Salt River.

If you want more information on angling in the Rim Country and White Mountains, it would be wise to purchase a Fish Arizona High Country guide which are sold at Walmart, Bashas’, El Rancho, Pinon Cafe, and Chasin’ a Dream archery and fishing shop in Star Valley.