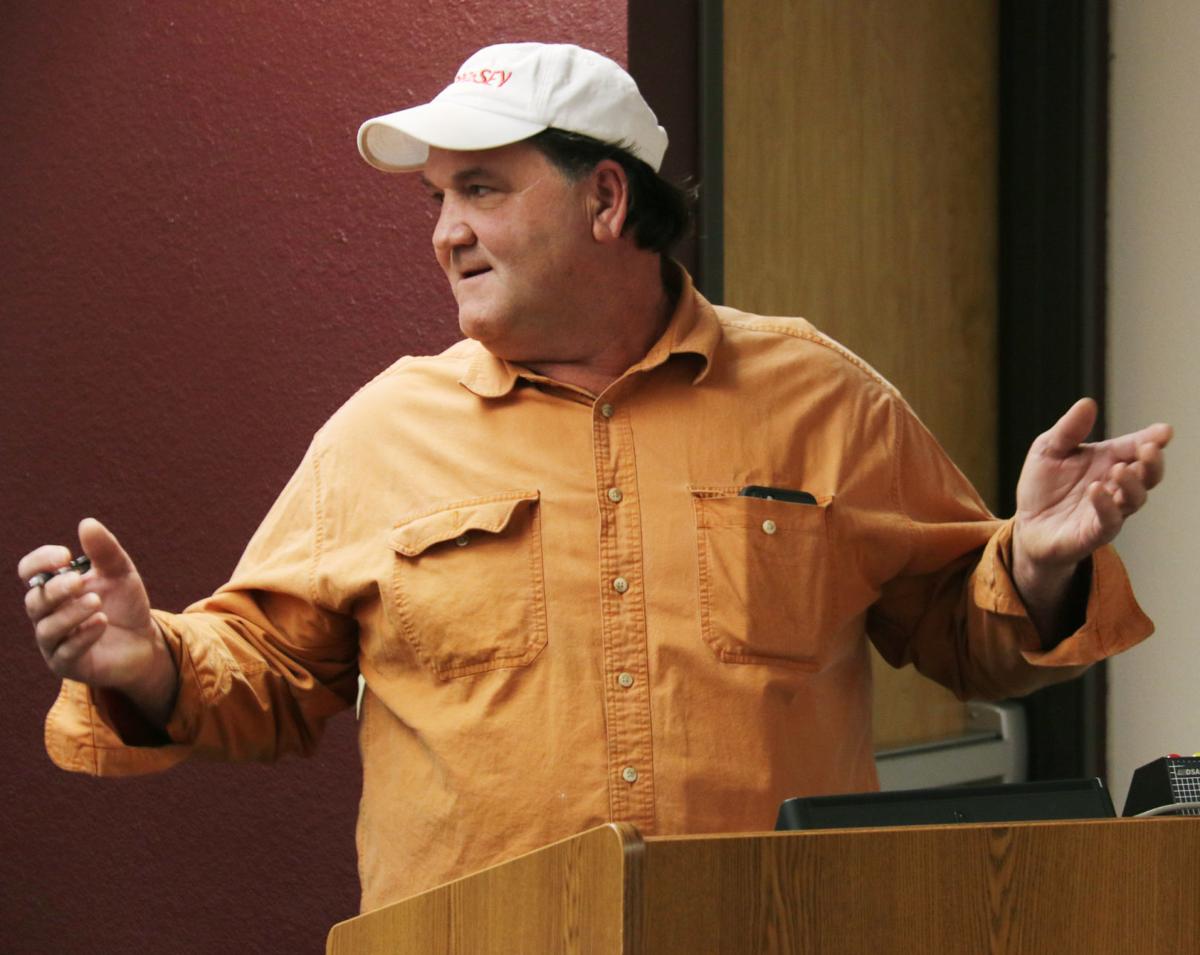 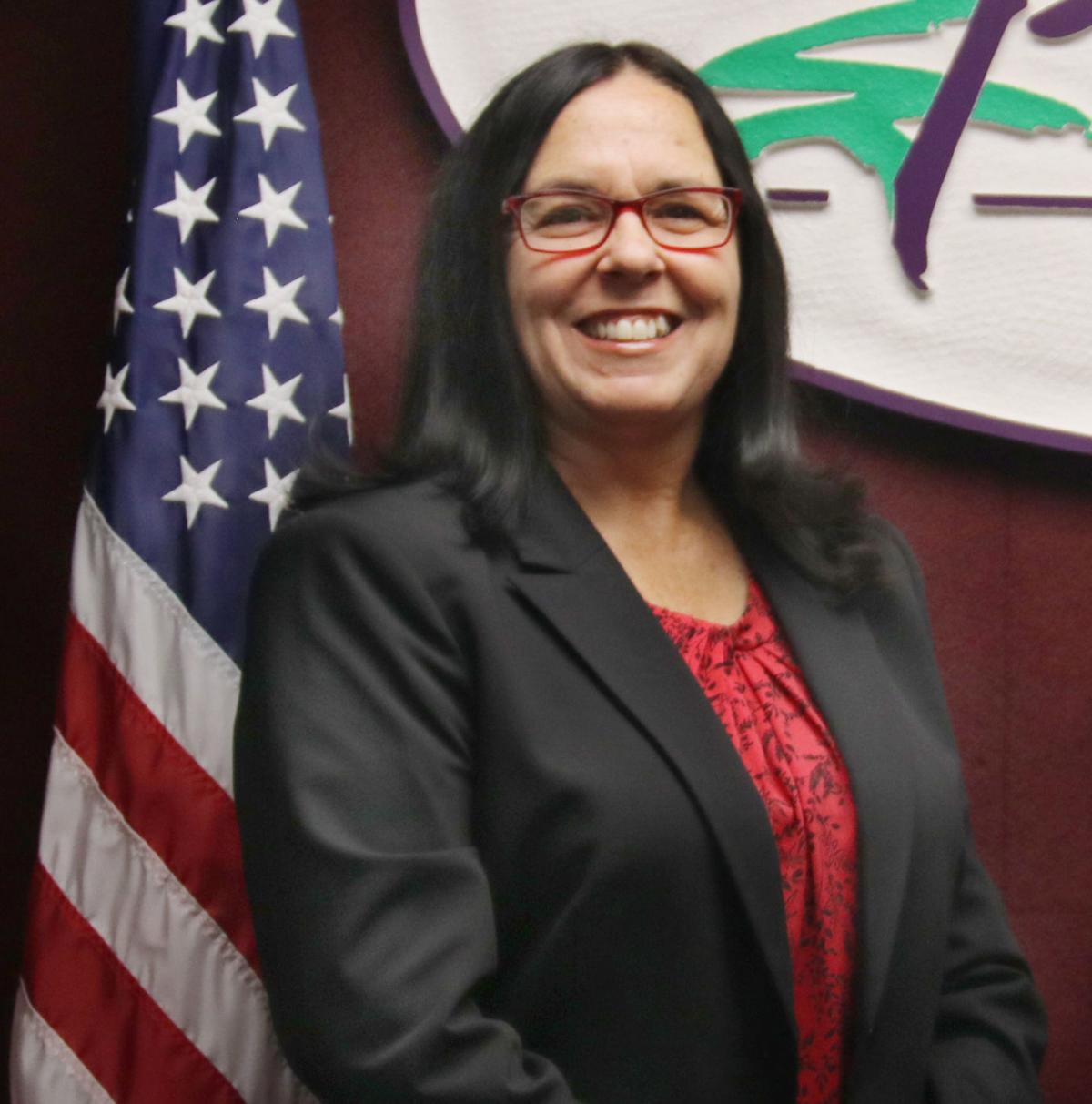 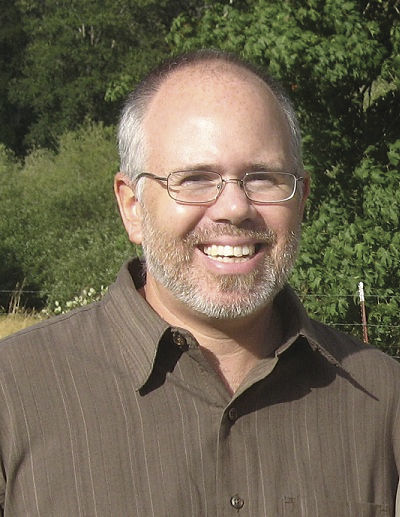 Chris Higgins also faces a recall, now that papers have been pulled.

Buckle in for a long ride now that all seven members of the Payson Town Council face a possible recall election that likely won’t happen until March.

The recall frenzy started in August after the firing of then-Town Manager LaRon Garrett. A group of citizens, headed by Stan Garner, started Unite Payson and pulled papers to recall Morrissey and Councilors Jim Ferris, Suzy Tubbs-Avakian and Janell Sterner in mid-August.

Resident Dave Golembewski then pulled papers on Councilor Steve Smith saying, “Smith has created animosity and discord at every Payson council meeting in the attempt to disrupt new motions and progress.”

“I am filing this for the people as a citizen,” said Golembewski.

His complaints against Underwood and Higgins echo those against Smith. He accuses the two council members of being “anti-productive in moving agendas forward.”

The recall efforts have touched off emotions on both sides. The Roundup reported on the alleged intimidation of Unite Payson volunteers working in an office set up in the Swiss Village (Unrest in Payson over recall effort, Sept. 6, 2019). Now, the mayor and his supporters report they have faced threats, too.

New recall allegationsWhen Higgins learned of the recall effort launched against him, he laughed.

“I am going to call (Golembewski) this morning and ask for petitions. I will actively support my own recall,” he said. “I know there are people in town that do not believe I should be on council. Whoever they are, if they want to sign it, I will gladly take their signature (and) I will shake their hand.”

Golembewski’s recall signature petition states, “Higgins is owner and operator of KRIM radio station, (and) many citizens feel (that) is a direct conflict of interest in his duties as council person” and he is “anti-productive in moving agendas forward.”

Higgins said he wants to gather signatures on himself, given the current political climate, but he denies Golembewski’s accusation that he has “actively supported the recall against the mayor.”

Higgins said, “I have not seen the sheets or asked anyone for signatures.”

In the form against Underwood, Golembewski writes, “she is actively supporting the recall efforts against the mayor. This has put her in an unethical and biased position in her duties as a council person for the Town of Payson.”

Underwood said, “I do support the recall of the mayor.”

Unrelated to Golembewski’s or Unite Payson’s efforts, another political action group has formed to collect contributions for candidate-related independent and recall expenditures.

The group calls itself Reform. The chair is listed as Katy Decker and the treasurer, Greg Friestad.

The Reform PAC has not held a meeting, so the details on who and how it will support the recall effort have not been decided, said Friestad.

Recall statusAccording to state statute, the recall timeline will most likely result in an election in March, if signature gatherers get the 770 signatures of registered Payson voters for the mayor and 1,638 signatures for each council member.

Under state law, a town may hold a special election — outside of a primary or general election — either in March, May, August/September or November.

Payson Town Clerk Silvia Smith said the earliest possible date for an election is in March.

“They have until Dec. 10 to collect signatures,” she said.

Based on when he pulled papers, Golembewski has until late December for Smith and early January for Underwood and Higgins. State statute allows signature gatherers 120 days from the date they pull recall papers to collect the required signatures.

In the case of Morrissey, Unite Payson has turned in 974 signatures to recall the mayor. After the town performed its verification process, 930 signatures qualified to go onto the Gila County Recorder’s Office.

The county has up to 60 days to verify the address and signatures of signers.

Only registered voters who live in the Town of Payson boundaries qualify to sign the recall petitions.

ThreatsIn an email blast, Morrissey condemned a flier “written by an unknown person” that “includes several statements of an offensive nature about immigrants and “Godless People” and references the mayor and the recall.

“I would also hope that those offended by this flyer, would be equally offended by the vile attacks against me and my family recently on social media by anonymous people,” he wrote.

In an interview with the Roundup, Morrissey said one of his supporters, Darlene Younker, went to the police due to a “young man dressed in military camouflage” on social media encouraging his supporters to “join me as we get rid of these politicians at town hall.”

Lt. Jason Hazelo said the Payson Police Department looked into an alleged online threat more than a month ago, but found no wrongdoing.

Hazelo said he spoke with Younker about a social media post in which someone had commented to the effect of “you need to watch yourself.” He said Younker did not know who had made the comment. Hazelo said because it was not a “direct threat,” the PPD took no further action.

The Roundup reached out to Younker for further information, but had not heard back as of press time.

Morrissey said he heard from neighbors that someone on a motorcycle has been taking pictures of his house.

“My concern is for my wife. I can trust myself, but I don’t want my family involved,” he said.

He said any disgruntled constituents can talk directly with him.

“If they’ve got a problem, come talk to me face-to-face. Let’s have a discussion,” he said.

A desperate admission of guilt by a guilty group trying to provide defensive interference.If you sign that recall you are either a local Tea Party member,easily influenced by bad information,or belong to a group with a high salute.