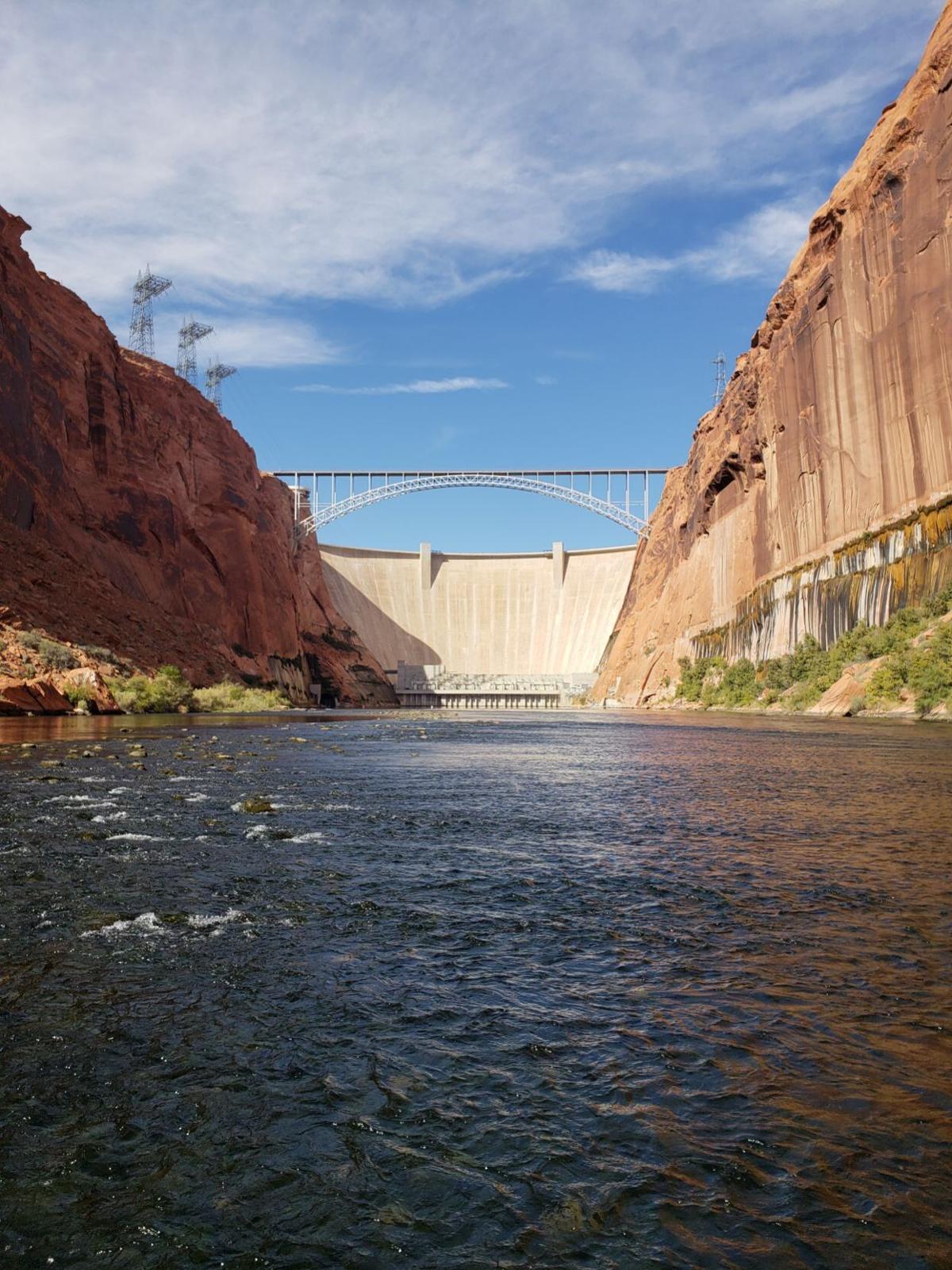 Glen Canyon Dam is the upstream end of the Lees Ferry Reach. 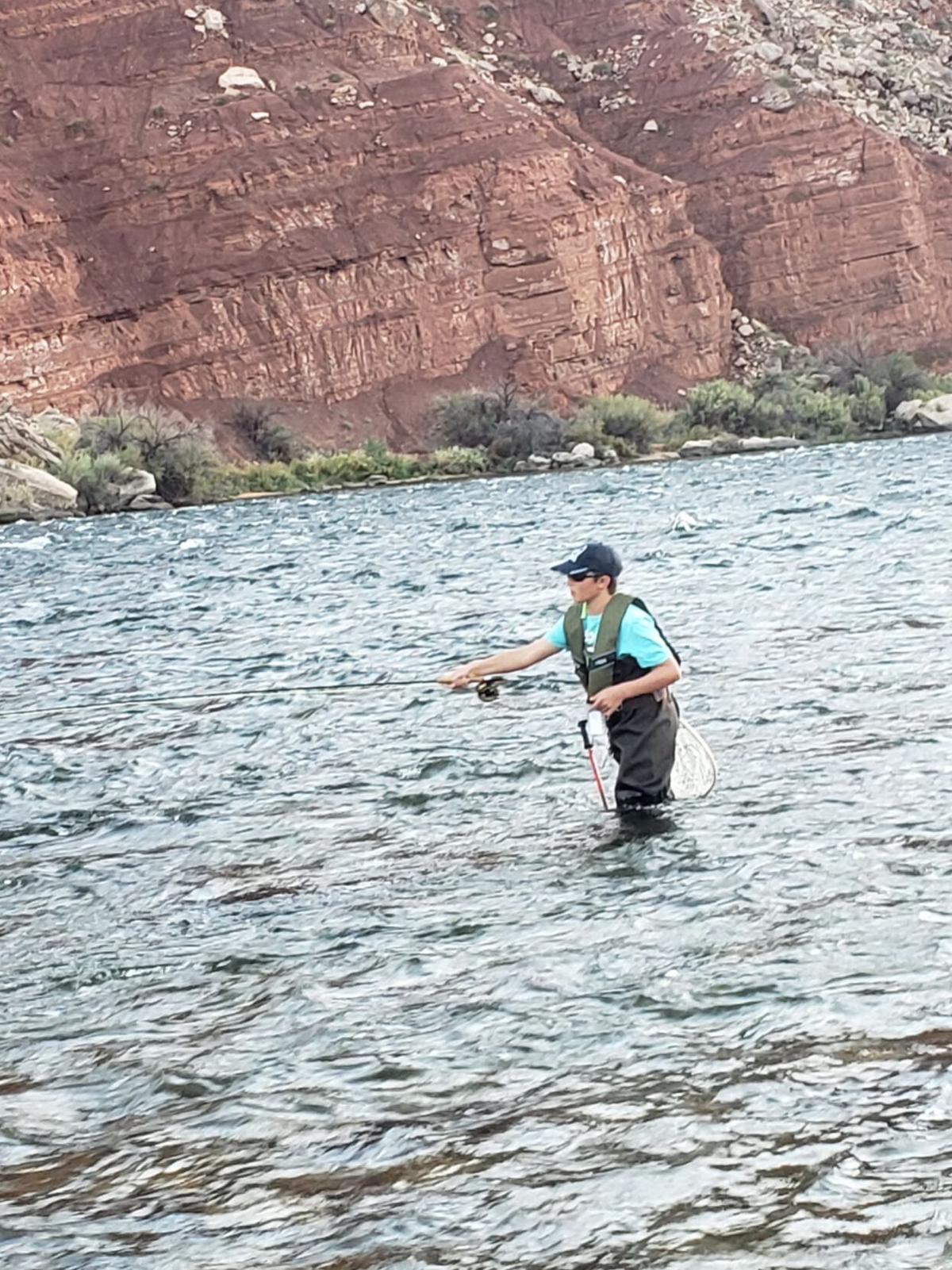 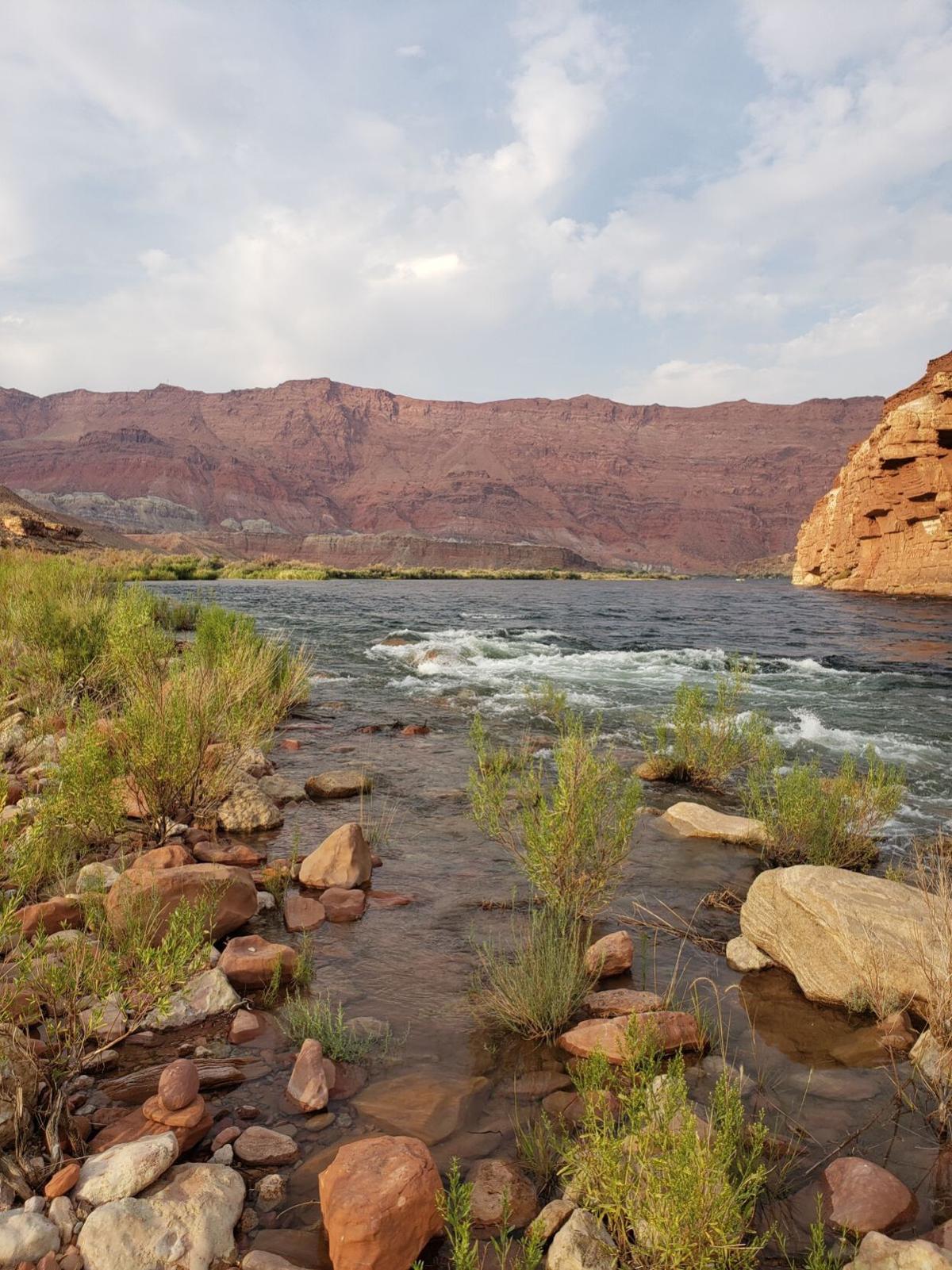 Glen Canyon Dam is the upstream end of the Lees Ferry Reach.

Have you ever fished Lees Ferry? This might be the time to go.

Lees Ferry is certainly at the top of my list of the prettiest places that I have fished. The walk-in area is easily accessible and provides magnificent vistas of a more open section of the canyon, but fishing upriver where the walls close in and tower over the river is my favorite place to fish.

The boat trip up and back to the fishing locations gives you a chance to take in the canyon’s beauty; and catching trout with this backdrop can’t be beaten. The Lees Ferry blue ribbon rainbow trout fishery is a treasure.

Now anglers have a chance to make some money while fishing too. In November, the National Park Service (NPS) opened the Incentivized Harvest (IH) program to allow anglers an opportunity to help control the number of brown trout in the Lees Ferry Reach of the Colorado River below Glen Canyon Dam.

The NPS has determined that the number of brown trout needs to be reduced to a level that will minimize the likelihood of brown trout posing a potential threat to the endangered humpback chub population in the confluence’s vicinity of the Little Colorado River and other protected native fish downstream. Larger brown trout are known to eat other fish, including small rainbow trout, at a rate 17 times greater than rainbow trout.

Glen Canyon National Recreation Area in cooperation with Arizona Game and Fish Department (AZGFD) remains responsible for providing a quality rainbow trout fishery in the Lees Ferry area since the completion of the Glen Canyon Dam and the establishment of that cold water habitat.

The NPS, however, is also charged with protecting native species and minimizing the impact of introduced and invasive species in Glen Canyon National Recreation Area and downstream in Grand Canyon National Park. The original plan proposed by the NPS focused primarily on mechanically disrupting brown trout spawning beds in the river, and then if needed, an extensive (6-8 weeks, nightly) electrofishing effort for the entire reach from the dam down to Lees Ferry.

To avoid these much more aggressive actions that could damage the rainbow trout fishery, AZGFD and anglers were influential in having the NPS add the IH program before these measures to allow anglers to catch and keep brown trout.

If you are a fly fisher, this IH program needs and deserves your support. Even though we generally release our catch, by harvesting brown trout through the IH program, we hope to avoid the impact of these more aggressive management actions on this blue ribbon rainbow trout fishery, which the NPS could employ if the IH program does not work. It is also a way for us to protect native fish species downriver.

There is no limit on the number of brown trout that can be harvested and turned in for cash, but they offer no reward for rainbow trout, and the daily limit for them remains at two fish per day. The entire Lees Ferry area is a great rainbow trout fishery. If you decide you want to target brown trout, most anglers are finding greater success upriver than at the walk-in.

While many anglers who fish Lees Ferry use flies, brown trout are often more effectively caught by spin-fishers using Kastmasters, Panther Martins, Mepps spinners, Z-Rays, sinking Rapalas, and even plastic worms. Remember that the regulations at Lees Ferry require anglers to use barbless hooks, and only artificial flies or lures. Bait is not permitted.

If you are interested in catching brown trout at Lees Ferry, learn more about the Incentivized Harvest program at https://www.nps.gov/glca/planyourvisit/brown-trout harvest.htm.

Anglers have their favorite flows to fish at Lees Ferry, and during the coming month should meet everyone’s preferred fishing conditions. The normal March flow fluctuates between 8,500-14,650 cubic feet per second.

This March will provide an unusual opportunity for anglers with even greater flow condition options. Assuming that there are no weather or safety delays, there is some repair work below the dam on the dam apron that is scheduled to be performed by divers. To accommodate these repairs, which will take five days, the flow will be reduced to 4,000 cfs starting on March 15. It has been decades since the flow has been that low. Starting on March 20, the flow will ramp up to 7,550 on March 20, 13,850 on March 21, then 20, 150 from March 22 until March 25, when it will down-ramp to 13,850 and again resume normal March flows based on hydropower needs.

The increase to 20,000 cfs after the five-day extremely low flow provides an experimental opportunity that the scientists who study the river corridor are very excited to observe. Researchers are expecting this extremely low flow will allow areas of the river bottom to dry out and then, at the 20,000 cfs flows, scour those rocks that had a chance to dry. Ideally, this will create a great new substrate for aquatic plants and macro-invertebrates that will benefit the trout and native fishes as spring production takes off.

It is always fun to fish at Lees Ferry. This is a great time to consider a trip to enjoy some great trout fishing.