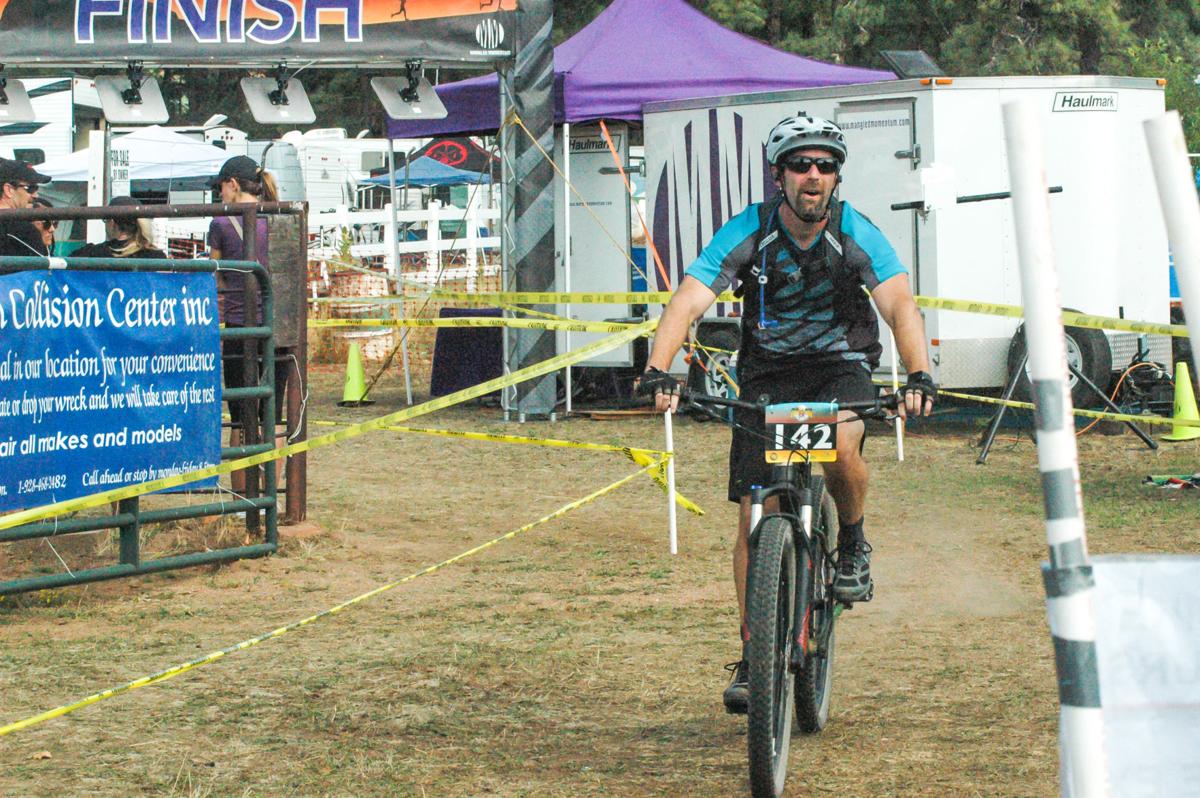 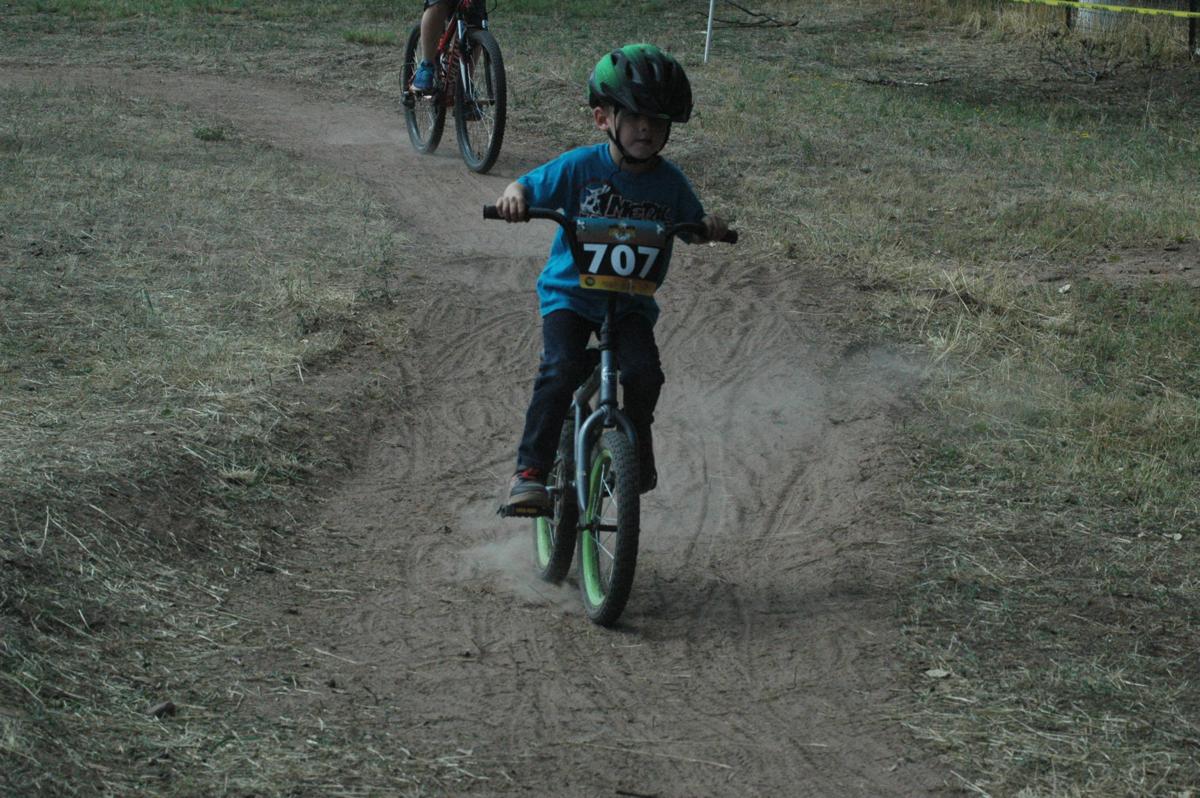 The 2019 Fire on the Rim Mountain Bike Race will be remembered as the race that almost wasn’t.

Scheduled for Saturday, Sept. 14 on trails and paths near Pine-Strawberry and along the Mogollon Rim, weather forecasts predicted thunderstorms and possibly lightning for the area which race chairwoman Janet Brandt says is, “One of the triggers for canceling the race.”

Although the forecasts proved incorrect, the weather warnings took a toll on participation.

Those who pre-registered, 296 entrants, however, stayed the course and took part.

Undoubtedly, the 45-mile single speed (SS) open race, the longest of the three offered, was the most grueling sidelining several with “DNF” stamped on their finisher certificates.

The race, however, was no problem for 43-year-old John Salskov of Pinetop who won the overall title touring the course in 3:32.56.

Alisha Welsh, a 36-year-old from Mesa, didn’t shy away from the competition capturing the 30-mile open title in 2:40.30. In the junior category, Zoe Lee, 14, of Flagstaff, took first. Lee and her family used to live in Payson.

“His Lloyd Law Group was a silver sponsor of the race,” said Brandt.

The 15-mile men’s open drew 25 entrants, one of the largest fields in the race.

As usual, the Kids Race turned out to be a popular draw, attracting 50 fledging pedal pushers eager to showcase their cycling moxie to onlooking parents and friends.

“It was adorable when the winners went up to the podium to receive their awards,” Brandt says.

The first 25 to register received free bike safety helmets, thanks to the generosity of the Phoenix Children’s Hospital.

Following the races, spectators and entrants gathered at the THAT Brewery hospitality tent where, while gulping down refreshing glasses of Arizona Trail Ale, they agreed the predicted thunder and lightning storms put an early damper on the proceedings, but the hearty that stayed on were treated to down-home hospitality that will be long remembered.

“The racers talked about how much they appreciated the welcoming community and the volunteers at the race and on the course cheering them on,” says Brandt. “All in all, it was another great event.”