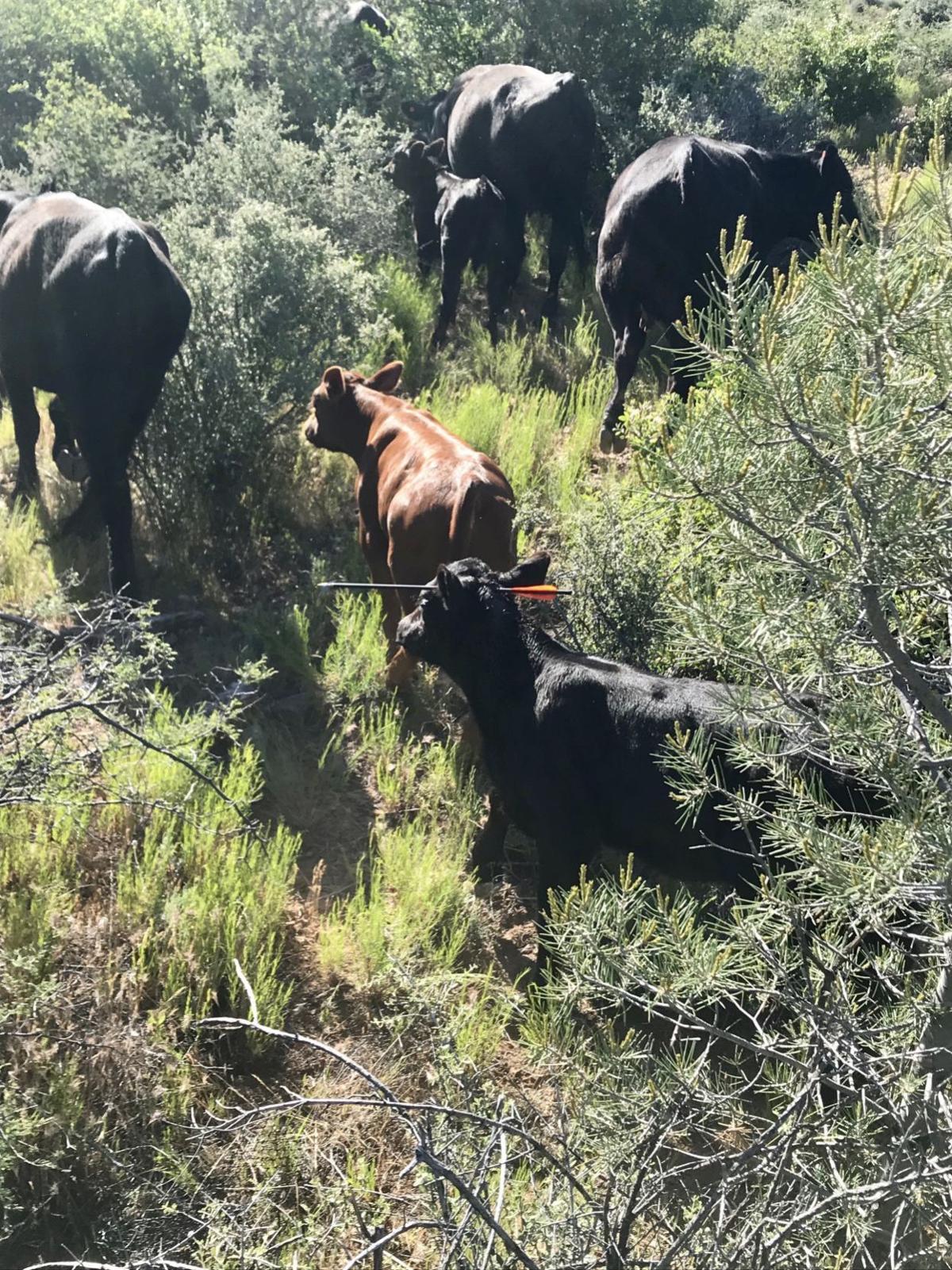 A 3-week-old calf was shot in the head with an arrow off Doll Baby Ranch Road. 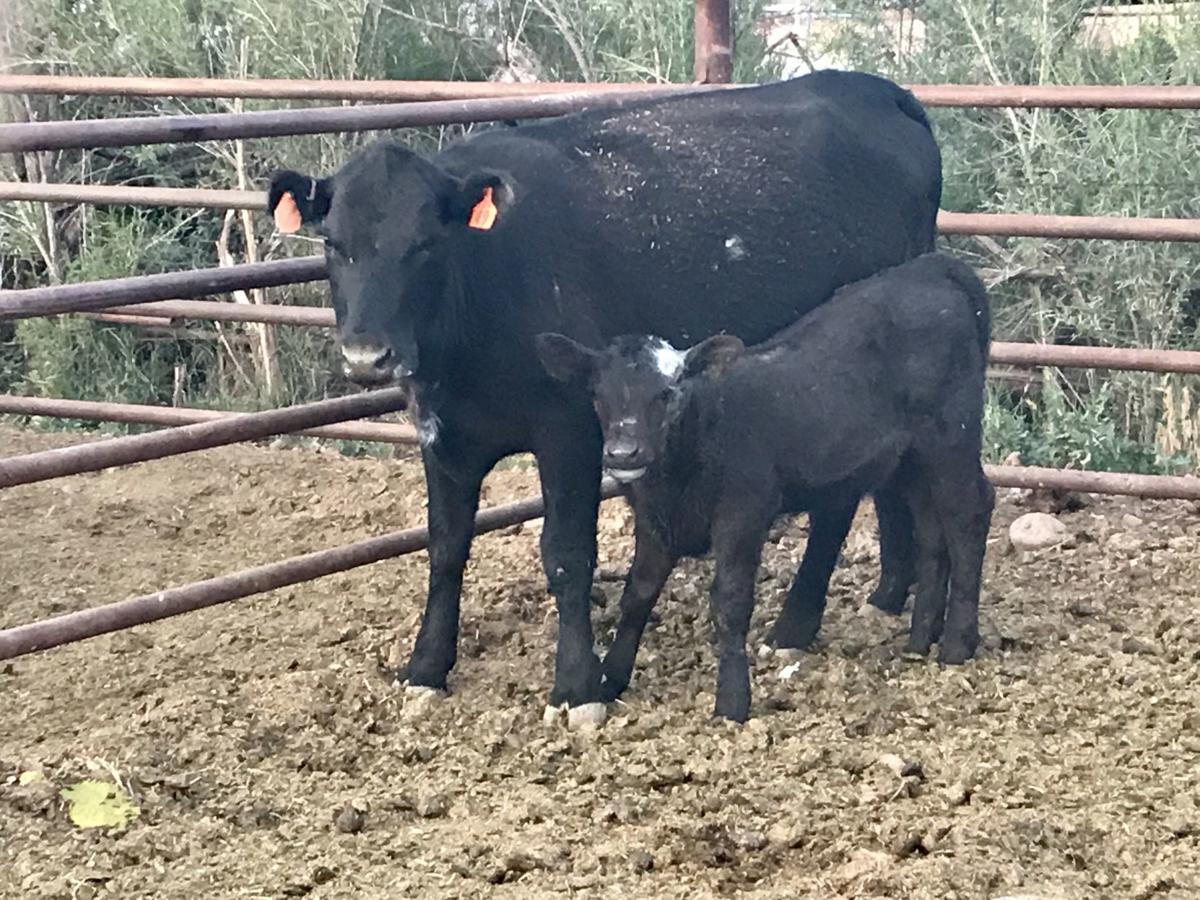 The calf recovering with its mother.

A 3-week-old calf was shot in the head with an arrow off Doll Baby Ranch Road.

The calf recovering with its mother.

The Gila County Sheriff’s Office is investigating who shot a calf in the head with an arrow earlier this month.

The 3-week-old calf was shot in the area of the American Gulch, west of Payson, off Doll Baby Ranch Road.

A rancher found the calf injured and reported it to the GCSO May 14.

The 65-pound calf was struck with a bolt shot from a crossbow. The arrow went through the top of the calf’s head. The calf was not fatally wounded and the rancher removed it successfully, said Deputy Travis Todd with the GCSO. It is recovering in a pen with its mother.

The GCSO is working to have fingerprints on the arrow identified. They are also working several leads.

“It is nonsense,” Todd said. “Whether it was intentional or careless it didn’t need to happen.”