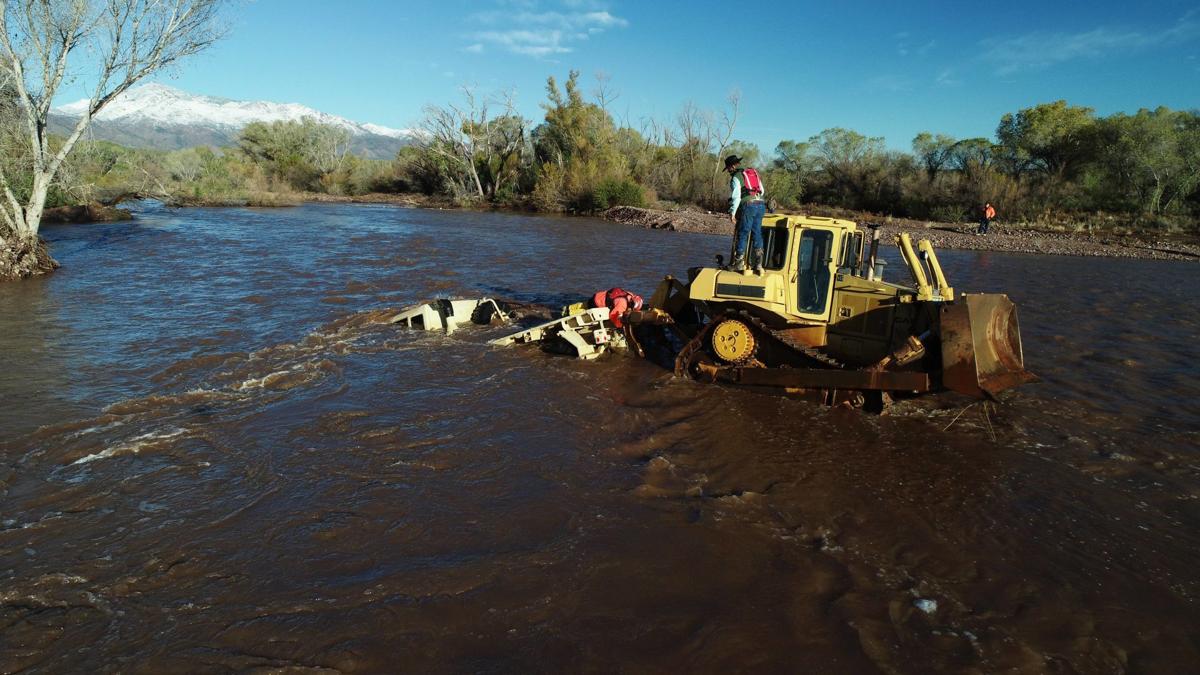 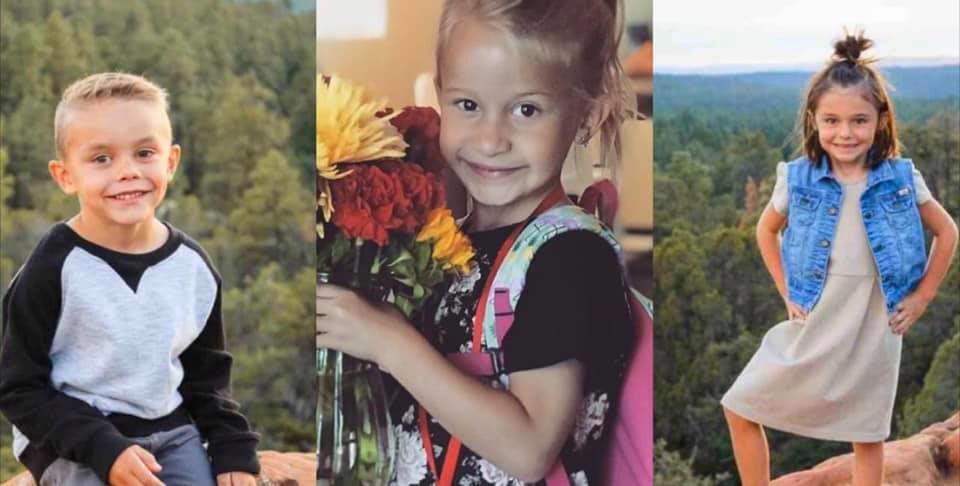 The Gila County Attorney’s Office is asking a judge to revoke Daniel and Lacey Rawlings’ release conditions after having contact with victims in a criminal case.

The Rawlings are charged with various counts, including child abuse, after reportedly taking seven children into a flooded creek in Tonto Basin last year.

Three children drowned. The bodies of Colby and Austin, both 5, were found south of A Cross Road and Willa, 6, was found in the Orange Peel area weeks after the accident.

Since the accident, the Rawlings have reportedly been around two of the surviving children.

“According to Lauren Rawlings, mother of two of the surviving victim children, the defendants have had numerous contacts with the children, near lakes no less,” wrote Bradley Soos, chief deputy county attorney. “The children’s father, Jay Rawlings, has facilitated such contact.

Jay is Daniel’s brother. Jay and Lauren are divorced.

“Lauren Rawlings objects to the defendants having any contact with her children,” Soos writes.

Soos says the Rawlings have violated the terms of their release and should be taken into custody, according to court documents.

Daniel and Lacey acknowledged their release conditions during a preliminary hearing in April. But that acknowledgment did not address victim contact, according to court documents.

Daniel and Lacey never signed formal release conditions because of various delays in the case.

The Rawlings’ attorney responded to the county’s request, saying his client was not aware of any condition preventing contact with victims in the case.

“Because defendant has not received and/or signed formal release conditions addressing victim contact, the state’s motion should be denied,” wrote Bruce Griffen. “Defendant wished to emphasize, however, that he will follow any reasonable conditions of release specifically ordered by the court.”

A hearing on the GCAO’s petition to revoke their release has been set for Monday, Sept. 21 in Payson.

According to an investigation by the Gila County Sheriff’s Office, county road crew workers had placed road closed signs on both sides of the creek at the Punkin Center, Bar X and A Cross crossings after the creek had risen after a three-day storm in the higher elevations.

Daniel and Lacey were visiting his parents in Tonto Basin for the Thanksgiving holiday. Also visiting were Daniel’s brothers, Jay and Blake.

The family had reportedly taken a Unimog style vehicle across the creek several times at Punkin Center with no issues.

The Rawlings reportedly went to the dollar store and a local market.

They got back in the truck and crossed back successfully at Punkin Center.

After crossing back to the east side, Lacey said the children wanted to cross again, saying, “Dad, please, let’s go one more time. It was fun.”

They were nearly back to Bill’s home when Daniel decided this time to go to the Bar X Crossing. Daniel had reportedly never crossed at the Bar X.

The truck got stuck in the water and everyone inside was swept downstream. Daniel was reportedly able to get four of the children onto an island safely, but Colby, Austin and Willa drowned.