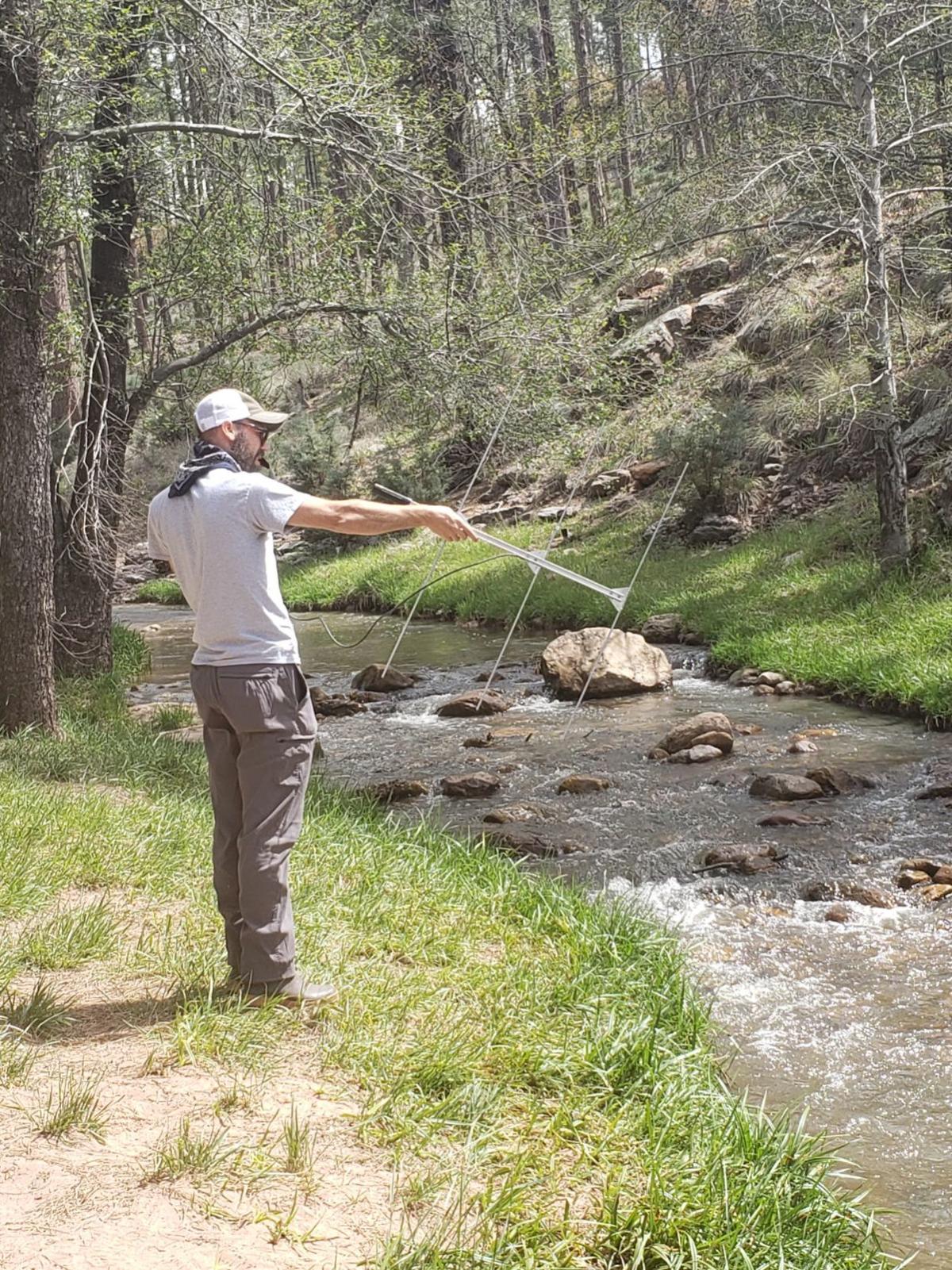 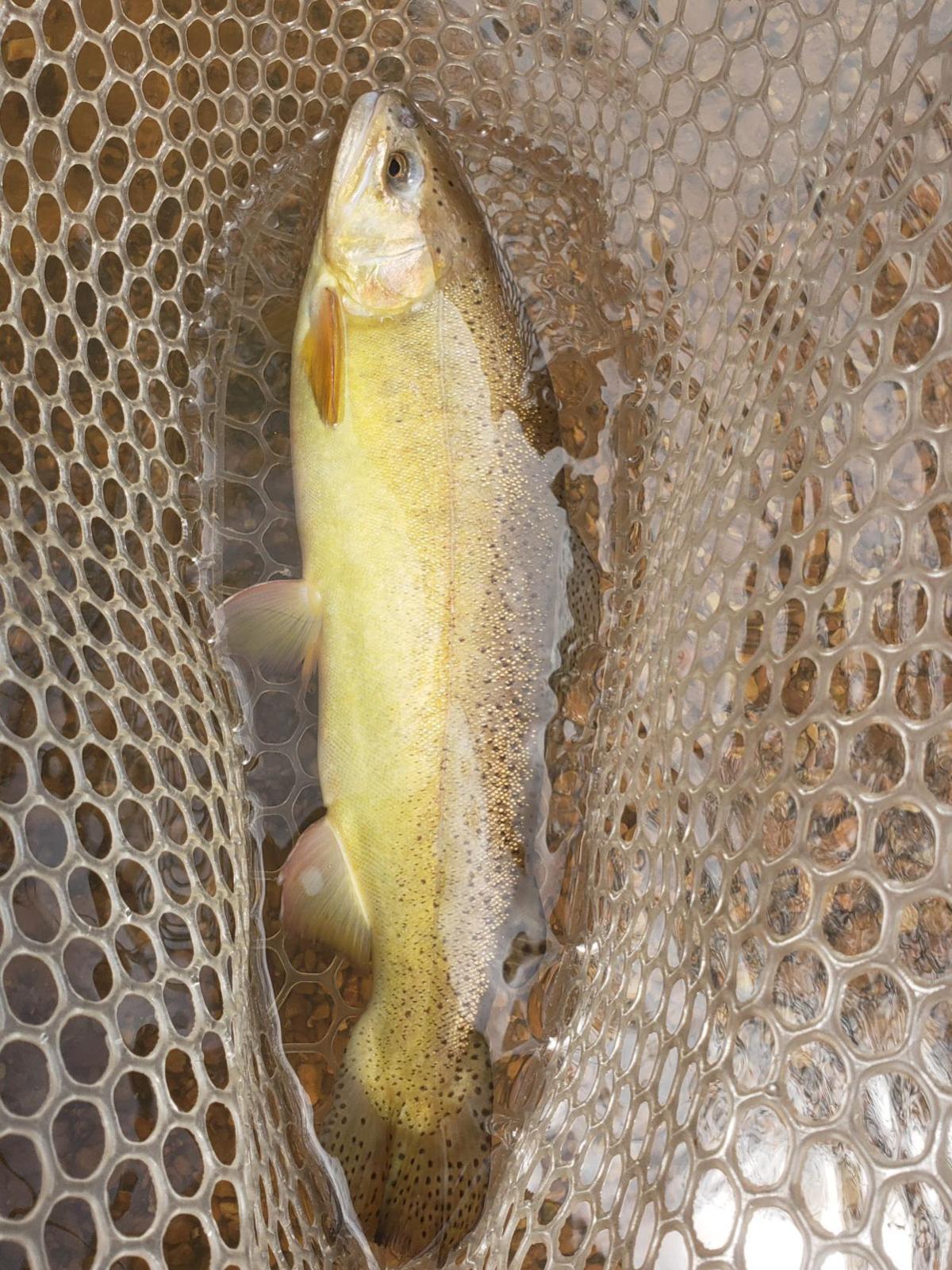 You have a special opportunity to catch native trout this summer in Rim Country. The Arizona Game and Fish Department (AZGFD) is stocking Gila trout in the East Verde River every week throughout the summer.

Gilas are one of two Arizona native trout species. They were historically found in many of the streams in Rim Country. The other native trout is the Apache trout, which can be caught in many places in the White Mountains.

There are several stocking locations that you might want to try that are close to Payson. To access some of the most popular places to fish on the East Verde, head north on State Route 87 just past the Home Depot and take Houston Mesa Road east for seven to nine miles. First Crossing, Water Wheel, Second Crossing and Third Crossing are great places to fish on the East Verde.

If you like to fish deep pools, then Water Wheel is your best bet. There is also a nice pool under the Second Crossing bridge. The other spots have much more moving water close to the parking lots.

Gilas are a beautiful trout that have a bit of variety in their coloration. I’ve caught several with a golden hue, while many others have been a gorgeous olive and brown. You may find them in the big pools, but they love cover, so look for them under bridges, grass humps, brush or rocks, especially in the middle of the day.

If I am fishing a quiet pool, I typically will attempt a delicate cast well upstream of the fish with my fly. If you are using a nightcrawler, letting it float down the creek unweighted will be an effective approach.

Gila trout will be able to reproduce in the stream. Although you can certainly keep your daily limit of trout, you might consider carefully releasing your fish. The more Gila trout that anglers release after being caught could mean a larger spawning population and years of great fishing throughout the East Verde River.

There is currently a research study being conducted by AZGFD to monitor catching success and movement of the Gilas throughout the stream. You may encounter AZGFD personnel on the stream who will be interested in learning about your fishing.

A few of the fish that have been stocked have a brown plastic tag sticking out of the fish near the dorsal fin. The tag has a fish identification number and also the lead researcher’s phone number. If you catch one of these fish, it is part of the study population and has a small radio tag inserted into the fish.

These tagged fish can be kept and eaten, or released unharmed. For the study, AZGFD wants them to be treated as any other fish you catch. If you catch one of these tagged fish, please contact Alex Loubere, 623-236-7664. Give him the identification number on the tag and where on the East Verde you caught the fish.

That will provide the research team with information about fish movement and how long the fish remain in the river after stocking. This data will help inform AZGFD about stocking plans for the upcoming seasons.

Introducing Gila trout to the East Verde River is a real treat for anglers thanks to a great deal of hard work by AZGFD. It is important to bring these native trout back to Rim Country. They are a thrill for fly fishers like me to catch, and will no doubt bring many anglers wanting to add Gila trout to their catch list from all over the state and country.