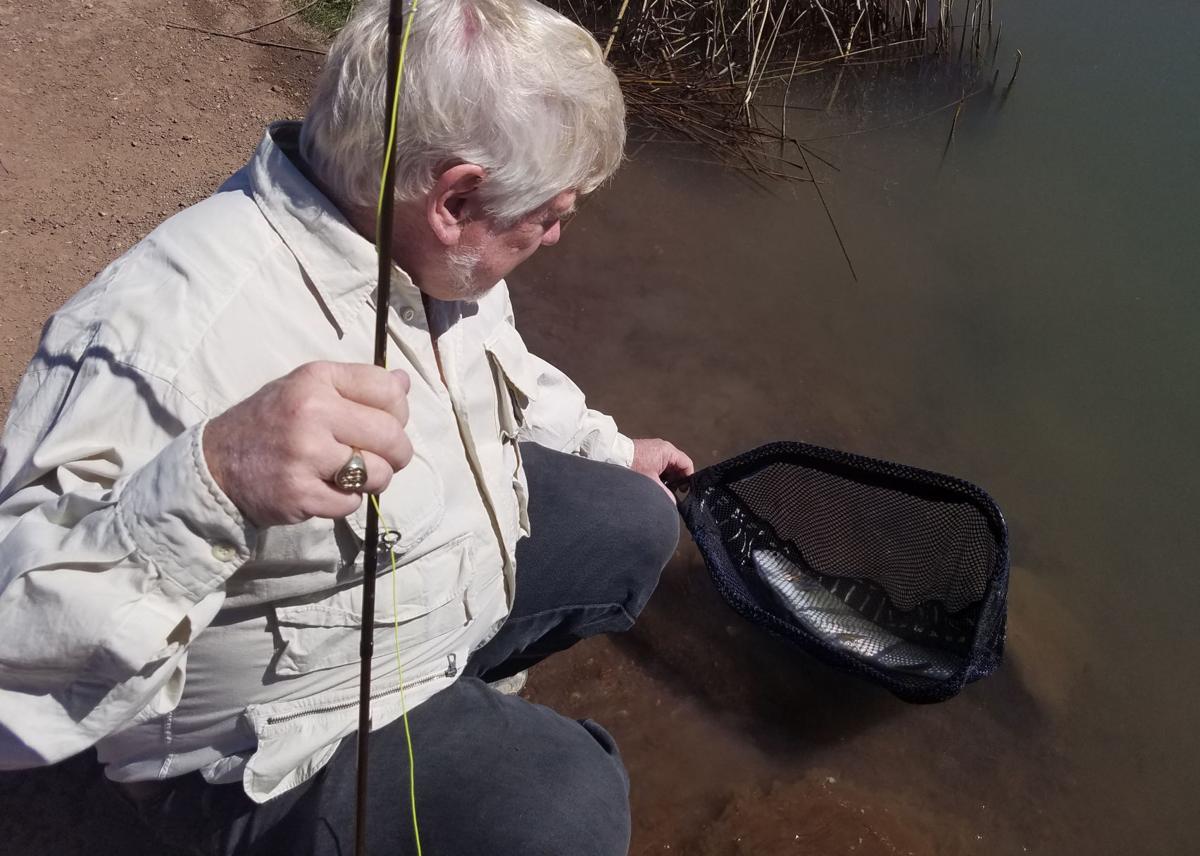 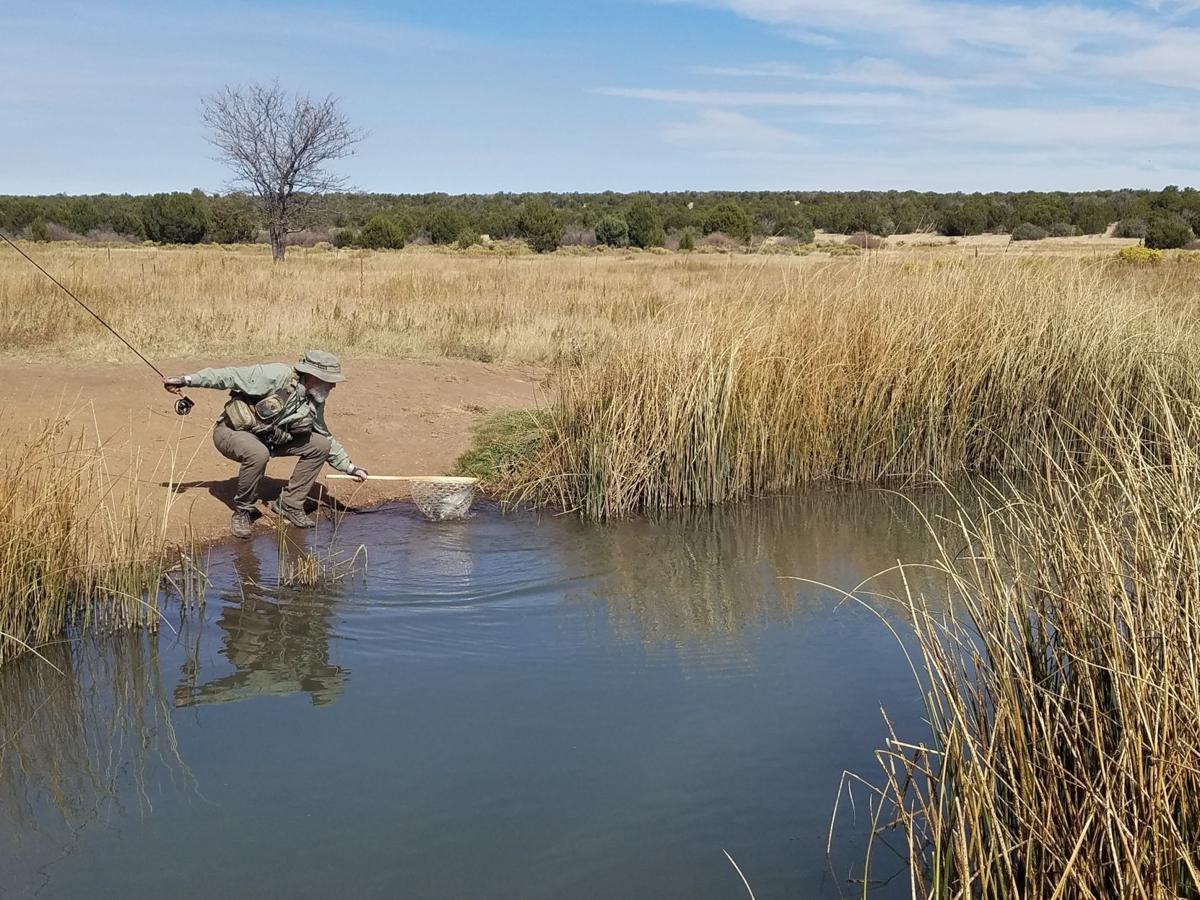 While warmer temperatures hang around, there are signs that fall is just around the corner. One of my favorite ways of tracking the change in season is listening to the elk in the forest behind my home. I have been happy to hear them bugling in the morning and evening for the last several weeks.

Even though the weather hasn’t turned, when Oct. 1 rolls around, another sure sign of fall takes place. That is when the catch and release season on Silver Creek, outside of Show Low, begins. Fishing during this season is limited to single point barbless flies or lures. No bait is allowed.

While that may seem a long way to travel to catch and release trout, I look forward to it every year. The Arizona Game and Fish Department (AZGFD) stocks this spring-fed stream that maintains a temperature for trout all year, with Apache trout and large rainbow trout for the catch and release season. In past years, some of these rainbows were in excess of 24 inches. These fish remain in the creek when it opens for regular catch and keep regulations starting on April 1.

Apache trout is one of two native Arizona trout. The Apache trout in Silver Creek, like the Gila trout in the East Verde River, are recreational stockings provided by AZGFD for anglers to catch a native trout species. The department is also stocking several streams in the state with recovery populations of both Gila and Apache trout that are doing very well.

Once these recovery streams show they have a strong resident population of trout, AZGFD hopes to open the recovery streams that are doing best to limited catch and release fishing as soon as the 2021-2022 fishing season. In the meantime, streams like Silver Creek are a great way for anglers to catch a beautiful native Arizona trout.

Silver Creek is not a typical stream because it is a relatively deep, slow-moving stream where fish are stocked. Near the parking lot, the stream is also dominated by reeds growing along the high banks. At the upstream section of the fishable waters, it is more open, with even a bigger and deeper pool where some of the biggest fish in the creek are often caught.

Because the trout can be very large on this creek, and they must be quickly returned to the water unharmed, it is extremely helpful to have a long handled net on this steep-banked creek. This is not a stream that anglers can wade in. All fishing is done from the banks.

If the creek is running clear, it is not uncommon to see a couple dozen fish within easy casting distance. If it is running murky, trust that those fish are still there.

There are some days that it really doesn’t seem to matter what fly you tie on, while other days they can be quite picky. Usually a dead drift under an indicator will entice grabs from the trout, but be ready to vary your technique and be willing to change flies if that doesn’t work.

If you aren’t catching anything, ask another fly fisher what they are biting on. This seems to be true anywhere I have encountered other fly fishers and holds true on Silver Creek. It has been my experience that not only will they tell you, but if you don’t have that fly, they will often offer you one from their fly box.

A last word of caution when fishing Silver Creek is that while you may see fish feeding upstream in between banks thick with reeds, resist casting to these fish. These large trout in a small stream are difficult to control, and you want to be sure that wherever you cast, that you can safely land a large trout and release it quickly to the water unharmed.

Many times I have passed up fish I knew I could cast to, but was much less confident about my ability to land them once they were on the line.

A drive to Silver Creek is worth the effort. I can’t wait for Oct. 1.