Rescuers had to tie a rope to a wheeled litter to get an injured woman up a steep incline on the Cypress Trail. 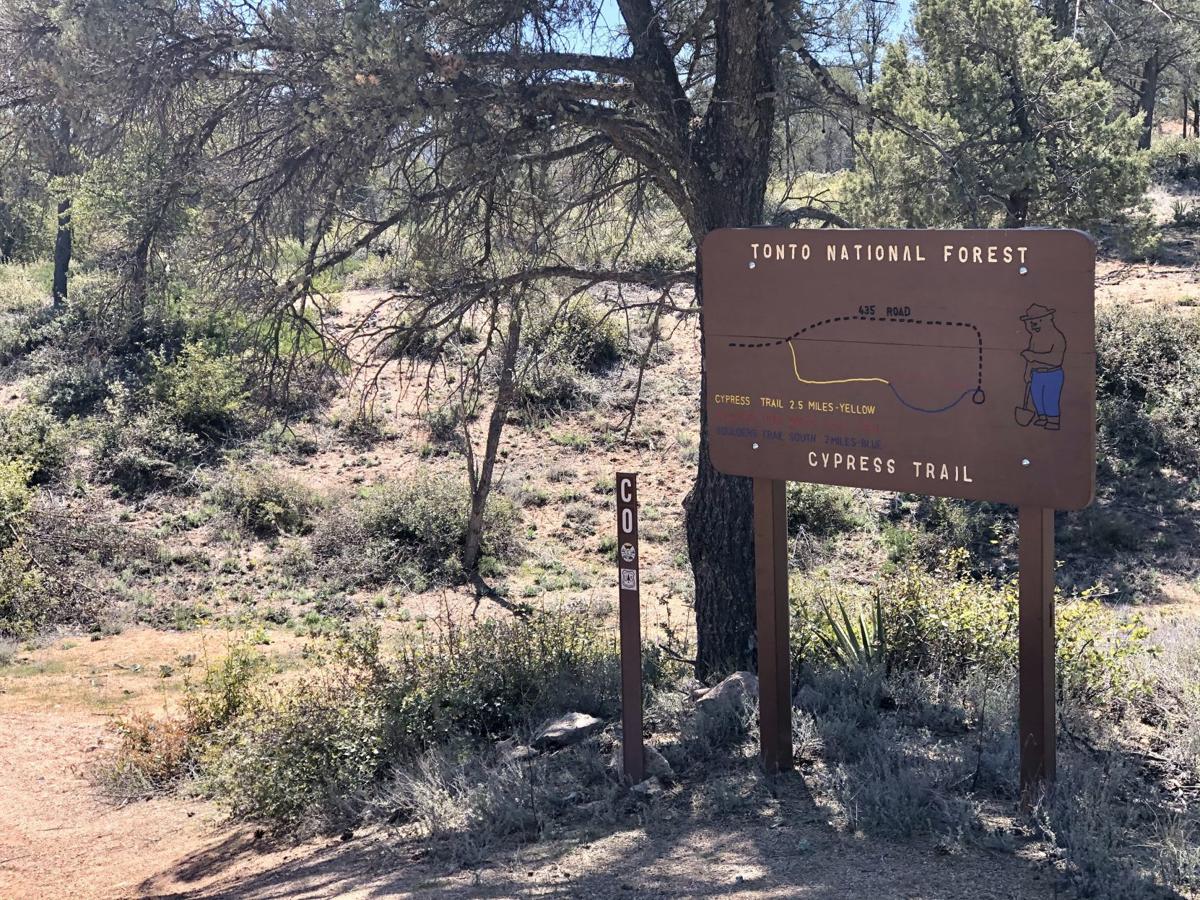 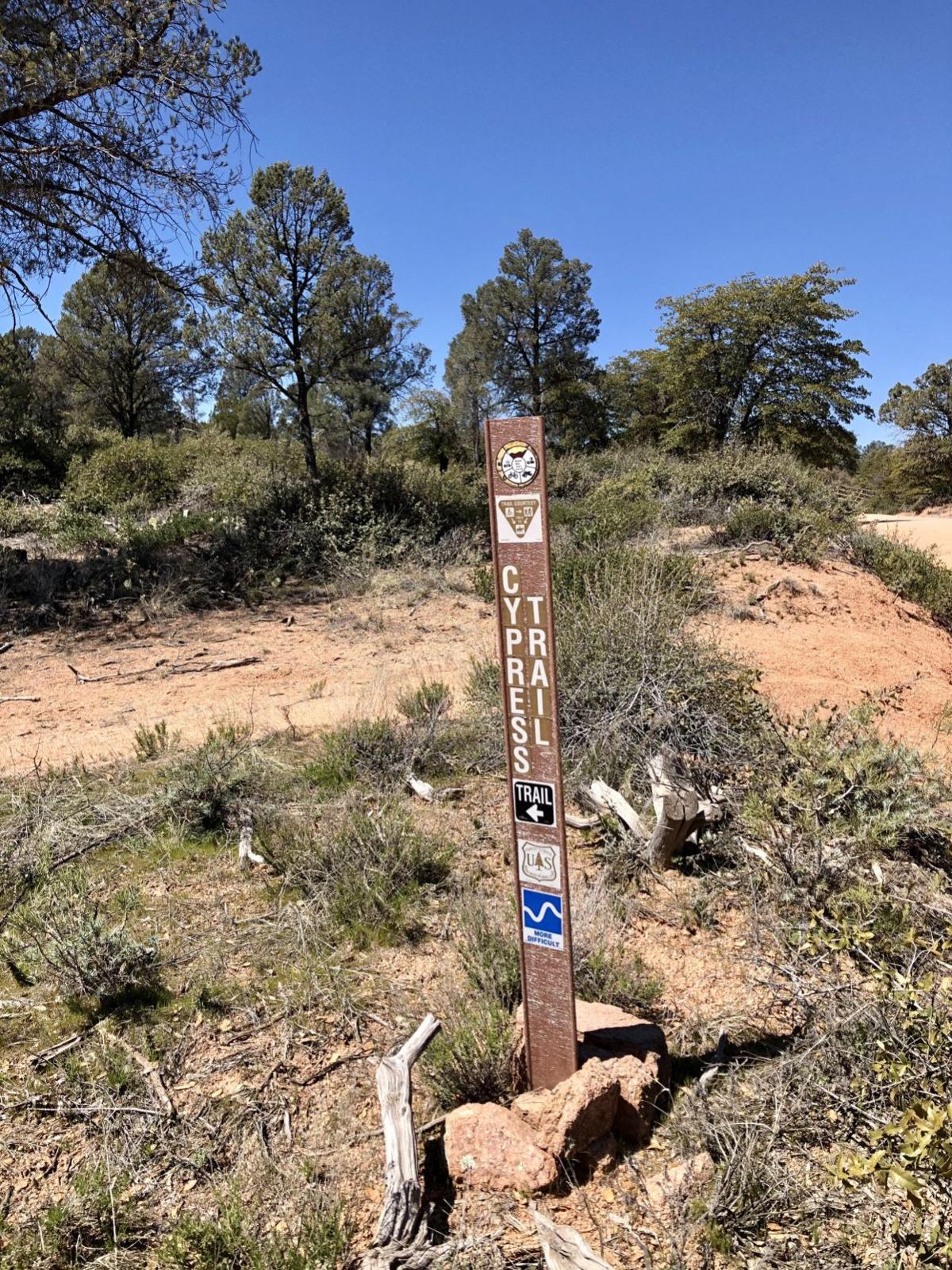 Rescuers had to tie a rope to a wheeled litter to get an injured woman up a steep incline on the Cypress Trail.

A woman had to be carried off the Cypress Trail Monday afternoon after she slipped and fell while hiking with a friend.

The woman reportedly fell a quarter of a mile in off the Granite Dells Road just before noon.

The woman suffered trauma to her lower extremities because of the fall, according to a Payson Fire Department battalion chief.

Given the loose, uneven terrain, firefighters could not move her safely without some extra assistance. They called on Tonto Rim Search and Rescue who has a wheeled litter specially designed for trails. With the help of officers from the Payson Police Department and Gila County Sheriff’s Office, TRSAR and Payson firefighters wheeled the woman out to the road. In one section, it was so steep and the granite gravel so deep, they tied a rope to the litter and pulled it with crews standing on either side, said TRSAR Commander Bill Pitterle.