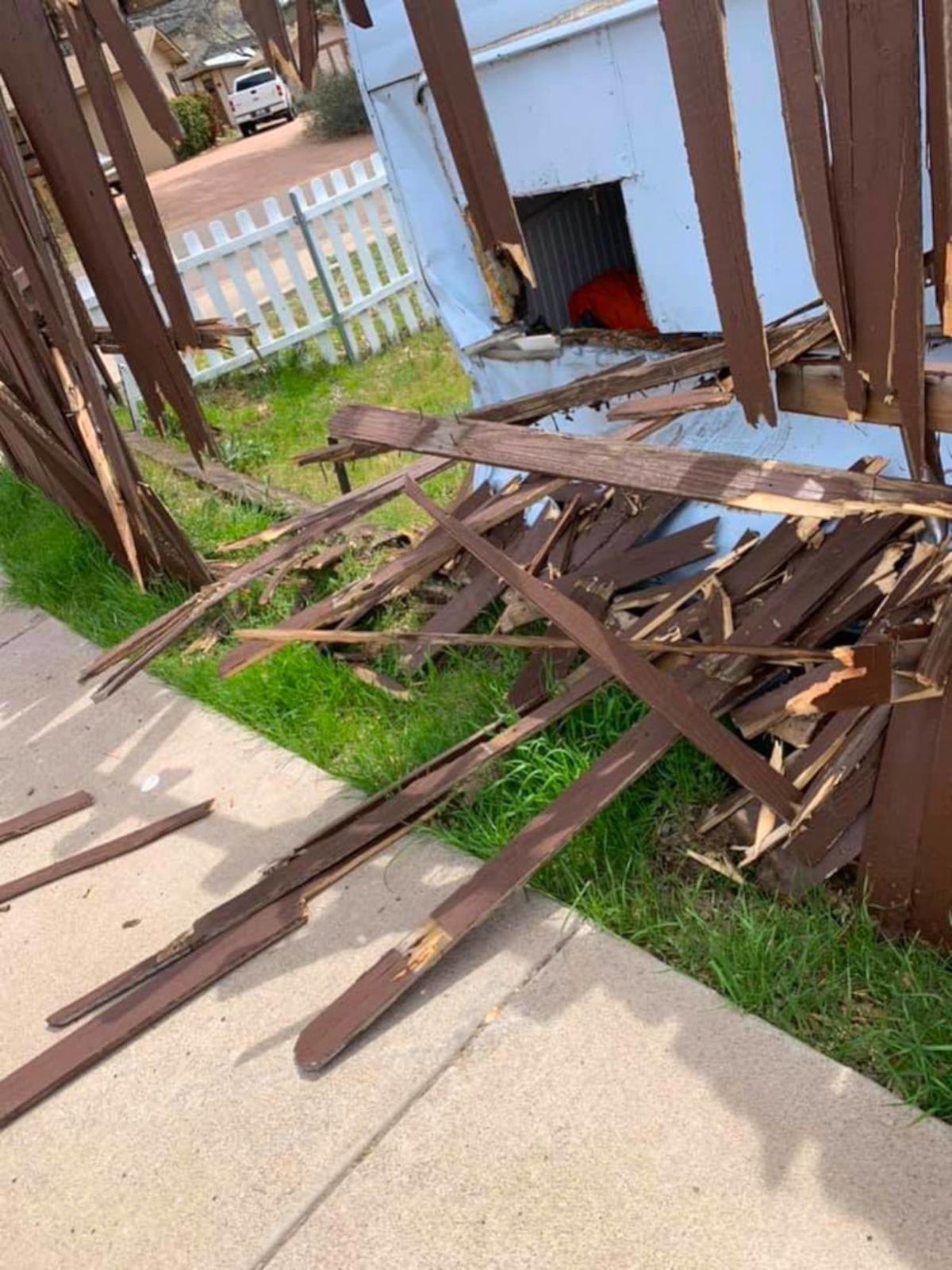 The fence outside Terry Rowell’s home off Summit Street after a vehicle hit it. 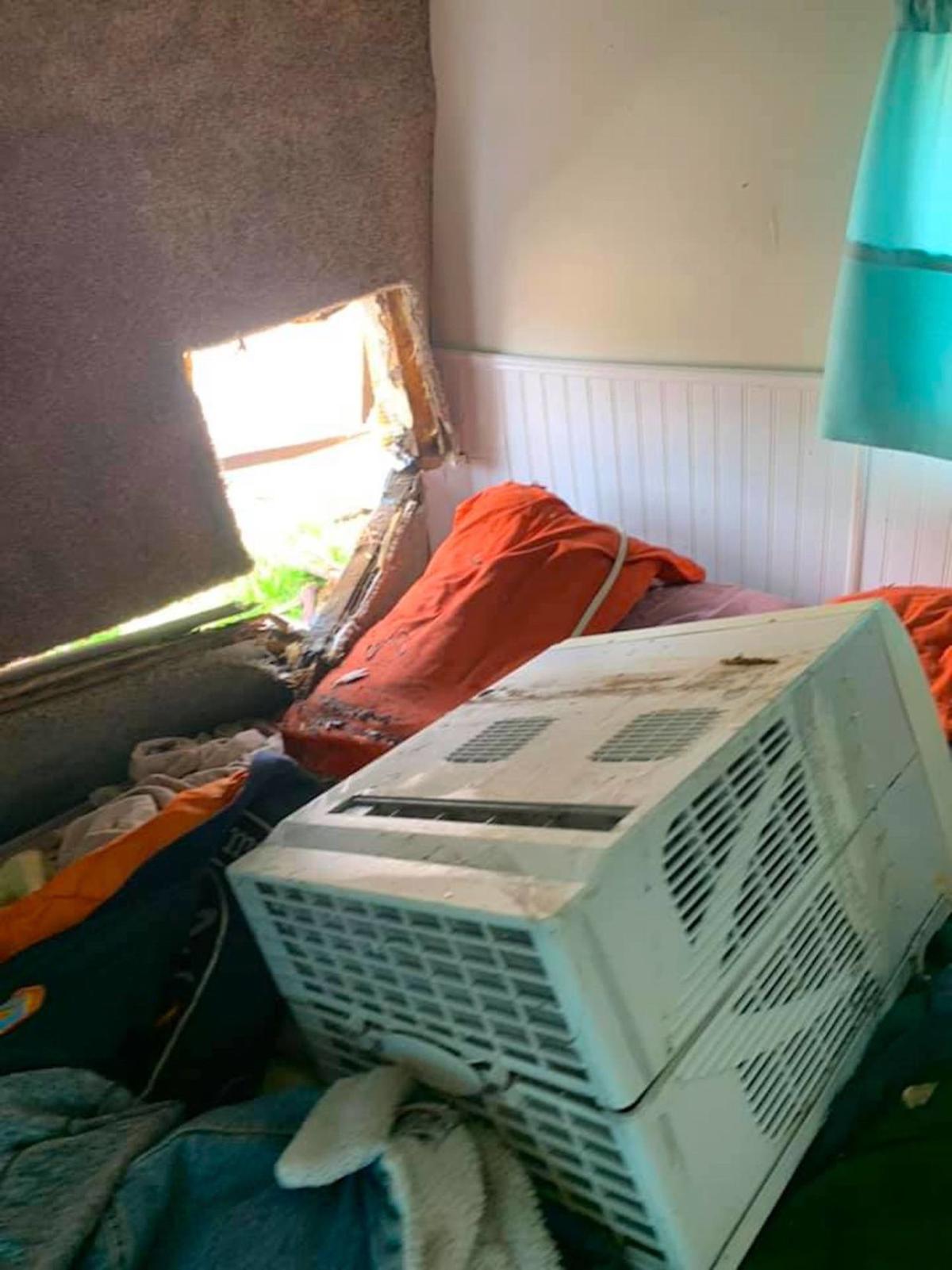 The air conditioner in Terry Rowell’s bed. He had only gotten up a few minutes before.

The fence outside Terry Rowell’s home off Summit Street after a vehicle hit it.

The air conditioner in Terry Rowell’s bed. He had only gotten up a few minutes before.

As Terry Rowell sat watching TV in his living room on March 31, he didn’t know it, but some real life drama was about to unfold.

A vehicle smashed through the fence outside and into his bedroom, pushing an air conditioner unit onto his bed.

Then they just drove away.

Rowell posted photos of the damage and a note to the driver on Facebook.

“To the person who hit my house and then drove off instead of checking to see if there was anyone inside ... if I had woken up 10 minutes later, I would’ve been crushed by the AC unit,” he wrote.

Rowell said he had been sleeping in the bed, but moved to the living room minutes before the hit-and-run took place.

Neighbors rushed outside when they heard the impact, but only caught a glimpse of the vehicle, a white or gray vehicle, before it drove off.

Rowell lives on Summit Street, a narrow street off McLane, above Main Street. He thinks the driver was going fast or was impaired.

“I do live close to the road, but everyone in town knows how steep that road is,” he said.

Rowell said his landlord will fix the damage.

Anyone with information about the hit-and-run can contact the Payson Police at 928-474-5177. Police say they are looking for a 2000 gray Hyundai Sonata with light blue paint on the front.

Rowell said he has been overwhelmed with support.

“I would like to thank the people that helped me even though they didn’t know my name,” he said.

Rowell said he has no plans of moving.

“I now sleep in my recliner, which has a view of my TV, so that’s a bonus,” he said.