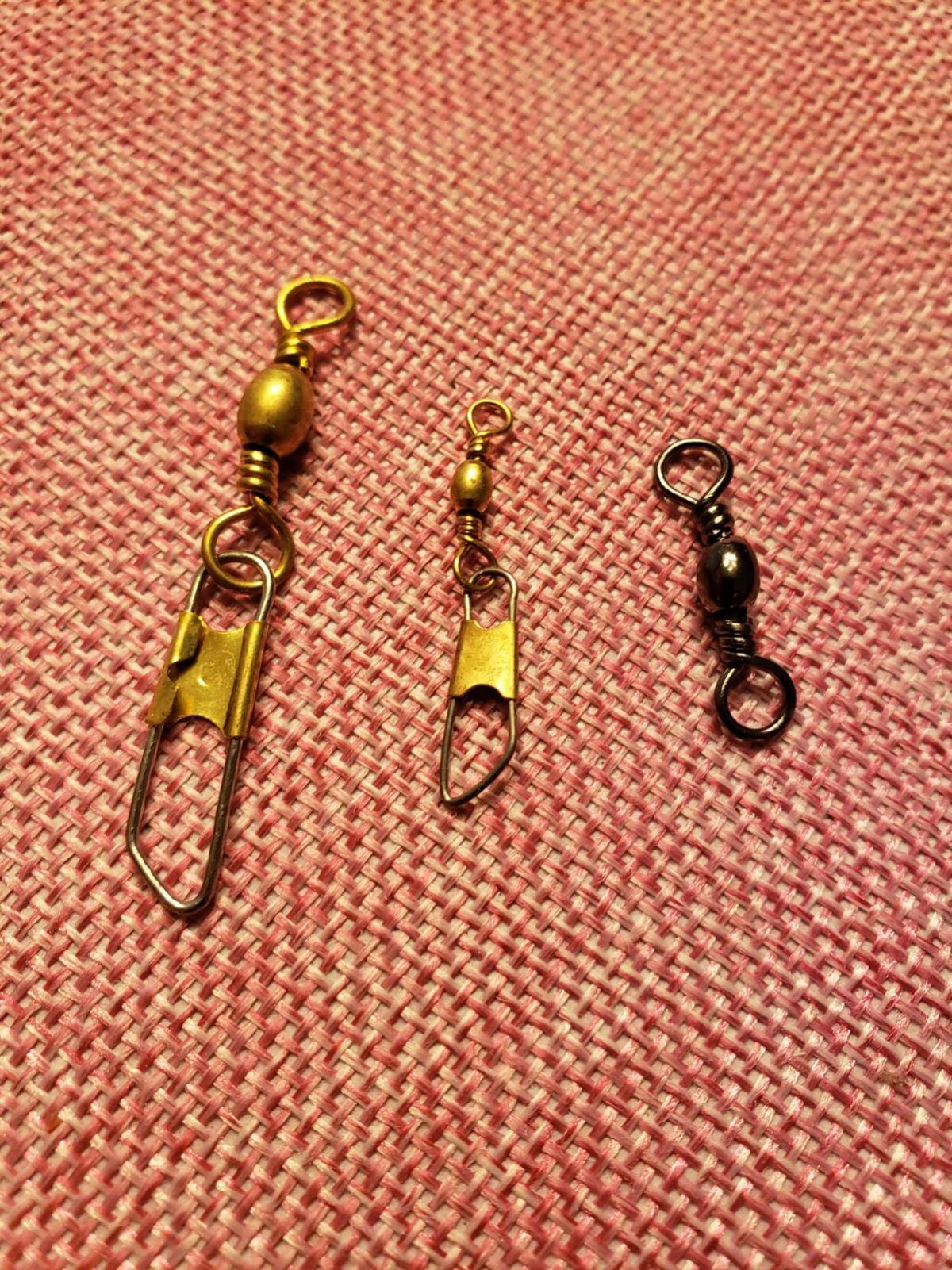 Swivels between your line and your spinner help keep the line from twisting and causing line tangles. 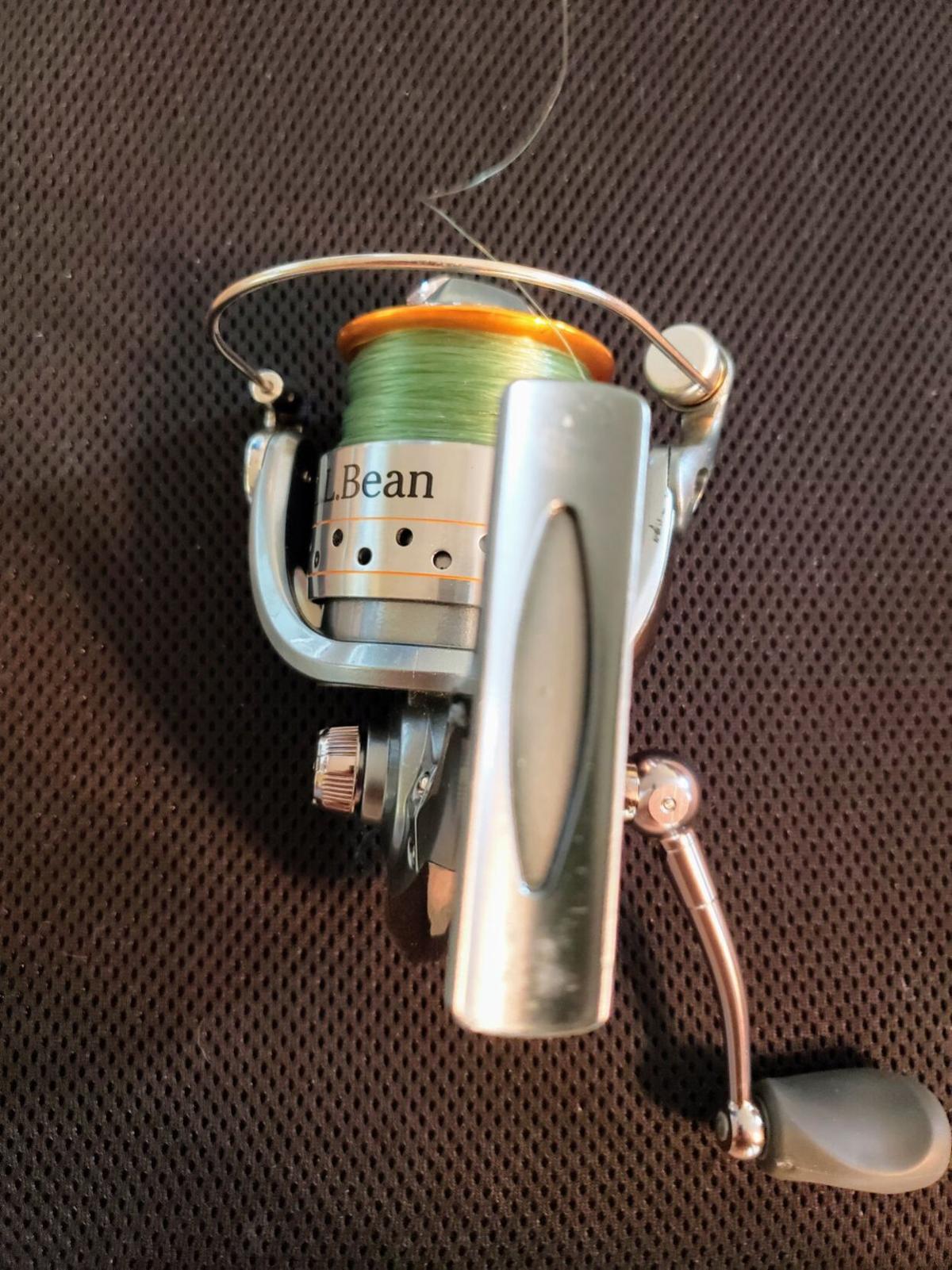 This spinning reel is set up to cast with the left hand and reel with the right hand. 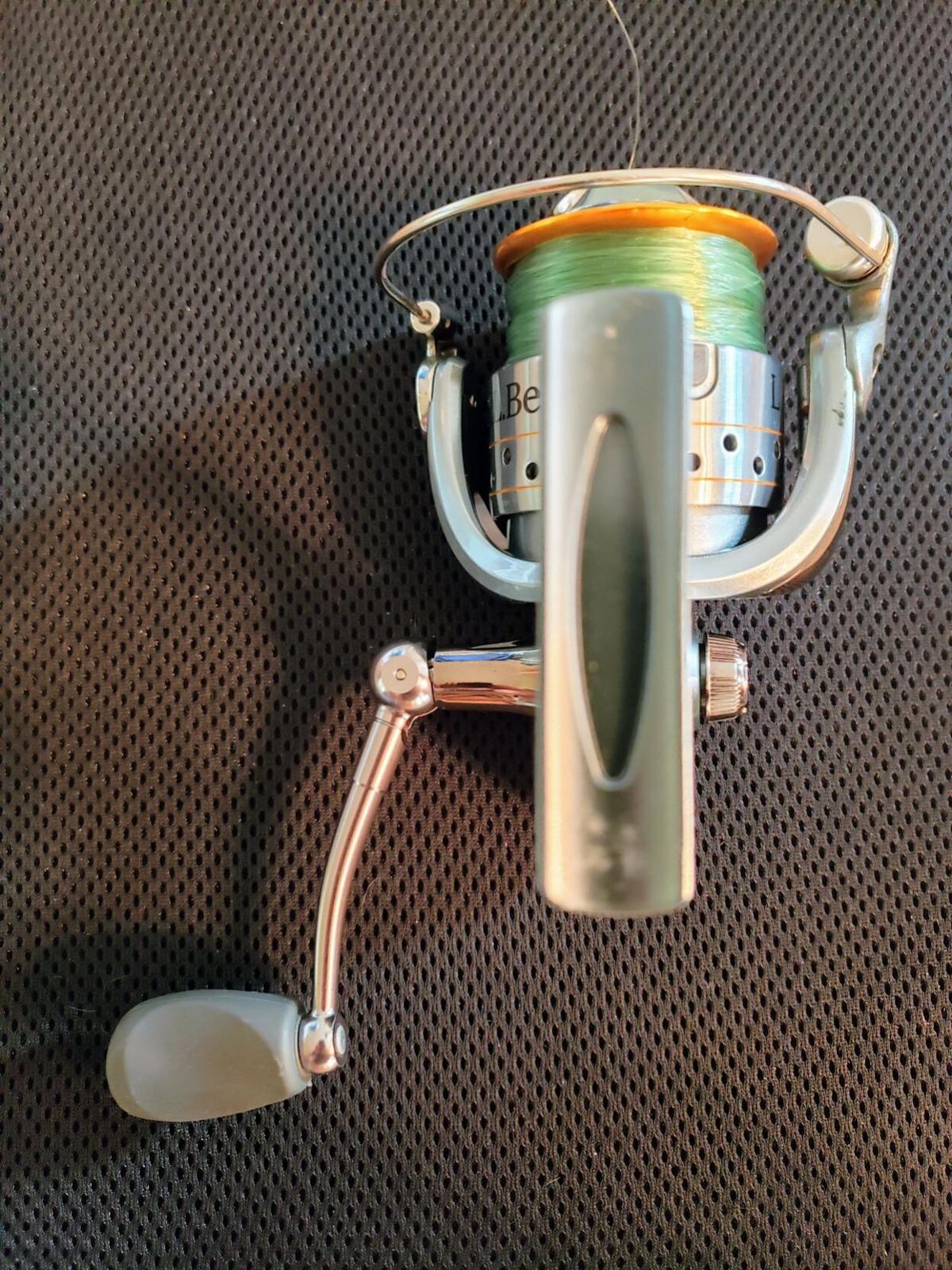 The same spinning reel is now set for a right-handed caster to reel with the left hand.

Swivels between your line and your spinner help keep the line from twisting and causing line tangles.

This spinning reel is set up to cast with the left hand and reel with the right hand.

The same spinning reel is now set for a right-handed caster to reel with the left hand.

One advantage of fly-fishing is that my line tangles are just a fraction of what I used to get with a spin-cast or spinning rod.

I still get them occasionally, but they generally don’t take a lot of time to untangle, and I rarely have to cut large sections of the line to fix the problem. The quickest way for me to untangle my fly is to cut the tippet by the fly, and then the line is much easier to untangle before I retie the fly to fish again.

Fishing with kids as they start out on spin-cast or spinning rods means that line tangles will almost certainly happen on fishing trips. There are some basic strategies that youngsters haven’t learned yet to help avoid many of the bird’s nests that are common for beginners.

I think that there are adults that struggle with this problem too, as I see telltale signs of it along the banks of Green Valley Lake and the Rim Lakes. Too often, there are discarded clumps of tangled line indicating that someone worked through a bird’s nest on their fishing line.

These piles of line, as frustrated as it must have been for the anglers when it happened, if left on the ground, can become a death trap for animals. Waterfowl feeding along the shore, amphibians and reptiles swimming in the lake, and even small mammals can all get tangled by fishing line.

I have seen shore birds that couldn’t walk because their feet were tangled in line or been ensnared in cattails.

Eagles, ospreys, and great blue herons that roost in trees can get snagged in their nest sites with fishing line that they brought back after a hunt at the lake.

Even turtles get tangled in the stuff. Last year I saw a turtle that died after getting wrapped to a floating tree branch.

Please be sure to put the line in the trash or your shirt pocket so that it doesn’t harm the wildlife. I will often attach a trash bag to my belt to pick up fishing line, PowerBait and worm containers that I see along the shore.

Prevention of line tangles is a good way to minimize this problem and have more fun while fishing.

When using a spin-cast outfit, I gently squeeze the line just outside of the reel for the first few turns of the reel. This keeps the line taut that enters the reel and provides less opportunity for a tangle.

When you cast your spinning reel, instead of allowing the reel to automatically flip the bail, manually flip it before you reel and it will prevent many tangles on the reel. It might take a bit of practice to train or retrain yourself, but it is definitely worth the effort.

Probably the cheapest and most effective tool to minimize line tangles for spin fishers is a swivel. A spinner will rotate when it is reeled in and cause the line to twist. This will soon produce an unmanageable tangle in a large section of your line. Add a swivel to the end of the line before you tie on the spinner, and that line twist is resolved by the swivel.

Sometimes folks set themselves up for snarls and line twists before they even get to the lake. When you put new line on your spin-cast, spinning or bait-casting reel, you need to take care with how the line spool is positioned when you add the line. I would suggest watching a YouTube video about the reel that you are re-spooling that shows you how to avoid line twist for your particular type of reel.

This is a bit off the subject, but while I am talking about reels, I wanted to mention a feature of most spinning reels that will simplify casting and reeling. I have seen many folks holding a spinning reel upside down and reeling it in backwards because they didn’t know that spinning reels can easily convert to be reeled with either hand.

This is not something that you want to do at the lake, because it requires you to unscrew the reel handle and the bolt that runs through the reel. It is a change that can be done in less than a minute and will make casting and reeling much easier for you.

I hope these suggestions help you have a few less line tangles and enjoy your time while fishing more.