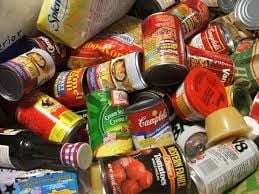 The Payson Area Food Drive launched on Nov. 18 and will run until early February. This year the food drive seeks 30,000 pounds of food and $50,000. 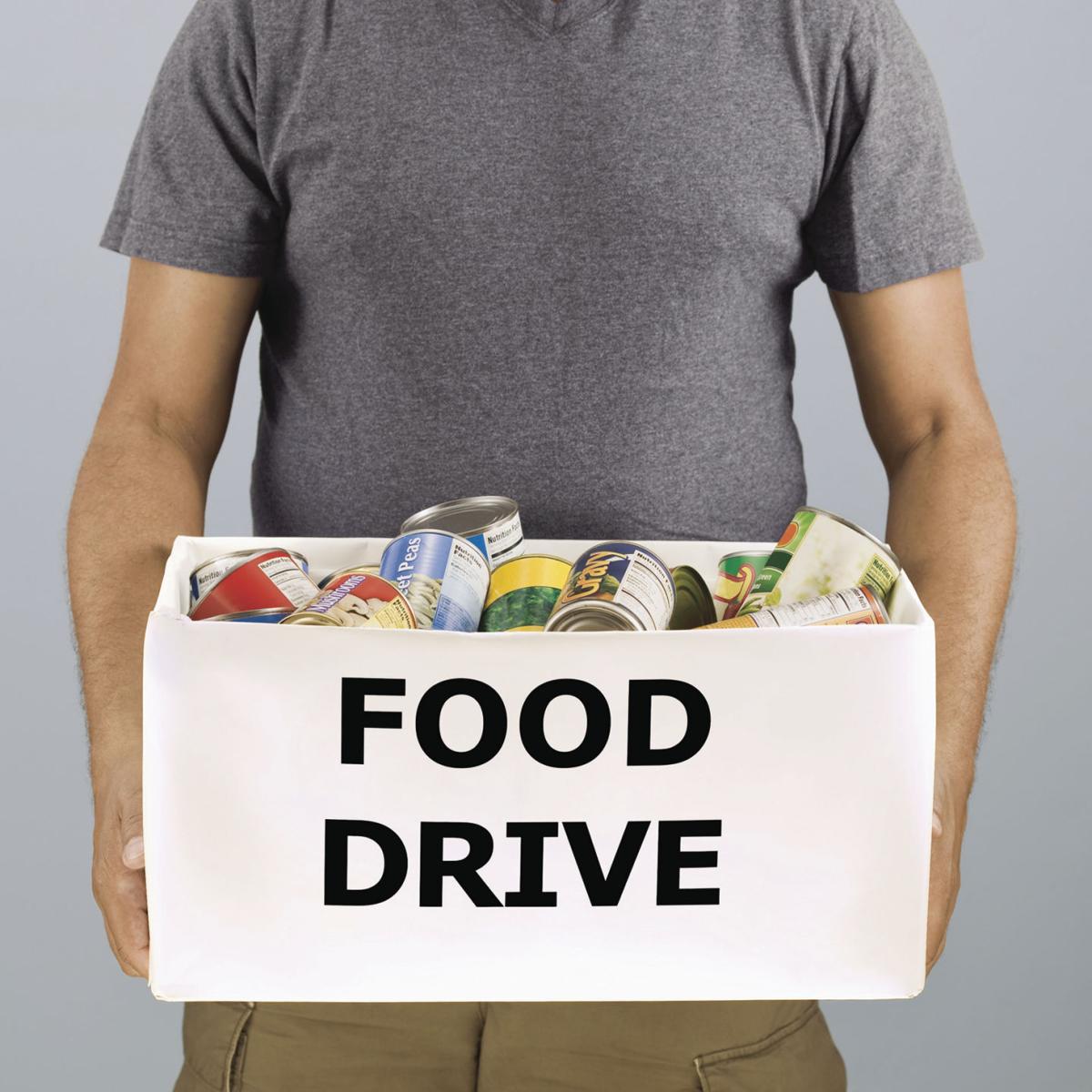 The Payson Area Food Drive has seen a historic uptick in monetary donations, but canned food and other nonperishable donations are down a slight bit.

For decades, Rim Country community members have pooled resources during the holidays to make sure no one goes hungry.

Back in 1998, the Payson Lioness Club organized the Community Christmas Food Drive “with the idea of giving to the needy in the area.”

The Roundup’s online archives only go back that far, but from the story it’s clear the community has a long history of a holiday season food drive.

“There are times when we have been scrounging for food,” said Chuck Proudfoot, chair of the food drive. “The Payson Area Food Drive is set up to disburse food to a feeding program that has a need.”

Proudfoot has hit the ground running with donation boxes at Safeway and plans on finding more outlets to sponsor a donation box.

But more than food for the pantries, the food drive this year will serve as backup to the Payson Homeless and Homeless Veterans Initiative warming station. If PHHVI cannot raise the funds needed to pay for its pre-planned menus, the PAFD will donate from its cash drive.

“We’re getting food to people who need it,” said Proudfoot of the coordination between the two organizations.

The pandemic has changed the dynamics of those in need, said Proudfoot. Between stimulus checks, added unemployment benefits and the continuation of meals at school, families have fared better than hoped — so far.

“The last unemployment stimulus piece ends at the end of December,” he said. “We are all just waiting. Are they going to come back?”

Some of the greatest needs the pantries have included canned fruits but “not cranberry sauce” and boxed cereal.

The most flexible donation is cash, however.

If interested, donations may be made for a tax credit from Arizona state taxes, but that requires the check be made out to the Rim Country Rotary Foundation or the St. Vincent de Paul Society. In the memo line write PAFD, said Proudfoot.

“It’s $800 per couple and $400 per individual” to donate to a qualifying charity for a tax credit, said Proudfoot.

All to prepare for a need that could get worse.

“It’s just like the pandemic,” he said. “We don’t know what the future will look like, but we need to get ready.”

To qualify for a tax credit on Arizona taxes:

Make a check out to either the Rim Country Rotary Foundation or the St. Vincent de Paul Society.

In the memo portion, write PAFD.