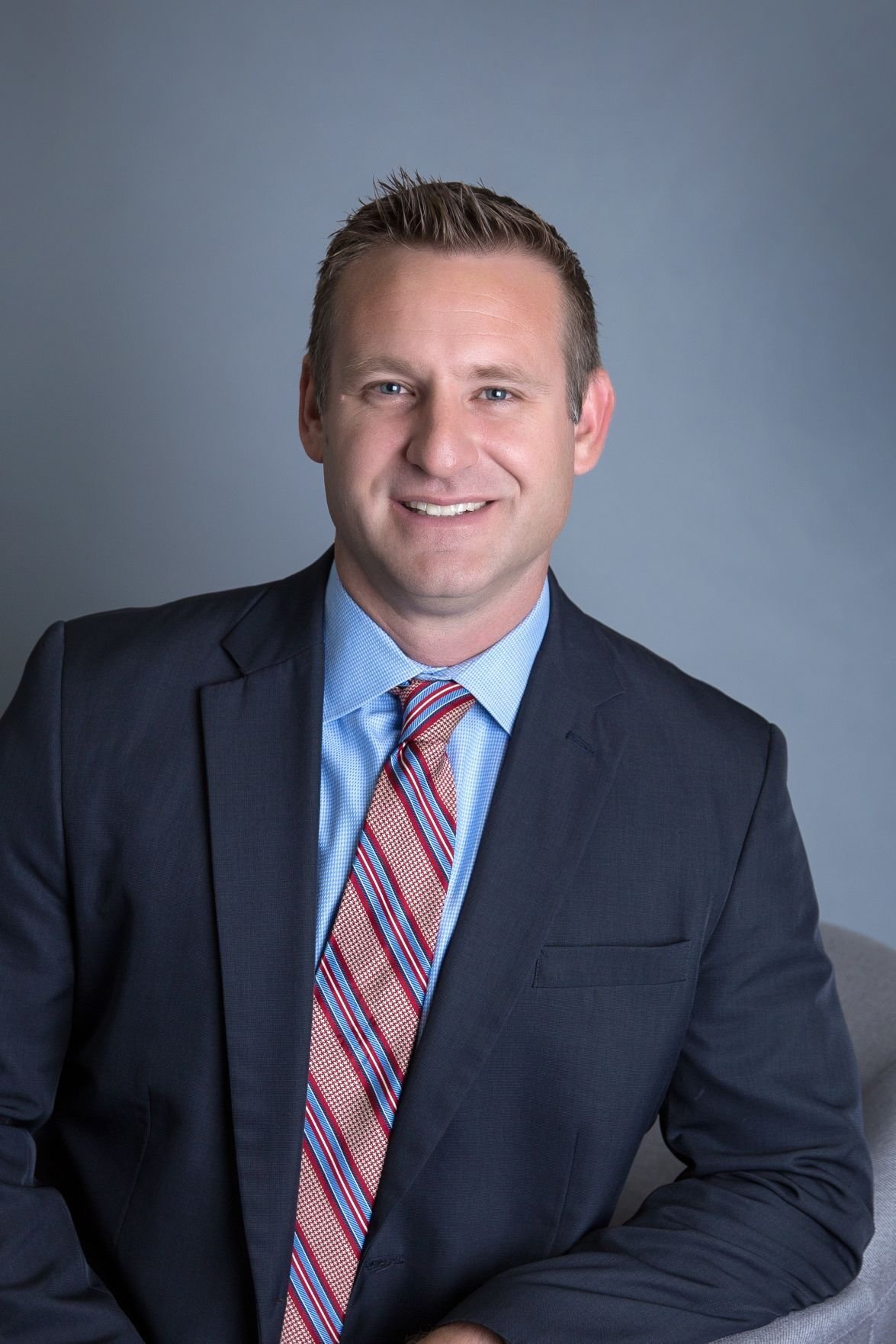 The Payson Council voted to accept a contract with the firm of Mark Iacovino for the next six months for a flat fee of $55,000. The move replaces the position vacated by Mary Bystricky who worked as the town's prosecutor for the last six years.

Moving quickly to cover the full slate of DUI, traffic, domestic violence and other criminal misdemeanors on the town prosecution calendar, the Payson Town Council approved a contract with the Law Office of Mark Iacovino with six votes to one abstention on Jan. 14.

When Mary Bystricky gave her notice to move to the Gila County Attorney’s Office effective Jan. 19, town contract attorney Justin Pierce knew he had to make sure prosecutorial services continued.

“This was an amazing opportunity for her,” said Pierce. “That said, we need to have everything in place ... to continue prosecution work uninterrupted.”

Iacovino has served as a contract town attorney for the cities of Fountain Hills, Cave Creek, Carefree, Avondale and El Mirage.

Iacovino and his partner are not new faces in Payson. The two have worked with Bystricky in the past to cover Payson’s prosecutorial needs at various times, said Pierce.

Bystricky approves Pierce’s recommendation for the town. Before the meeting, she said she “will certainly coordinate with Mark and Ken (his partner) to work for the smoothest transition possible.”

Iacovino only had praise for his time working with Bystricky.

“I have gotten to know her across the years,” he said. “I’m happy to say she will not go far away” but he’s also “ready to hit the ground running.”

Pierce noted the contract will save the town money over the next six months.

“Mark has graciously agreed to a contract that is certainly in the best interest of the town,” said Pierce. “It will save the town $15,000.”

But Councilor Jim Ferris objected to the wording of the contract. To him it sounded as though the contract limits the town to only hiring attorneys by contract in the future.

Pierce assured Ferris he and Town Manager Troy Smith would analyze the situation over the next months to determine if continuing with Iacovino made the most sense.

All council members, except Ferris voted for the contract. Ferris instead abstained from voting.