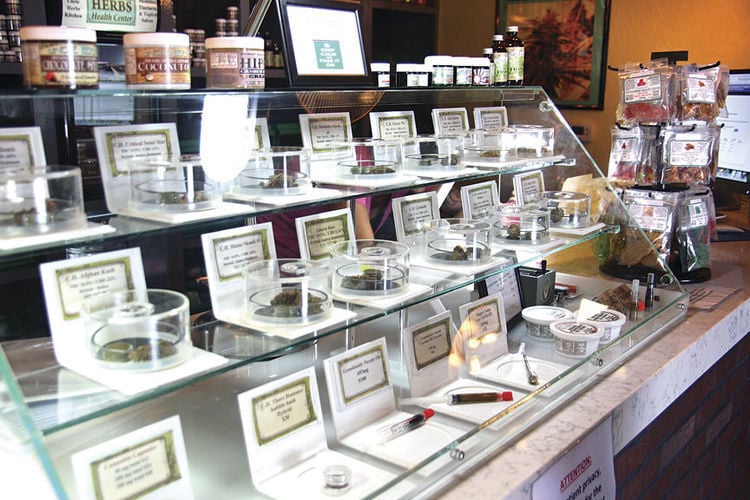 The Payson council unanimously voted to control where marijuana may be used, grown and sold in preparation for the passage of Proposition 207 that would allow for the recreational use, production and sales of marijuana. 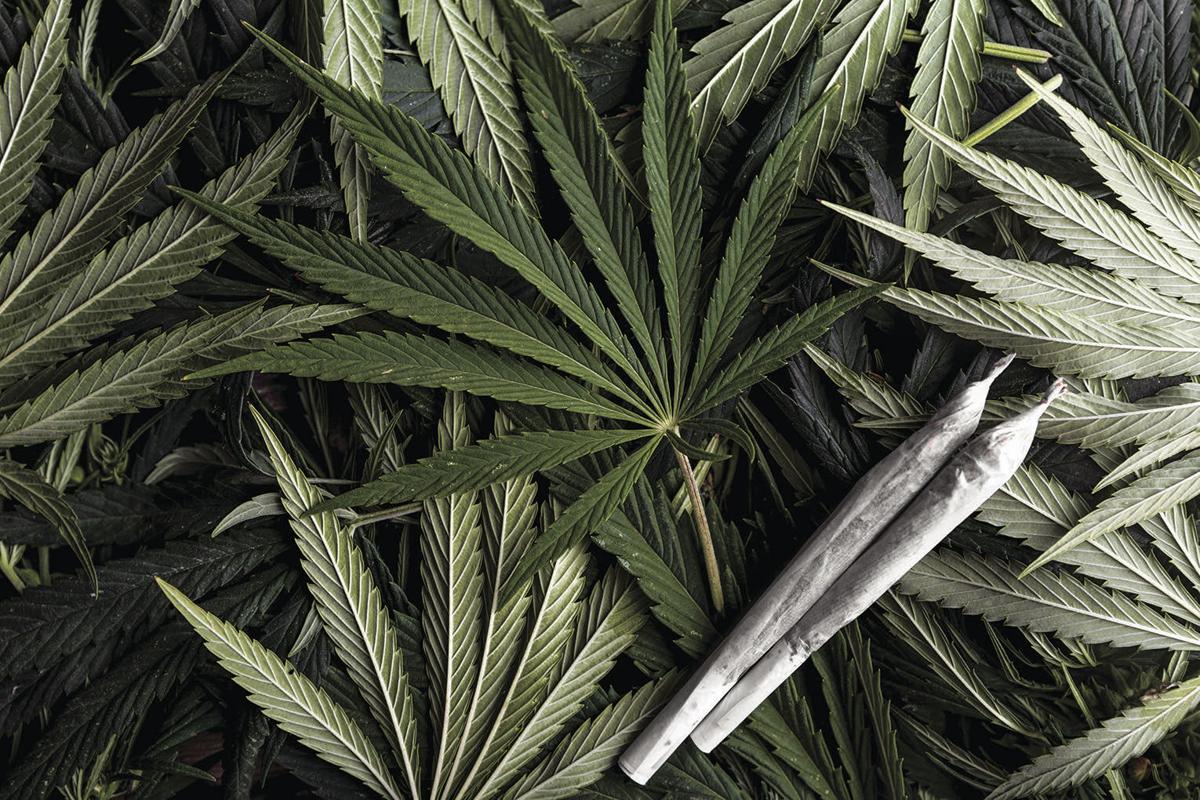 The Payson council unanimously voted to control where marijuana may be used, grown and sold in preparation for the passage of Proposition 207 that would allow for the recreational use, production and sales of marijuana.

The Payson council decided at its Oct. 22 meeting it had to make sure the council can control recreational marijuana outlets in the event Proposition 207 passes on Tuesday.

The ordinance would allow the existing medical marijuana dispensary to start selling recreational marijuana. However, it would also give the council additional control over any additional outlets growing or selling marijuana.

The ordinance makes it clear that any new marijuana growing and selling operations would have to go through a special review process, rather than setting up shop in any existing commercial or industrial zoning.

Proposition 207 gives towns and counties the power to establish zoning, licensing and other conditions on marijuana operations, based on regulations developed by the state health department.

It would also allow anyone over 21 to grow six plants at their residence, as long as the plants are secured and not visible from off the property. The initiative also expunges the criminal record of those arrested before July 12, 2021 for the cultivation, consumption, cultivation and transportation of marijuana.

The council voted unanimously to impose a special process when it comes to approving marijuana growing and sales operations — mostly to make sure the town has time to carefully consider the consequences of approving an operation in any existing commercial or industrial zone.

“Here we have a proposition that could have some significantly unexpected consequences,” said town contract attorney Justin Pierce.

Payson’s Ordinance 923 would prohibit marijuana on public property, enacting “reasonable regulations” on residential property cultivation and give the town control over where marijuana businesses may set up shop.

The concern with recreational marijuana, said Pierce, is “other pieces of property would be eligible for marijuana” production and sales. The new ordinance makes it clear the town will consider each application on a case by case basis.

Mayor Tom Morrissey reminded the council, “We do have control over alcohol,” but “this is something we have never faced before.”

State law requires the council to approve liquor licenses, which can even limit the type of alcohol served, hours and other restrictions.

Pierce said Proposition 207 would not affect the existing Payson medical marijuana dispensary. The new law would give Untamed Herbs the first right to apply for a dual medical/recreational license. After that, the initiative adopts a Social Equity Ownership Program, that helps license marijuana entrepreneurs for communities “disproportionately impacted by the enforcement of previous marijuana laws.”

In support of the vote, council member Steve Smith said, “While we don’t know what the outcome is going to be on Nov. 3 ... staff (can) begin to consider what may fit in support of this new ordinance,” he said.

Pierce noted that the special permit process for any additional marijuana sales operations would also ensure the town doesn’t run afoul of a 2006 proposition that governs the effect of town zoning decisions. That proposition said that if any general plan or rezoning action decreases the value of private property, the town might have to pay the property owner the difference.