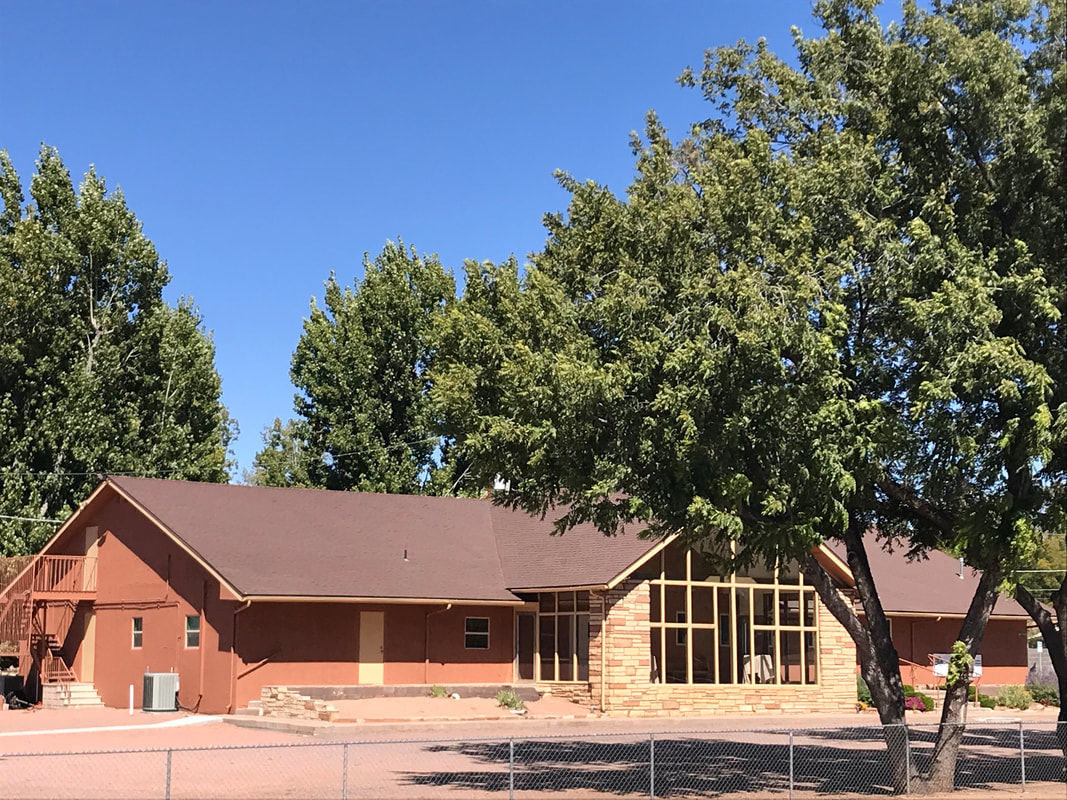 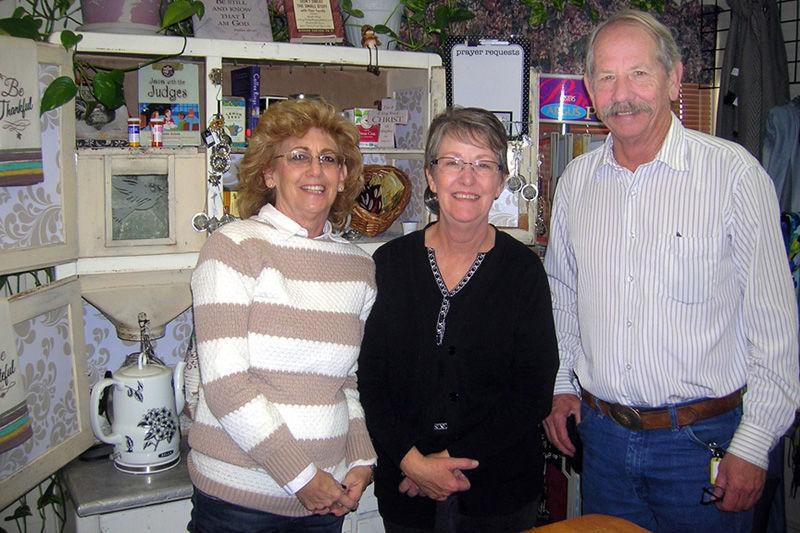 A Payson man known for his work at a Star Valley church died Wednesday afternoon in a vehicle accident.

Thomas Johns, 68, was turning out of Oxbow Estates around 3:40 p.m. in a pickup truck when he reportedly pulled in front of an SUV heading southbound on State Route 87.

Johns’ truck and the SUV collided at milepost 248.3. Johns sustained fatal injuries and doctors pronounced him deceased at Banner Payson Medical Center, according to a Department of Public Safety spokesperson.

Paramedics took the driver of the SUV to Banner Payson where he was treated and released for minor injuries, according to DPS.

A second accident occurred around 4:24 p.m. at milepost 249 on southbound 87 when a commercial vehicle jackknifed.

That vehicle blocked southbound lanes until roughly 5:30 p.m. when the road was reopened.

Johns volunteered at the Rim View Community Church in Star Valley. Paula VanBuskirk, who brings her grandson to the church’s ARMOR boys program, said Thomas was well loved by all the children and will be missed.

Barber said it was hard to summarize everything Johns did for the church because he helped in so many ways.

In 2016, Johns and his wife took over Oasis Christian Books and Gifts.